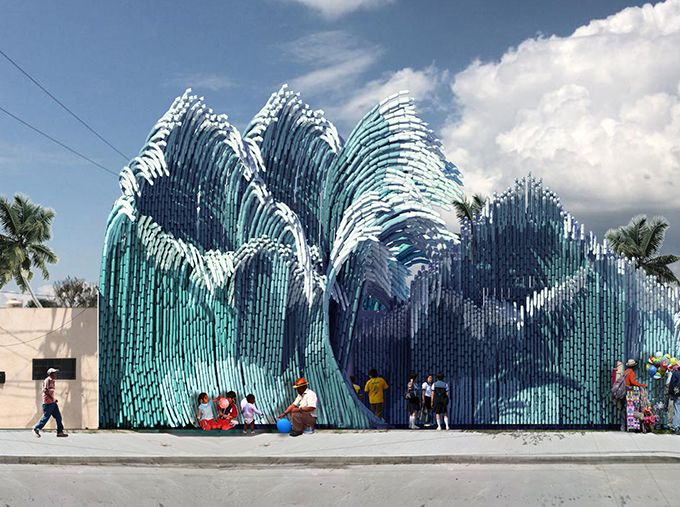 Ulf Mejergren Architects (UMA) have revealed their latest project, an art school in Tulum, Mexico, that has a facade system made by recycled plastic bottles found in the nearby ocean. Take a look at the complete story after the jump. 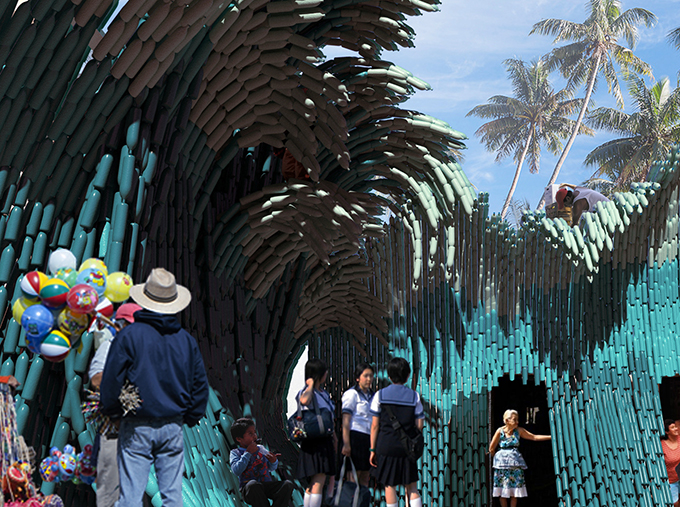 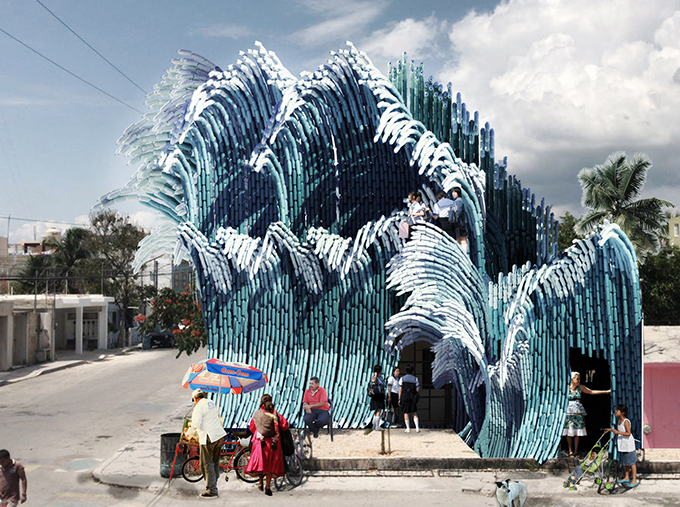 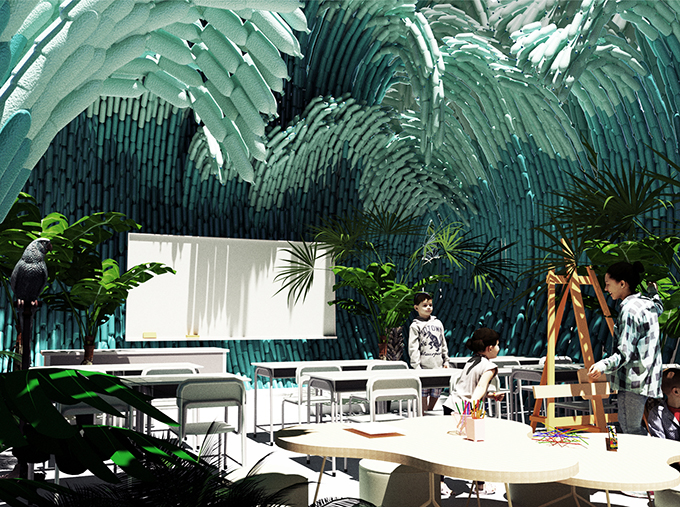 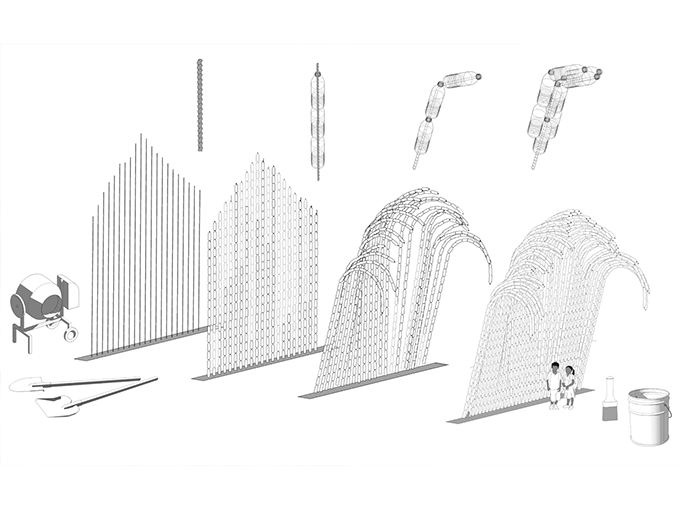 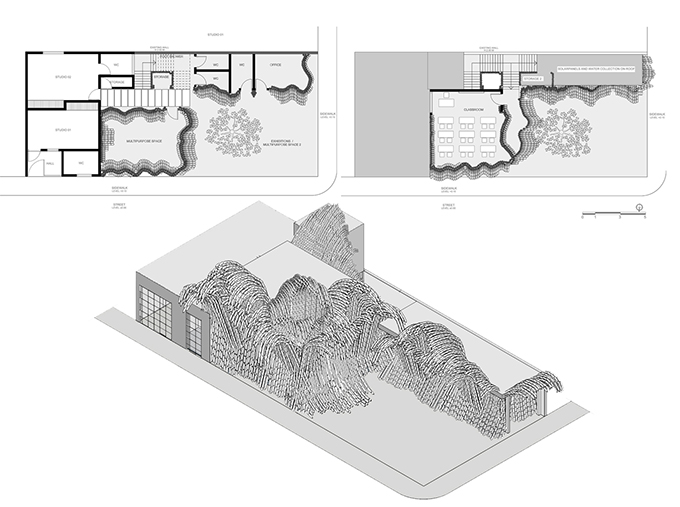 Mexico generates half a million tons of plastic waste that ends up in the ocean each year. Staggering numbers that urgently needs to be addressed. With this building we want to set a precedent on what can be done with recycled plastic bottles, an action that hopefully could inspire other people and communities.

A simple and economic wall system will make this possible; painted bottles in a color gradient pierced through bent rebar.

The expressive waves are meant to rise curiosity and offer an inspiring environment for the kids to thrive in, but it is also a reminder of where these bottles where taken from.

The system is made out of plastic bottles that are pierced through rebar that are erected in a concrete trench, looking almost like a tall fence at its first stage.

Plastic bottles with drilled holes in the bottom are pierced on each rebar, and then the rebar are bent into a desired position, forming waves.

Each reinforced unit can accommodate an extra layer of bottles on each side, closing the wave.

The bottles are painted in a gradient of blue-cyan-white.

The waves are also more than a great backdrop, they are also giving shelter from rain and the sun, and at some places they can also be used for seating and tables. 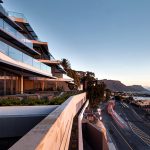 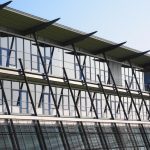