Beijing Bohai Innovation City represents a new model of compact, environmentally enhanced urban design for the rapid development of satellite cities along Chinese high speed rail corridors. The plan leverages the economic and lifestyle assets of the Beijing-Tianjin corridor by centering the new environmentally friendly district along the high-speed-rail line linking the national capital to the port city of Tianjin. The city expansion will host 17.6 million square meters of mixed-use development, with a focus on providing a premier headquarters location for advanced industries in the dynamically growing Bohai Rim, a region that already accounts for more than a quarter of China’s GDP. 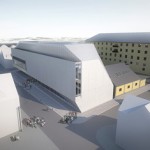 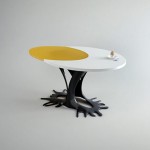