Wåhlin Arkitekter designed this inspiring 100.0 m2  mid-century modern residence located in Sweden, in 2018. Take a look at the complete story after the jump. 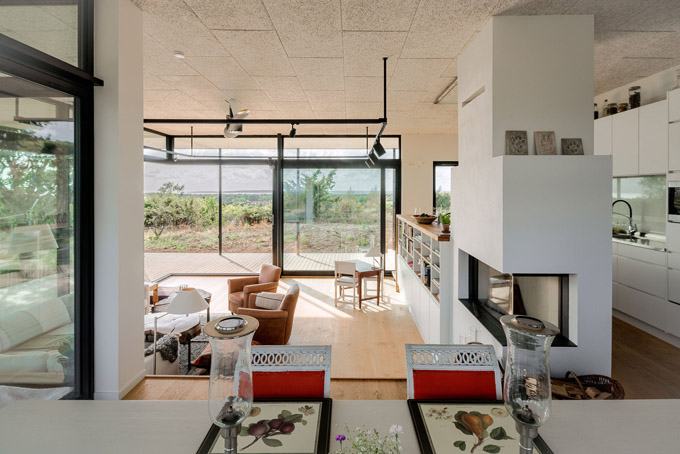 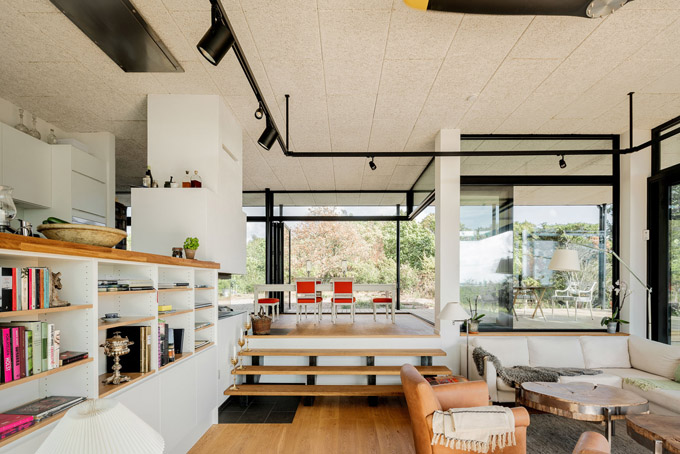 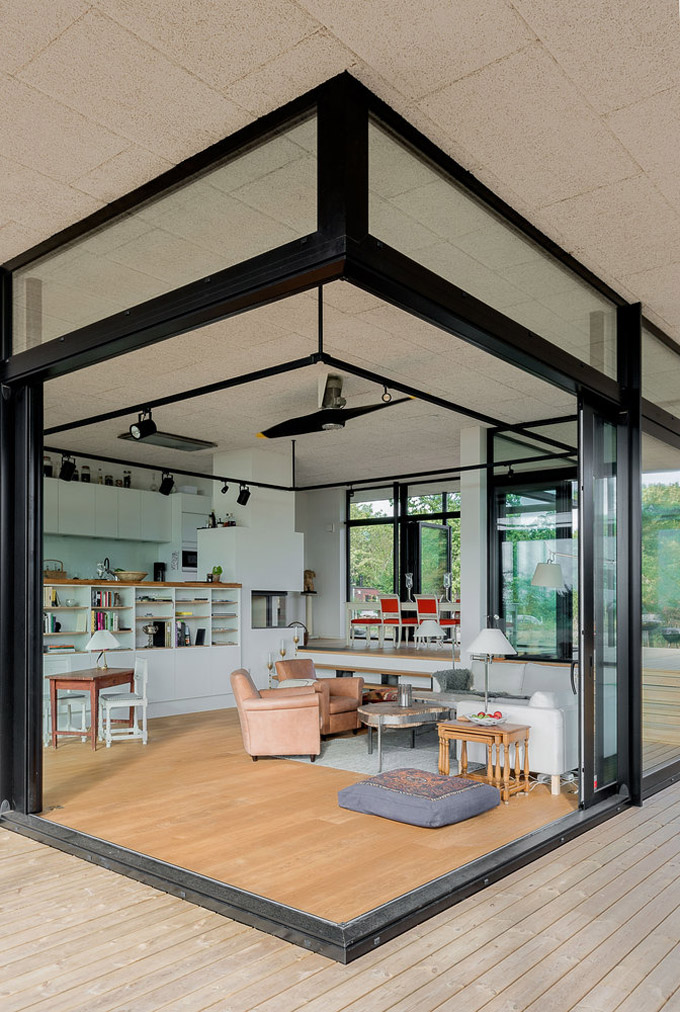 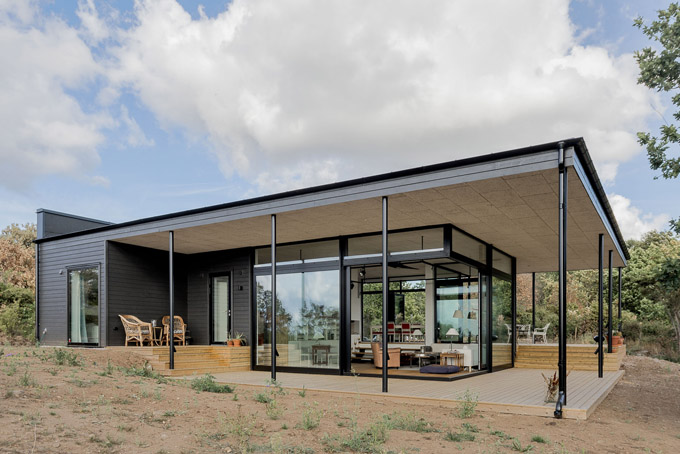 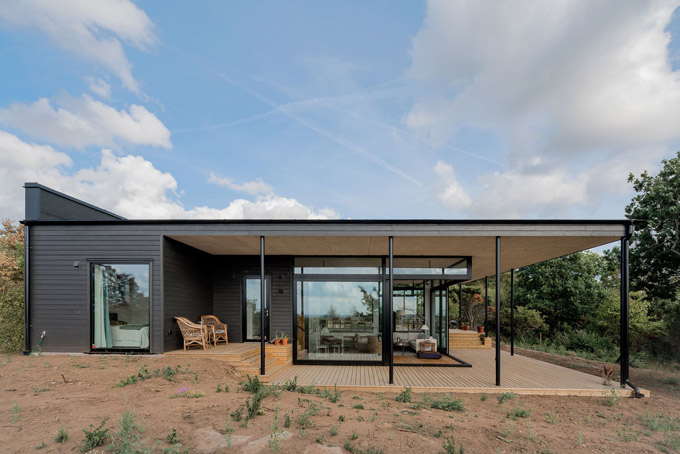 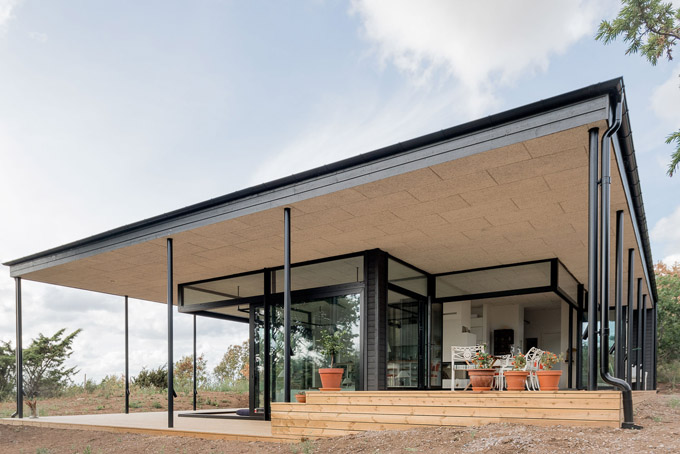 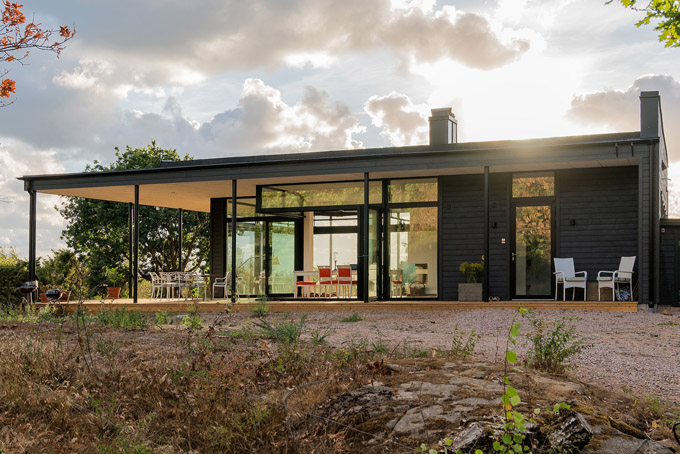 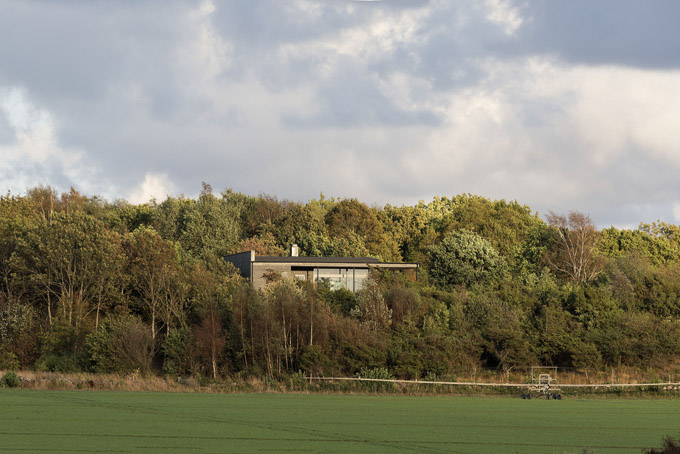 From the architects: In 2016 we were approached by a couple who wanted to commission a new build on a block of land in Torekov in the south of Sweden. Torekov is a very popular and exclusive Summertown where Swedes, and also many tourists, travel to during the summer. The client had recently acquired the land and used it for recreational purposes only during the summer months. With the new build, however, they wanted to be able to stay there comfortably also during the winter although spending about half their time in Stockholm still.

The site was situated on a hill surrounded by few neighbors and lots of trees, and the hill was in turn surrounded by fields. The view to the west of the site showed an unobstructed view of the Kattegatt Sea as well as the center of Torekov. In the beginning, the client was convinced of having a two-story building with a big roof terrace and a green roof surrounding it. After trying out different layouts and concepts we concluded that the simplistic mid-century modern style, kept to one level only, would sit elegantly on the site amongst the trees.

The simple floorplan, color scheme and few materials used in collaboration with the classic design principles applied, the building is very simple yet elegant. The floorplan is essentially divided into a public and open side and a private and more enclosed side. Within the public part of the building are the kitchen, living and dining spaces. Although these functions are all in open plan, the living room creates its own spatiality through a recessed floor height.

The operable and big windows wrap around this part of the building and enable one to open up the entire room in the corners toward the terrace. Even on a rainy day, one would still be able to sit in the living room with the feeling of being outside although protected by the roof. The ceiling material is used both on the inside and outside which make the roof read as one element, held up only in a few spots.

Swedes love spending time outside during the warmer parts of the year and so the roof had an important part to play in the extending the inside to the outside as seamlessly as possible. As it is stretching out over and around the different terraces surrounding the house, it is held up by slender columns symmetrically placed along the facade. The private bedrooms and utility rooms are placed to the back of the building with a common corridor. The two bedrooms share a bathroom, and the placement of the doors and windows enables a straight view throughout the entire private side. The backside of the house is facing the road and has smaller windows sitting in a dark painted wooden facade. 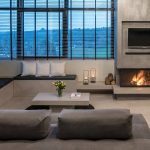 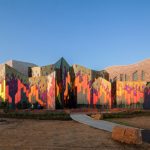