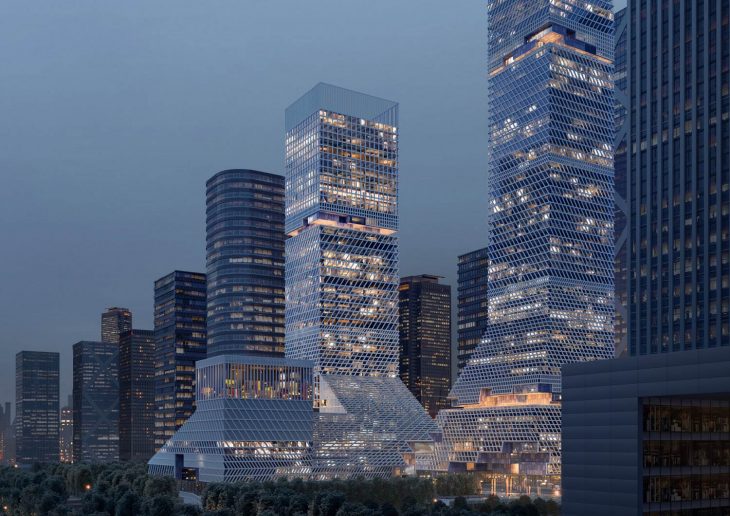 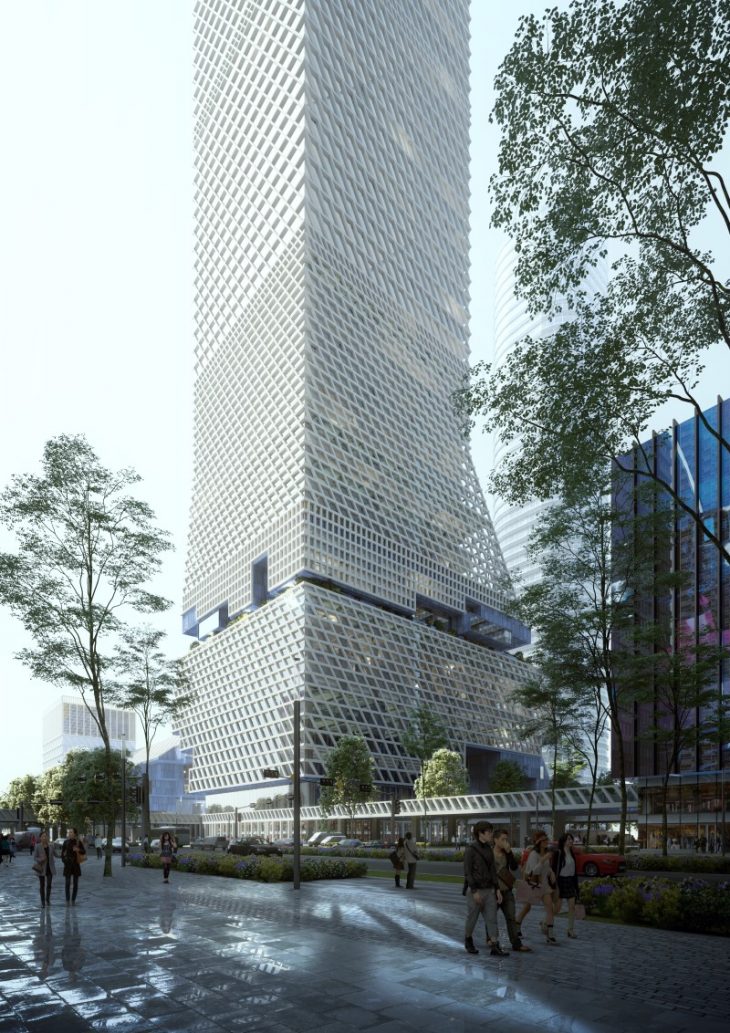 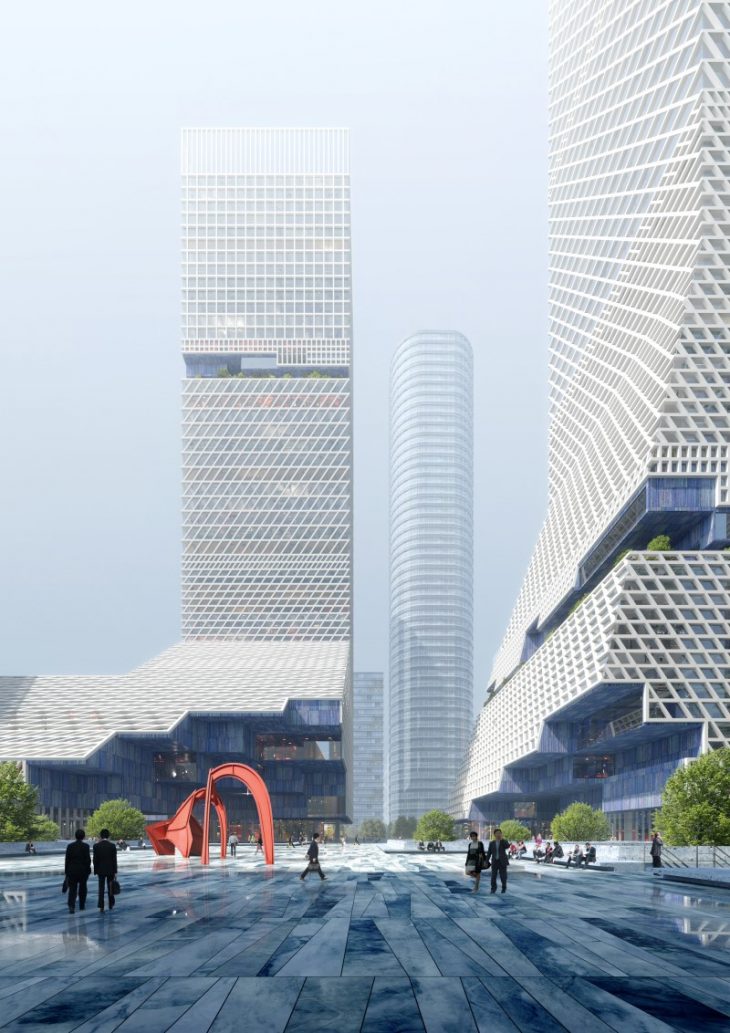 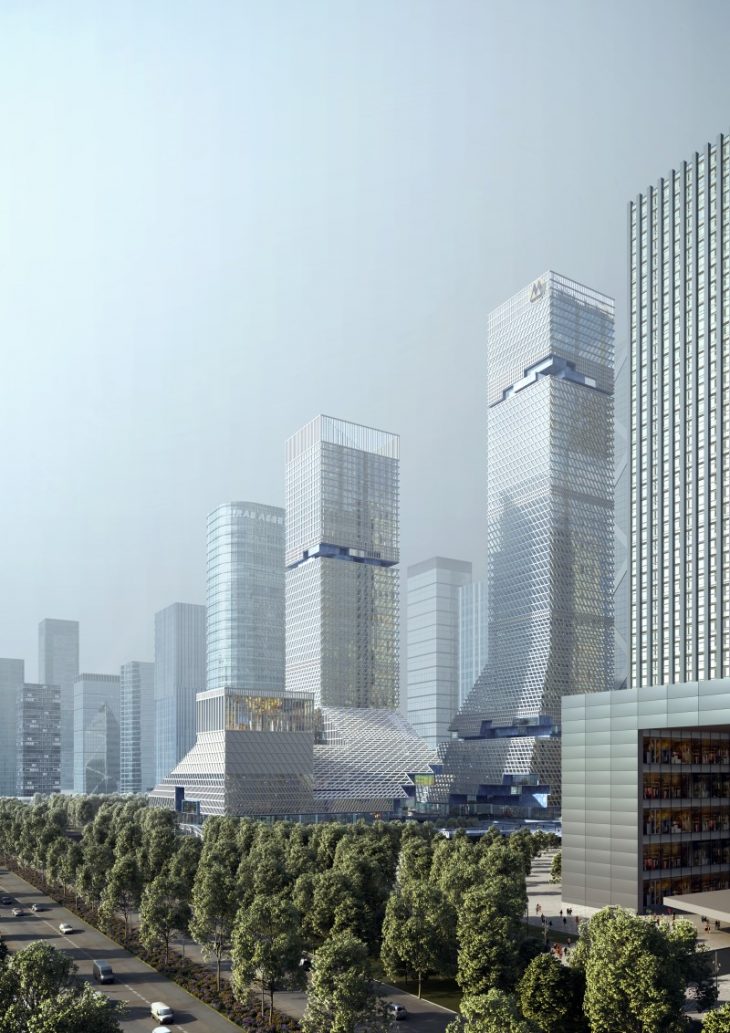 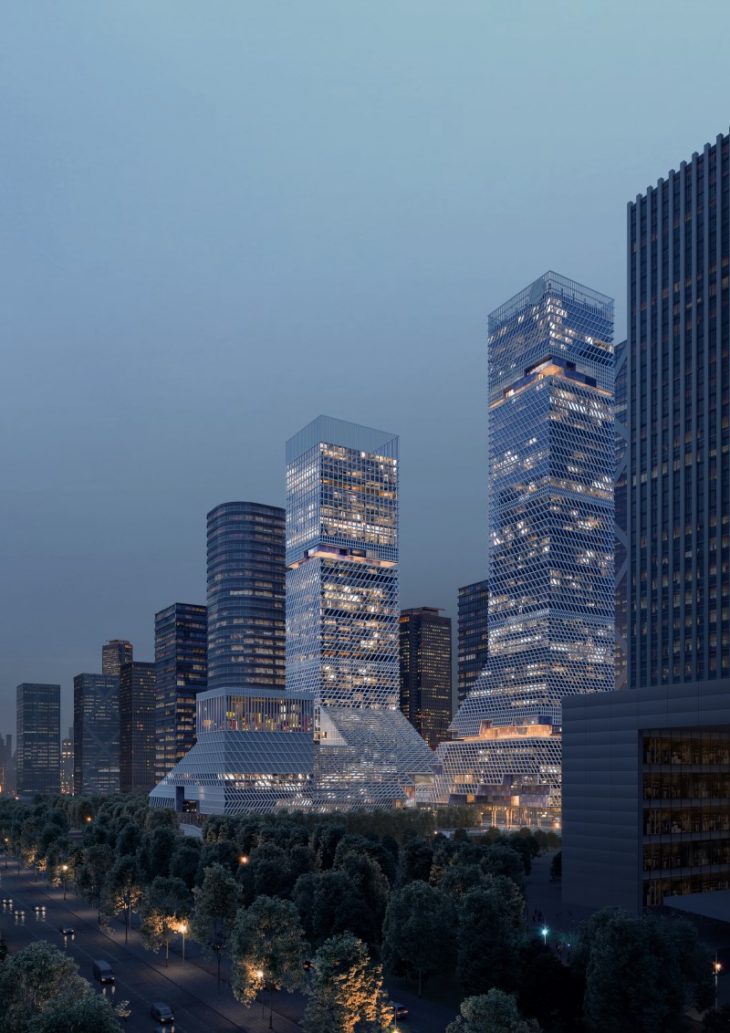 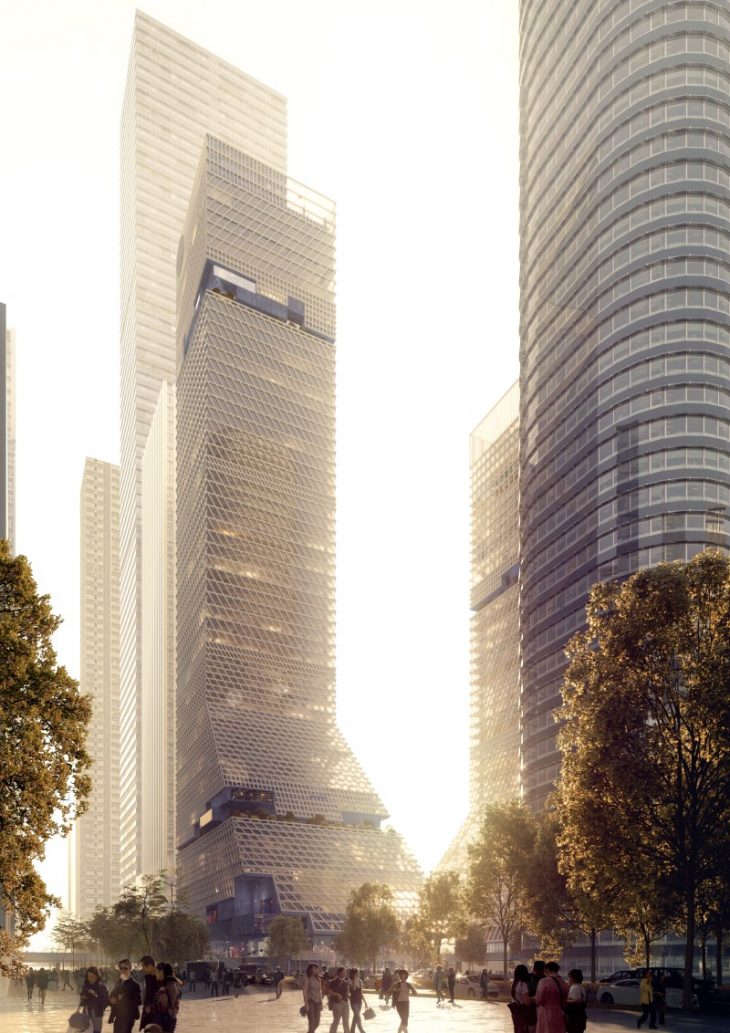 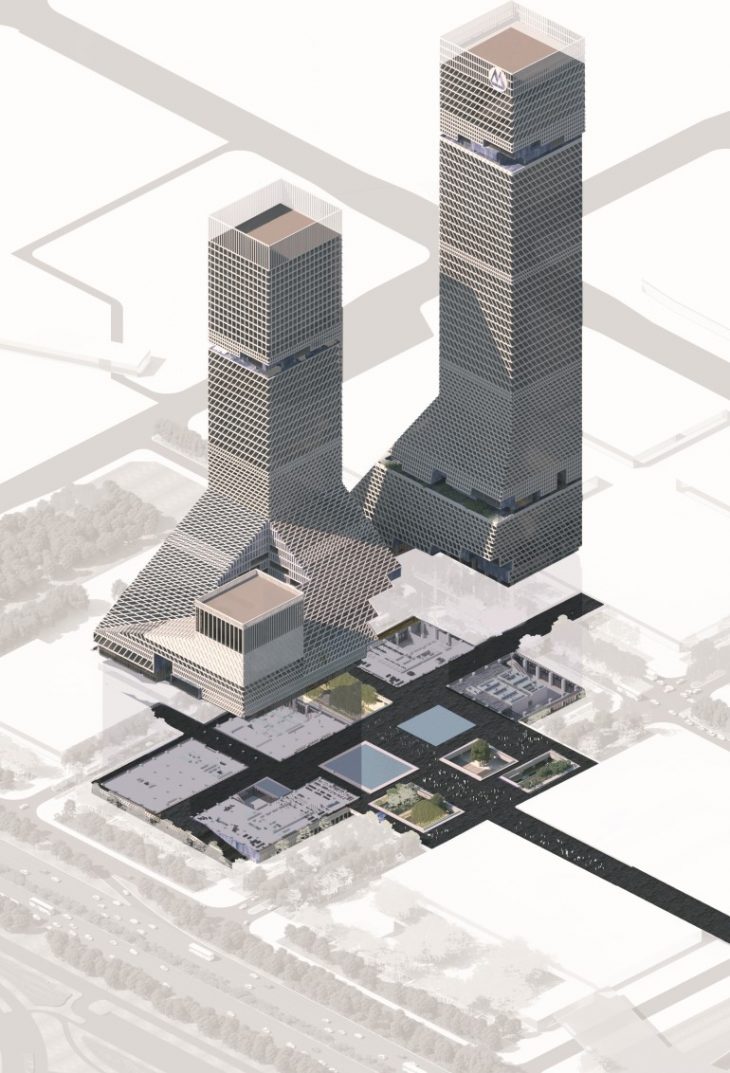 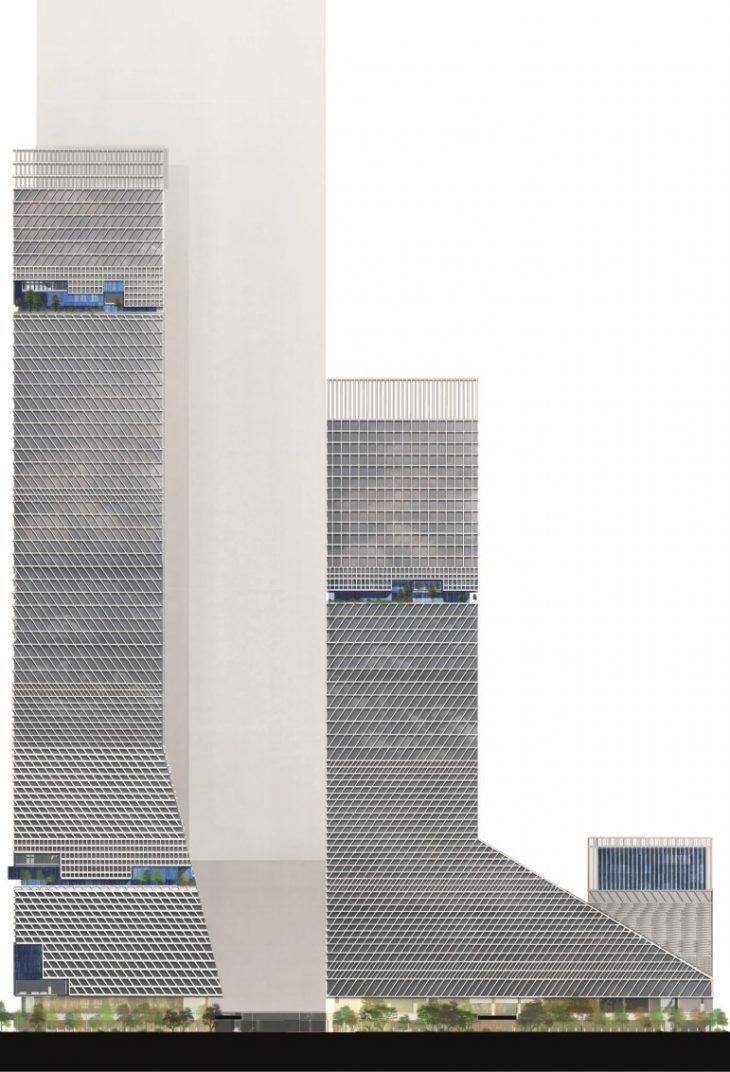 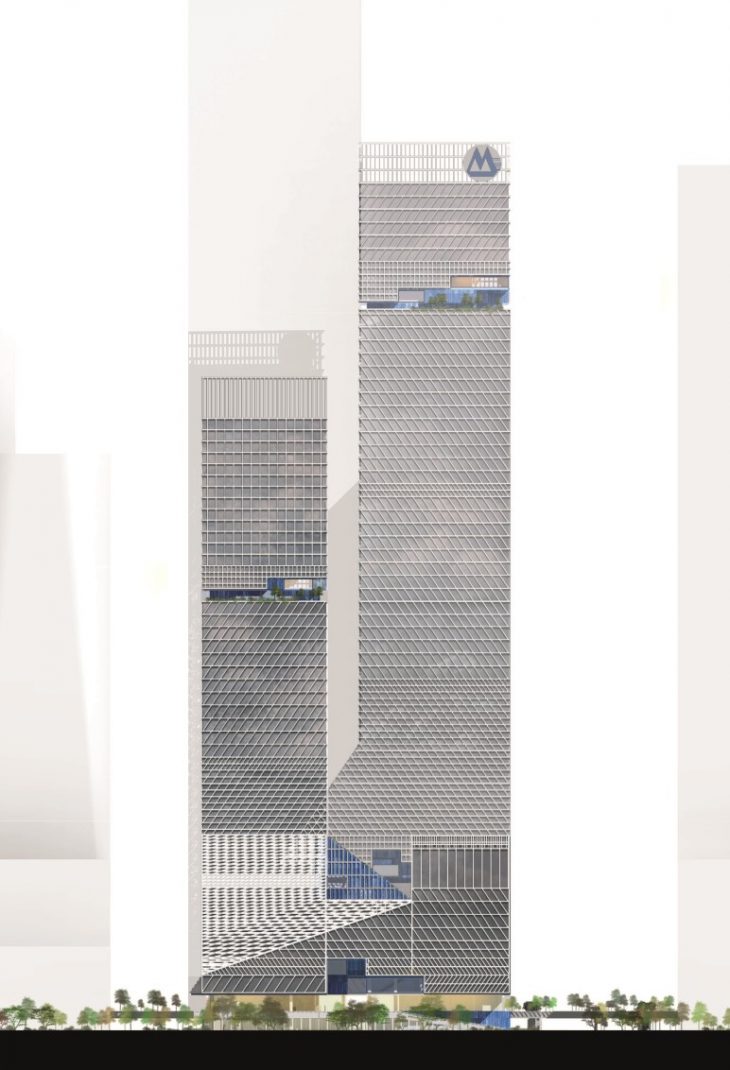 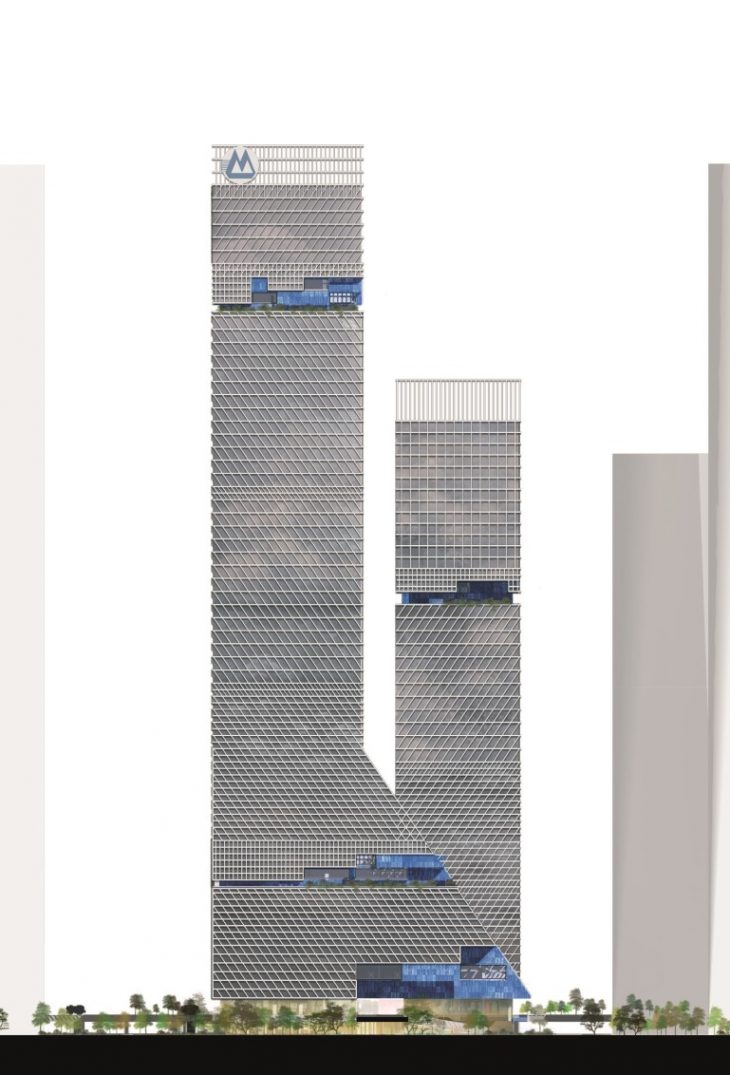 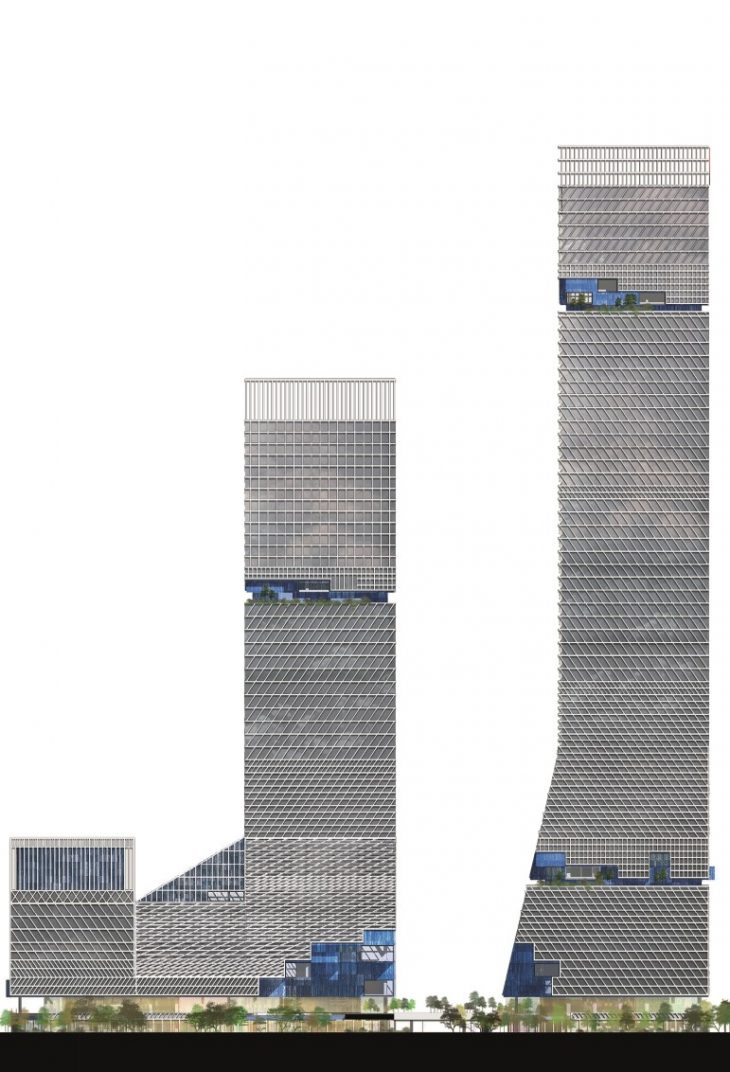 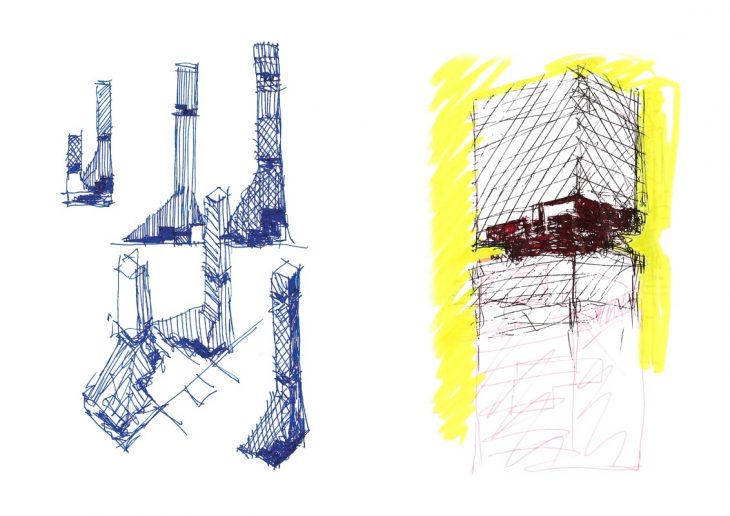 From the architects: The development along the bay of Shenzhen will represent an important step for the city: not only the skyline will be profoundly changed, but the concept of what a contemporary megalopolis is, will be challenged. The tower of China Merchants Bank will be a relevant part of the composition of Shenzhen’s bay coastline.

The key point of the project is the creation of an astonishing public space: in the same way the glorious buildings of the past used to shape the city to allow a theatrical display of themselves, the future quarter of China Merchants Bank will be generated around a square that literally carves the building blocks and sets unity within all the elements of the plot.

Following this aim, the high-rise building takes the opportunity to reinvent this typology and explore different possibilities to create a dialogue between indoor and outdoor spaces, private and public. At the urban scale, a tower is normally a building that becomes the center of attention, a standalone object that polarizes space around its own footprint.

In most cases, it is the tower’s plinth that generates the city and creates urbanity.
The vertical element (tower) and the horizontal (plinth) merge into single volumes with a unifying character and language, and the central element of the composition becomes a public square. In order to build a city we need spaces, not only objects. 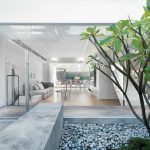