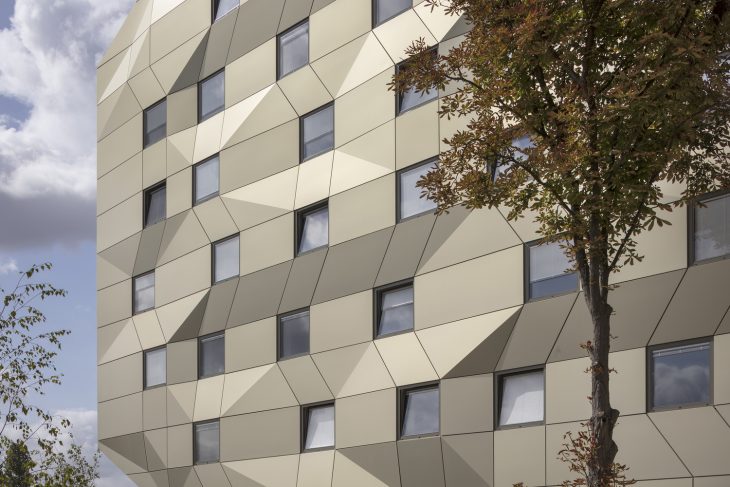 ANMA designed the first 100% solar-powered positive energy collective housing, located in  Paris, France. Take a look at the complete story after the jump. 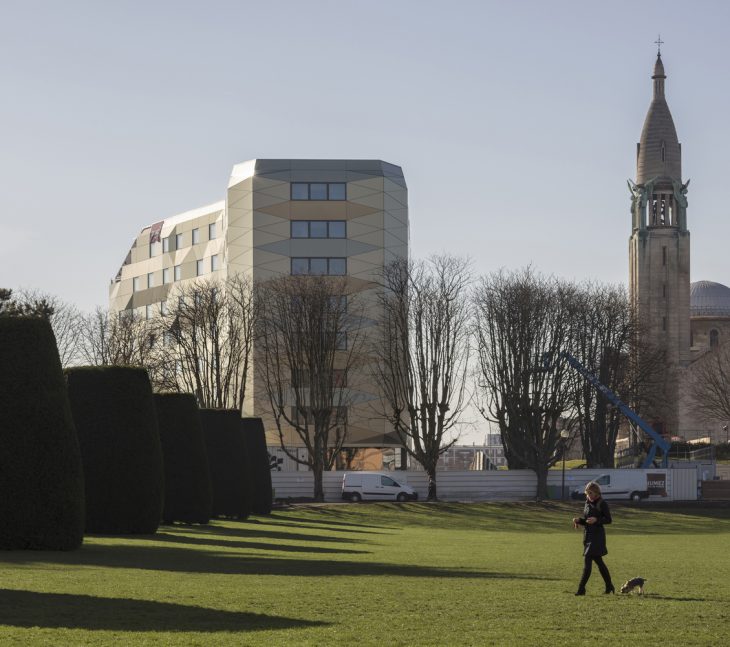 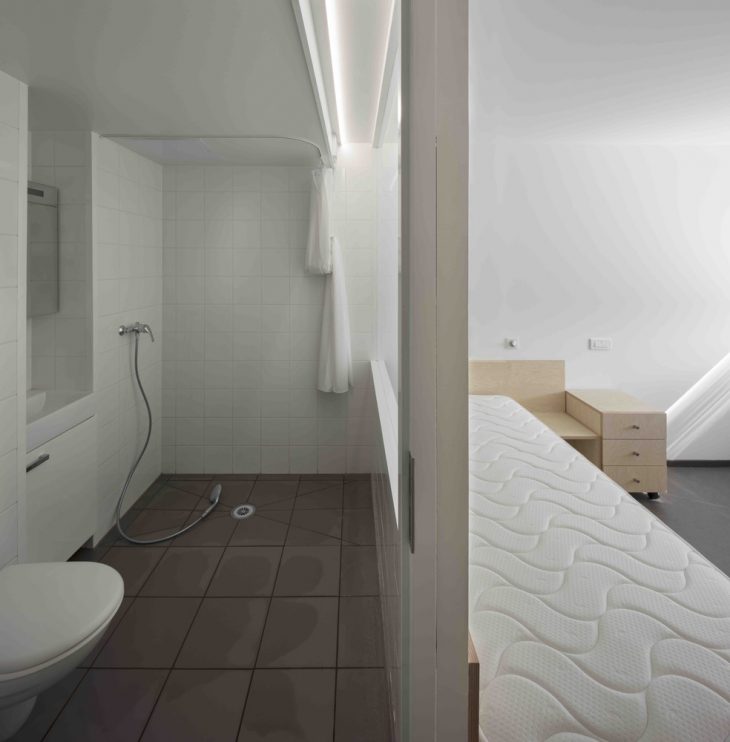 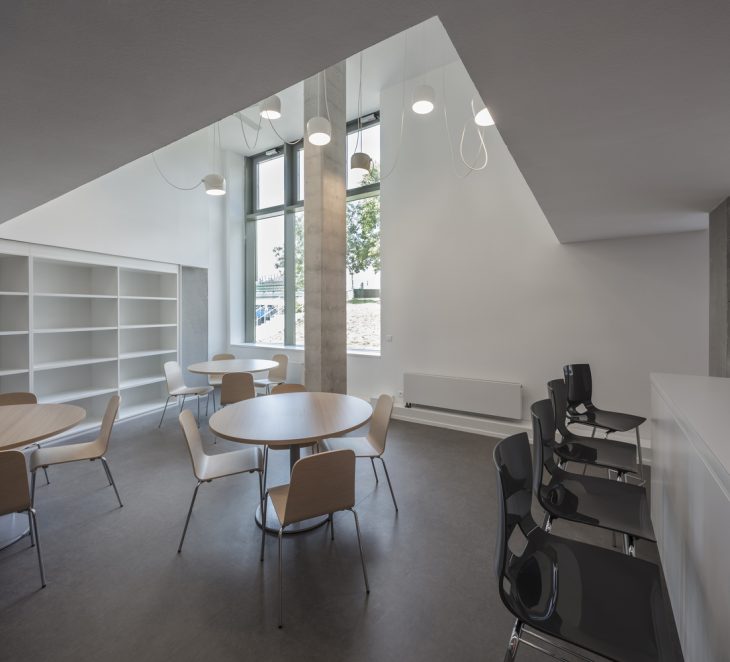 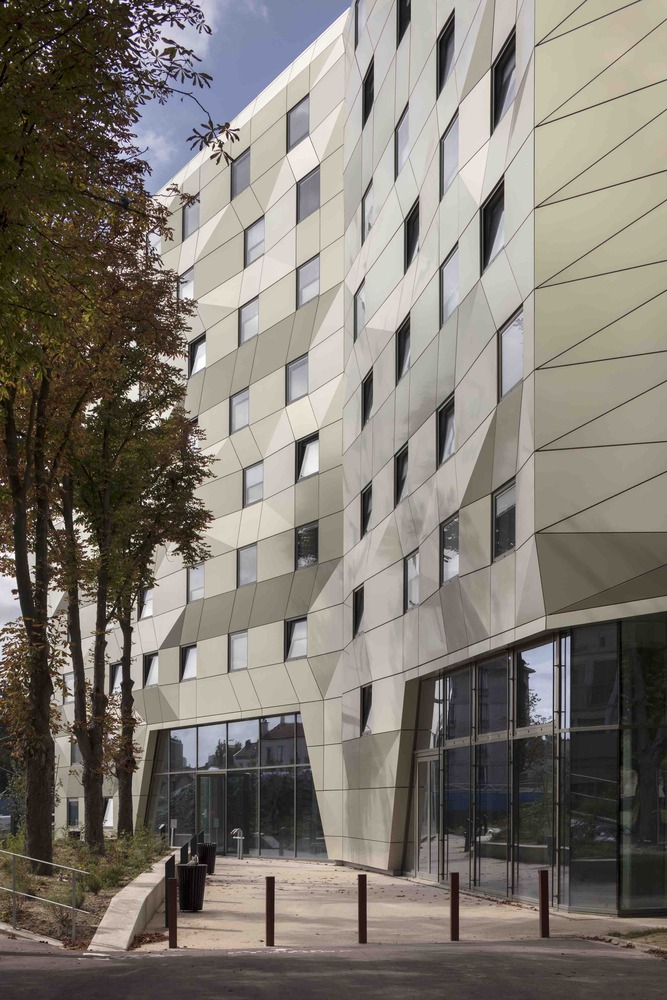 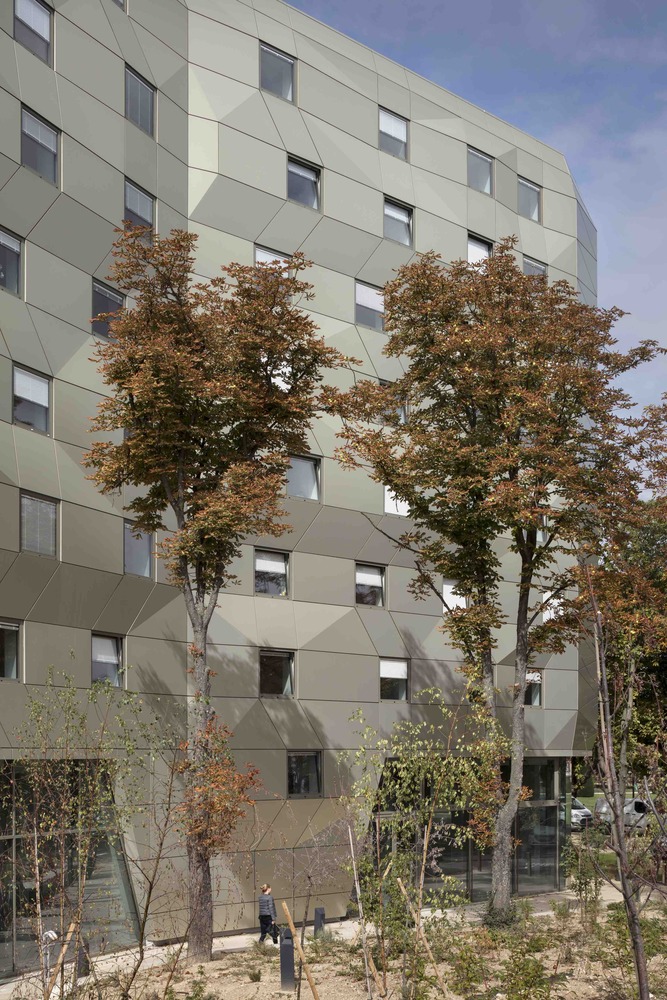 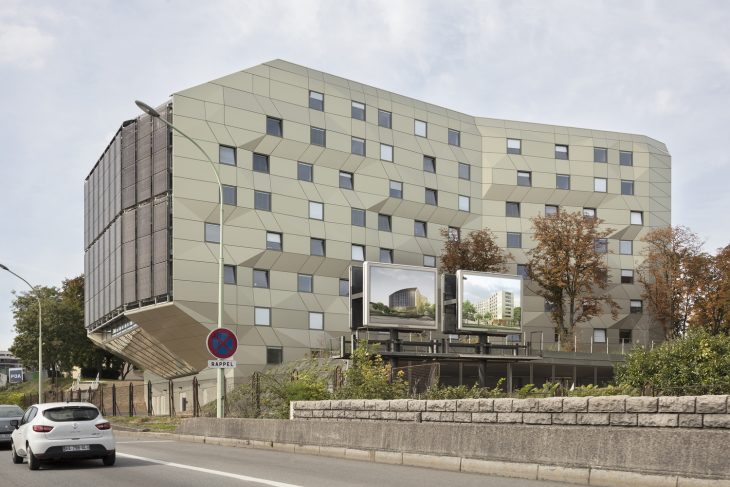 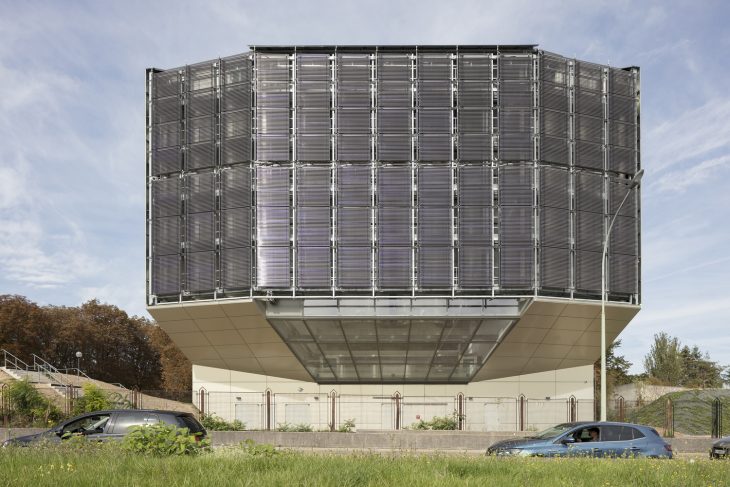 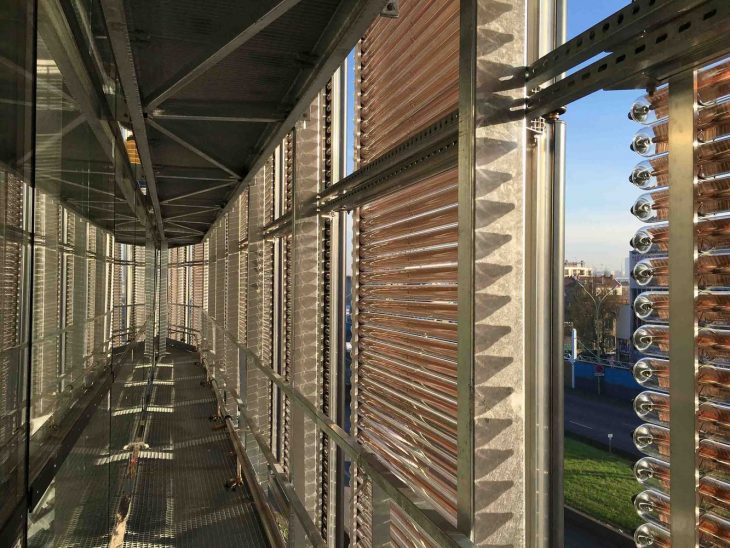 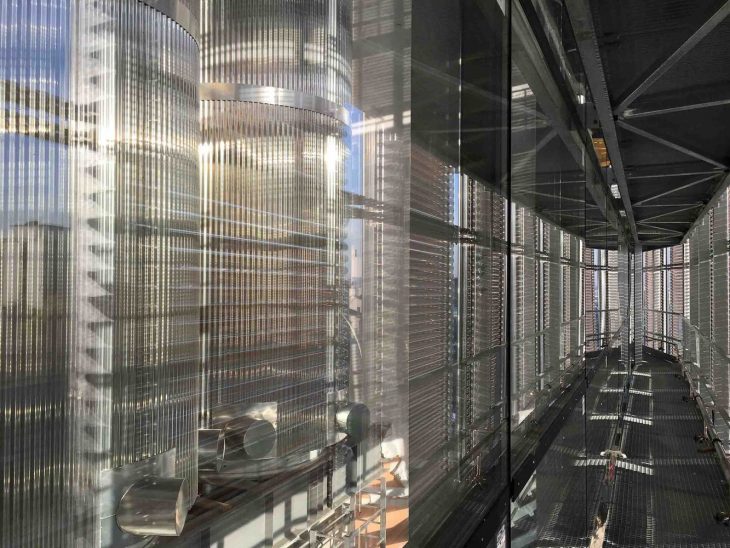 From the architects: First home built at the Cité Internationale Universitaire de Paris for 48 years, it is also the first concrete realization of the major campus development project. While continuing its humanist project, the Cité internationale is increasing its capacity by creating 10 new homes (1,800 new homes) and is adapting to the expectations of international students in the 21st century by modernizing its infrastructures and services by 2025 .

Pioneering building in terms of energy strategy, the Île-de-France House is the first 100% solar-powered positive energy collective housing building with an inter-seasonal thermal storage system of this size realized in France: two thermal tanks of 78m3 each. The Maison de l’Île-de-France is the result of a common desire to invest in an ecological technological future in favor of renewable energies and energy autonomy. In accordance with the regional orientations and the Climate Plan of the City of Paris, it aims at environmental exemplarity through innovative technical devices.

Maison de l’Ile-de-France is a student residence with 142 comfortable and bright rooms, with a large window opening onto the green landscape of the Cité Internationale. Located between the House of Cambodia and the House of Lebanon, on a plot along the ring road, visible from the perspective of the A6 from the church of Gentilly, this residence of 5,200 m² stands out for its exceptional ecological qualities.

The project was designed to reinforce the existing axial composition. The building is located along the North-South axis. It possesses on the park side a fine and discreet volumetry so as to create a symmetry with the East wing of the house of Cambodia. The North facade of the project reproduces the same alignment and the same width as the gable of the existing building. The West façade also mirrors the main axis of the park. 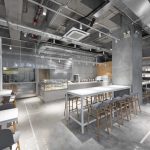