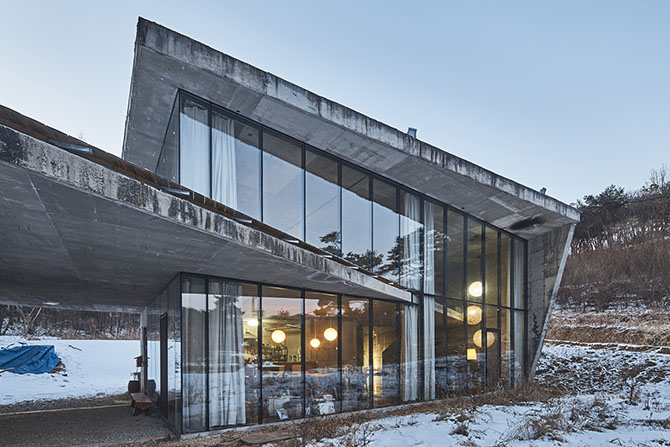 Chiasmus Partners designed this inspiring modern residence located in Yanggu-gun, South Korea, in 2015. Take a look at the complete story after the jump. 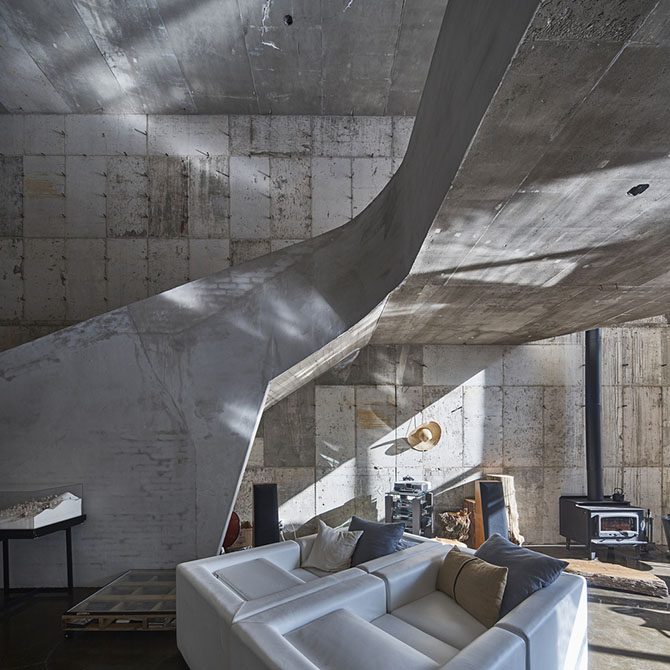 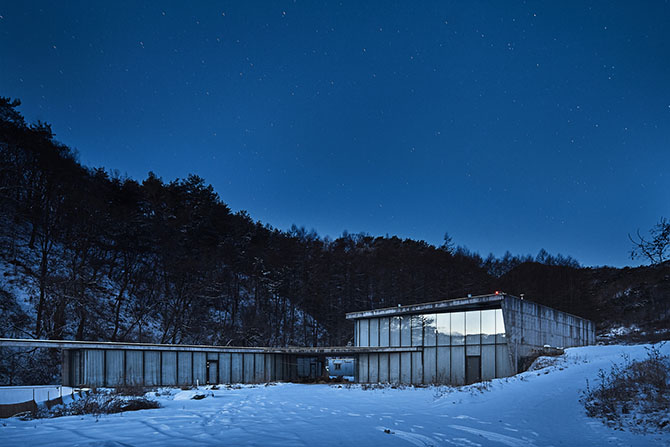 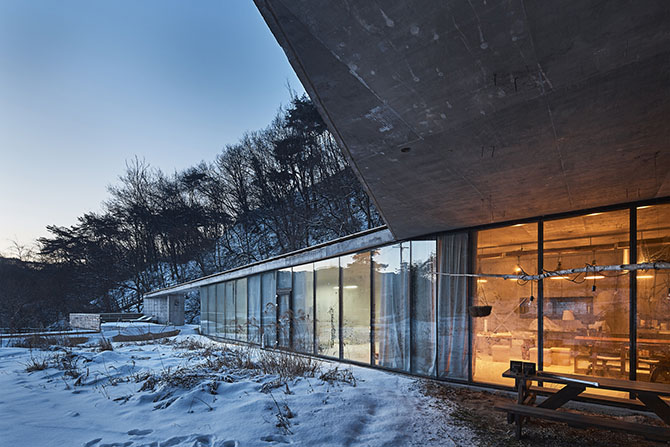 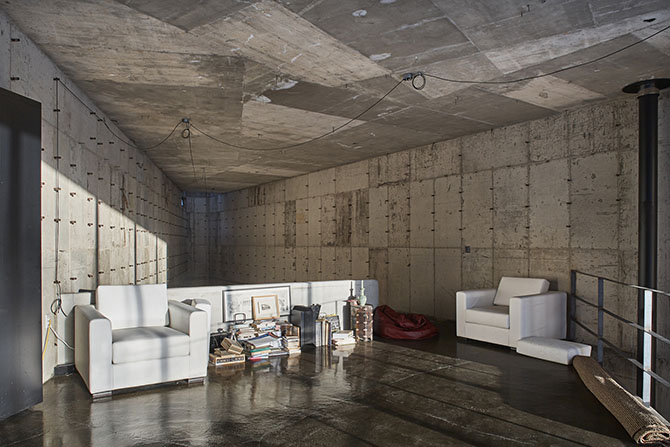 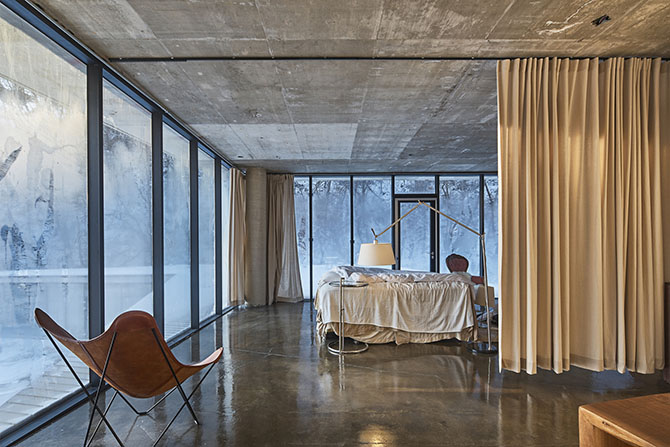 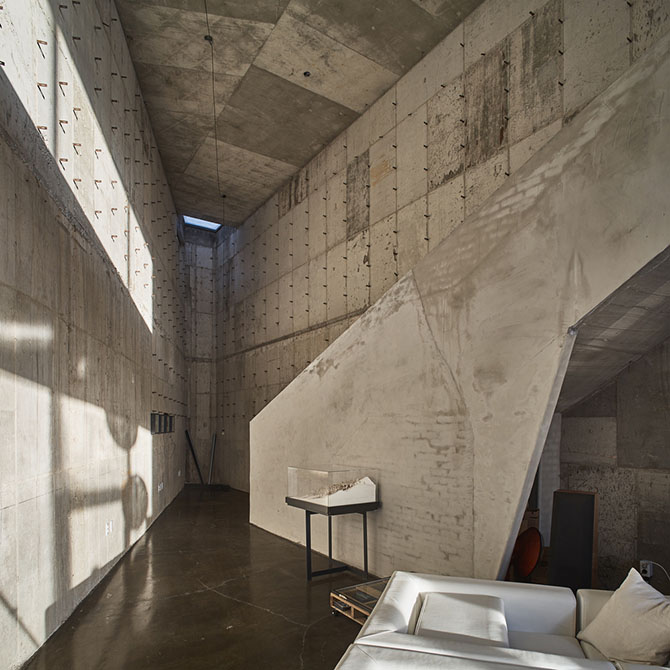 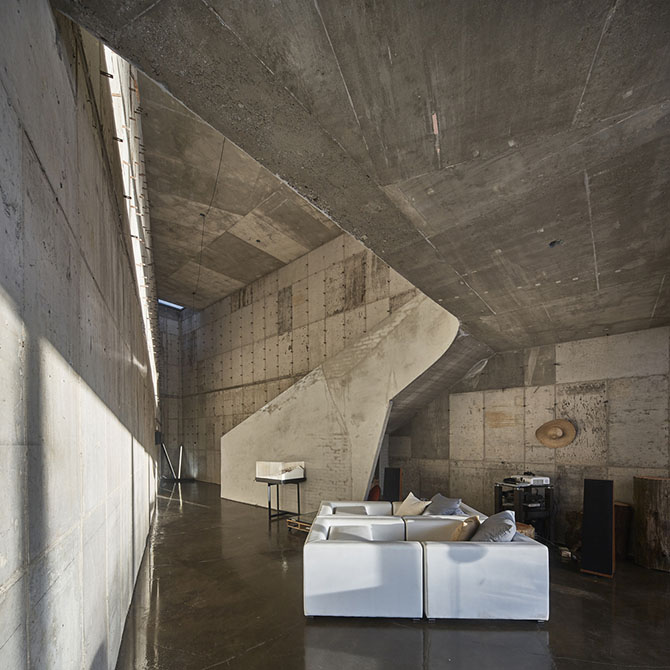 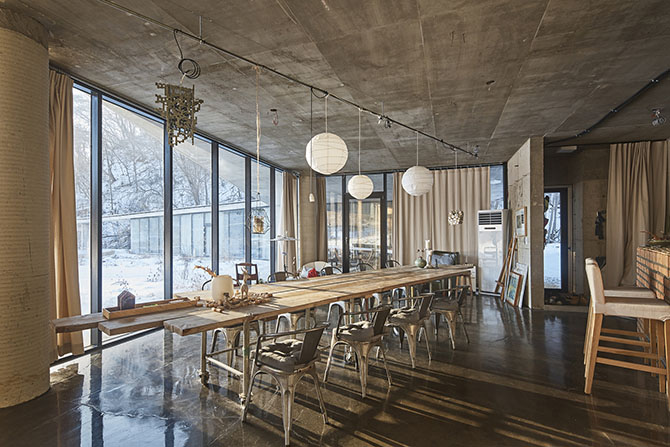 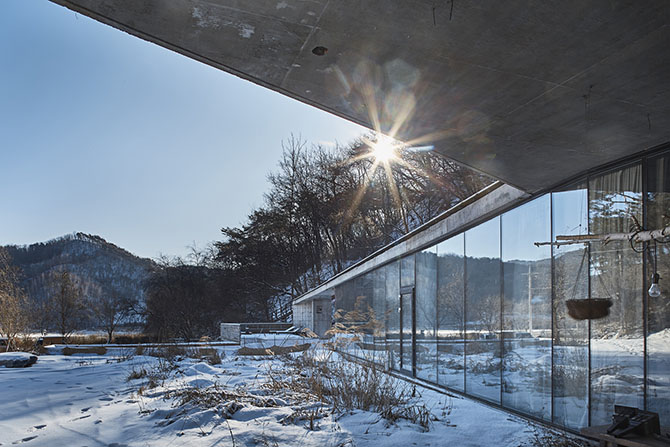 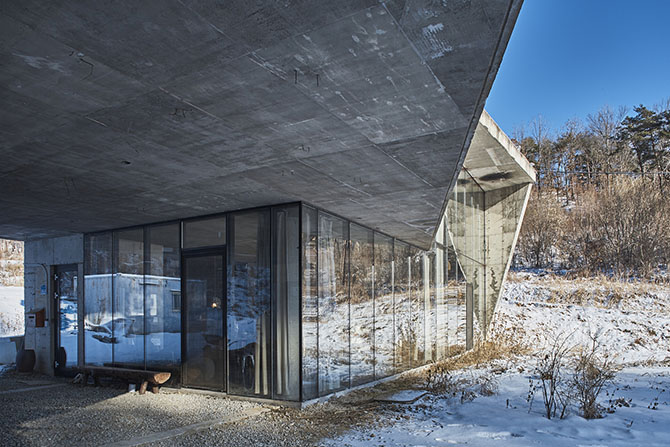 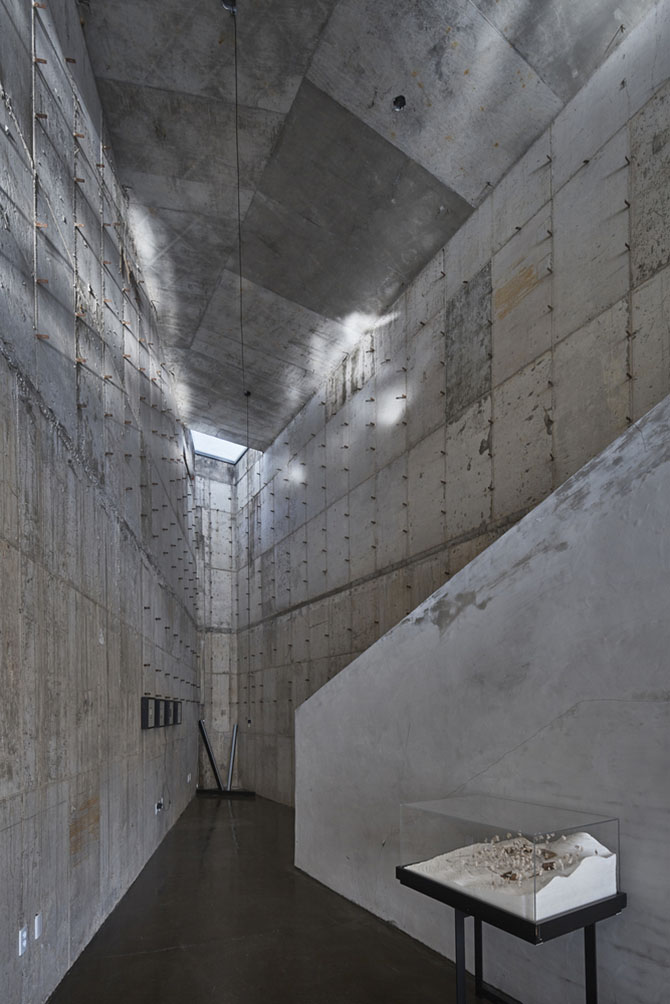 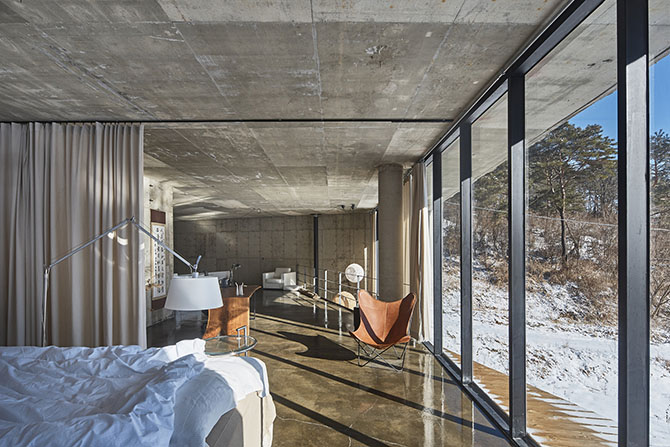 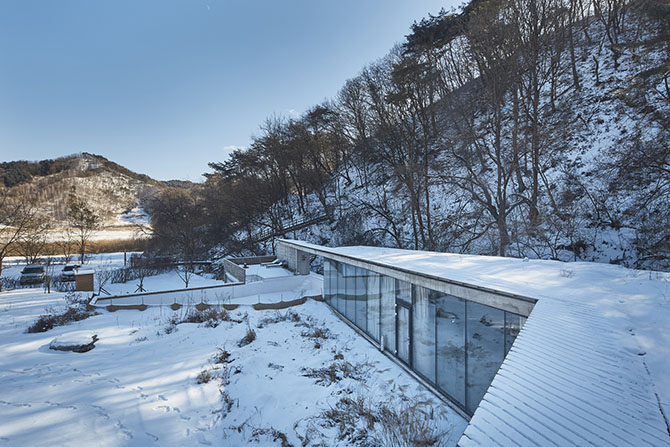 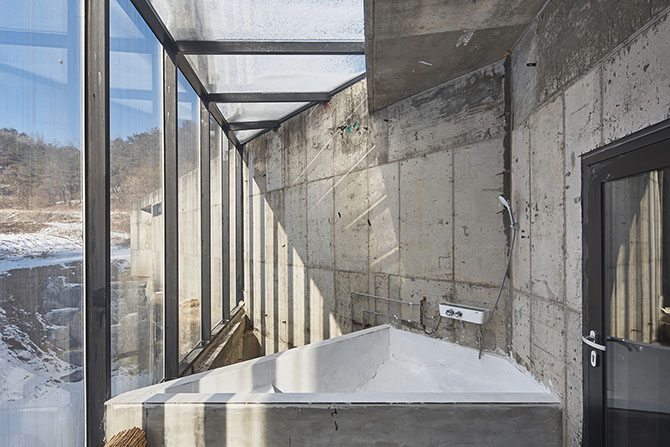 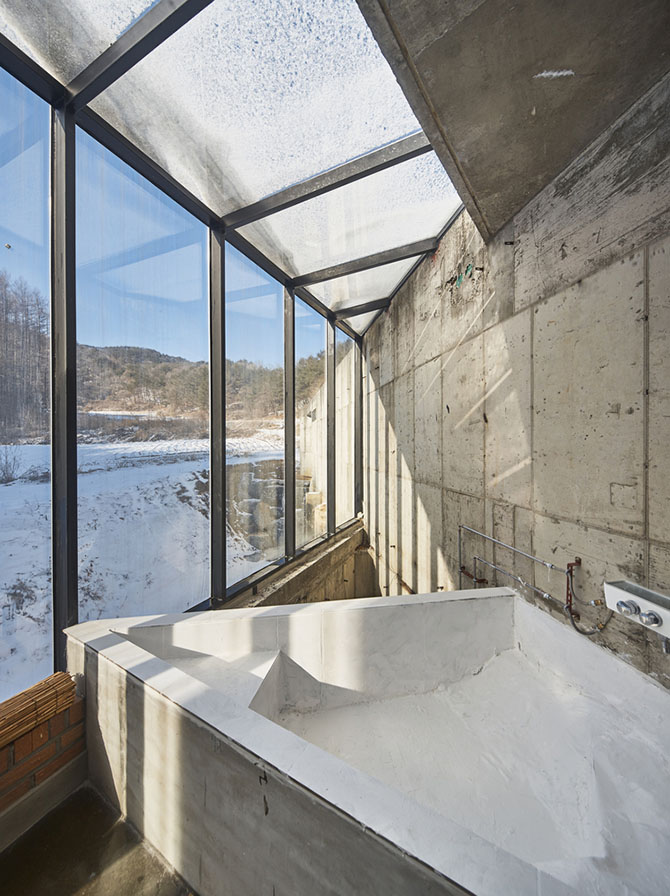 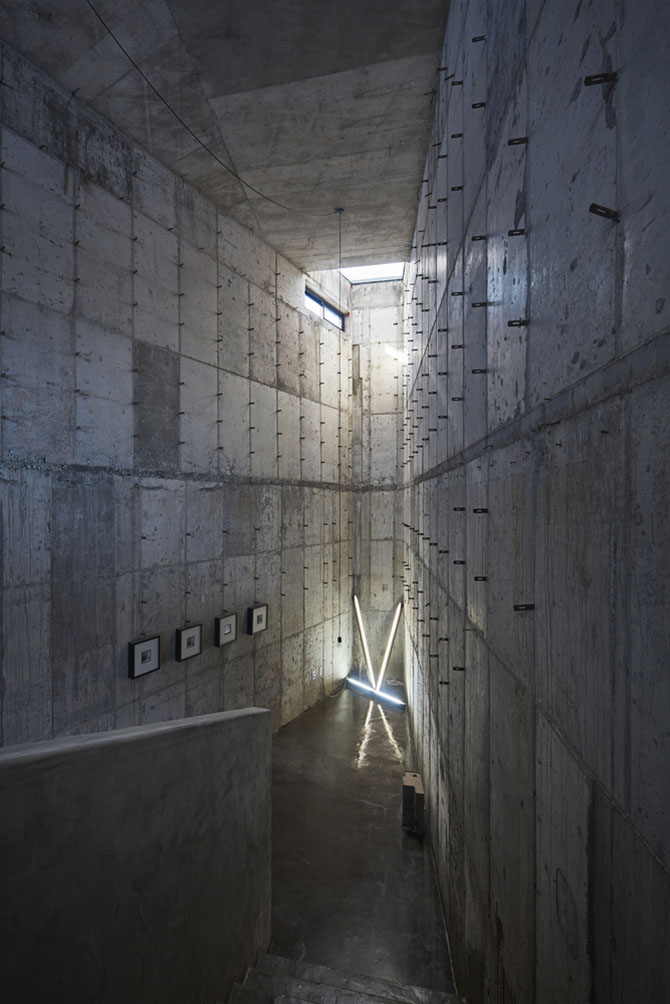 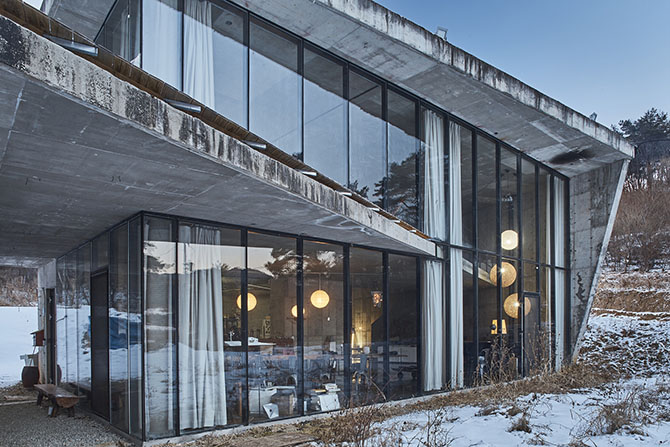 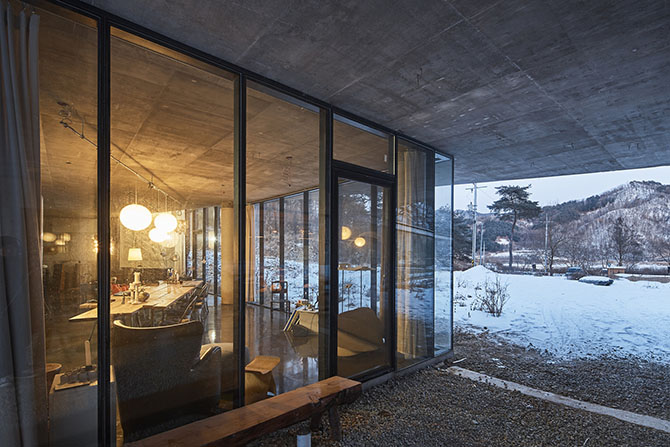 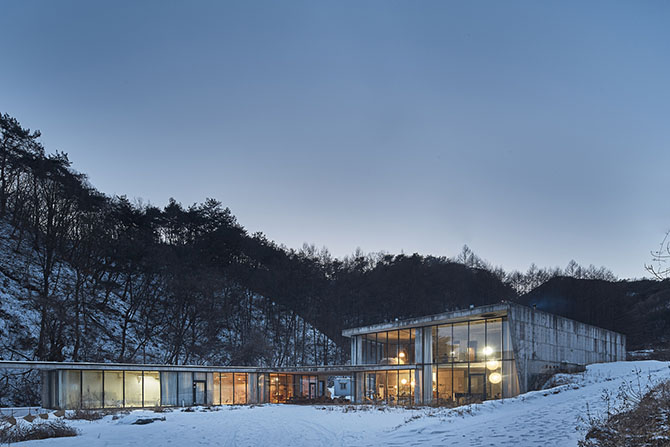 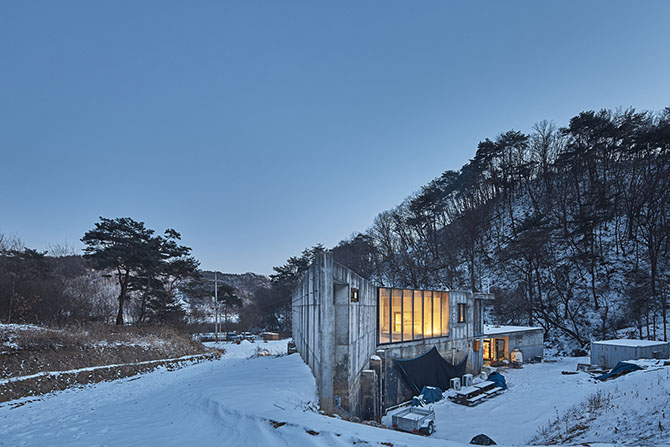 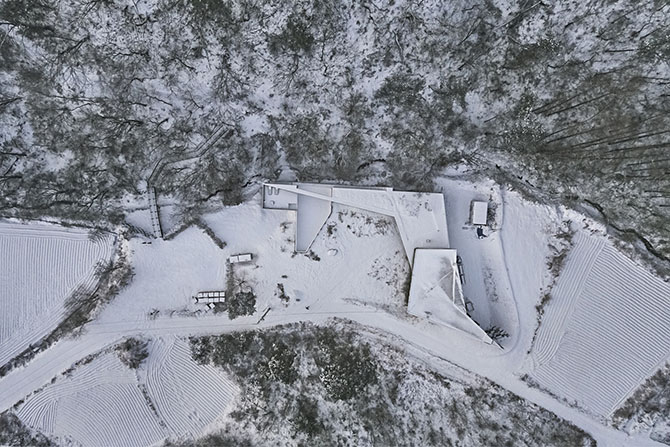 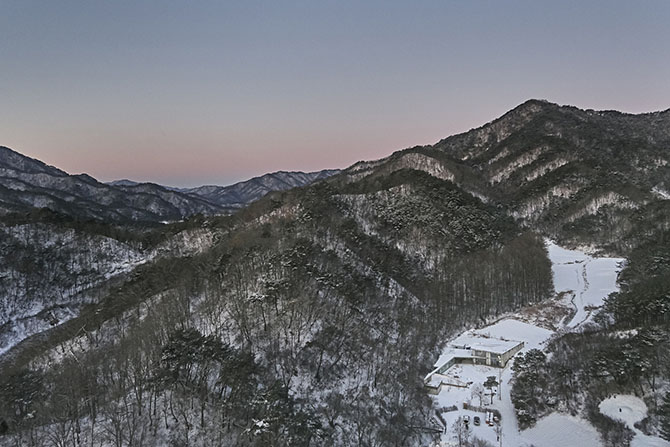 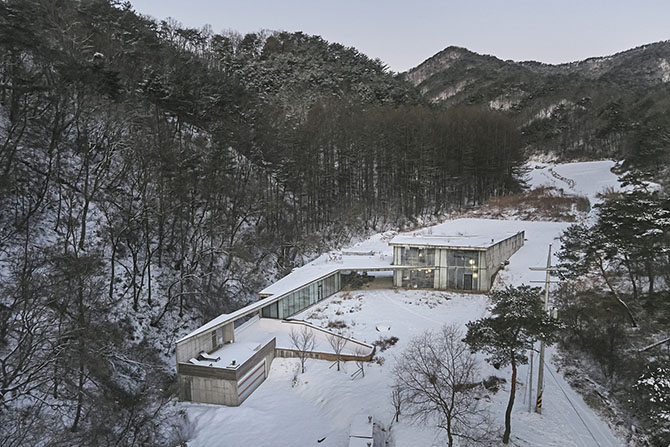 From the architects: Yanggu, located in the rugged northeastern countryside of South Korea, has a pristine natural landscape, ironically because its closeness to the front lines of the Korean War discourages urban development. It is regions like these that have been attracting the growing number of Koreans who seek reprieve from the pressures of urban life as their society matures into late capitalism. An architectural model befitting the dreams of those that do return to the countryside would not only mean building less floors, providing proximity to the earth for those escaping from urban high rises, but also architectural answers to more essential ways of life that have long been forgotten due to the industrialization and commercialization of the last century.

However, one must not mistake moving beyond the limitations of industrialization for regression to pre-industrial times. One may question the freedom afforded by the idea of the ‘Living machine’ and the ‘Living unit’, which has created a spatial framework of urban life where the value of the ‘product’ is calculated from the floor area, the number of rooms, functionality, and efficiency. Vila Calando still avoids weakness, smallness, and deferment in its treatment of nature, facing it instead with honesty. As an urban standard, it is 450sq meter, consisting of 8 rooms and 4 toilets, but it has only two flowing spaces, connected like a Möbius strip.

The dining room faces the east and becomes flooded with sunlight at morning; the gallery and leisure space provides a sense of depth and height that is greater than it seems from outside; a bathtub overlooks the backyard with the distant mountain in the foreground; and the bedroom extends into a roof garden that is bordered by the foliage of the surrounding forest. All the walls of Vila Calando are erected vertically, yet the design does not feature any right angles when viewed from above. Each wall is oriented the same way one would orient themselves to face different parts of the natural landscape, similar to the angles one may find in nature.

Vila Calando was designed not to satisfy the functions of a family home, but rather to provide an interface between people and nature that is rarely found in cities, through which one may find a sense of freedom and reprieve. I believe such an interface allows people to feel more at ease with the landscape by bridging the difference between the scale of nature and the scale of the human body- in a sense, by allowing the individual to connect to the environment in a space that transcends scale and measurement. Vila Calando consists of concrete slabs of two different heights that cross each other at slanted angles.

The roof of the lower space provides a platform as if it were the deck of a ship, digging into the high space, floating inward and looking out at the sky. The building divides the site in two, where the front side of the house overlooks the lake, and the back embraces the mountains. A brook flows from the mountain, by the side of the building, and into the lake. Architecture is no longer a machine and unit, but a human extension to nature. This truth must shape the search for alternatives to the urban grid, informing our attempts to harness the human desire for freedom and connection with our environment. 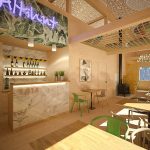 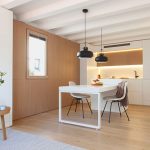