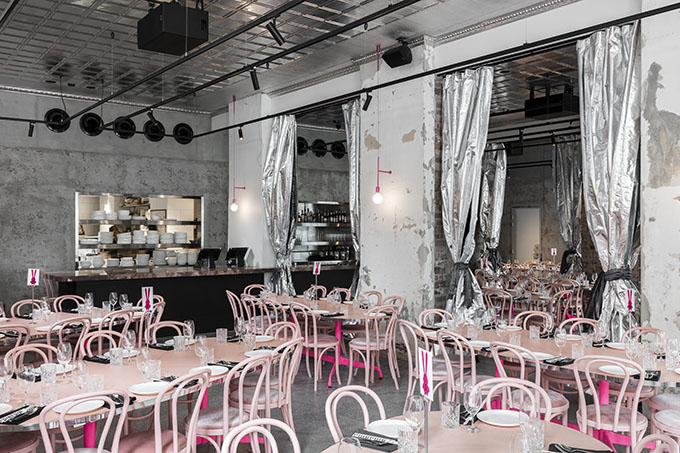 With two recent projects, ‘Chin Chin’ and ‘Percy Plunkett’, Volker Haug Studio have once again shown their flexibility. With all two projects the studio was approached with a clear brief to produce iconic fixtures that would be integral to the uniquness of each interior. Discover more after the jump. 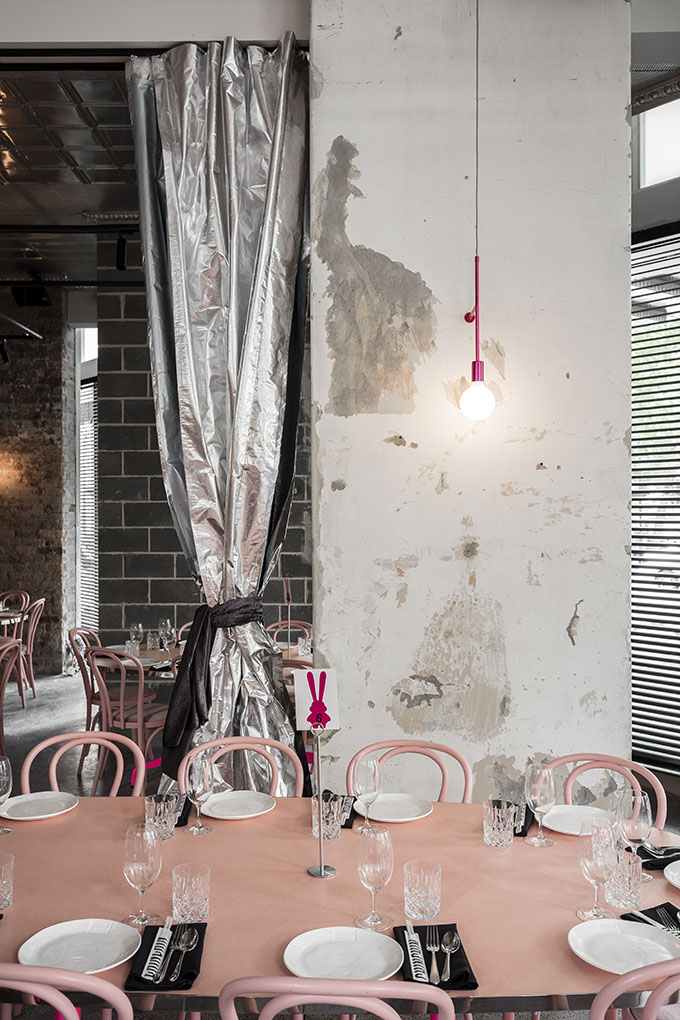 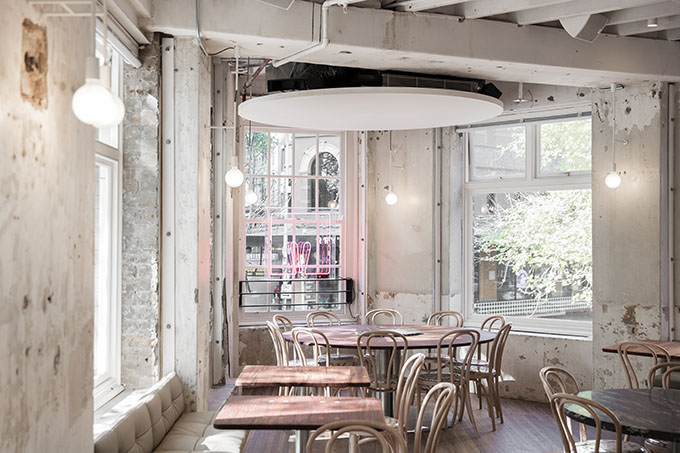 For the ‘Chin Chin’ project – an Asian themed, fusion restaurant located in the historic Griffiths Teas Building in Surry Hills Sydney, the studio was approached by cutting edge Interior Architect George Livissianis to create a custom, double wall step based on their standard Wall Step design.
The vibrant lights, packed with personality, provide a poppy edge to the sci-fiesque space that combines materials like laser cut OSB, feathers and foil.
The concept was to create three distinct experimental spaces within the restaurant with a focus on materiality, differentiated by the change of finish in the lighting. A gloss white powdercoat with a black cable for the main dining; chrome plate with chrome metal cable in the Chii Townn functions space; and a hot pink chrome in the downstairs GoGo Bar.

Old and new distressed brick and timber provide a softness to the main dining area where white gloss double wall steps with sharp black cabling are hung around the perimeter to hug the space. With the symmetrical lighting design and their ingenious placement, Volker Haug Studio along with George Livisisianis create a charming, cosy atmosphere in the main dining where the white palette lets the dishes become the feature.Urban playfulness inherent in the Chii Town function space houses the polished chrome plated wall lights that have been paired with mirrored steel, black accents and bondage photogrpahy. A strong but balanced lighting design contributes to the autonomy of this “ask before you enter” attitude that is wanted in a private function space.

The intensity and youthful energy of the downstairs GoGo bar is produced by the experimental hot pink chrome lighting, which itself is shrouded in a pink haze from the meter high neon bunny ears situated at the entry. A place you want to go on for your third date, the packed with personality lighting corresponds with the flavour filled food. 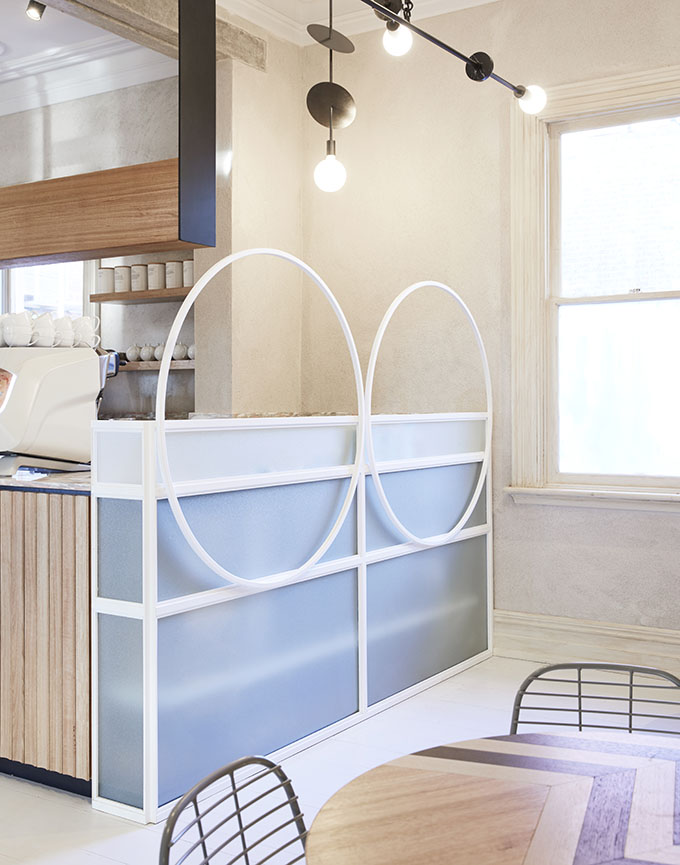 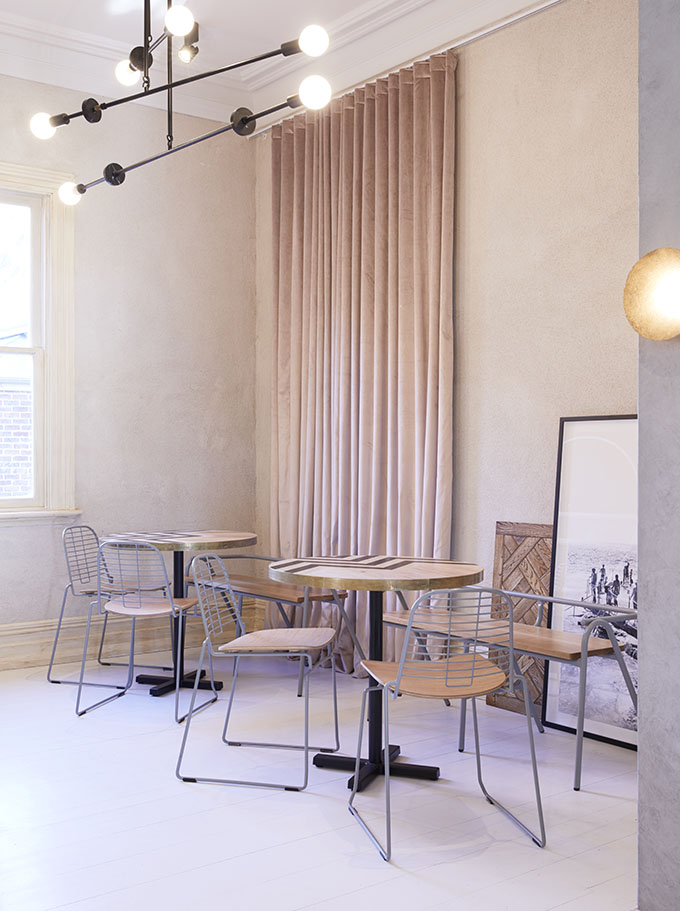 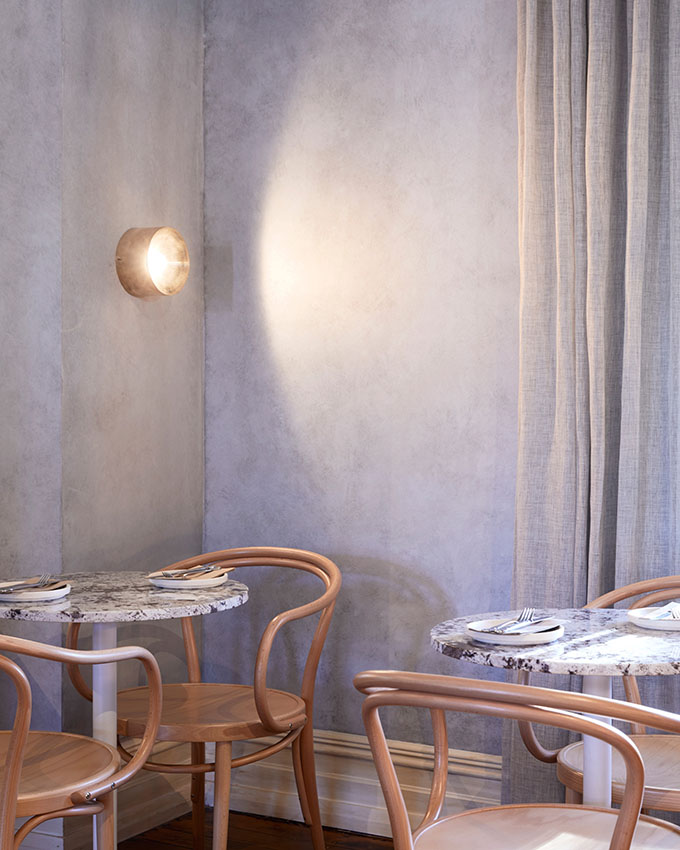 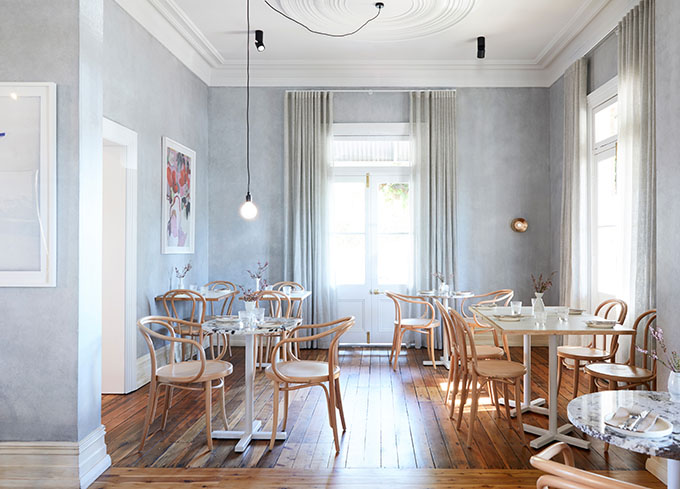 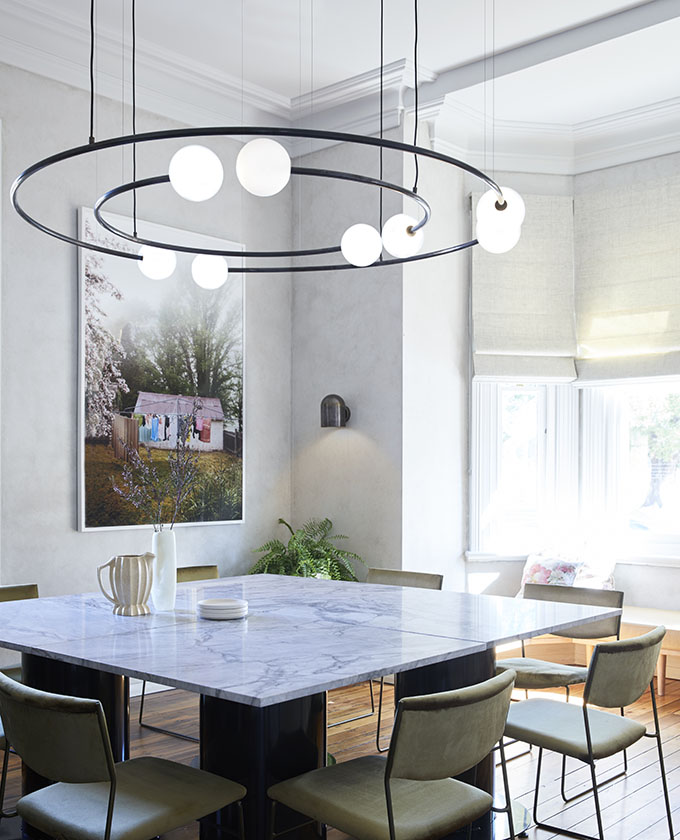 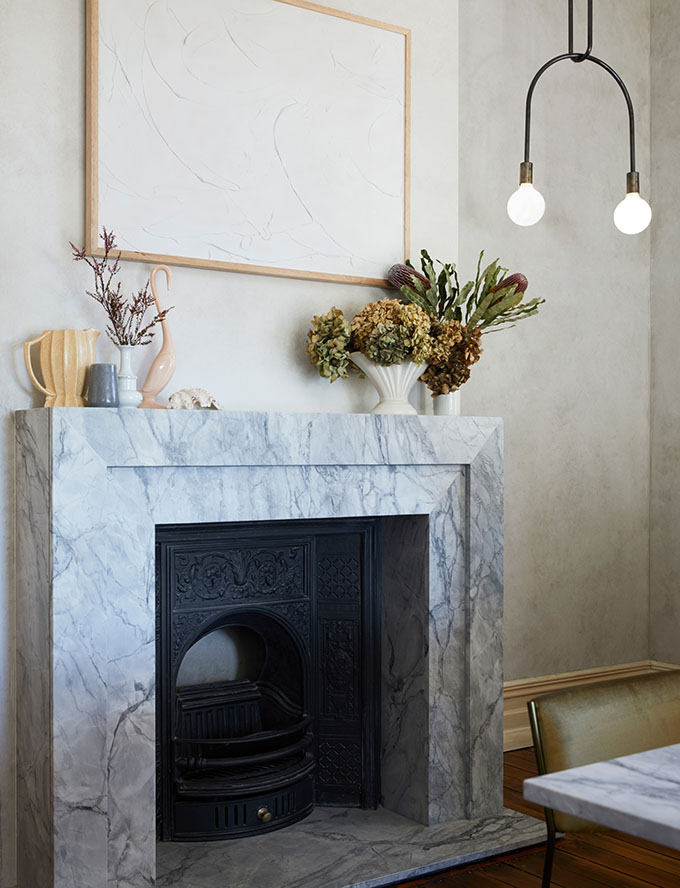 The Percy Plunkett project had different transformative faces : a generational family home; a fire; a restoration; a Thai restaurant and now a community cafe. Whose Gothic Revival architecture was to be referenced through the decorative lighting provided by Volker Haug Studio.

Percy Plunkett was the patriarch of the last living family to inhabit 146 Station Street before its infamous fire. Located at the base of the Blue Mountains Percy and his family lived in the home for over 40 years before the property was taken on in 2018 by local foodie Phillip Hallani. Mr Hallani wanted to keep the intimacy of the family dining experience and named the Cafe after its well loved and community minded inhabitants from the 1920s. Adopting the ethos of inclusivity held by the Plunkett family, Mr Hallani wanted to foster a sense of community where people could break bread together in the gritty suburb of Penrith, where ethnic and economic diversity exist. A vision shared by interior design firm Killing Matt Woods.Central to achieving this vision was the concept of a large round communal dining table in which a pendant with presence was required. This was the first interior to utilise the VHS “Oddments” whose concept itself is based on disconnection and reforged connectivity.

The pendant heavy layout of the cafe brings the lighting down and creates a feeling of intimacy present in the family home while upholding the regard for the heritage Architecture. Built in 1866 the traditional architectural elements have been paired with brutalist furniture and gothic inspired lighting in the form of the Volker Haug “U Chain” a custom “Flying Discus” and the “Oddments” pendant as well as an “Only U” and “Anton” wall fittings. What has been achieved is an unpretentious interior that captures the intimacy of a residential home remade into a commercial cafe that stays true to the buildings original intensions 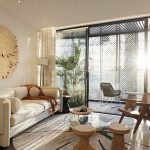 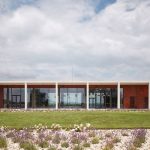