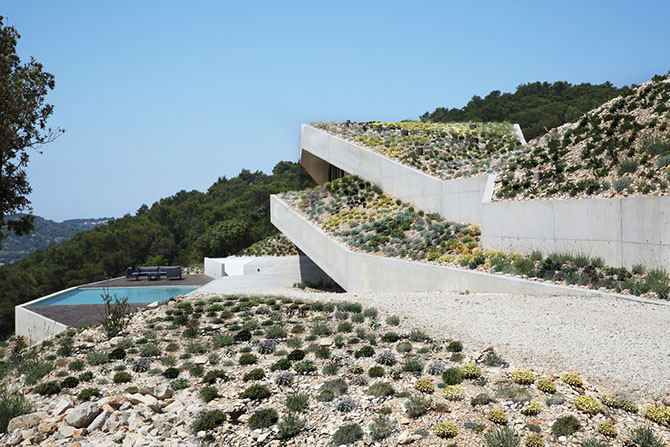 PROARH designed this stunning 420 m2 private residence located on the island of Vis, Croatia, in 2018. Take a look at the complete story after the jump. 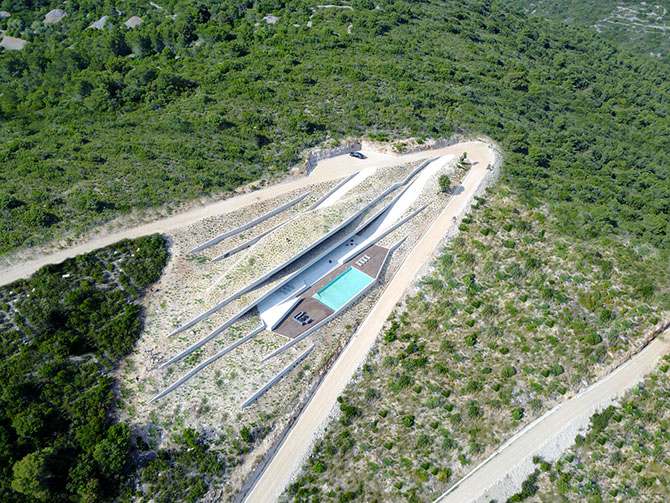 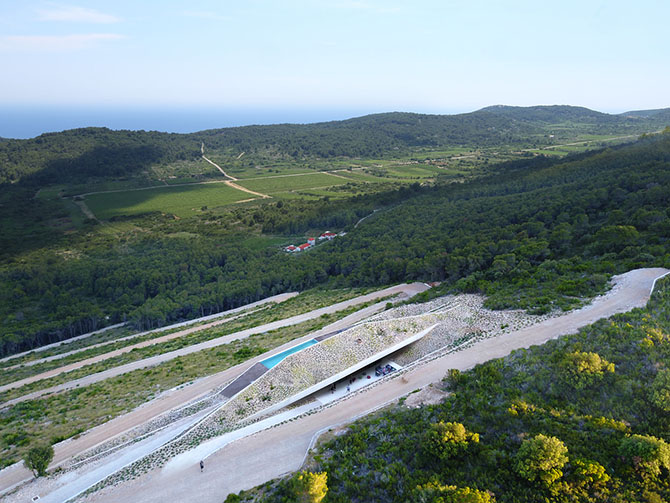 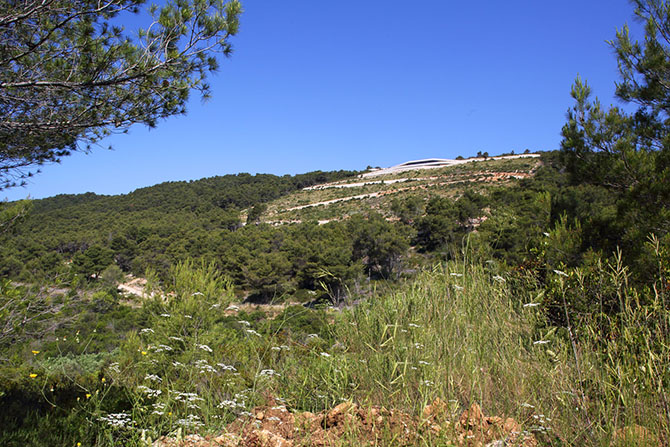 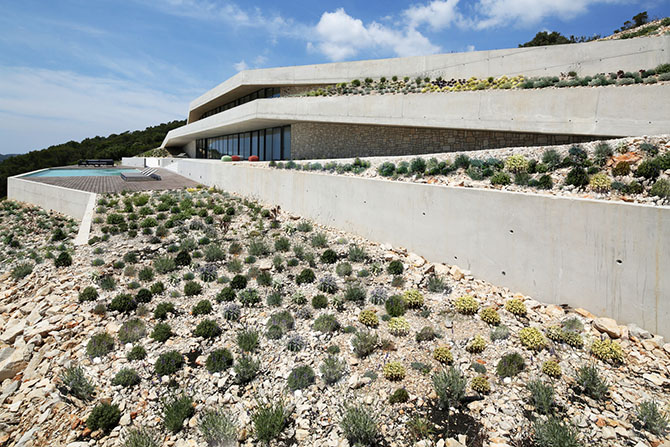 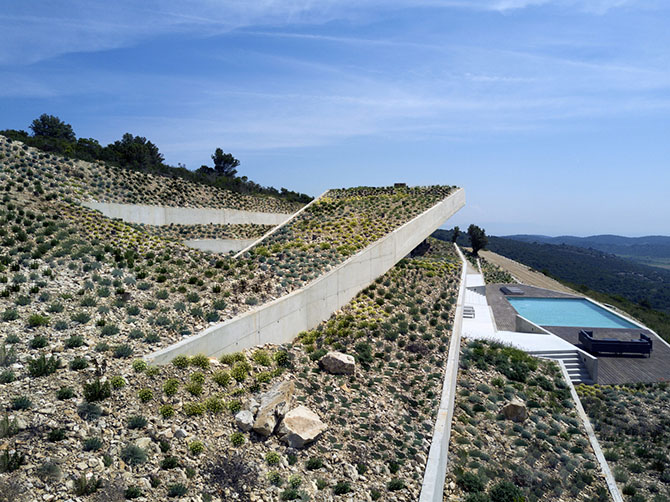 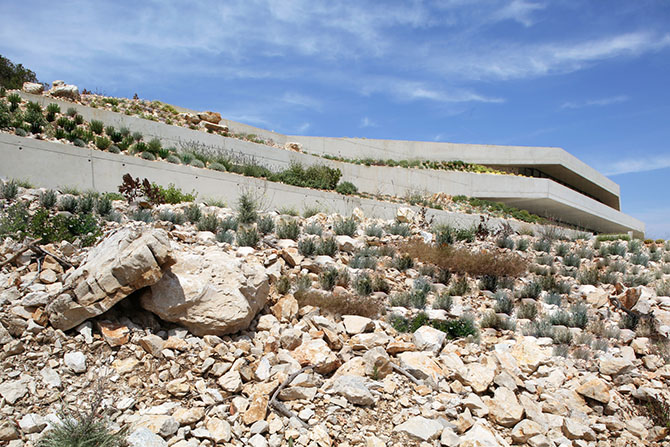 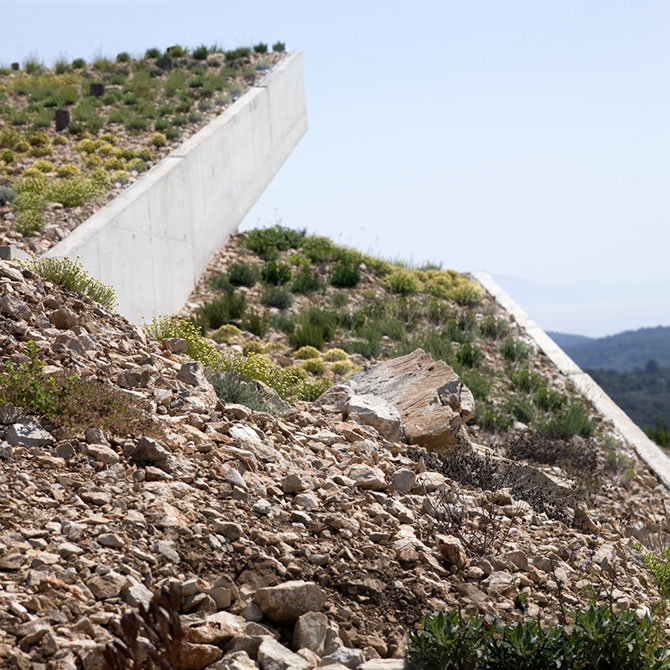 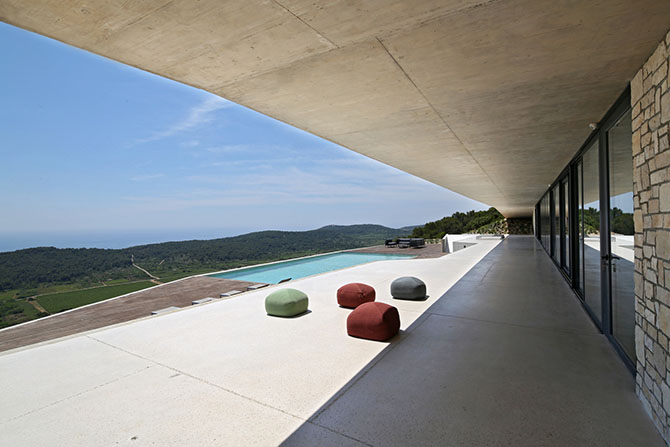 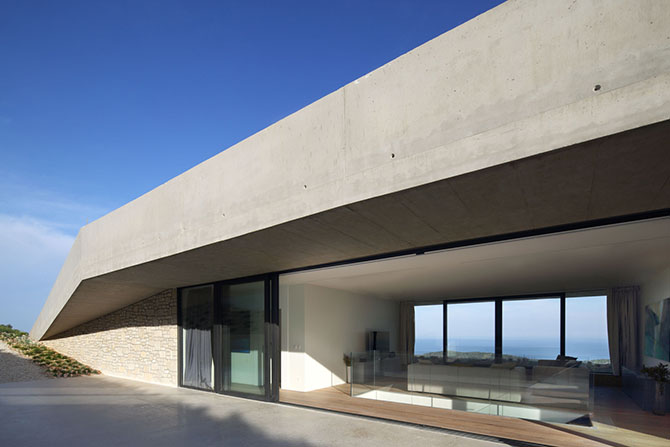 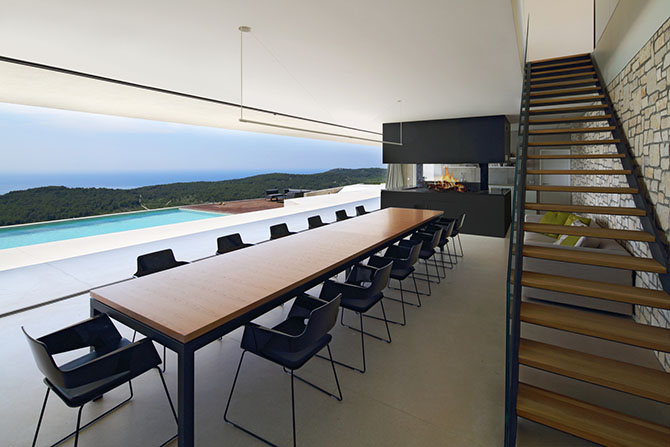 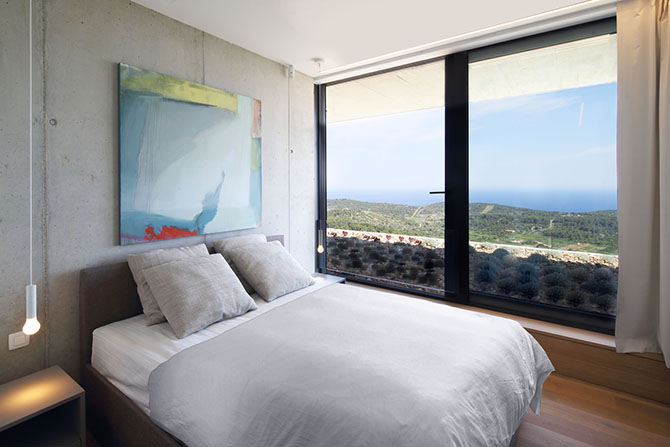 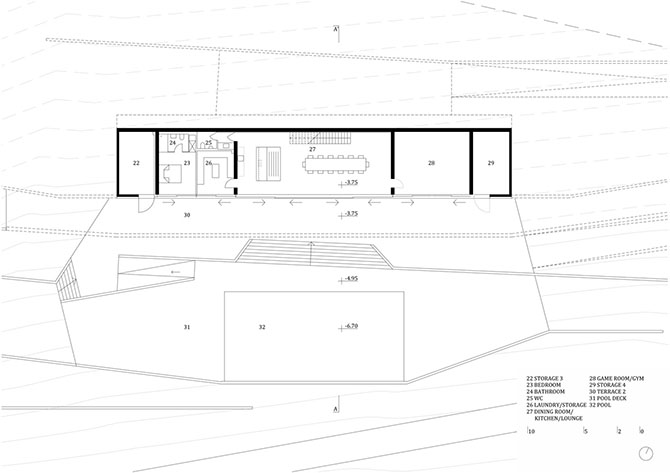 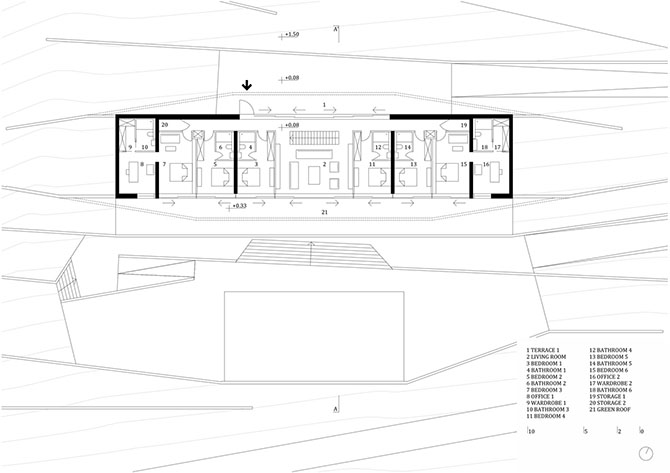 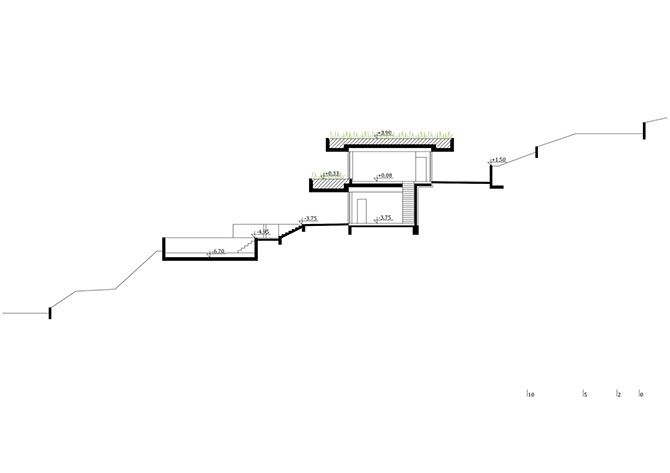 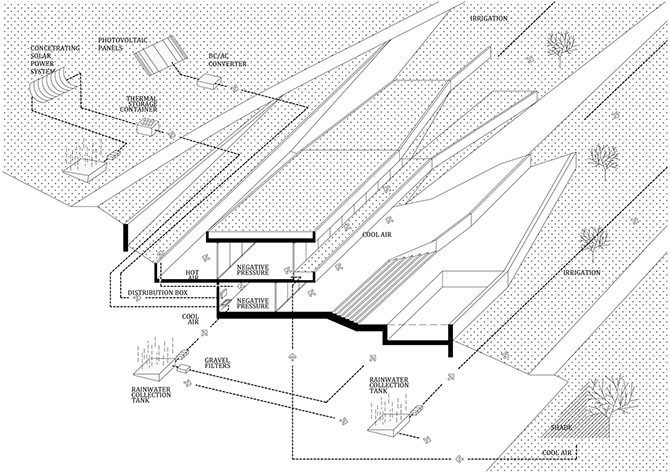 From the architects: The Issa Megaron project is dealing with questions regarding the context of the site boundary, envisioned on the plot that is read as a “void”, a blank space-with deception that context is non -existent. Given that the “genius loci” is not only the plot an island of Vis but actually the Mediterranean, we conceive the house by the system of the Socrates Megaron ( as the first passive house), reinterpreting the ancient traditional stone drywalls and creating a new rural man-made topography.

The assignment was to design a house for a temporary family retreat on a site without infrastructure, at the same time completely satisfying the needs of the user. The complete lack of infrastructure and general inaccessibility imply that self-sustainability is prerogative, and the only solution for the completion of the project, that encompasses the plausibility of the project, minimal costs, satisfaction of all user needs, local government and urban plans as well as the architectural expression. The house is designed with natural cooling and ventilation systems, rainwater exploitation, solar panels, and other elaborate ways of exploiting natural resources, enabling the facility to function as a place for life.

The house is envisioned as a dug in volume, a residential pocket between the stretches of space forming walls, an artificial grotto, a memory of a primitive shelter. It consists of two levels – sleeping quarters/lounge on the first floor and downstairs open space dining/kitchen/lounge area opened to the covered and uncovered terraces and pool deck. All the bearing elements are made of reinforced concrete. Stone from the site was used for the cladding of the facade. The design that emerges from such conditions is subtle, creates a symbiosis with the new/old stonewall topography. The newly built structure is man-made but unobtrusive in intent, material, and ultimate appearance. 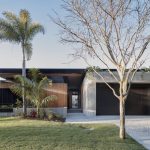 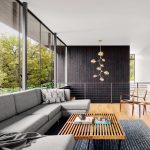