All of these creations are shaped simply by compressed air, which gives substance to the shape, making it solid but soft and inviting at the same time.

Designed to be a set of unique pieces, in a new version where the air is replaced by elastic polyurethane foam, making them more functional and safer over time, this latest series is dedicated to other masters of the art world, whose names only are mentioned, but reveal themselves through the colours that depict them: Anselm, Claude, Ettore, Jason, Jean-Michel, Joan, Mark, Michelangelo, Victor. Willem.

The relation with the art history masters becomes also an unexpected malicious game where the artist takes the chance to ironically portrait himself in the shape of the silicone armchair Ale.

The original shape of his armchairs is created through silicone elasticity shaped with air or foam mixed with natural coloured pigments with the result of an uncommon incandescent polychromy.

This entire experience becomes a discovery of texture, ductility, colour mixtures and their combinations. 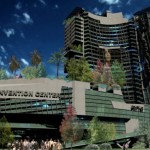 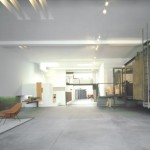