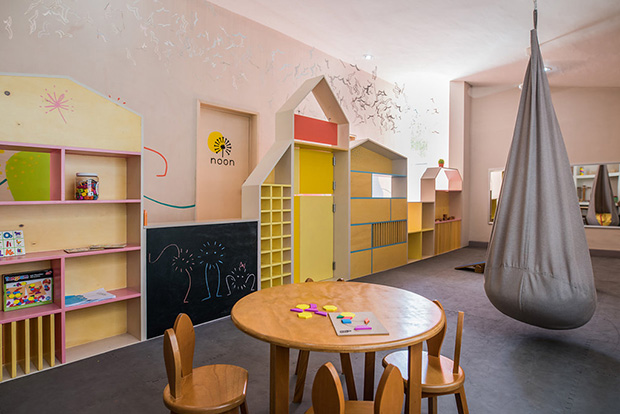 Taller de Arquitectura Contextual designed the NOON Afterschool in Mérida, Yucatan, Mexico, an after school offering workshops, school counseling ad a general stay for children. Take a look at the complete story below. 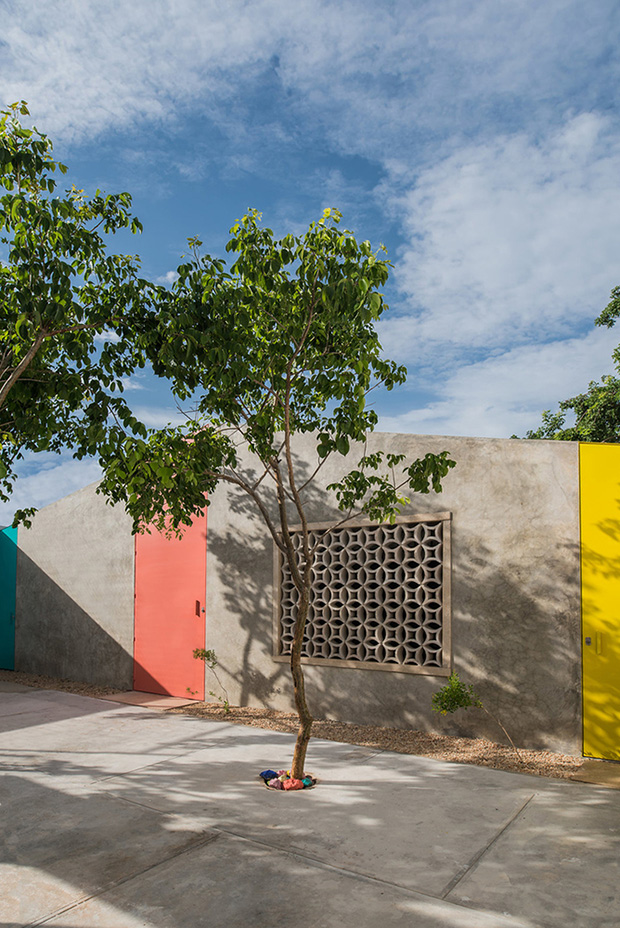 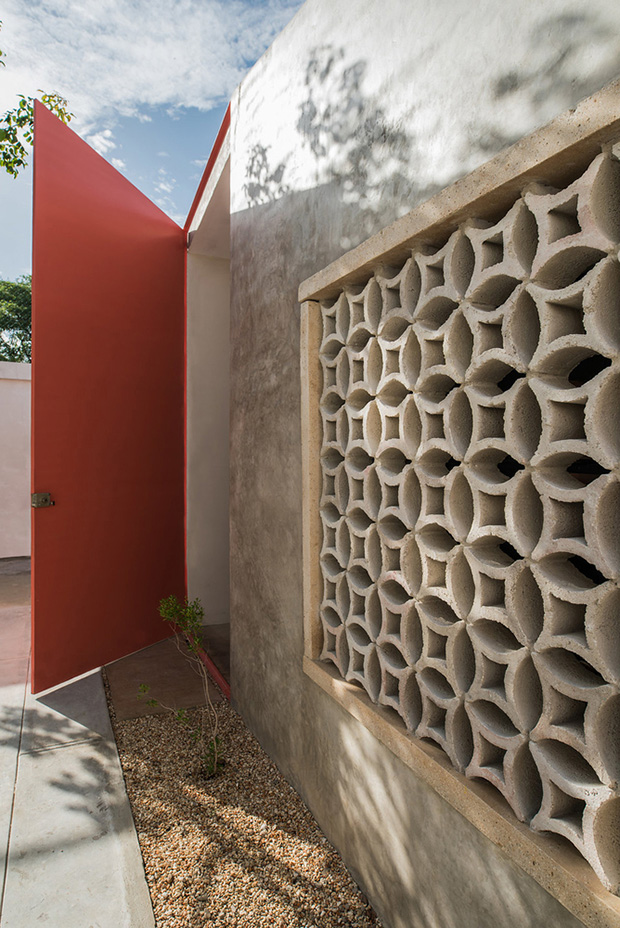 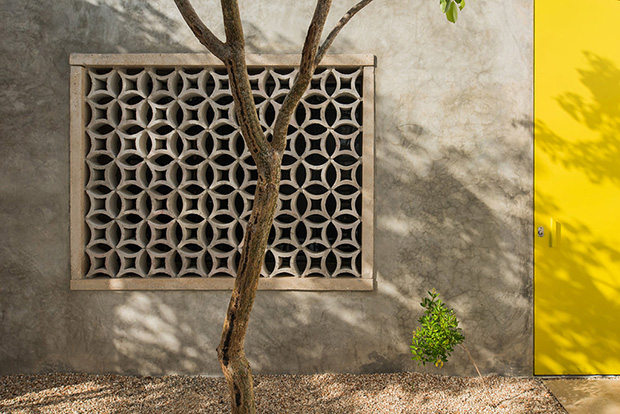 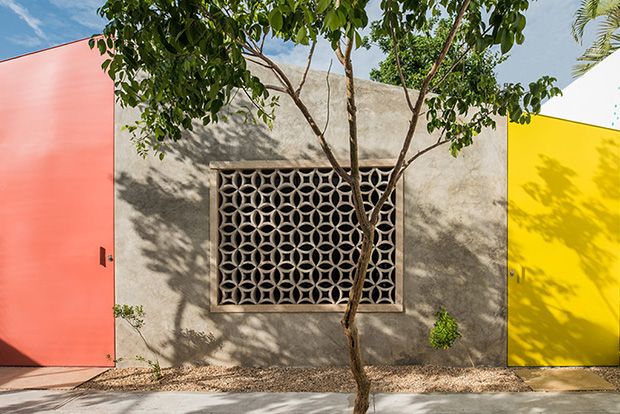 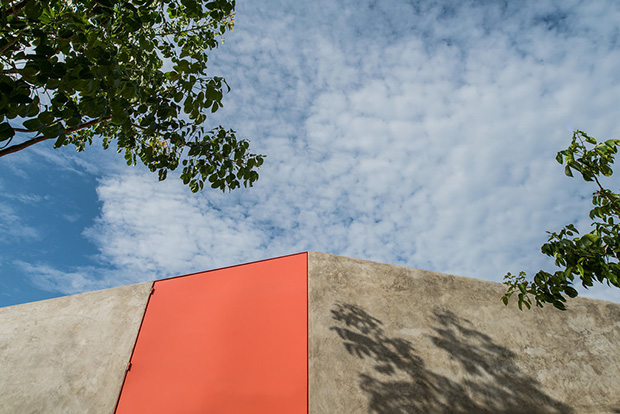 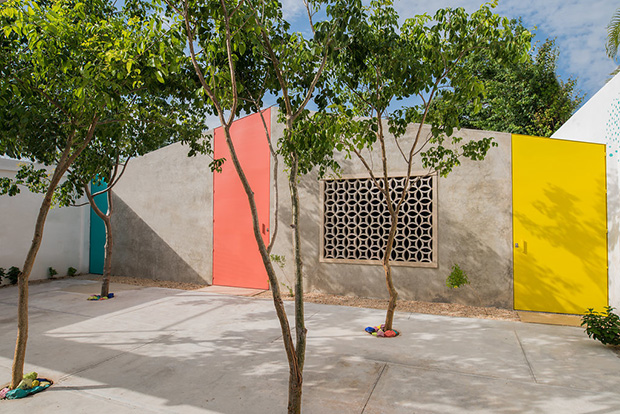 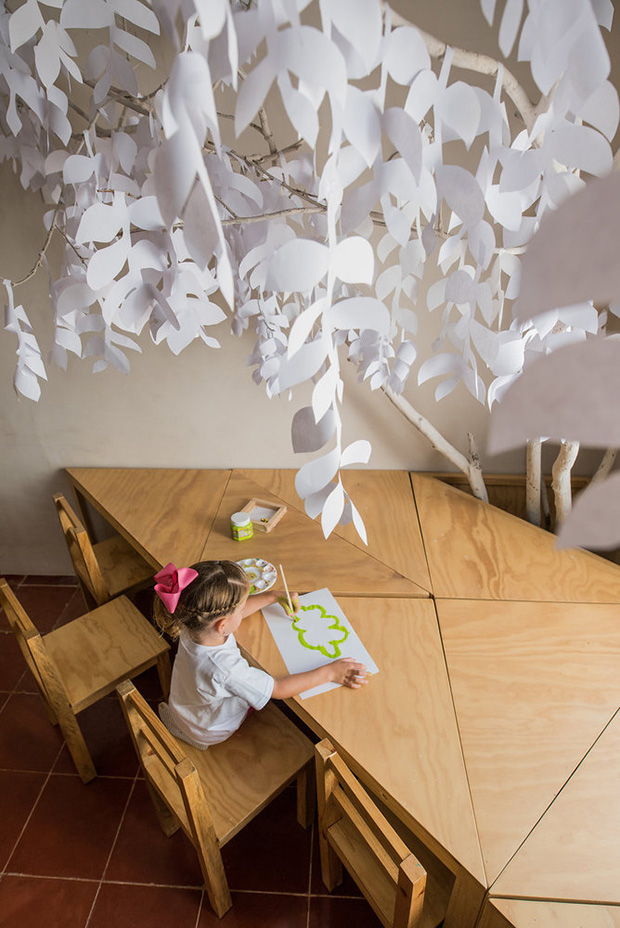 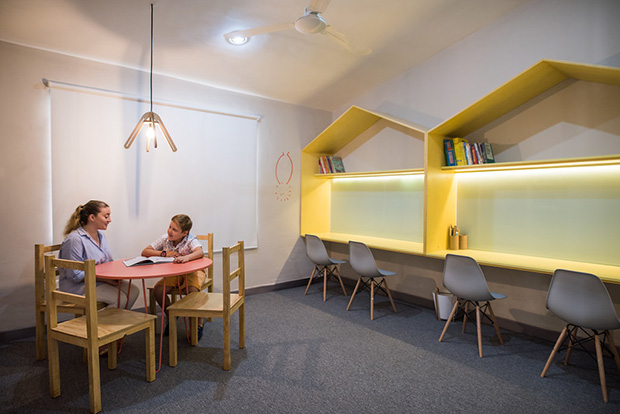 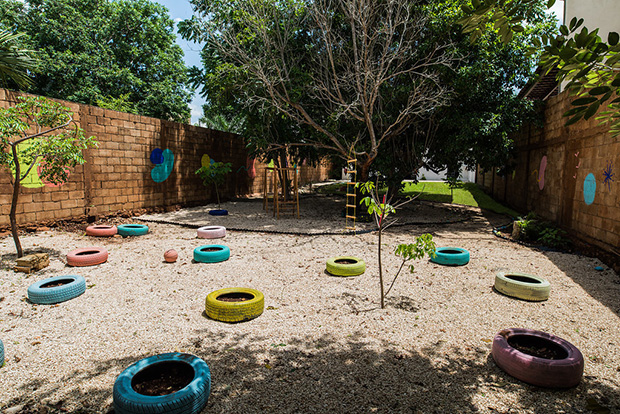 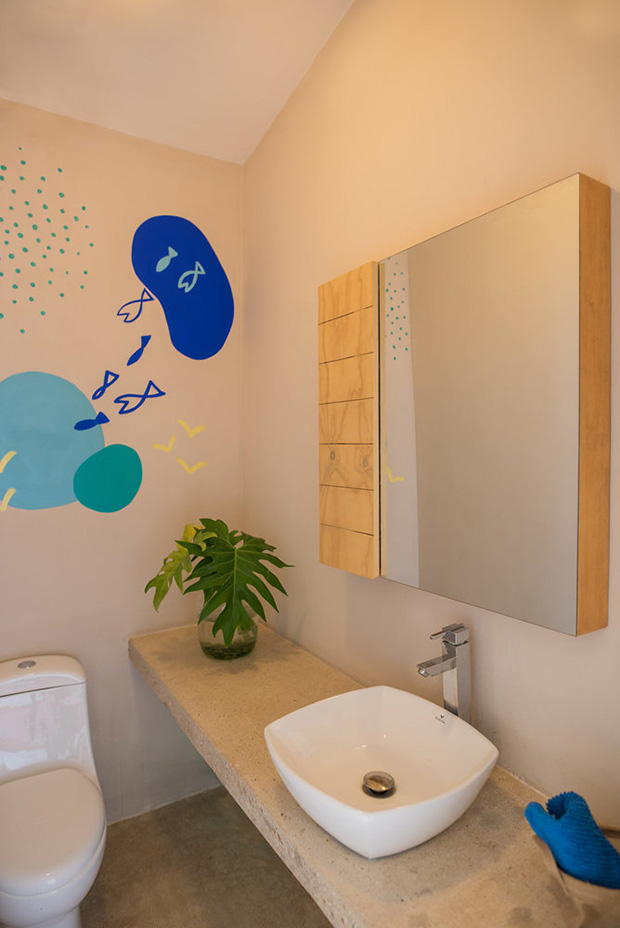 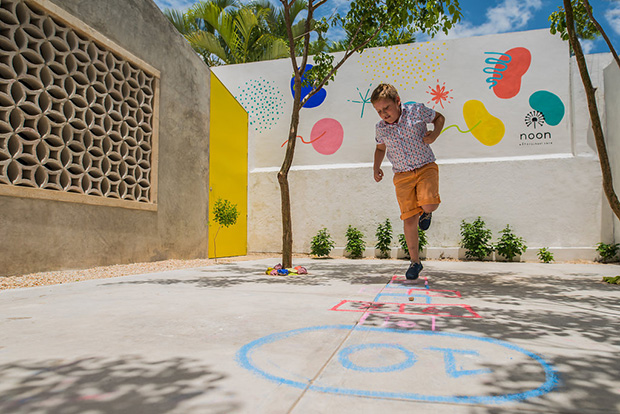 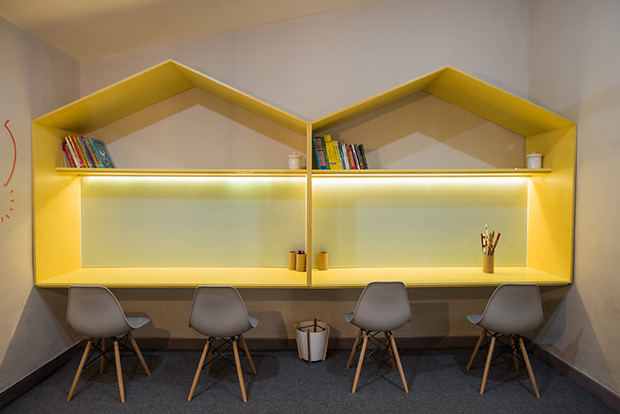 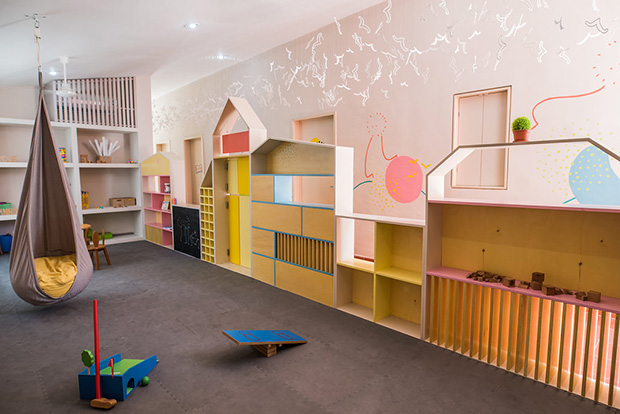 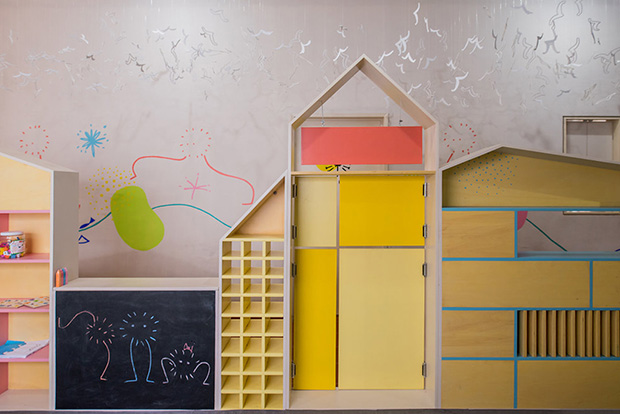 From the architects: NOON is an afterschool for children, where workshops, school counseling and a general stay are given. The project was developed based on a corporate identity, which was adapted to a pre-existing building with a limited budget because of being the first center to be executed; so the project is divided into 2 constructive stages, where the first one is summarized to strategic interventions that improve the functionality and the presence from the street, to the design of exterior and interior areas, and also to the design of furniture of selected spaces; so that together produce professionalism, security, order, creativity, fun and belonging sensations both in children, as in parents and the work team. The general objective was to achieve a space that generates real social and cognitive experiences (not virtual) in children.

The original construction was a single family house that eventually ended up inside an area of ​​offices and services within the city of Merida. The building was practically preserved in its entirety. Only the building’s main access was changed so as to create a clear access and evacuation vestibular corridor from and to each of the interior and exterior spaces of the complex. Outside, two new entrances were created, one for services and the other for the rear garden, in order to reinforce access control to various areas; the open parking lot in the front was transformed into a tree-lined plaza for children’s reception, and the existing gate to the street was preserved for security reasons; while a playground and an orchard were created at the back. Inside, the bedrooms of the house became an administrative office, a counseling room and a workshop room; and the social area was transformed into the play room. The kitchen, laundry room, cellar and bathroom were kept in their original locations; the latter was divided into 2 restrooms, one for each gender. For the second stage the change of floors and pavements, the interior design of the service areas and the administrative area, and a small extension for a roofed terrace in the rear are pending.

With regard to materiality, an apparent stucco was used on the outside based on gray cement, vibro-compressed concrete latticework, and the corporate colors were captured on the exterior doors. In interiors, a light neutral color was used for walls and doors, for functional furniture designed in natural woods combined with corporate colors dominate. The graphics of the brand were reflected on the interior walls and on the exterior fences manually.

The play room is bordered by a series of low furniture with storage areas on both sides for didactic material and children’s belongings. Modular triangular tables were designed for the workshop hall, which allow different configurations according to the type of workshop that is carried out. For the counseling room, two modules of tutoring 1 to 1 (tutor + child), and a round table for teamwork were designed. The back garden was designed as a yucatecan playground, in which various traditional games were painted on the pavements, combined with dexterity activities and an orchard, among other uses. 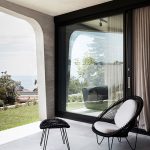 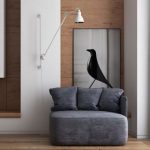