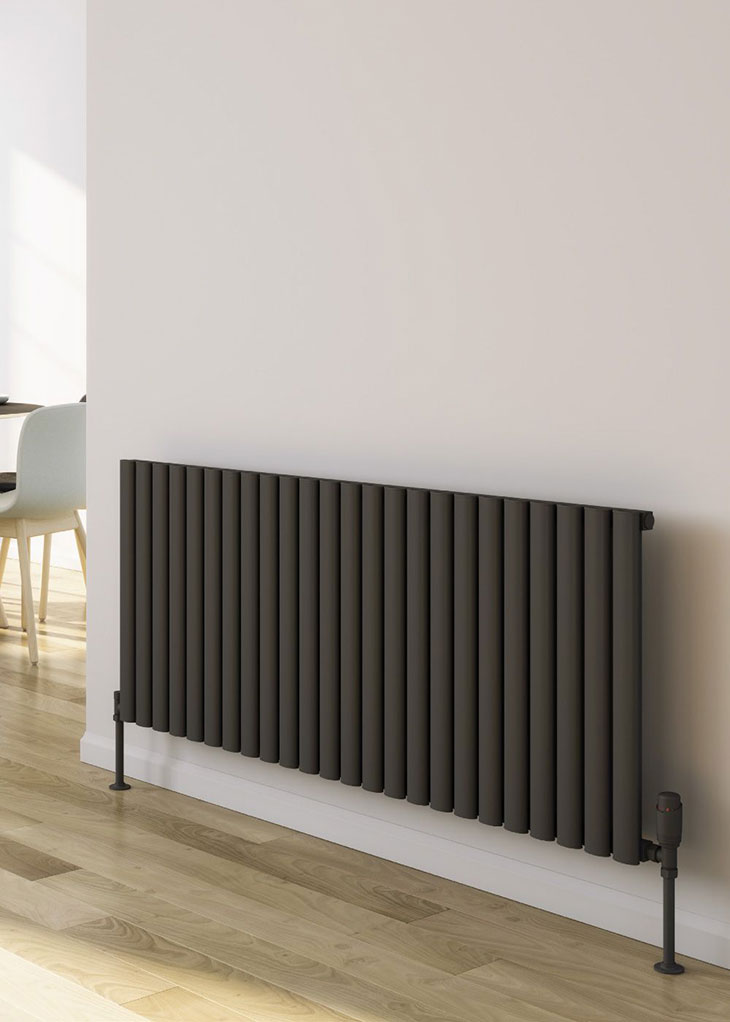 If you’re not well versed in the world of radiators, you may have read the title of this post and wondered “what even is a designer radiator?” In homes where people are looking for the best of the best, especially with so many people now working from home (and looking to make things look better), demand for designer radiators has been on the up this year.

But what exactly is a designer radiator, how can a radiator be a designer item, and what are you looking at to figure out whether or not your next radiator is a luxury item? Allow me to fill you in on everything you need to know about the not so secretive world of designer radiators. 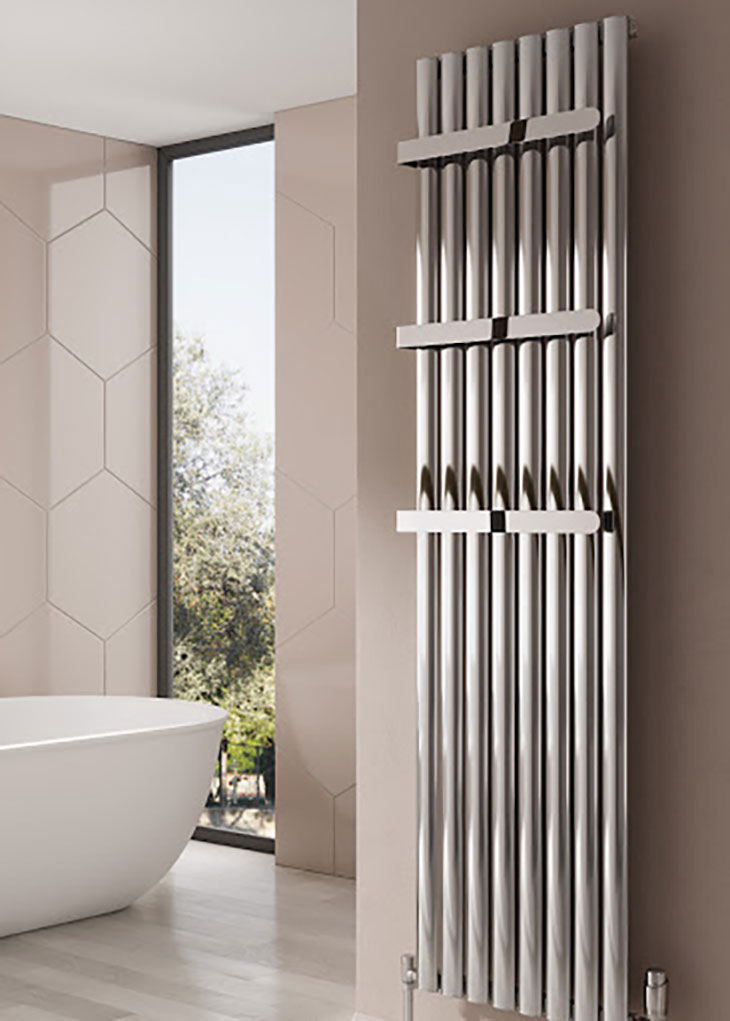 Firstly, let’s look at what exactly constitutes a designer brand. You might be sitting in a room as you read this with radiators and honestly have no idea what brand of radiators you have. If you buy radiators from a DIY superstore, you’ll tend to find the radiators are quite cheap. That isn’t a knock on their performance. I’ve been able to get some incredibly cheap radiators that work a charm. Designer radiators tend to have qualities which permit having a higher price point, with materials being the most prevalent.

You might have never thought about what a radiator is made from, but it can be the difference between a radiator that works ok and one which heats incredibly fast. Most radiators are made from steel which is cut and formed to around 1.5mm thick. Designer radiators would be made from either stainless steel or aluminium. Both materials are more expensive to source and need slightly more work to form and work. They also are more conductive, meaning they’ll heat quicker. If you have a room like an office or living room, where you want the space warm in a pinch, it’s best to opt for these materials instead. The only real advantage to having a basic steel radiator is that it can retain heat for longer after your heating is off, making it a better option for homes.

The materials also used factor into the design choices you can get from a designer radiator. Some brands will want to push the envelope with offset rails and unique designs you won’t get elsewhere, while some designer brands use premium materials and paints to give a clean and modern finish. You’d be surprised just how much work goes into making a contemporary looking radiator.

So what about the big issue with designer radiators? i.e. money!

Price is the biggest bug-bear that puts people off the idea of buying a designer radiator. It is important to know that you don’t have to pay designer prices. In fact, if your ideal designer radiator is veering dangerously close to the four-figure territory, you’re shopping in the wrong place. I recommend doing your research online and looking for sites which will sell radiators from brands, rather than going to the brand directly (for example, look at the prices for some of these designer radiators at Trade Radiators). 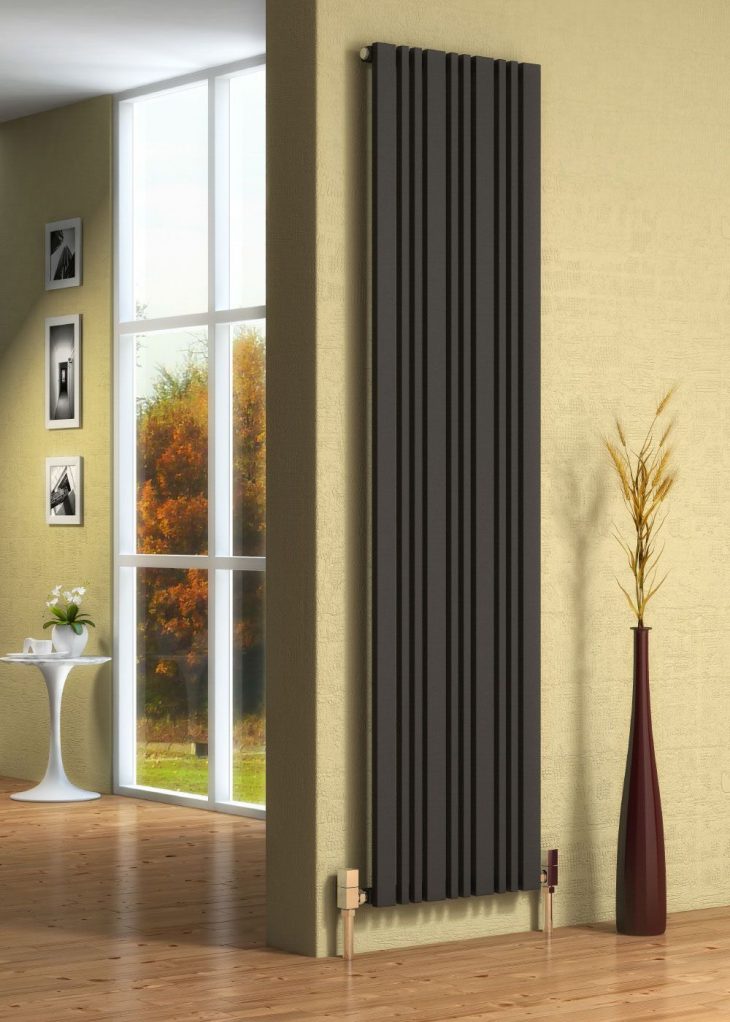 Determining the right price for you could depend on your budget, where the radiator is going, and what you need the radiator to do. For example, if it’s a radiator for a spare bedroom, you’re probably going to want to stay with something cheap. If it’s a radiator for your living room or space where you’re entertaining, you’ll want something that looks nice. I fully believe it is ok to have a mixture of radiators throughout the home, as most people won’t notice.

This leads me to my last point, and something people will notice immediately for all the wrong reasons. Never buy a designer radiator just because it looks good if it doesn’t heat a room accordingly. You wouldn’t buy a designer chair if you can’t sit properly in it, or a designer kitchen table if it’s too high or low to eat off of, so don’t compromise on the design if it impacts function. Always go for a designer radiator that will work first, while just so happening to look good as well.

That’s pretty much the barebones of everything to know about designer radiators. If you’re in the midst of redecorating at home and need some inspiration, don’t forget to check out the latest interior design articles on the site.

Related: How to Make Your Cast Iron Radiator Last Even Longer 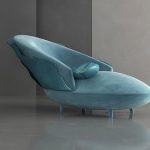 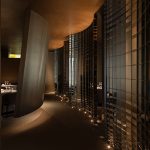