The Lejeune Residence is in Montreal, Canada. The building from the 1890s has undergone a complete redesigned in 2013 by the team of Architecture Open Form. Take a look at the complete story after the jump. 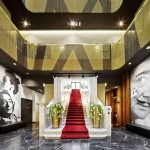 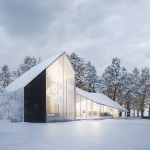