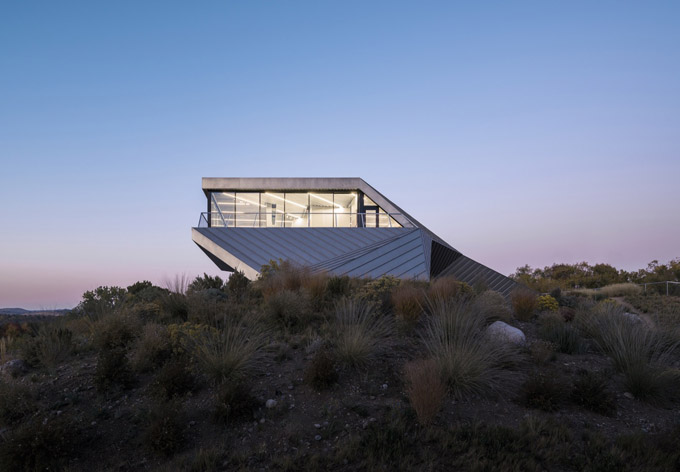 OPARCH designed this inspiring modern 548 m2 residence located in Nevada, United States, in 2018. Take a look at the complete story after the jump. 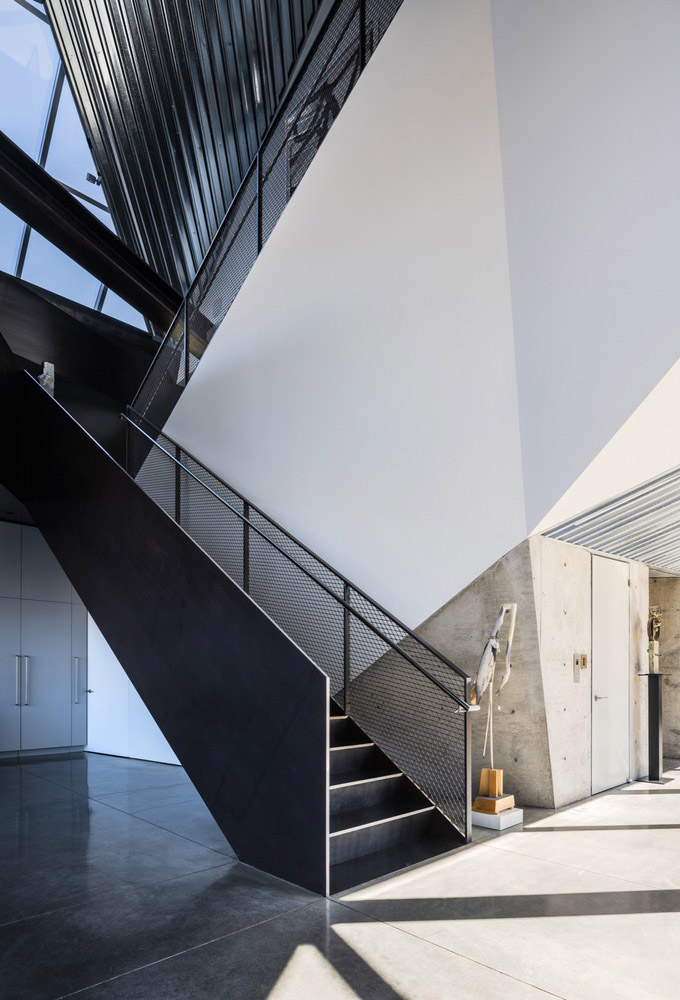 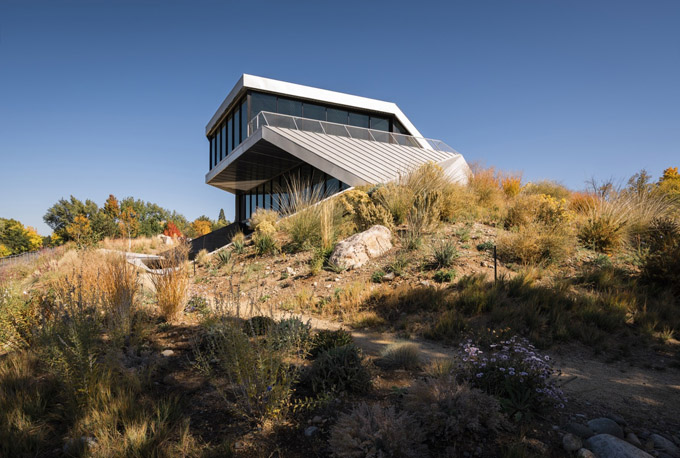 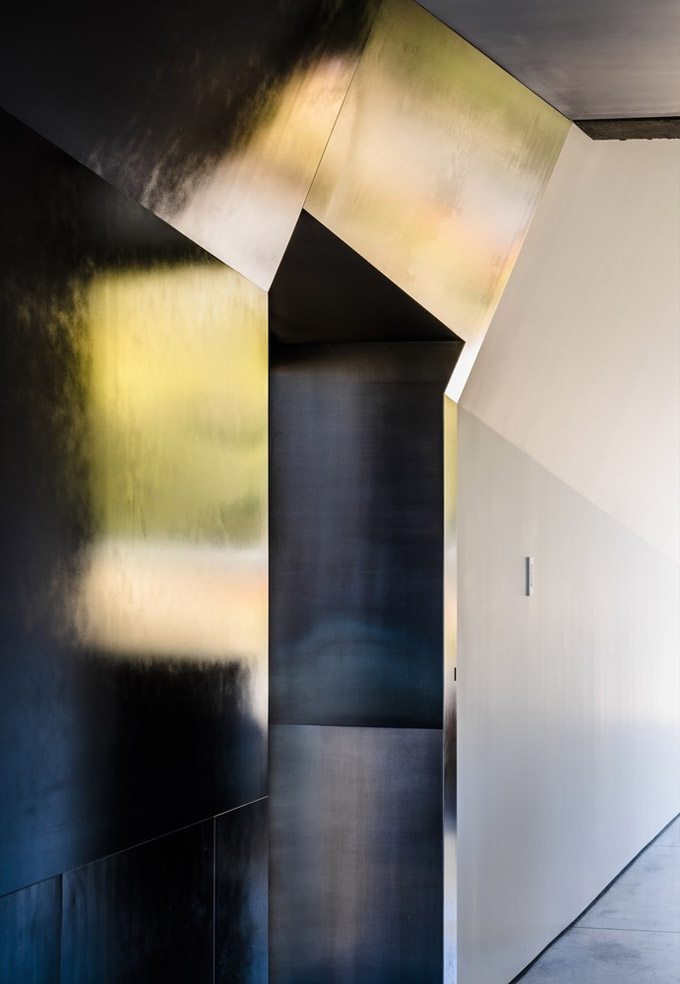 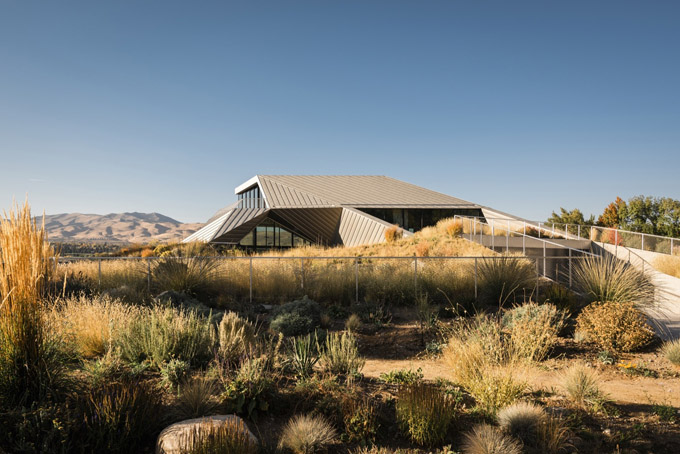 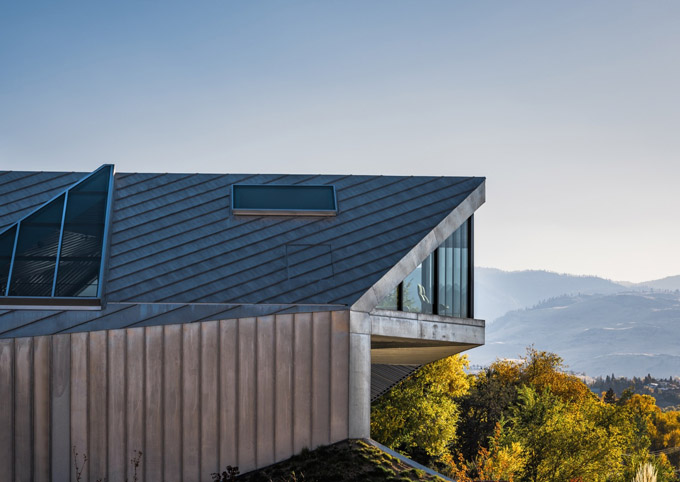 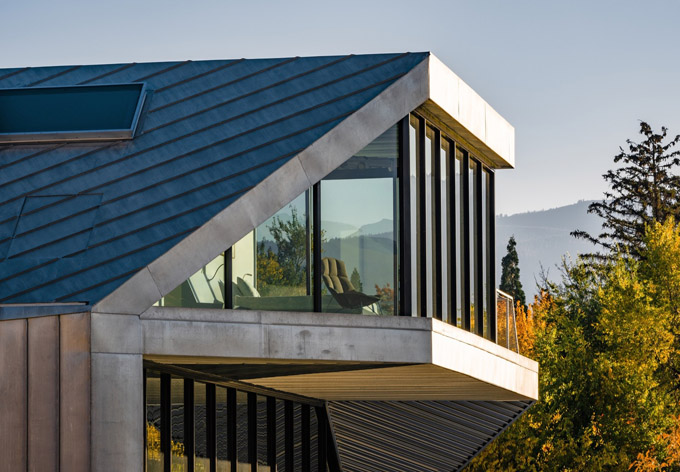 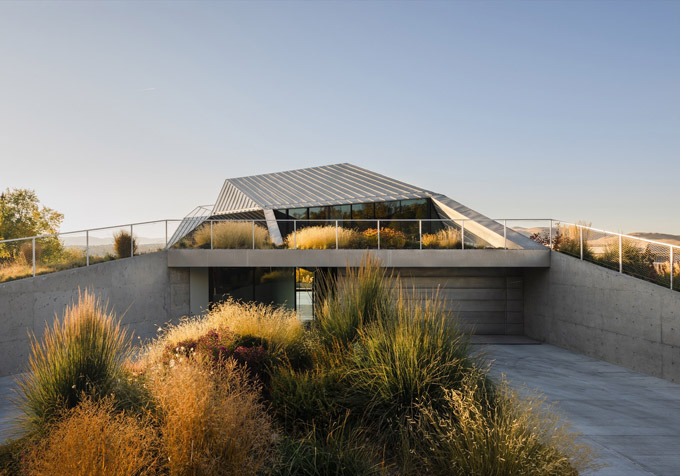 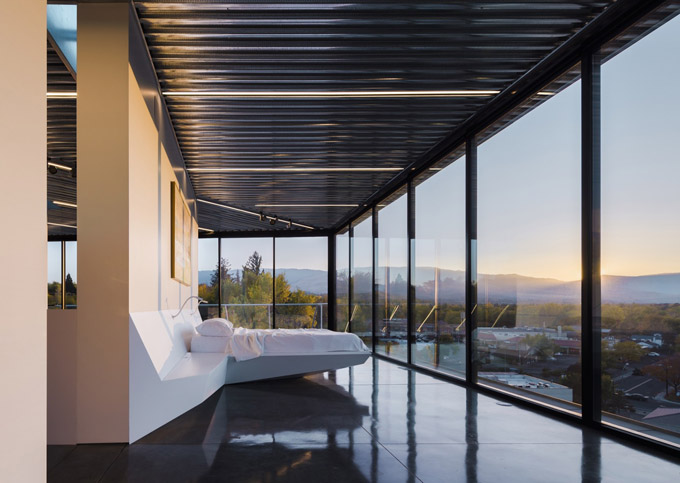 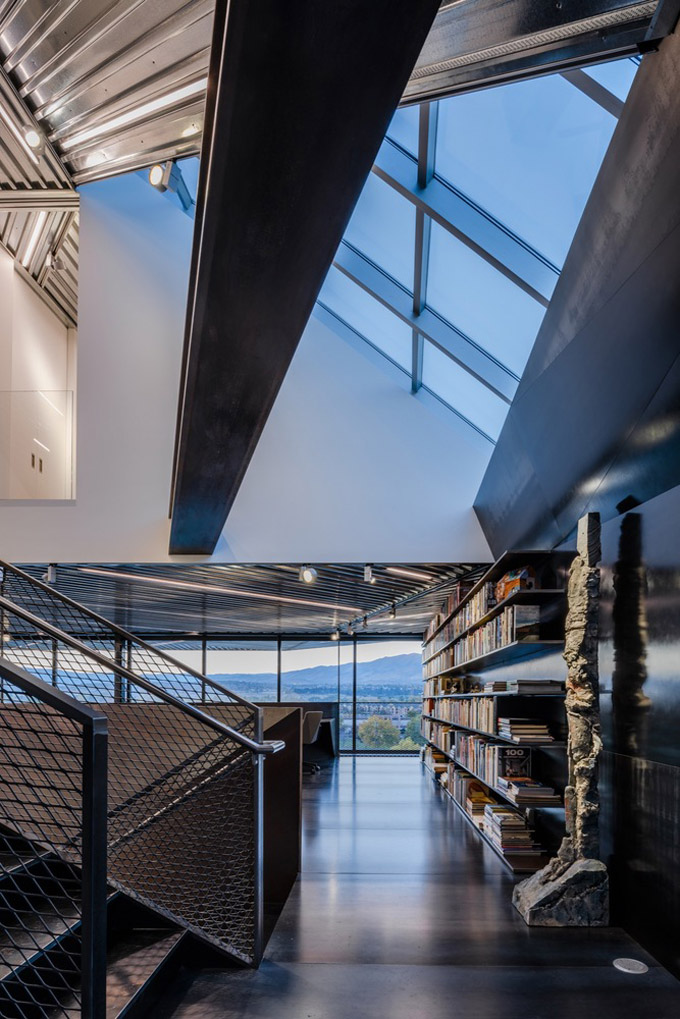 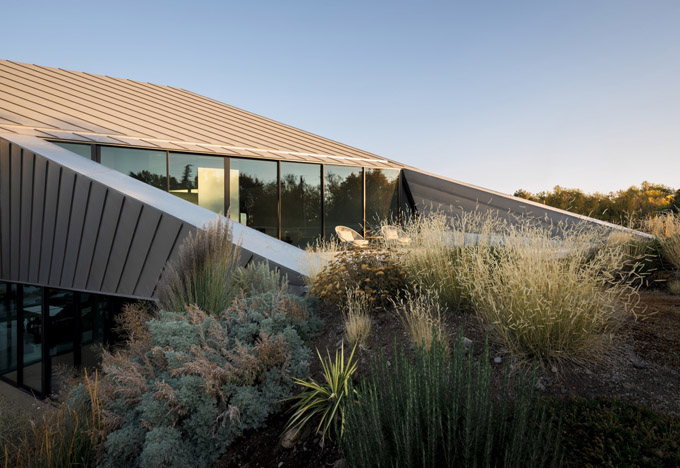 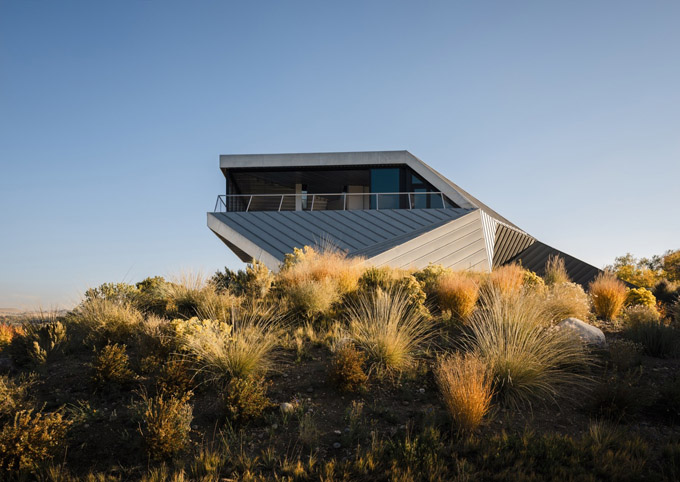 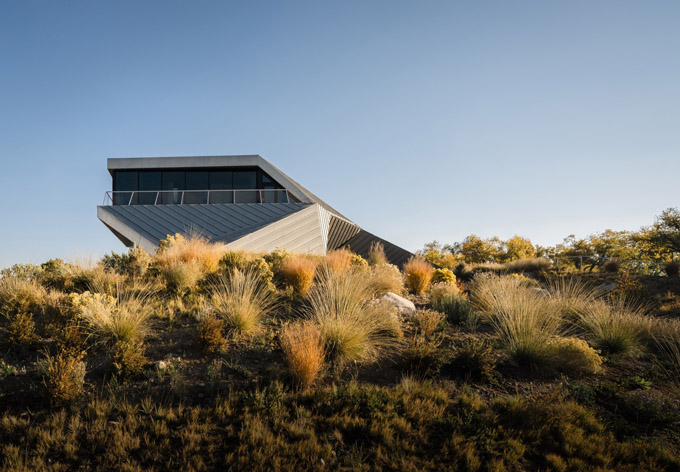 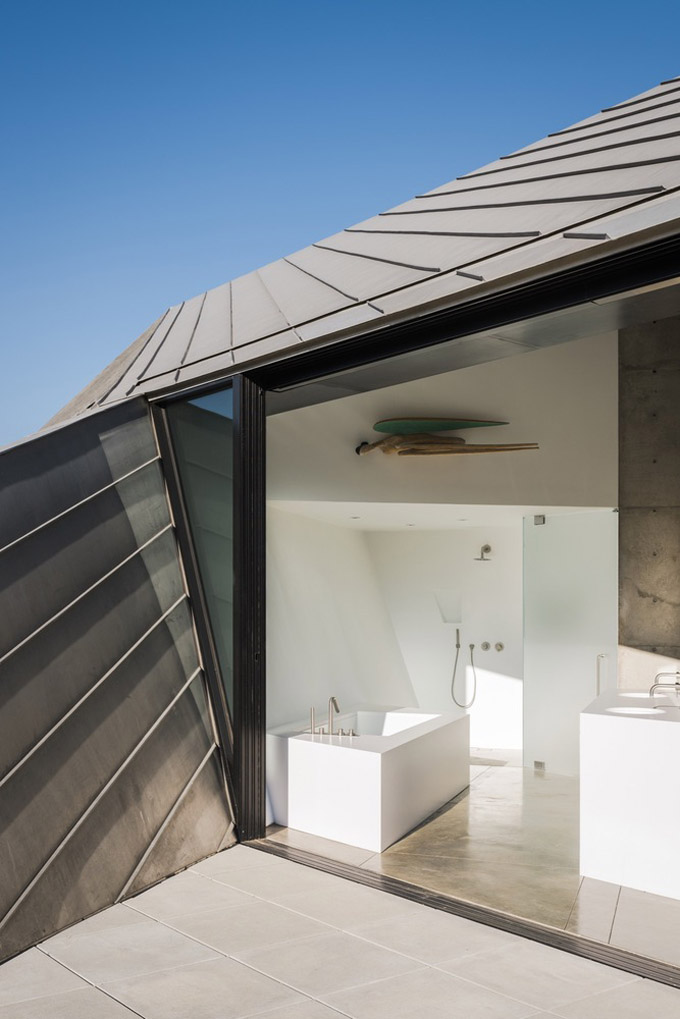 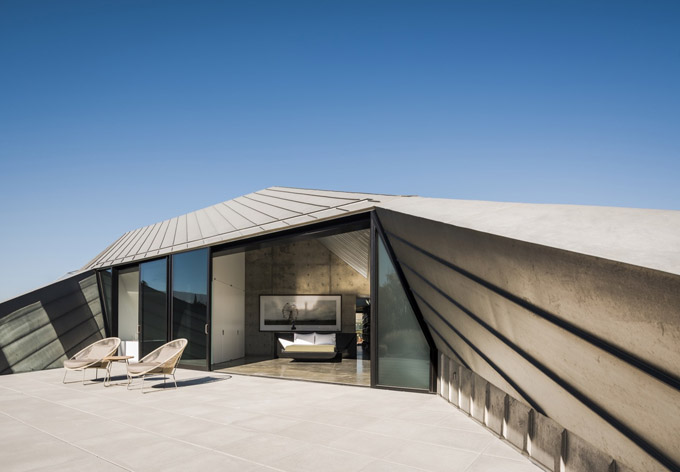 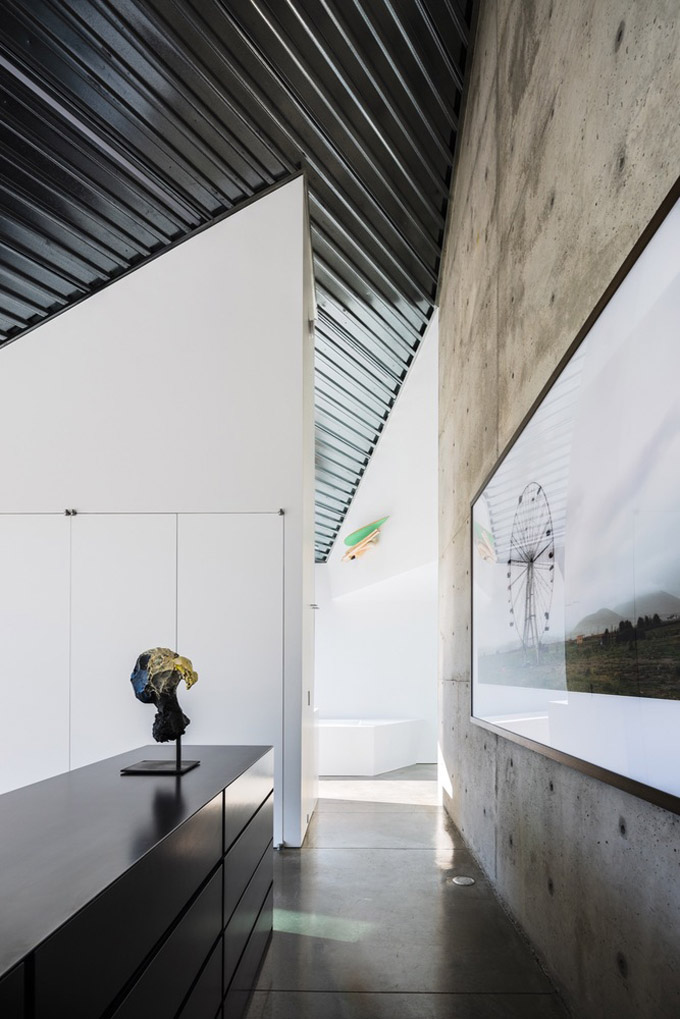 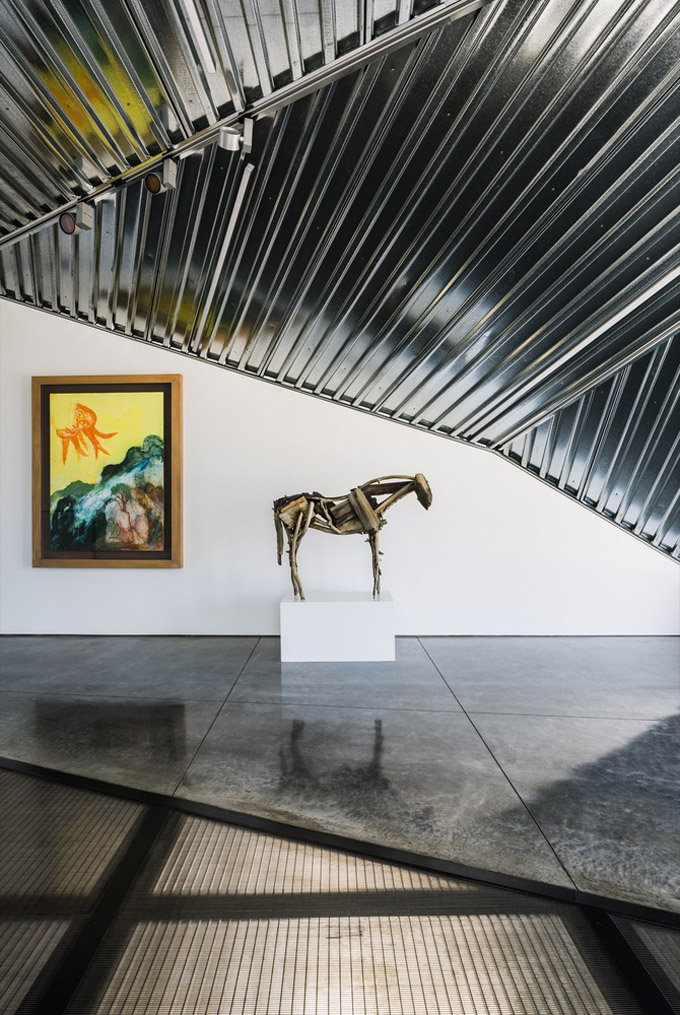 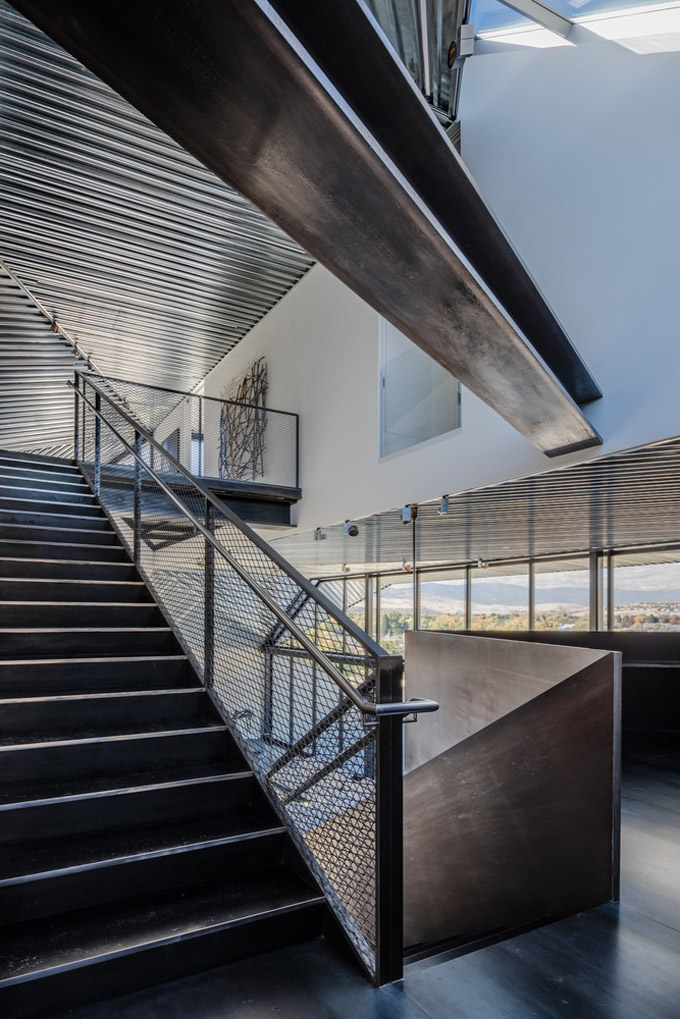 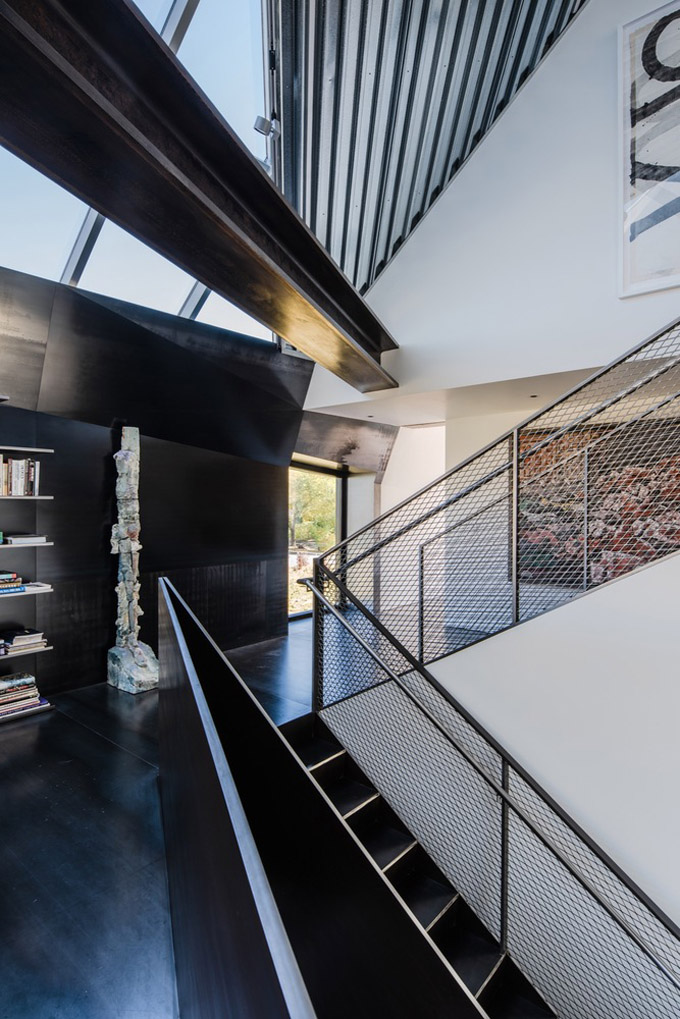 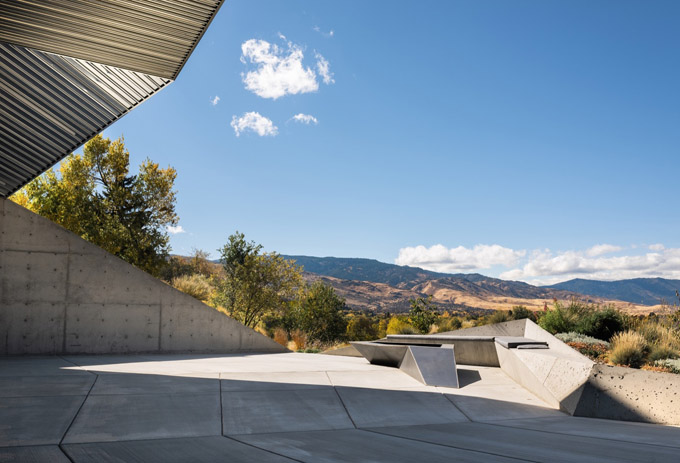 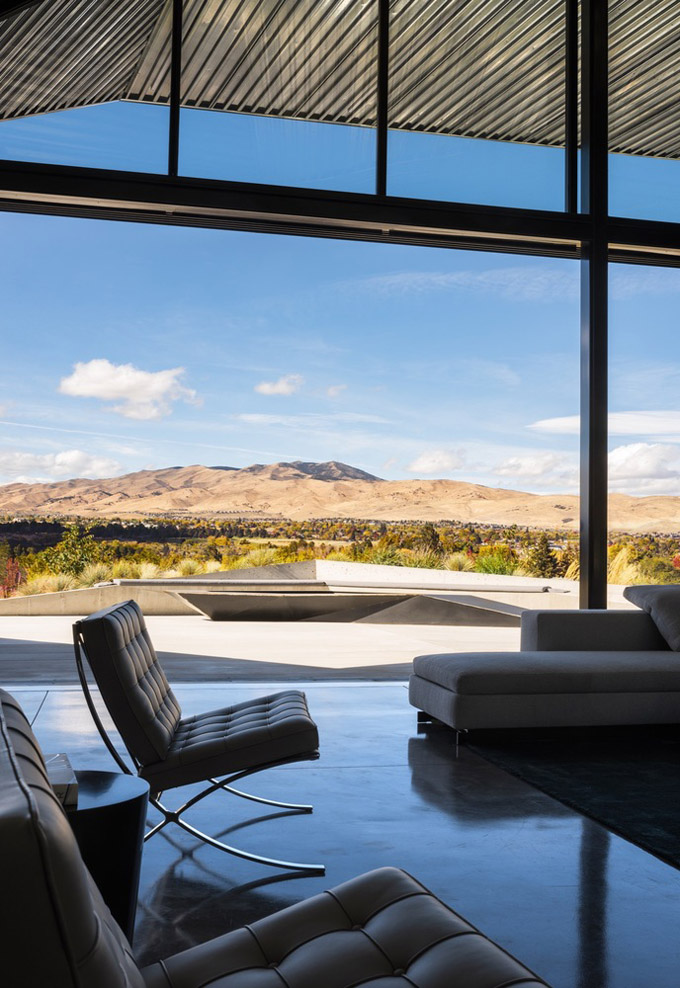 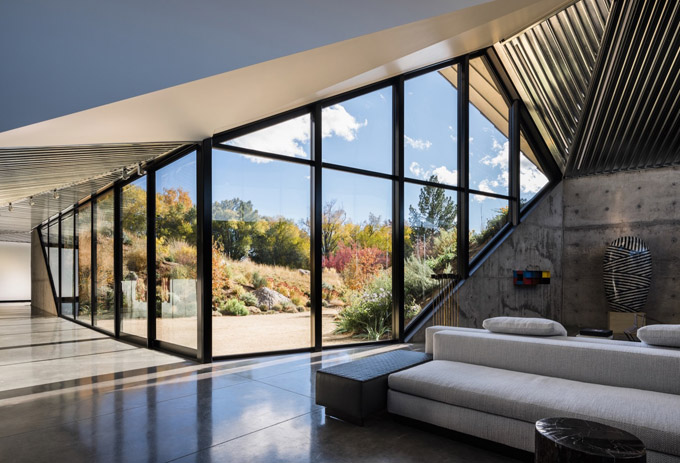 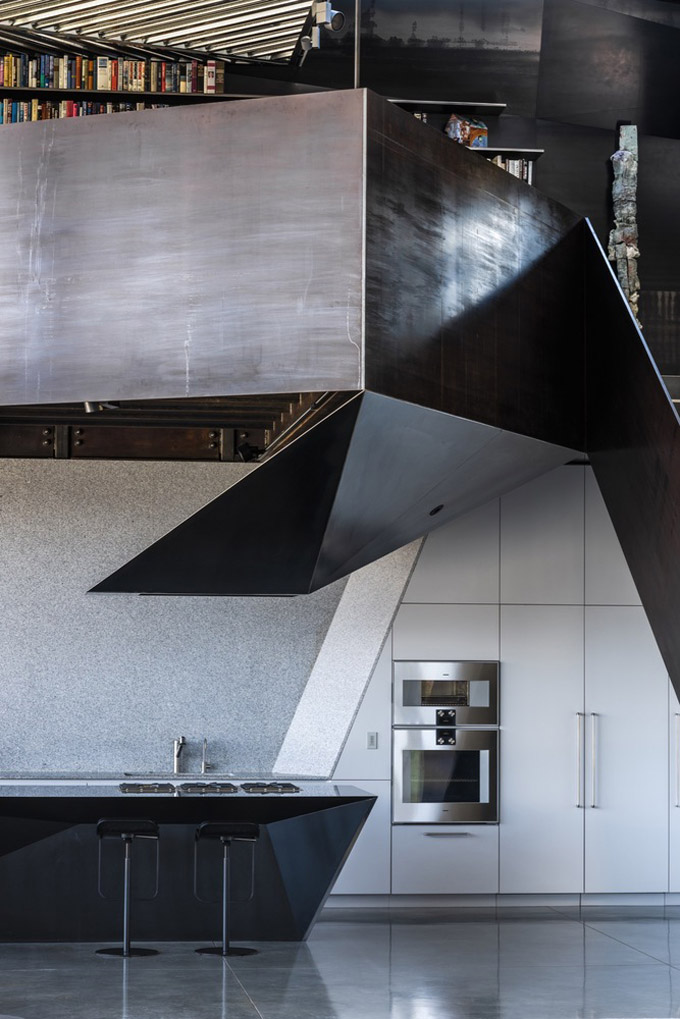 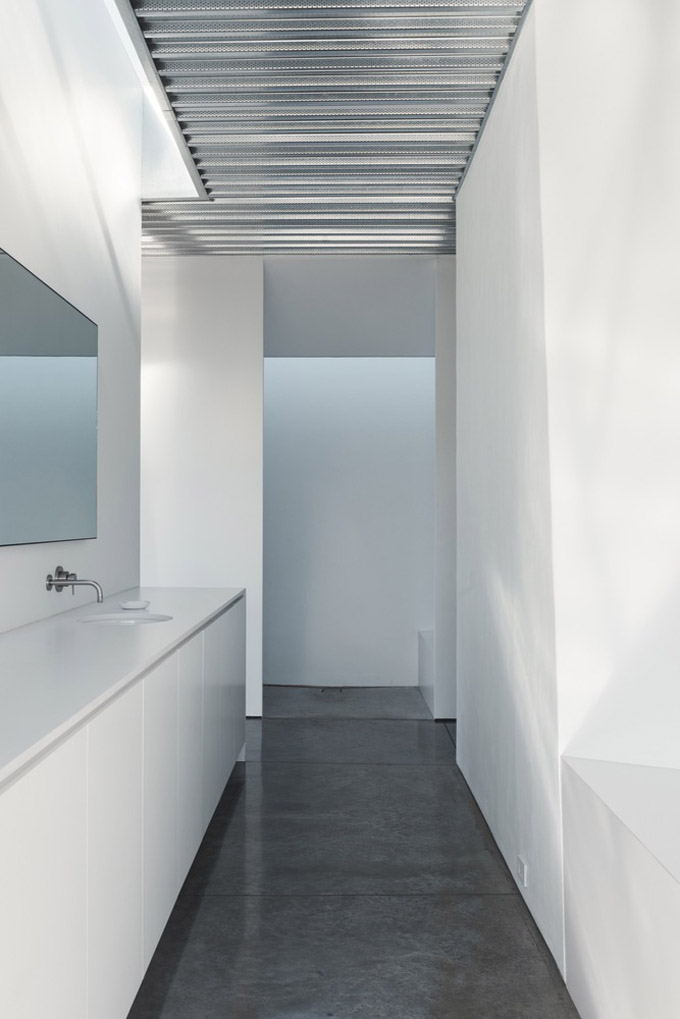 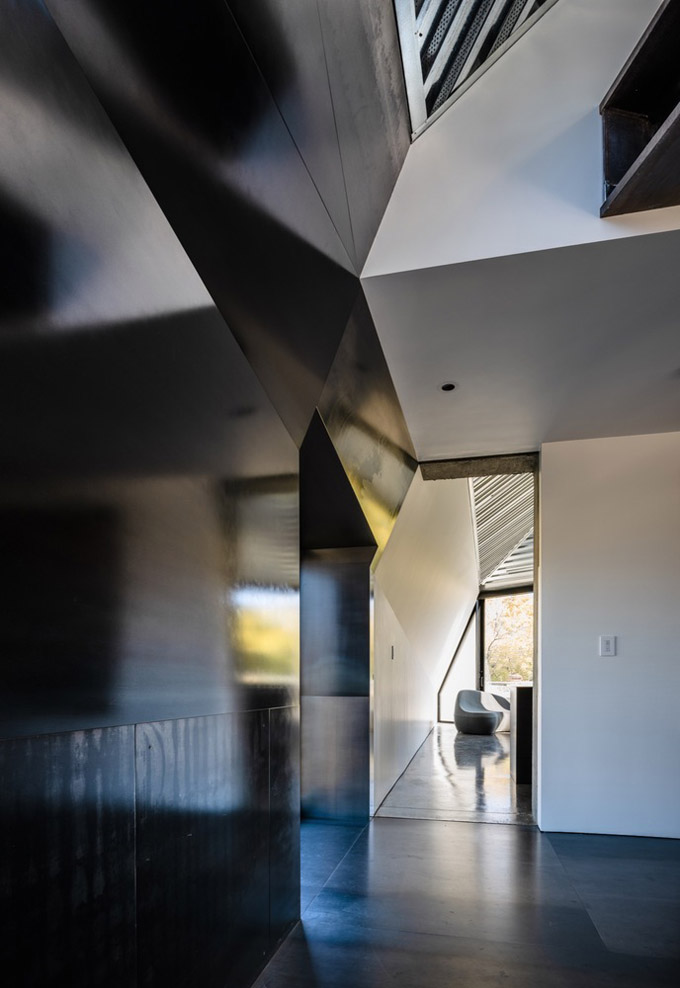 From the architects: Two art collectors and dealers specializing in contemporary art and art of the American West decided to move from the arid high desert outside of Reno to a less remote site overlooking the city. They wanted a house that would both reflect the contemporary moment and be explicit of the West. The new site, a large lot located on a bluff in an established neighborhood, gazes off at the desert mountains in the distance, but otherwise offered little other inspiration. We joined the site in gazing off at the bare mountains and decided to think about the desert as a real environment as well as its ambivalent role in the cultural imaginary.

The American desert has a history of being understood as a place of lack, emptiness, or otherness. Framed as a barren wasteland, a kind of ‘no place’, the desert has been appointed the perfect test site, a place for all genres of experimentation – military, scientific, and social. The desert is rarely seen for itself, instead of acting as a mirror for various projected fantasies: wilderness, frontier, and heterotopia. Enduringly mercurial, it is a sandbox that changes forms to fit the imaginations of the user, a space of ambivalence and uncertainty.

In our case, the flat, empty lot became a test site to reinstate the ecology of the Great Basin Desert into the generic sprawl of Reno. The desert shapes the project both as a specific environment and as an idea. We see the return of the desert as the return of the repressed, a resilient ground that drifts and surges to form both landscape and shelter. Invoking the desert as a shapeshifter par excellence, the project began by treating the ground as a fluid material that allows different forms to emerge, then flicker or dissolve into other forms.

Shapeshifter explores slippery form by seeing the ground as a mutable, protean material, an untapped unconscious. Inspired by desert topography, we reshaped the site into anticlines and synclines, dunes and blowouts, and gradually the form of the house emerged with the terrain. Then we hardened what was initially conceived of as a soft form into a regular mesh composed of planar faces. Every edge is entirely shared: no edges terminate in the middle of another edge. This results in a flow of space that supports extreme difference without discontinuities.

Elements of the house slide into each other with shifting relationships of fractured symmetries, local axes, and embedded parallelisms. Topologically, the house is spatially slippery, a twisted torus with several secondary and tertiary bubbles of space. The landscape is populated by native plants – grasses, desert scrub, and wildflowers. The desert begins to reassert itself within the city – maybe it will spread. Historically, landscape form has been allowed to be more relaxed than architecture, but in this case, landscape informs the architecture to the point that the two are inextricable: another desert mirage. 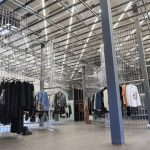 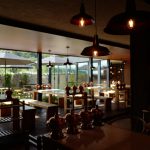