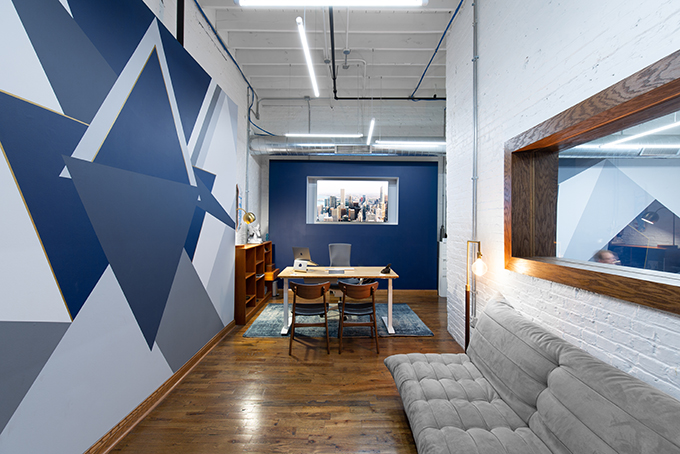 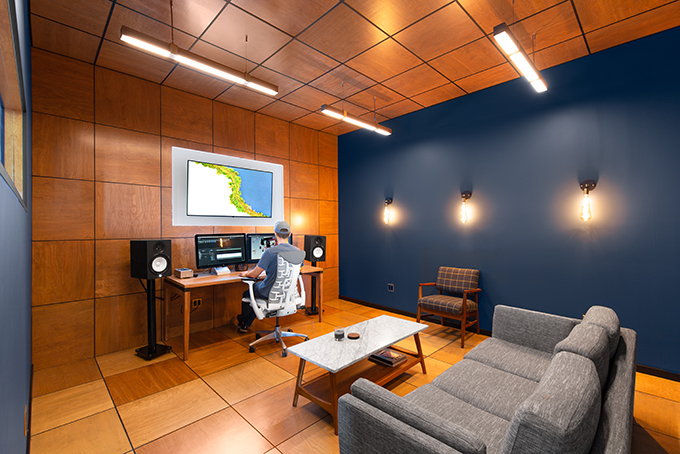 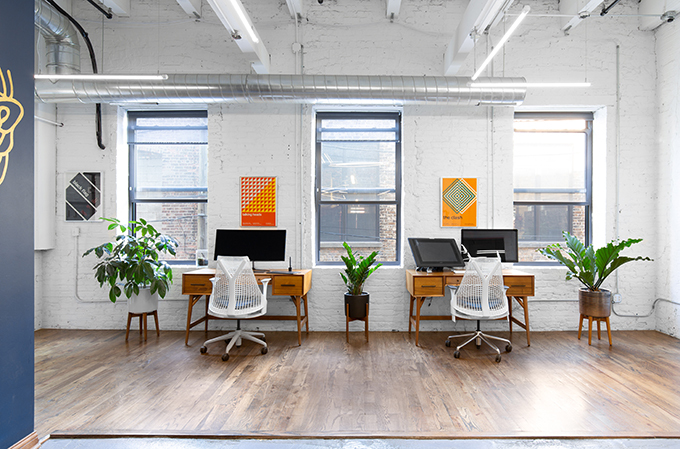 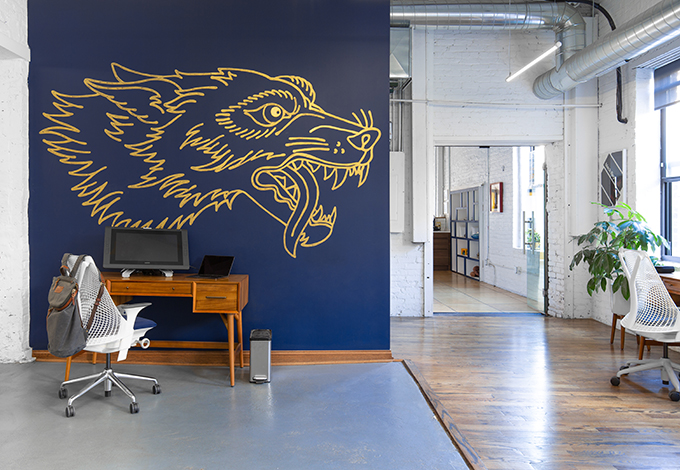 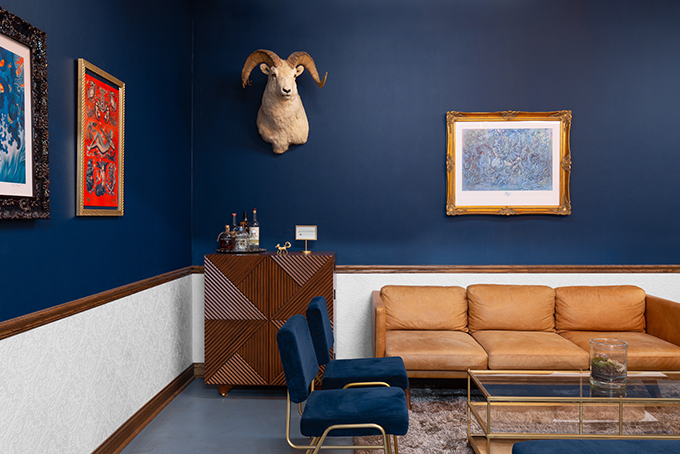 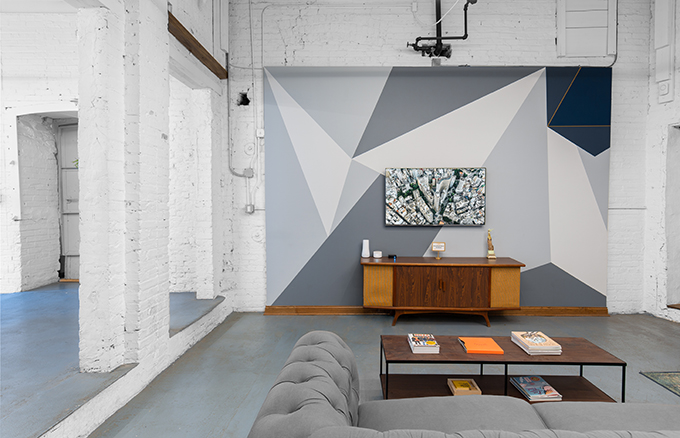 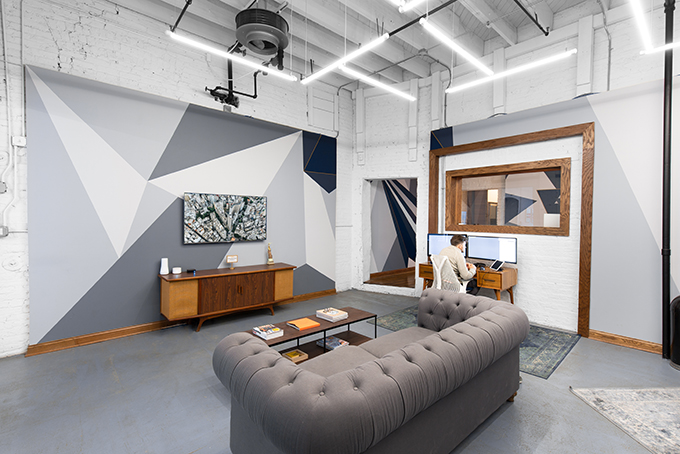 According to Jodwalis, “When I started Almost Gold, I took inspiration from some of the amazing restaurants environments around Chicago – places that combine style and comfort, with elements of fun. Somewhere you’d want to experience good things. Designing the studio, and again with this new expansion, was an irresistible opportunity to surround ourselves in things we loved, and to share that with other artists and clients.”

When asked what the future holds for Almost Gold, Executive Producer Paul Klinke had this to say, “Just a few years ago, shared workspaces disrupted the small business world. Our idea was to design an environment where creativity can thrive; where people from various disciplines can come together to hatch interesting ideas and make them happen. That’s the future we are betting on, and one we think resonates with both creators and clients.” 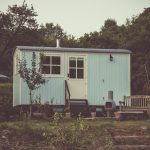 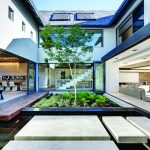