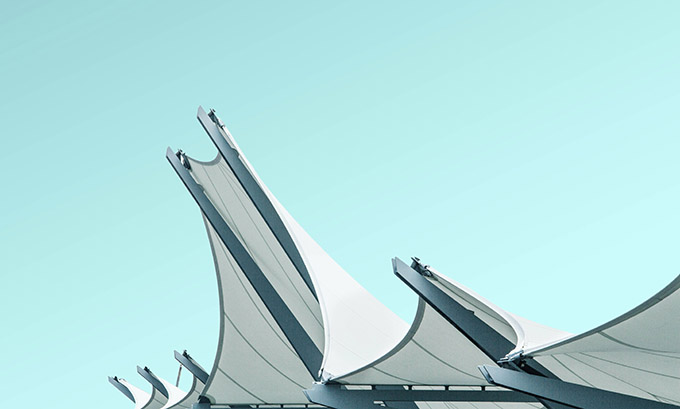 When you’re rushing through a busy airport terminal, you’re probably a little more concerned with catching your flight than stopping to take in your surroundings, especially if you’re travelling with kids or flying out on a business trip.

But it’s not uncommon to come across impressive works of art in airports. Some end up displayed as temporary exhibits, while others find homes as permanent installations in these hectic hubs.

These are just five incredible creations that have been seen in airports around the world. 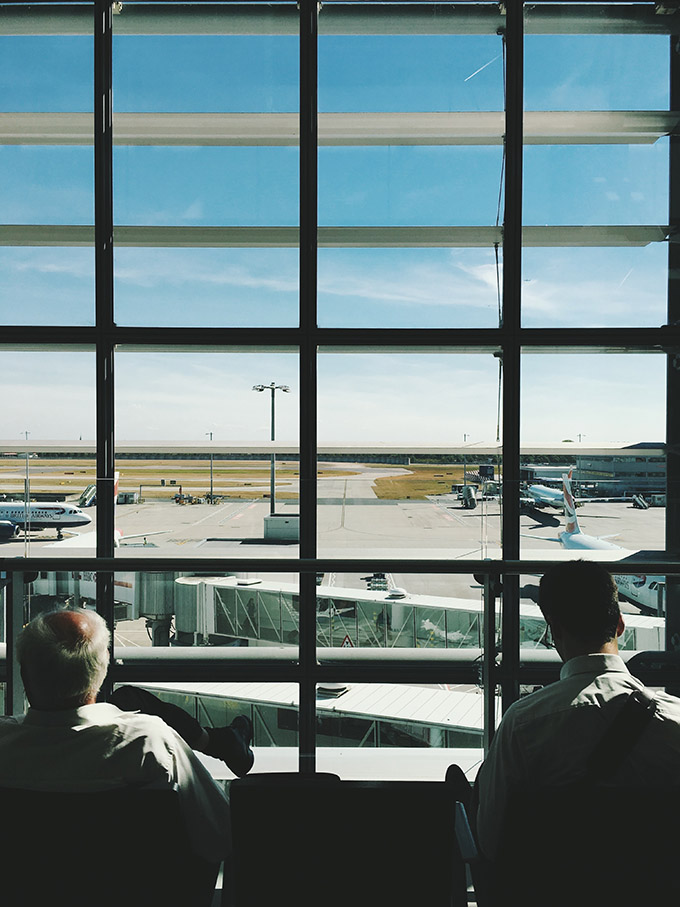 This beautiful and colourful project was put together to raise awareness for ADHD and autism. Both conditions, although separate diagnoses, are also understood as umbrella terms for other conditions including dyslexia, dyspraxia and dyscalculia.

To represent this, Heathrow commissioned an inspirational display in Terminal 5, which was comprised of no fewer than 300 umbrellas suspended from the ceiling. The project was created by Meads Construction, with the help of suppliers Ormiston Wire, and was displayed in the airport between June and October 2019.

Canberra Airport is home to a number of incredible artworks, including two pieces by sculptor Andrew Rogers. Bronze sculptures Unfurling and Perception and Reality both measure up at an imposing 7.5m (that’s over 24ft!), with the latter weighing in at 3.8 tonnes.

Both sculptures are created in Rogers’ distinctive contemporary style – Perception and Reality features a human figure down on one knee, with an arm outstretched above its head, whilst Unfurling, part of Rogers’ ‘I Am’ series, combines bronze and steel in a structure that, as its name suggests, appears to be unfurling. 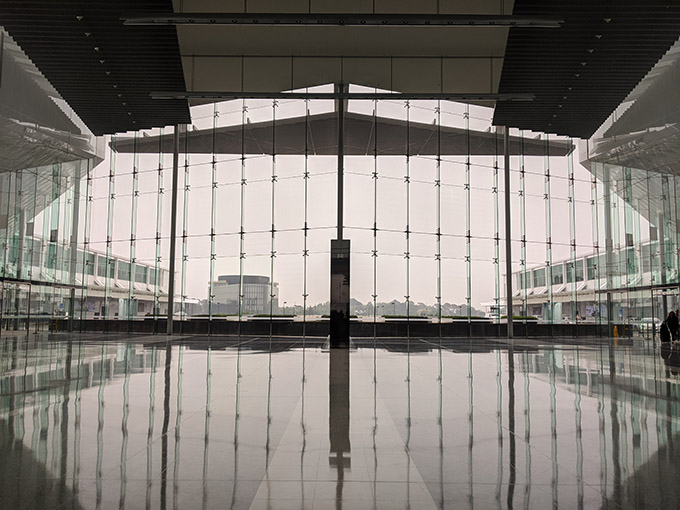 If the name doesn’t give you a clue, Leap is a sculpture of a 56ft giant red rabbit that was installed in Sacramento International Airport in 2011, as part of the airport’s $1bn renovation project.

The rabbit, which cost $800,000 to make, is suspended mid-hop from the ceiling of the airport’s terminal B. Its creator, the late Lawrence Argent, had something of a penchant for gigantic animal sculptures, having also created ‘I See What You Mean’, a 40ft bear sculpture that peers into Denver Convention Centre from the outside, and ‘I Am Here’, the panda which climbs the Chengdu IFS building in Sichuan Province, China. 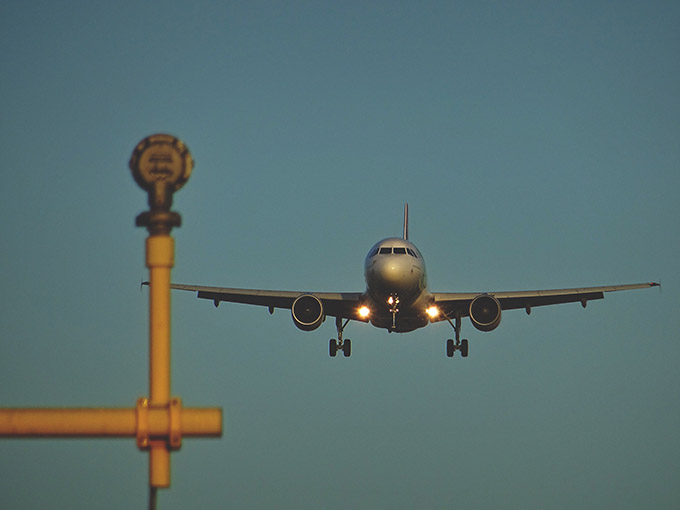 Denver International Airport is famed for the many unconventional artworks that decorate its terminals, but ‘L’Eau Dans Tous Ses États’ (English translation: ‘Water in All Its States’) is one of its more obscure pieces.

Its creator, Parisian artist Yann Kersalé uses light as his primary medium, and this mesmeric installation projects images of water to passengers travelling on the escalator which connects the five stories of the Public Transit Centre.

These are just five incredible artworks from airports around the globe. Share your favourites with us in the comments below! 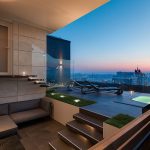