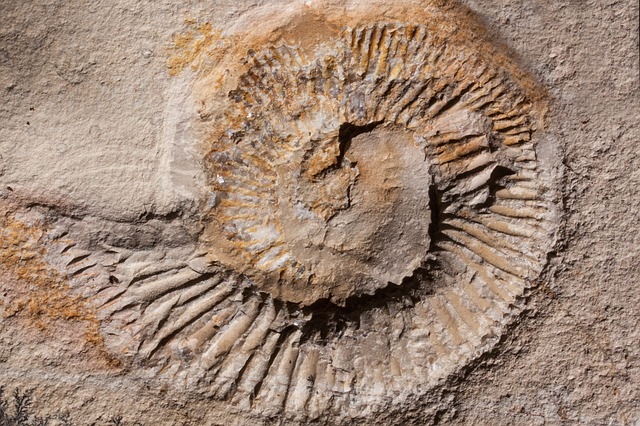 We tend to think of fossils as a piece of ancient history to be locked behind glass and preserved, but what many don’t realize is that fossils are so widely distributed that they can often be found in building materials – and therefore in everyday buildings around the world. These 3 locations in particular are home to a rich variety of fossil specimens. Before you head to the museum, then, read on. There might just be specimens on display in your neighborhood. 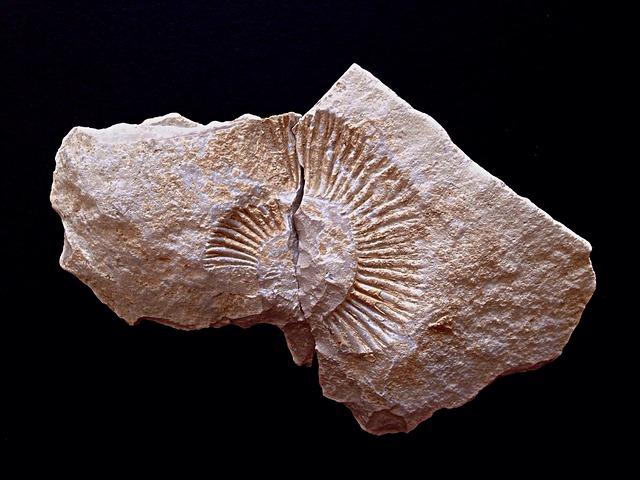 Southern England’s Jurassic Coast has revealed a wide array of fossils over the years, many of which are held in museums, but the coast is also a limestone quarry and its materials have found use across London. Unsurprisingly, though, limestone from the Jurassic Coast isn’t your average rock. Much of it is Portland Stone made from crushed shells, and a closer look reveals the remnants. At the Green Park Tube Station, for example, it’s easy to see these shells embedded in the stone that forms its walls. Portland Stone can also be found in St. James’s Square, the Four Seasons Hotel on Trinity Square, and All Souls Church, among other locations throughout the city.

Hopping across the pond, Washington, D.C. is another city that plays host to a wide array of fossils. The oldest of these can be found in the stone floor of the National Museum of the American Indian, as well as in the floor of the Arts and Industries Building. Meanwhile, more recent fossils can be found in the city’s LDS Church, whose materials were brought in from Utah and date to about 55 million years ago.

It should be noted that many of these fossils don’t look like much. The primary fossil record found in the walls and floor of the National Museum of the American Indian are worm trails, which are actually burrows, not actual fossilized material. These are known as trace fossils and most of these come from Minnesota, where the stone was sourced. 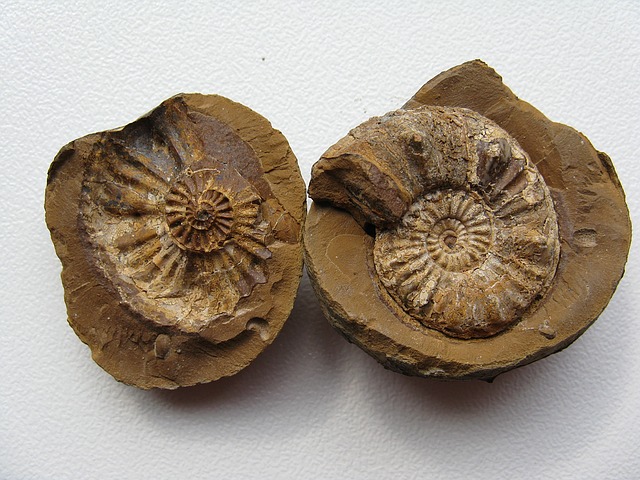 While many of the fossils found in buildings around the world wound up there accidentally, there are many examples in which architects and designers have worked around fossils. Indeed, anyone can integrate a bit of history into their design by purchasing a fossil for display at home. The fact is, fossils can be found in so many buildings because they’re extremely common; the ones in museums are generally a combination of average examples and the most remarkable and rare fossils, like dinosaur bones. Dig enough, though, and there are fossils everywhere.

It’s the sites of the most important fossil digs that are most likely to be marked for special recognition and this is where architecture meets history in a more intentional way. In Nanjing, China, for example, architects developed an elaborate museum at the site where archaeologists discovered Homo Erectus fossils. The museum is designed to take visitors through the overall arc of the dig site, with its many layers, while intertwining information on geology and anthropology. Its design demonstrates how complex the intersection between archaeology and architecture can be, despite the fact that their meeting is often accidental.

Fossils may be ancient history, but they’re hardly the rarity that we’re led to believe they are. Next time you walk across a stone surface or pass a wall, then, take a closer look. You might be able to pick out a bit of shell, the imprint of a limb, or the shape of a plant or feather embedded in the stone. 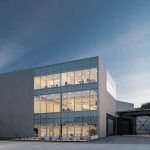