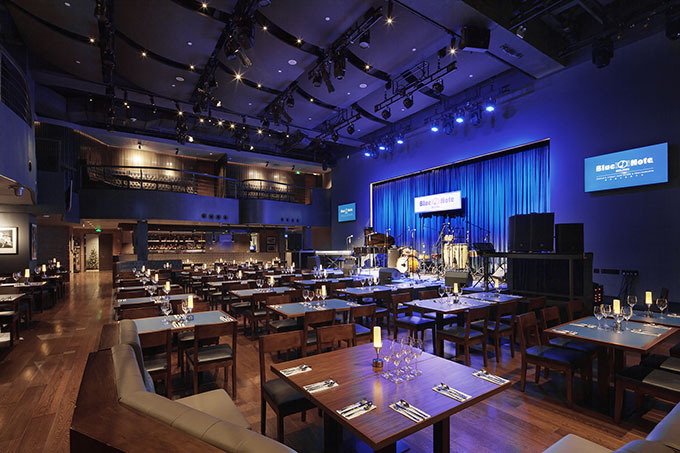 Chiasmus Partners designed the first China branch of the age-old Jazz brand from New York City, the Blue Note Jazz Club. The site is the former American consulate to the Qing Dynasty, a landmark project in itself and just minutes of walk from the forbidden palace in Beijing. Take a look at the complete story after the jump. 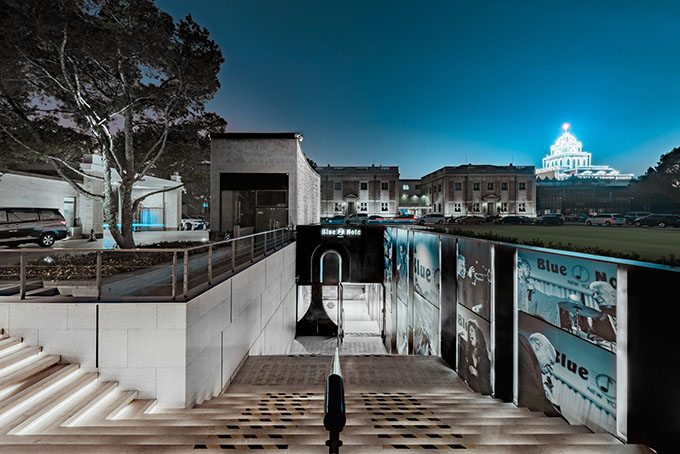 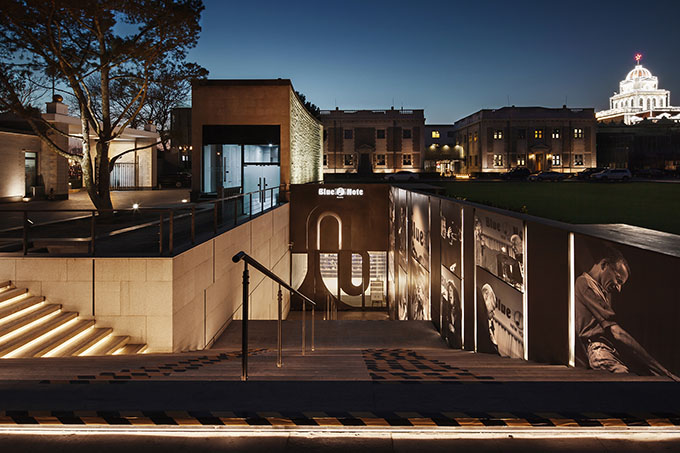 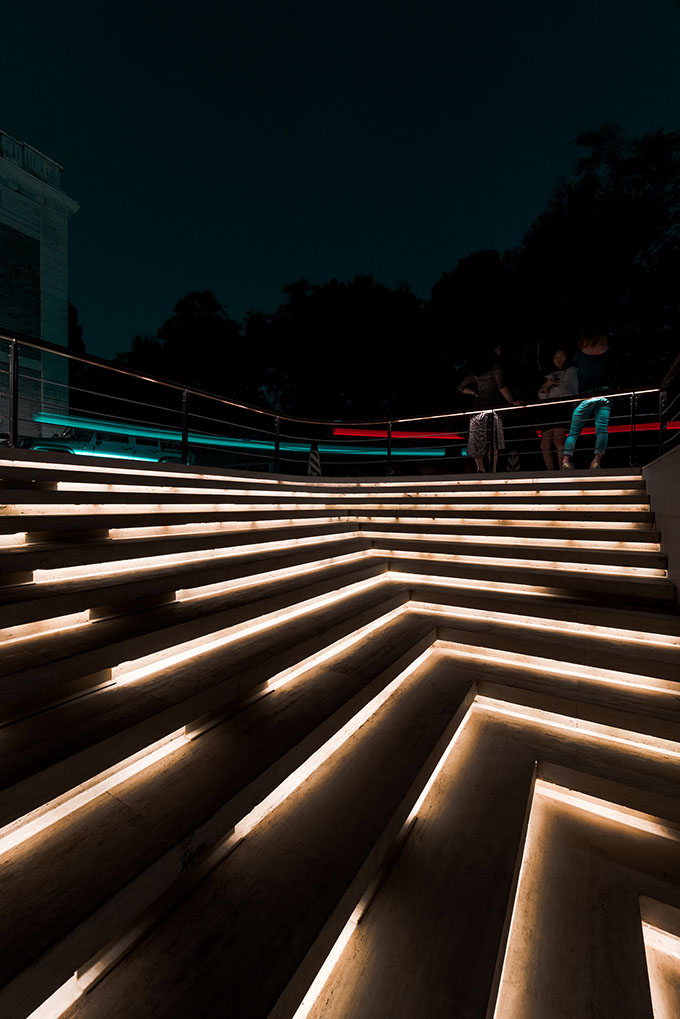 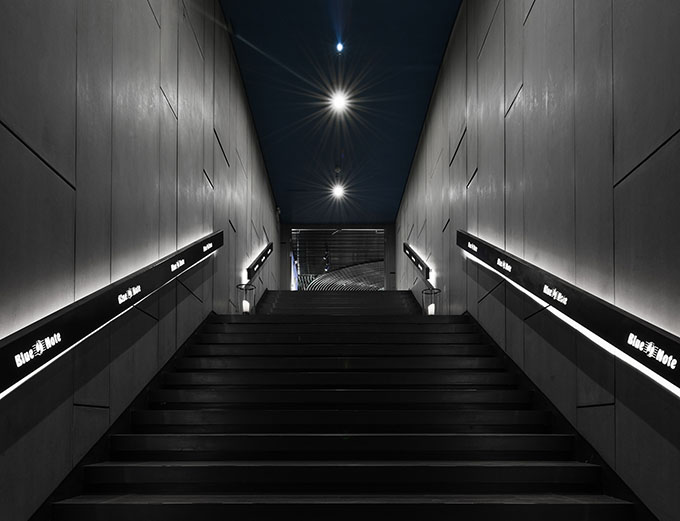 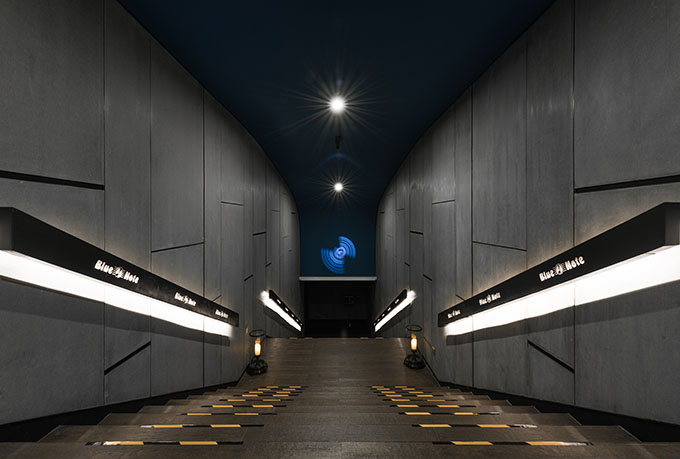 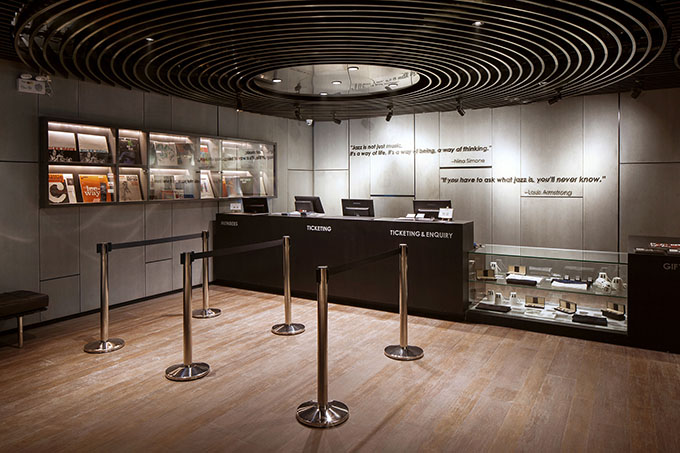 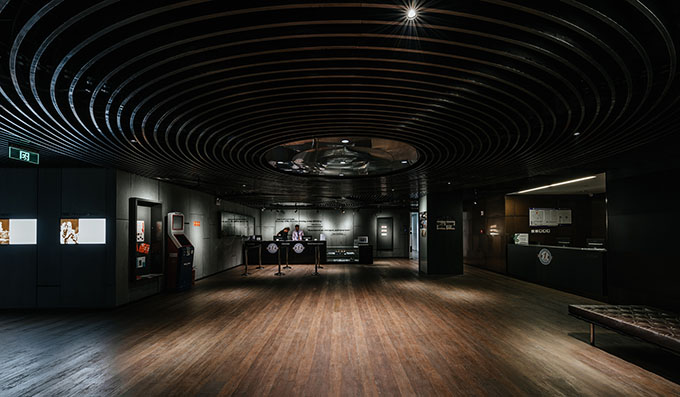 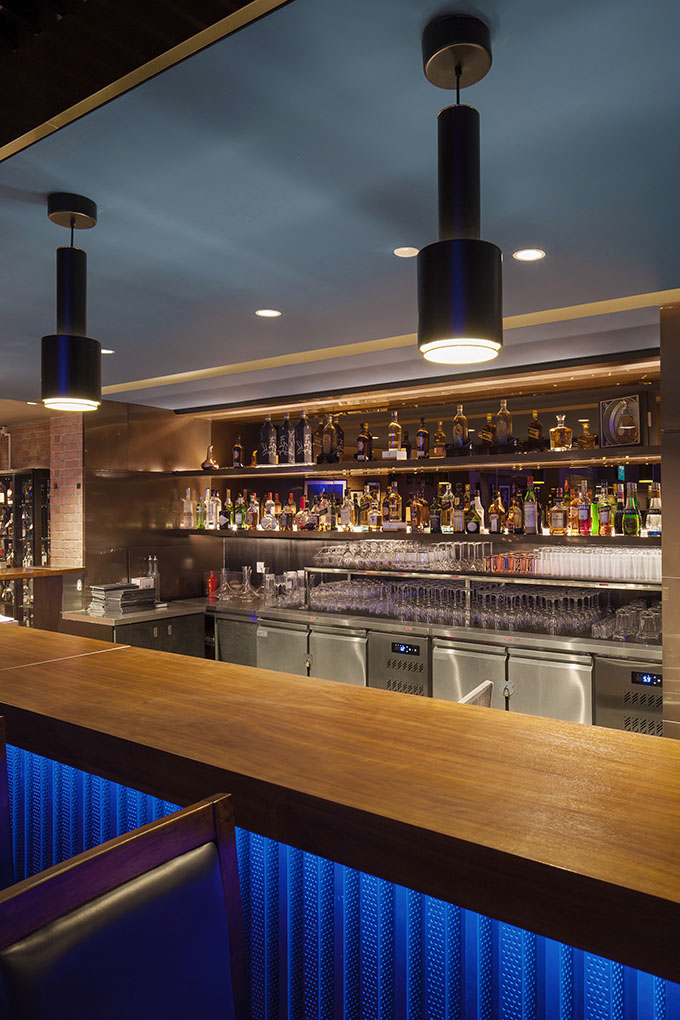 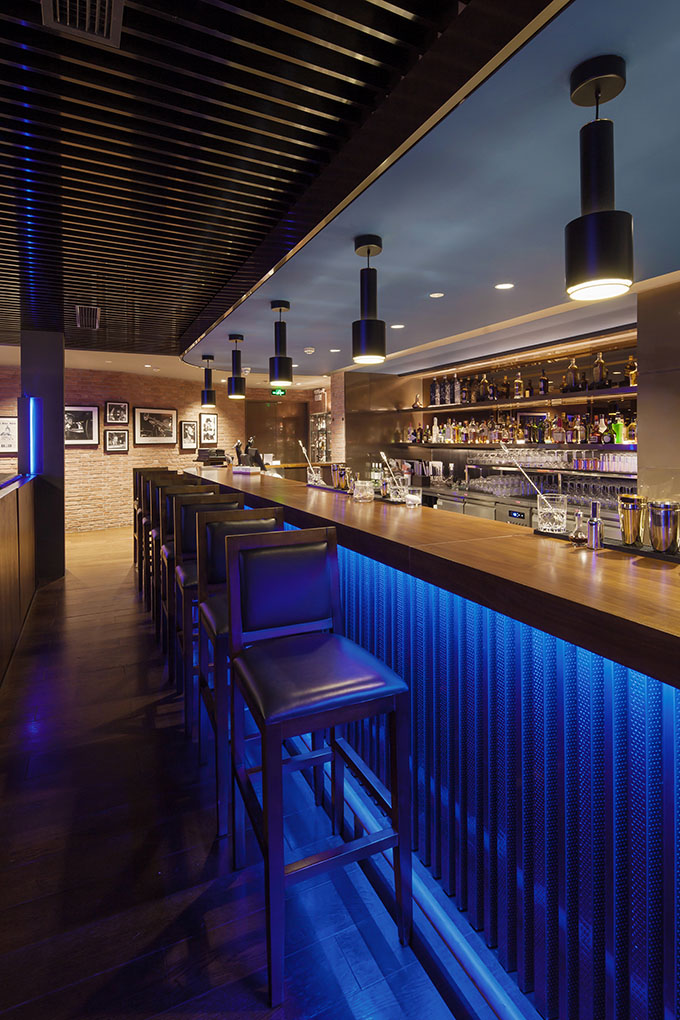 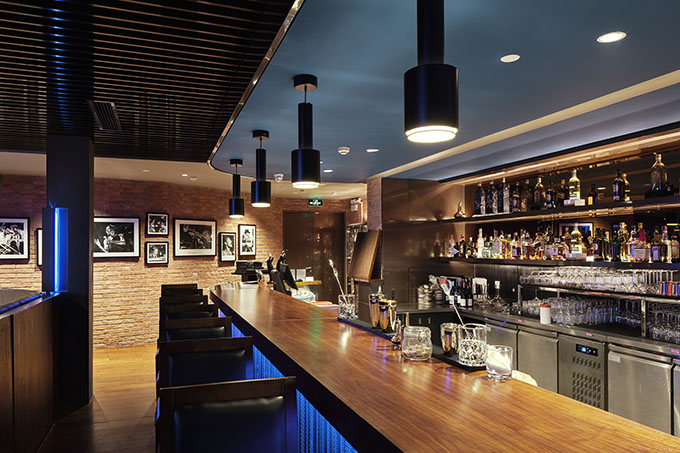 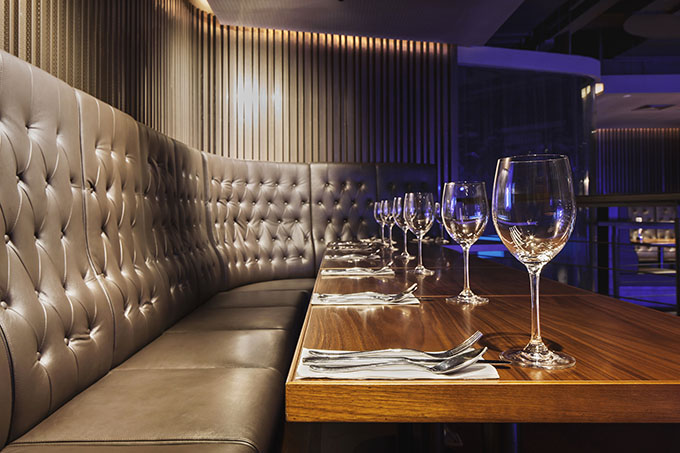 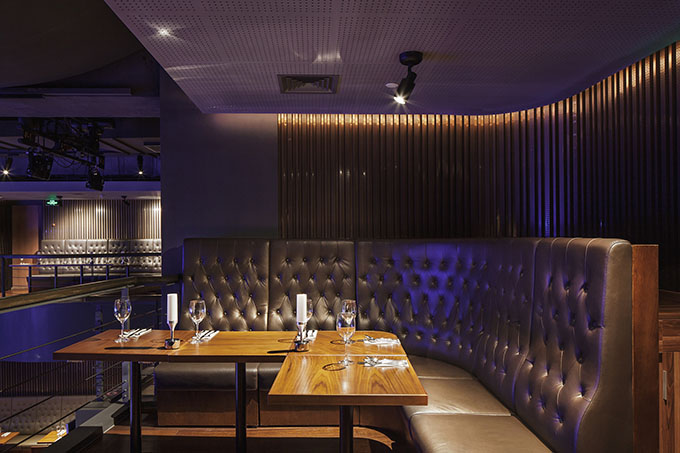 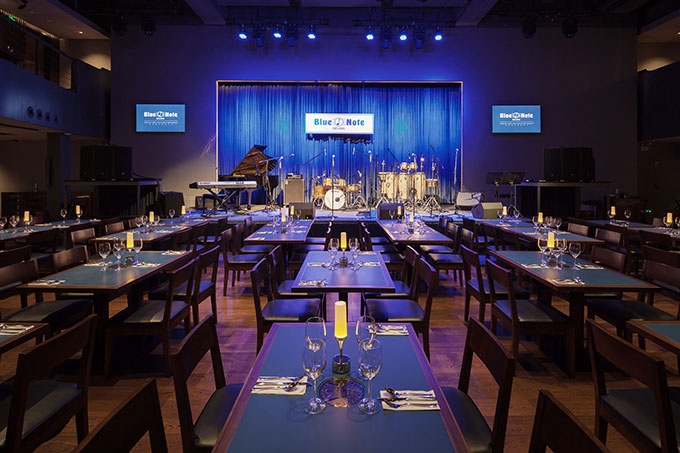 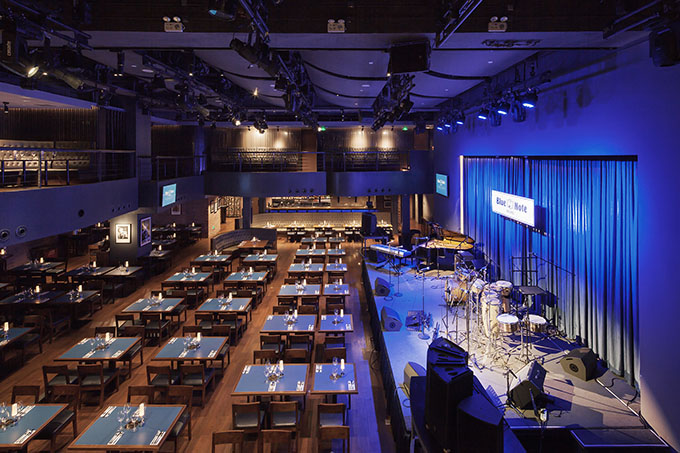 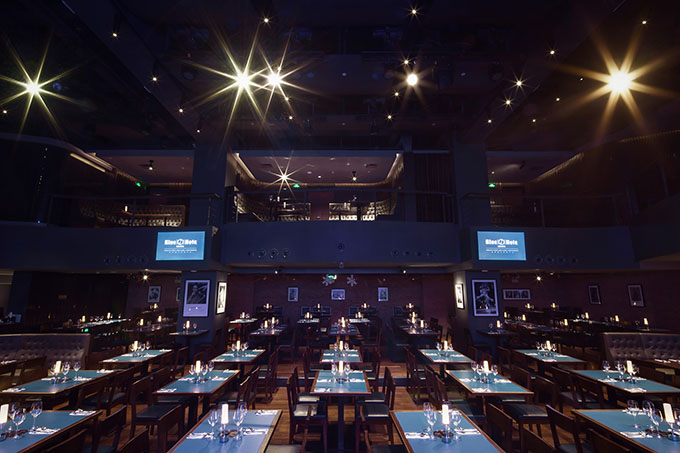 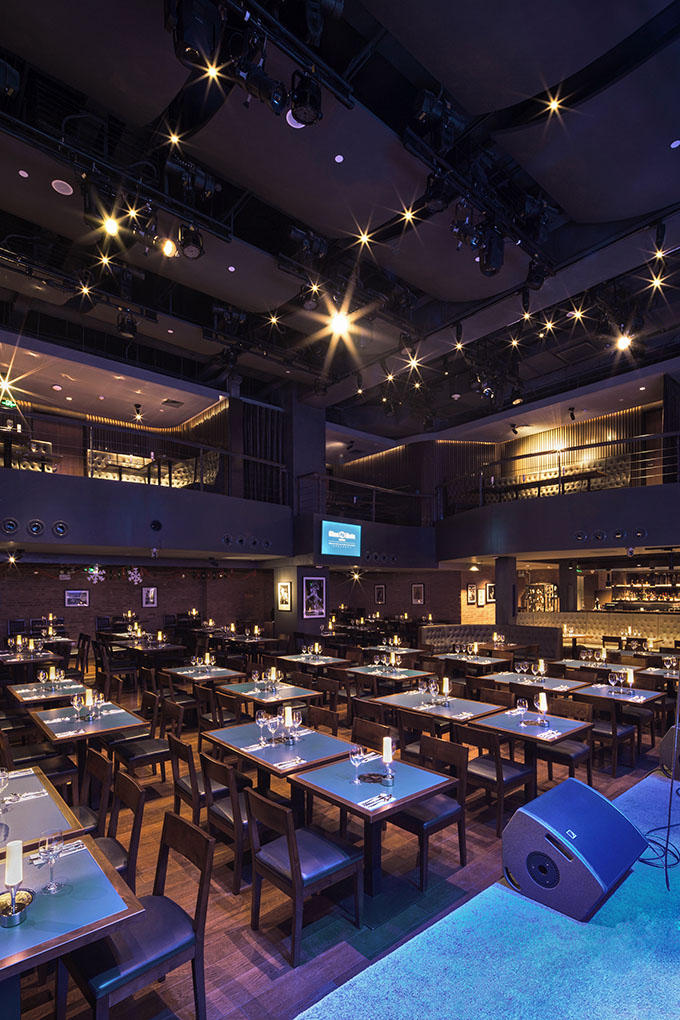 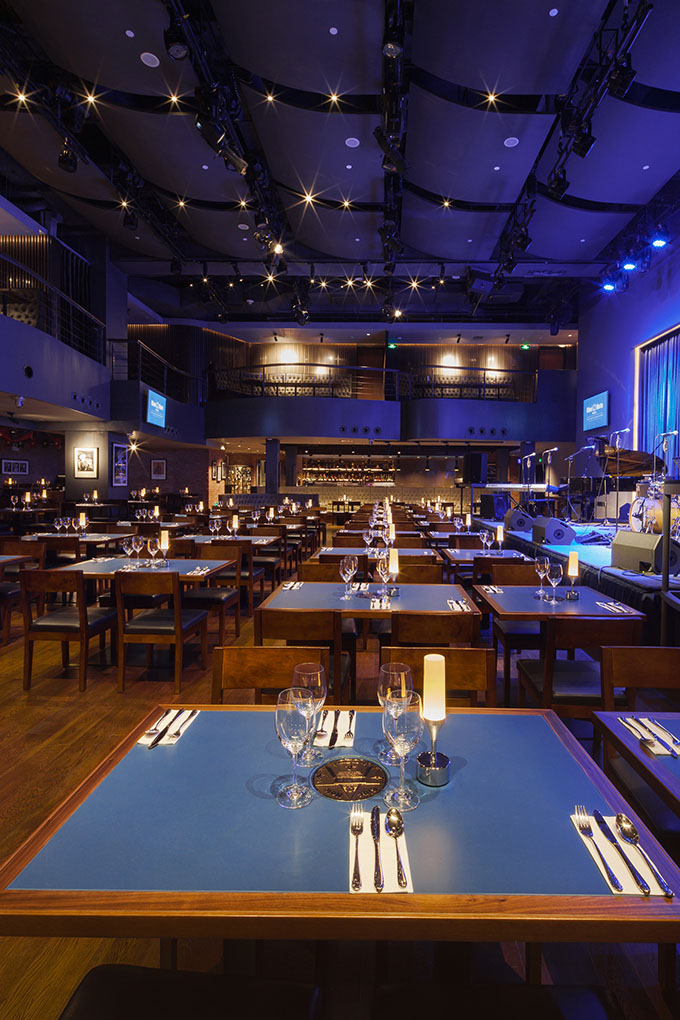 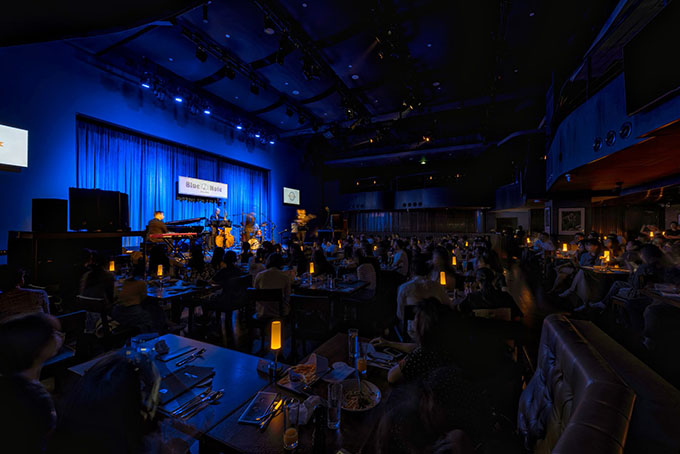 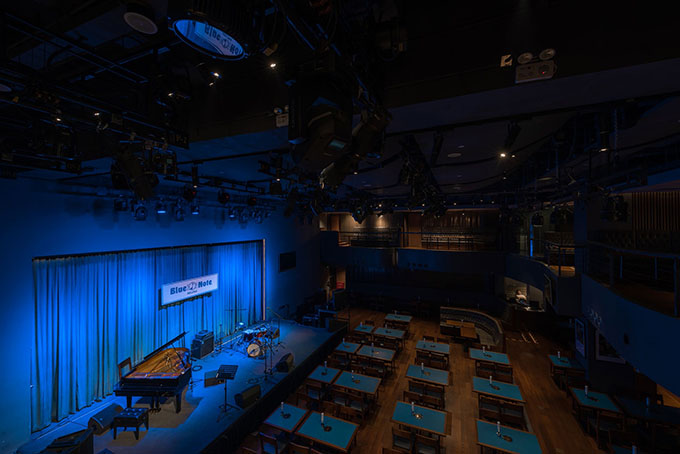 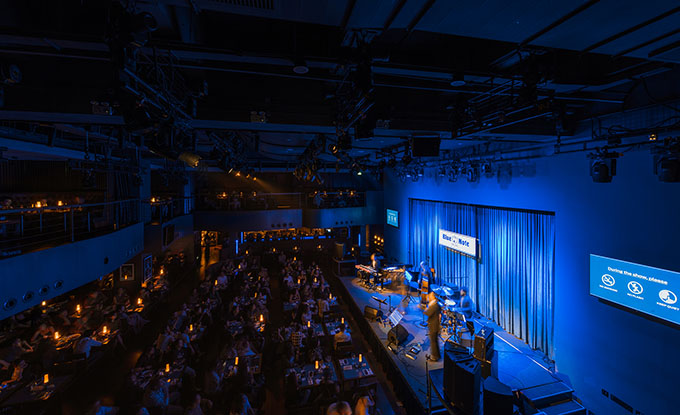 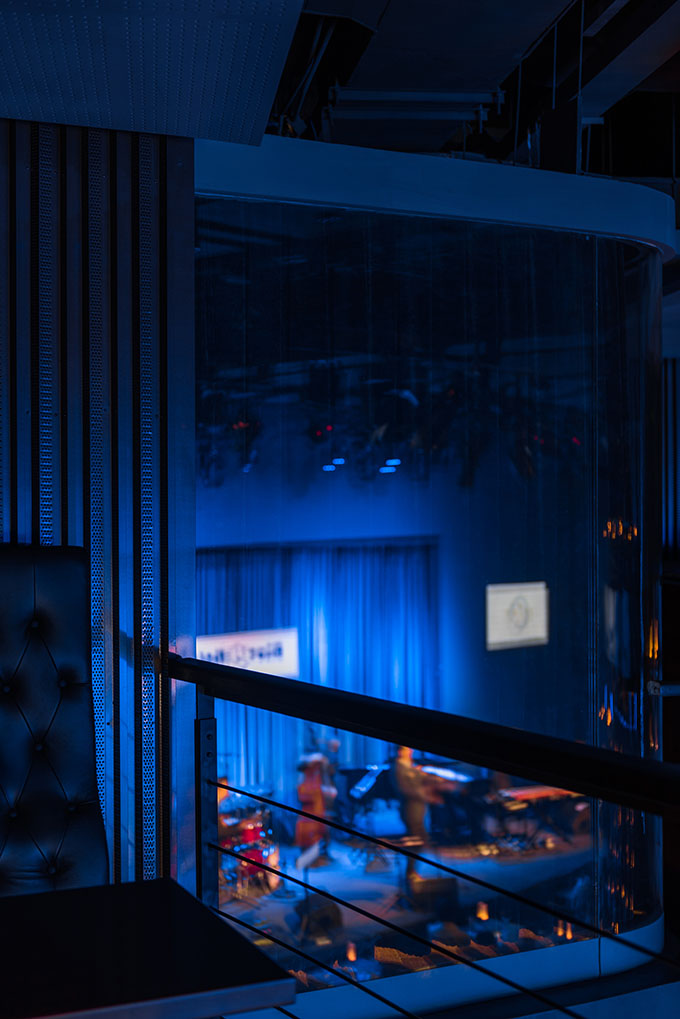 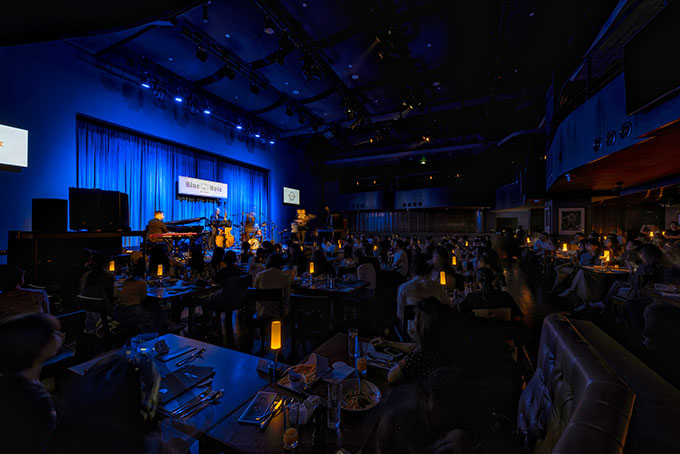 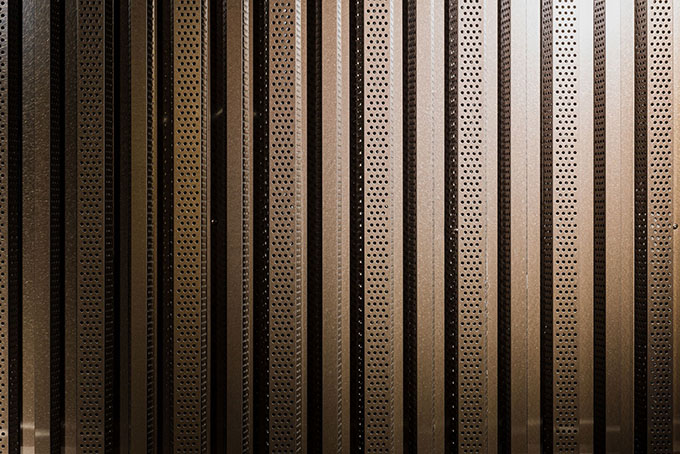 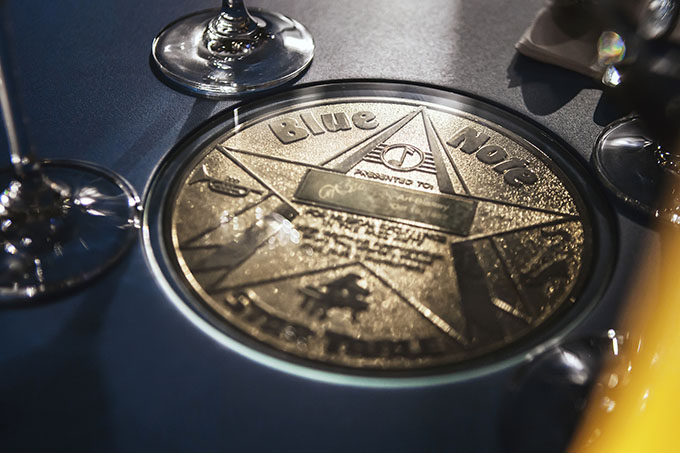 One is faced with the challenge of landing the face of New York cool jazz, in the capital of China, a city so full of Chinese history. The project takes place in the courtyard of this landmark complex, mostly underground with a grand stair entrance from the east. The procession of the space has a rhythm that was inspired as much by music as the hu-tong complex in the old city of Beijing, with long corridors, twist and turns and also a play between different volumes.

Visitors are moved from the inner garden of the complex via a large set of staircases, slowly down to a entree lobby that has an attached jazz store / cafe. Then a right turn brings them through a long and narrow corridor, lined with a history time line of the development of jazz. At the end of the tunnel one arrives at the grand lobby, now already some 5 meters down from street level. The grand lobby is a gathering place as much as a functional hub, branching into the upper VIP circuits, ticketing area, office area and restrooms.

From the grand lobby one descends a mysterious blue stair case with a curved ceiling, to the main performance space, an impressive volume that suddenly opens one’s underground experience. The stage set-up is larger in width than depth, eschewing the traditional shoe-box layout. This promotes an atmosphere of surrounding space and also minimizes the distance between the further states seat from the stage.

There are approximately 240 seats at the ground level, all flexible and removable to accommodate programs outside of the standard performance. On the upper level there are 7 box seating with open railing, and of various sizes. From the stage the performers are surrounded by audiences, both horizontally and vertically.

The material palette of the interior is quite simple: Black Metal, Pressed-Concrete board and perforated metal panel with acoustic treatment as wall surfaces, wood flooring and furniture with leather, acoustic treated ceilings. Lighting is mostly dimmed to accentuate the stage and performers, with accents of blue as part of the branding.

The performance space is equipped with top-notch sound systems, with strategically position speakers that reaches every seat. The spatial layout also provides a side variety of viewing angles, which makes repeated visit to the space more interesting, than a standard hierarchical seating layout.
The Jazz Center is also equipped with a full kitchen that can serve food for 300 audiences and a full bar.

Musicians are treated with a large green room and ample changing rooms. There is also a sizable practice room that is fully acoustically insulated.
Spatially this is the most generous Blue Note club in the world, with comfortable seats, large tables and ample room between audiences. This is a design adjustment that cators to Beijing as much as a consideration of its proximity to the grandeur of the forbidden palace. 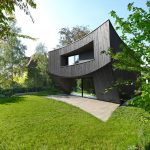 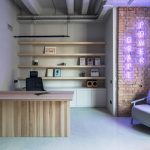