Bay windows are a beautiful asset to any home. They open up the room and make the space feel more inviting while creating a stately ambience. No doubt influenced by a rise in period property renovations, bay windows are proving a particularly popular focal point within homes. The window type has featured heavily across inspirational areas of Pinterest in recent months, as well as being mentioned a huge 224,177 times on Instagram alone. Yet thought they are clearly in demand; they can also be notoriously difficult to dress.

Bay windows act as an interesting architectural component within a space, often becoming the focal point of a room. Their ability to inject an abundance of light into a room makes them a favourable choice for many, yet it’s also important to remember that large windows can mean a lack of privacy if not dressed correctly. Here, we discuss the top ways to dress a bay window. 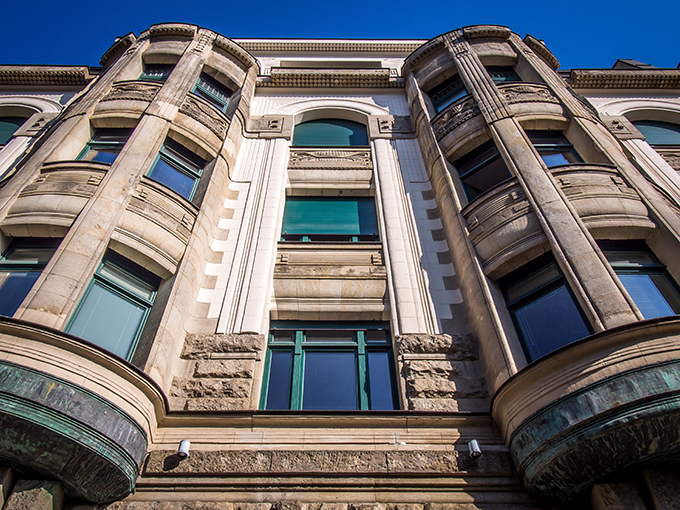 The go-to option when it comes to dressing bay windows are made to measure blinds. As bays are so often unique in shape and size, a bespoke approach is more favourable. Though the majority of available blind options would work for a bay widow, roman and vertical blinds are the most favourable thanks to their ability to seamlessly follow the shape of the bay, providing much-needed privacy whilst also respecting the character of the window.

As a bay window commands attention, it’s often the focal point of a room. Shutters lend themselves well to the period-style that bay windows are so often synonymous with, creating a striking and stylish effect. If privacy and lighting are a concern, shutters can be easily adjusted to accommodate this at all times of the day. The width of the louvres can be chosen according light preferences and for a full bay window effect, you can simply open them wide. 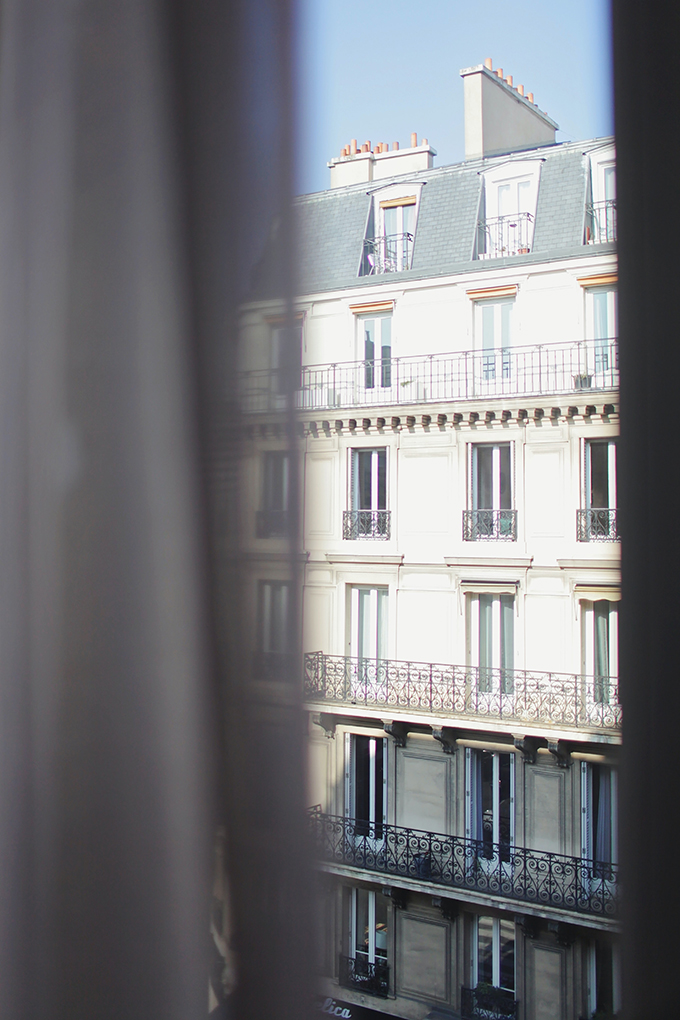 There are many ways to style curtains on bay windows. Some prefer to have a different curtain for each window, whilst others choose tracks that allows just one pair to move freely across the bay.  This approach, though technically more difficult in terms of instillation, is a more practical choice long term. Because bay windows project outwards from the remainder of the room, a more traditional curtain rail could limit the amount of material that’s able to freely move around the bay whereas a curtain track not only eliminates the need for curtain rings but allows the fabric to glide easily around the window.

For a more dramatic look that adds character to the entire room, drapes and valances are a stylish options. Though beautiful to look at, it’s important to keep the pattern and style of any fabrics chosen simple in order to avoid detracting focus from the beautiful bay itself.

Combining blinds and curtains is an effective way of dressing any bay window. There are several different combinations to consider, yet the variation of roman blinds and curtains is one of the most popular. Roman blinds work particularly well as they can be fitted individually across each bay, our experts suggest choosing a pattern for your blinds to really make the window space pop. Pair your chosen blinds with plain curtains in a complimentary shade for a stylish take on layered window treatments. 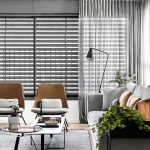