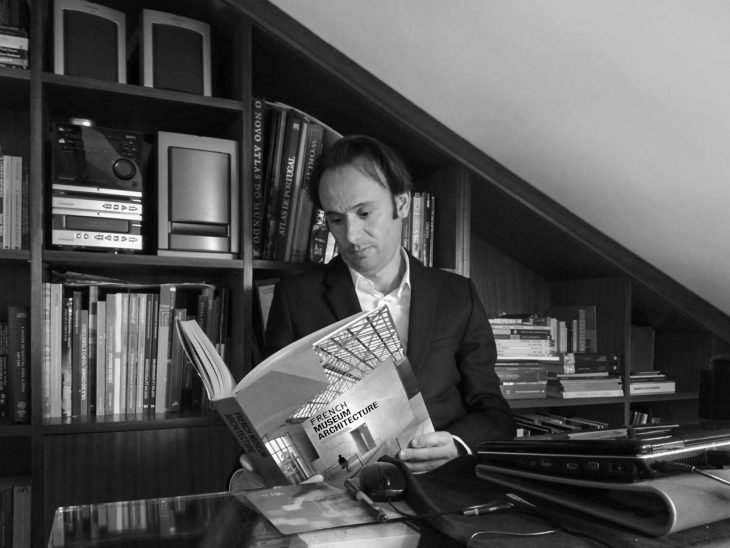 How the museums can help improve the landscape of the city?

Over the centuries the architecture has played a certain part of role and has influenced not only artists but also created a certain type of image of a different city. Now the entire art history we can know only by visiting museums which still even in the modern life represent the past to our modern society. Today museums are not only described as a building, but as a monument of the past which creates a significant connection between the landscape and the image that allows us to recognize the ambiance. We discussed about this subject with the Portuguese Historian and Cultural Heritage Manager Jose Filipe Silva.

When did you first become interested in museum studies?
Since I was young, I have always been used to visiting museums and monumental buildings, and little by little, I started to be more interested in this subject. Obviously, my academic background in History helped me to understand better this entire context. Over the years, this interest increased, and when I visited the museums, most of the time, more than enjoying these spaces, I tried to see the exhibitions from a different, scientific side.

What made it so important that you decided to connect your life and career with this sphere?
As part of my master’s degree in Cultural Heritage Management, I was invited by the dairy company to develop a museum plan related to this theme. Subsequently, I decided to enrol in a Doctoral Study Plan, where I directed my research to design a museum plan for Ribeira Grande de Santiago, in Cape Verde. At the moment, this is my academic work and it is an interesting area, because it combines museums and landscape, in a cultural site. 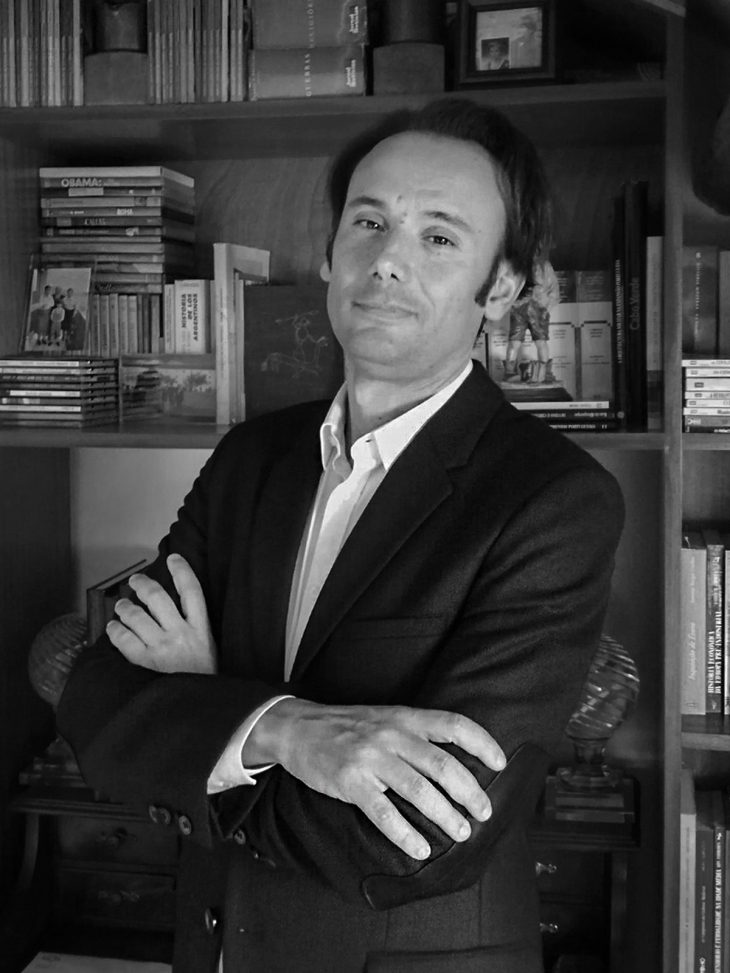 In your opinion, how do the museum’s collections influence the architecture, or is it the opposite?
Both situations can be possible. In general, in a historical building from the last century´s, for example, in Louvre, National Gallery, Uffizi, or Hermitage, they all have classical exhibitions, and in this case, the collections are closely connected with that environment. By another side, the contemporary art museums, for example the Guggenheim´s Museums around the world, make their architectural structure as the most powerful element of this institution, and often, puts the collections to the second background.

Which architecture object has influenced urban landscapes a lot?
Many museums which are integrated in monumental buildings have been built to symbolize the royal power or privileged social classes and to stand out in a landscape with few buildings of this magnitude. Today the new museum buildings have been constructed and, through the current structural possibilities and modern building materials, have become architectural works of art. From the above, it is easy to see that the architectural “piece”, over time, influenced the urban landscape, both by its age and by its lines.

Do you think that an old building has been transformed into a museum, is it a good choice?
This is happening more often now, and we are trying to adopt these kinds of spaces, to a museum context, and it is not necessary to relocate the existing assets to its interpretation. It is like giving a “second life” to the building, preventing it to be demolished. In Lisbon, the iconic electricity station of the early 20th century now is a museum of electricity, and it is an important landmark for the city of Lisbon. The building stands out not only for its imposing façade but also for the set of equipment it has. This building and the MAAT Museum are connected by a garden, which offers an outdoor space of excellence, with free circulation, in this riverside area.

How can a museum “damage” an urban landscape?
The twentieth century was the time of a profound reflection on the theme of museums and their relationship with the urban environment. In the late 1930s, the New York Museum of Modern Art was one of the first museums to break the concept of the museum /monument paradigm. Today, it is common to see museums inserted in buildings that easily become the main attraction of this city. As such, it is necessary, and if we are talking about one of these structures in a historical centre, check their dimensions and shades so that they do not come up against the historical and priceless buildings.

What is a cultural landscape and how does it affect the architecture?
The concept of Cultural Landscape, a category established by UNESCO in 1992, is defined by the interaction between the natural environment and human activities. It is the illustrative version of the evolution of society and human settlements over the time, under the influence of restrictions and / or opportunities presented in a metamorphosis of the natural landscape. Thus, to insert a building in these spaces has to be very well planned, so as not to compromise the harmony existing between the natural environment and what was “manufactured” by man.

Do you want to give an example of this symbiosis between a building and the landscape?
The Côa Valley Art and Archeology Museum, located on a plateau platform, near the confluence of the Côa and Douro Rivers, were born during the process of classification of the Cave Art of the Côa Valley as a World Heritage Site. It is composed in the panoramic areas, both interior, and exterior, that allow the visitor to enjoy the landscape in a total perspective. It is a good example of the symbiosis between the nature and the artificial environment. This structure is made of local materials. 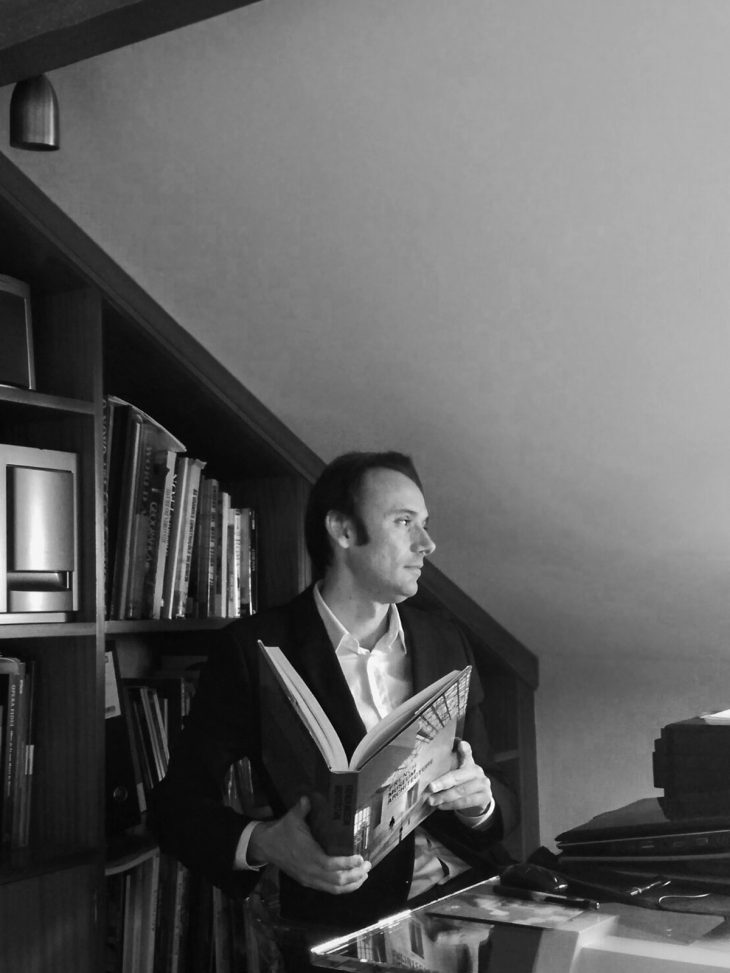 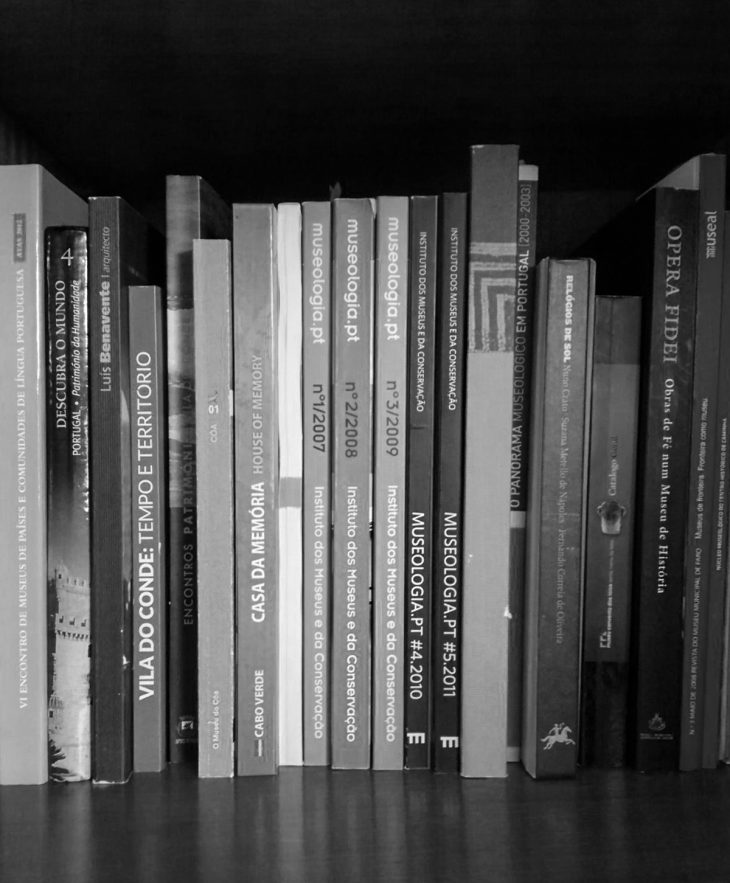 What is the importance of the Open-Air Museums, Site Museums, and Ecomuseum for the landscape?
They are distinct forms of interaction with the landscape, but with obvious approaches, and capable of making the landscape more harmonious. In the case of the Open-Air Museums, we are talking about a simulated landscape, because the existing buildings were transported from other places of that country and rebuilt there, with the intention of showing us different ways of life. In turn, Ecomuseum and Site Museum allows us to see units that are not delocalized and representative of the way of life of this region.

What do you think the museum give to the landscape? How it improves it?
Let´s take as an example a part of the riverside in Lisbon. There, in Belem waterfront, you have many monuments, from the last century’s – Jeronimo´s Monastery, Belem Tower, National Palace of Belem, Old Royal Ring, or the Central of Electricity – that coexist with some new buildings – MAAT, National Coach Museum, Belem Cultural Centre or Champalimaud Foundation. All this mixture gives a great distinctiveness to this landscape. It can also help renew urban areas that are environmentally and economically tainted. The Guggenheim Bilbao is a good example, in a city with a weak cultural expression and with an industrial urban landscape, next to its riverside area. In conclusion, it is interesting to observe images of the past and today, to understand what was said before. 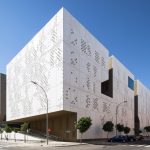 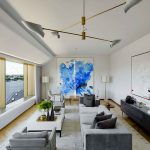