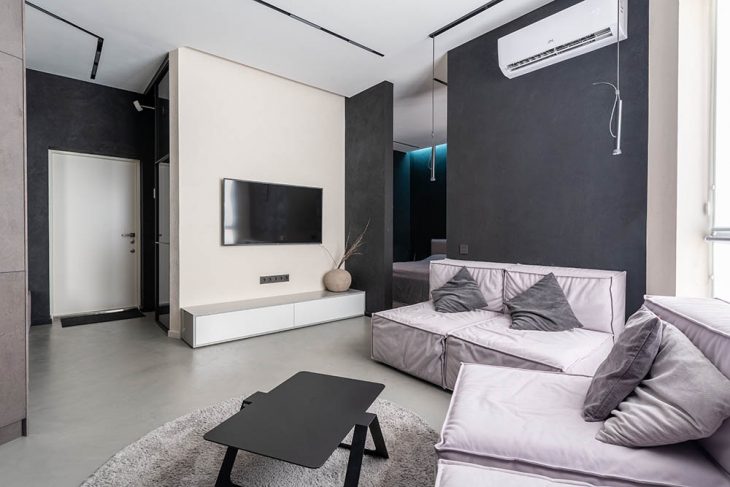 Installing heating and air conditioning equipment is a big investment for any building, especially in regions with extreme temperature fluctuations between seasons. Having the right system directly affects the occupants’ comfort level, and having an ineffective system could even cause them to move out if conditions are unbearable.

Since there are usually multiple people working in a commercial building, it’s vital to have individual areas or zones that can be adjusted to suit the employees’ needs. Plus, sensitive equipment or electronics in certain rooms might make precise temperature control even more important.

Residential HVAC systems are less complex and scaled-down in most cases. However, they often have more in common with commercial systems than the average person realizes. Both commercial and residential systems have improved in recent years, with mini split AC systems offering better energy efficiency and performance, making these systems more affordable and convenient than ever. 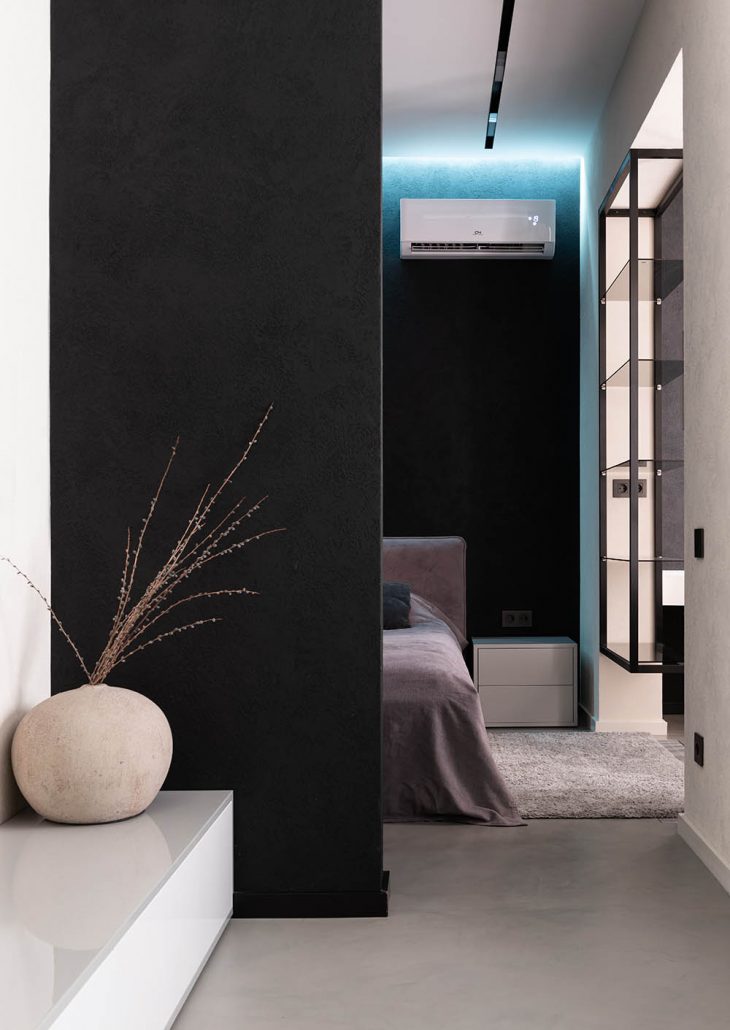 Homes typically have multiple bedrooms in addition to a living room, dining room, and kitchen. It’s uncommon for every room to be occupied at the same time, so there will be many times when it’s unnecessary to heat or cool a given room.

Research shows that the optimal sleep temperature for adults is around 65°F, but this temperature may be slightly higher for infants. Because of this, bedrooms may need to be kept at different temperatures for everyone to sleep soundly.

There are also differences in HVAC needs, depending on the layout of the house. Open floor plans require the kitchen, dining room, and living room to be around the same temperature because of how the air moves freely between them. Since cooking can quickly heat a kitchen, homeowners may need to be strategic about how they cool these areas.

Ultimately, residential systems still look similar to commercial HVAC systems but with a scaled-down approach that has lower power requirements and capacity. The only difference is that residential systems are more likely to have vents lower on walls or in floors and have outdoor equipment on the side of the house instead of on the roof. 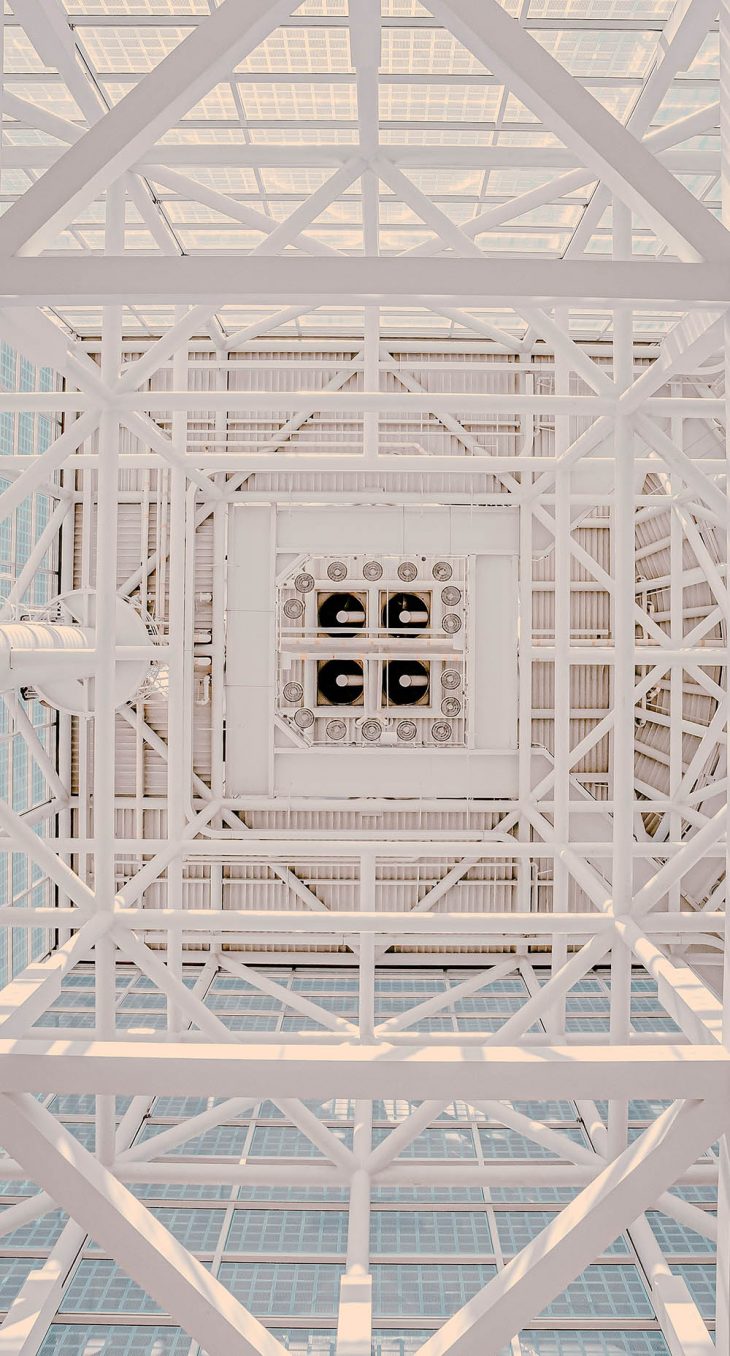 Commercial office buildings and storefronts contain a huge variety of spaces. Owners and property managers have to balance individual tenants or employees’ needs with energy efficiency and overall costs, especially if the building is hundreds of thousands of square feet.

Centralized HVAC systems that pump cooled or heated air throughout a building are common. Like in residential buildings, commercial systems that rely on traditional centralized systems use extensive ductwork through walls or ceilings.

However, there are significant downsides to traditional centralized systems for commercial use, and these downsides are multiplied significantly due to the size of these buildings. One end of the building may receive significantly more or less direct sunlight than the other walls, increasing its cooling needs. This means that a centralized system that treats all parts of the building equally could be uncomfortable for people who work in the warmer parts.

Like residential spaces, there may be meeting rooms, storage rooms, and other areas with lower HVAC needs or are only used occasionally. Individual offices or tenants may also need more or less AC due to equipment needs, such as rooms hosting servers. The limitations of traditional ducted HVAC are most apparent in these situations. 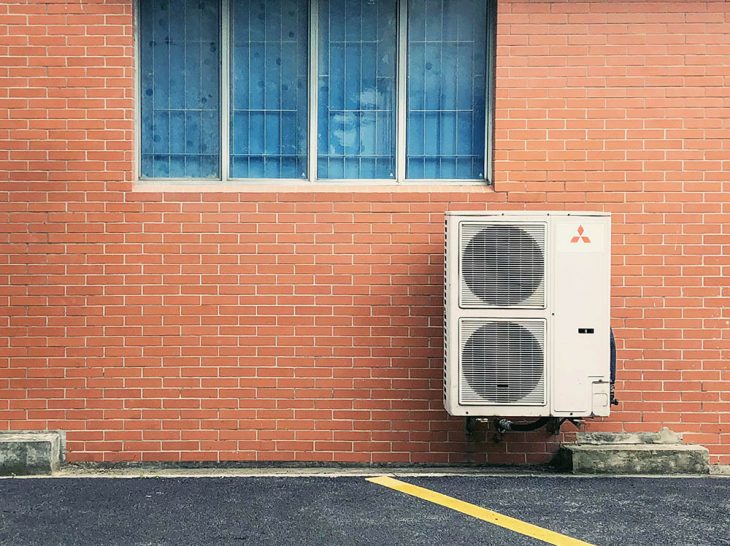 Ducted systems take up space inside walls, which can be a hindrance for new construction. In existing buildings, this space reduction may make new ducted installations unviable. In addition, the disruption caused by having to move equipment and furniture around to accommodate new in-wall ducting is a headache for tenants and homeowners.

Large commercial buildings often have space for ducted systems inside the walls and outside units on the roof. However, in urban office buildings where space is at a premium and every square foot counts, ductless systems can give developers an edge. Urban apartments have similar concerns, especially in tiny studios and one-bedroom units in popular neighborhoods.

Although ductless mini split systems have been used in parts of Europe and Asia for many years, they have only recently begun to catch on in North America. They may meet commercial developers’ and homeowners’ needs for units that meet SEER definitions and standards.

Ductless mini-splits use electricity and coolant or a heat pump to manage the temperature in a given area covered by an indoor unit. In most cases, the indoor unit is built on an outside wall or in a ceiling.

Ductless mini-splits have individual indoor units in different rooms or zones. Small apartments may be all one zone for residential use, but homes may have different zones for the living areas, master bedroom, and second floor or guest bedrooms. Large homes may have five zones or even more if needed to keep all occupants comfortable.

Despite the much higher power level required, components of the ductless systems can be scaled up to meet commercial needs. Individual offices or suites can even have their own systems for maximum comfort and convenience.

Ductless systems place a large portion of the HVAC equipment on the outside, and the indoor unit can be high up on the wall or in the ceiling so as to not take up floor space or space. The only space required for connections is an approximately 3” hole in the wall cut near the indoor unit and leading directly to the outside. Ceiling cassettes may require slightly more work, depending on how far they are from an outside wall or rooftop, but they still don’t require as much ducting as centralized systems. 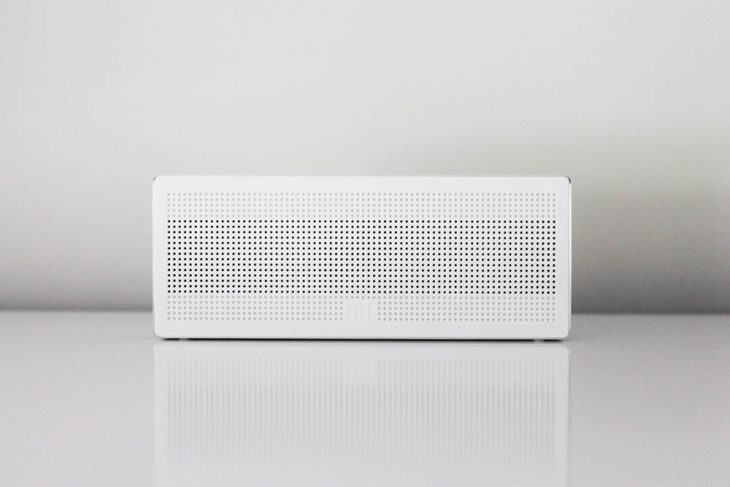 HVAC for the Future

Residential and commercial HVAC will likely continue to mirror each other for the foreseeable future. Since energy efficiency remains a top priority for developers and homeowners, ductless mini splits that use similar technology will remain popular. This translates to greater flexibility and convenience for commercial tenants, apartment dwellers, and homeowners. 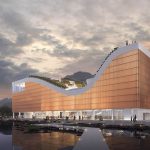 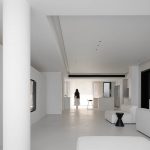