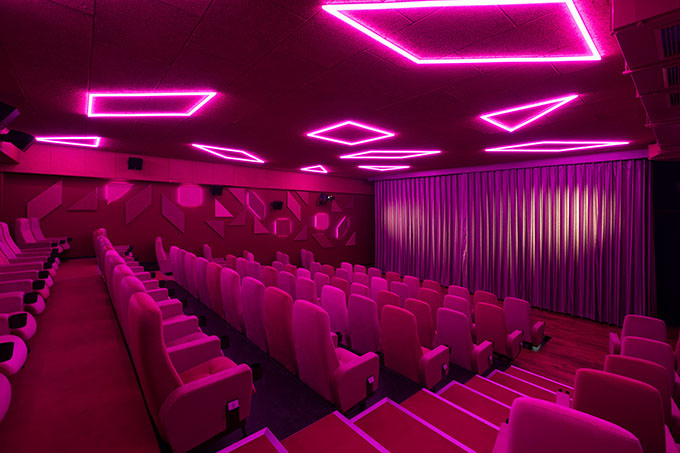 Batek Architekten joined forces with Ester Bruzkus Architekten to design this stunning 1700.0 m2 cinema complex located in Berlin, Germany, in 2017. Take a look at the complete story after the jump. 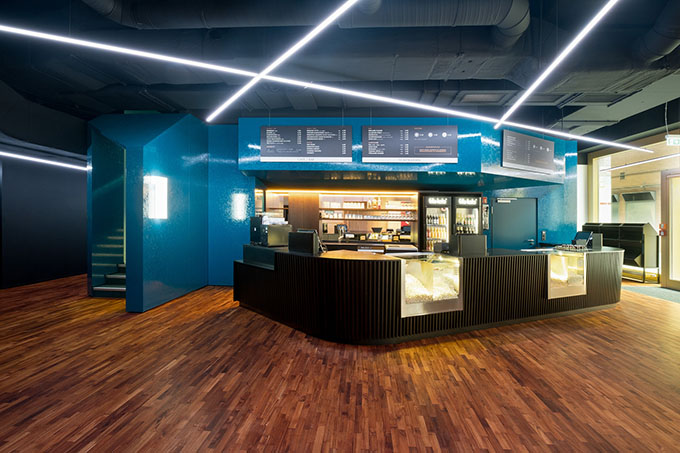 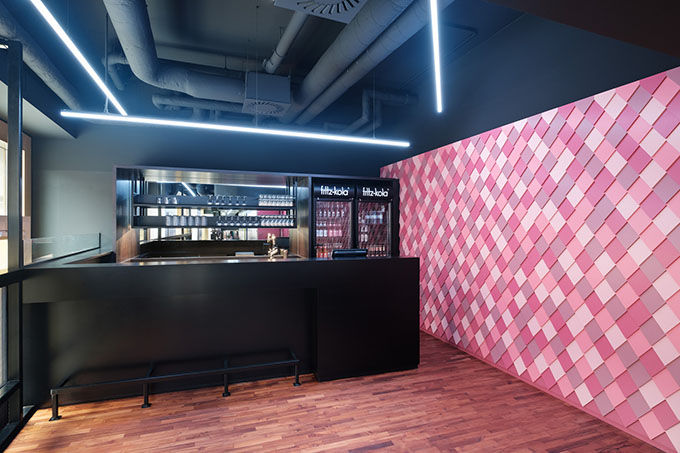 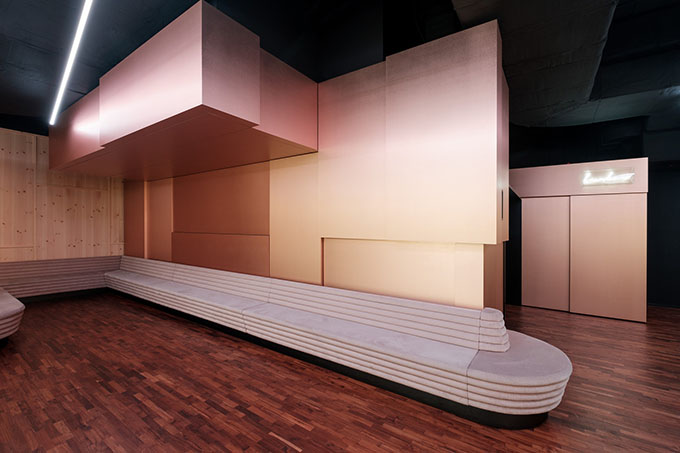 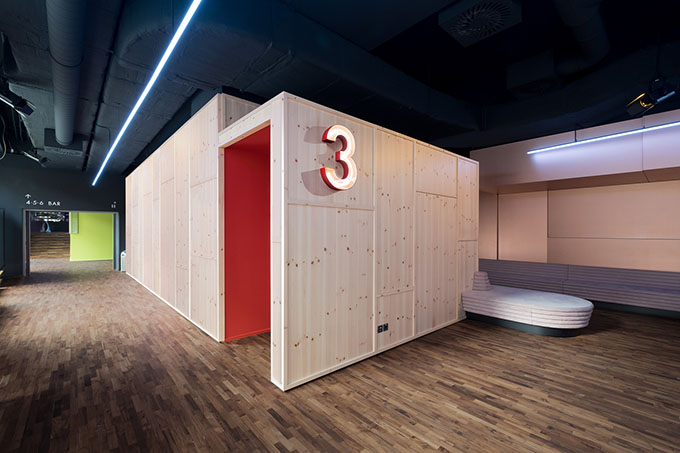 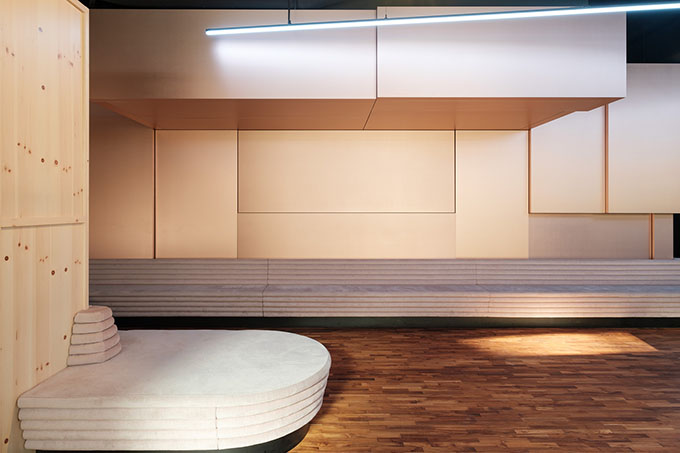 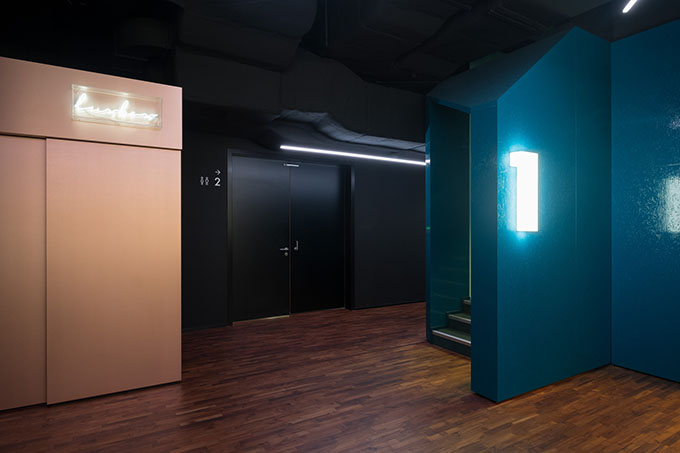 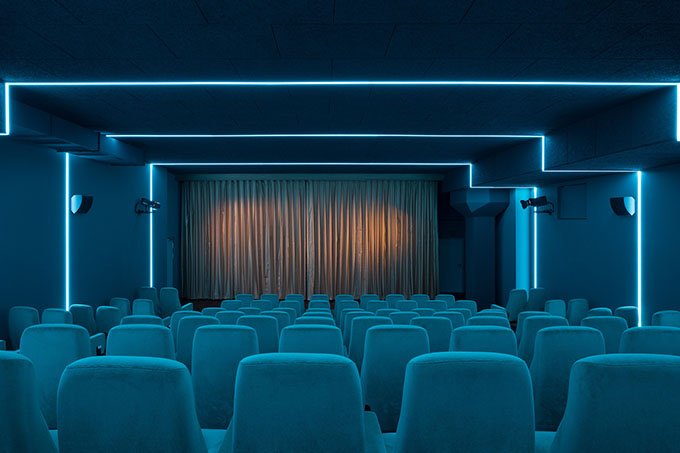 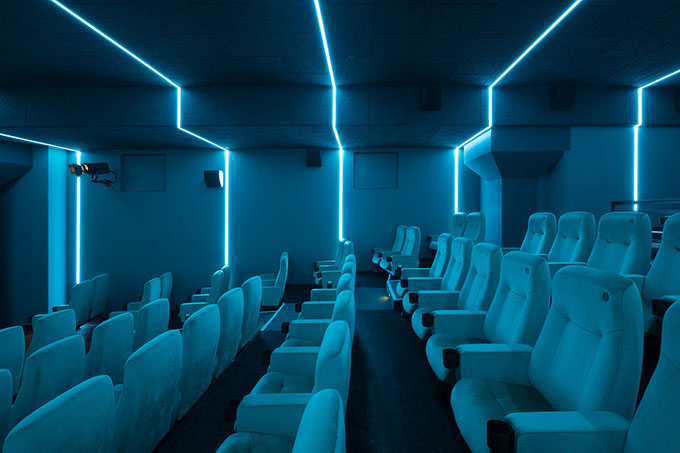 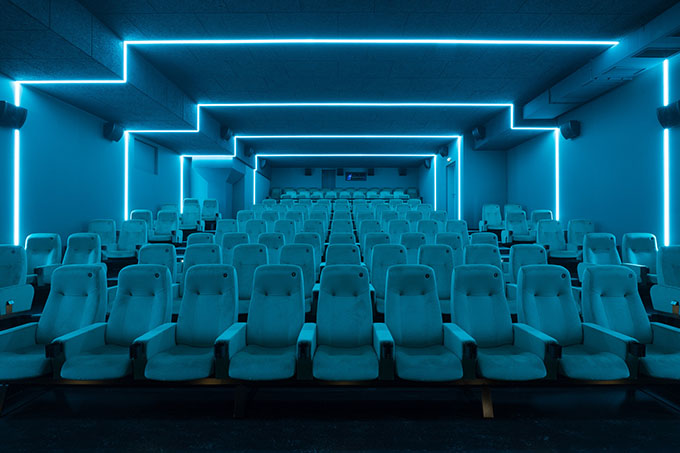 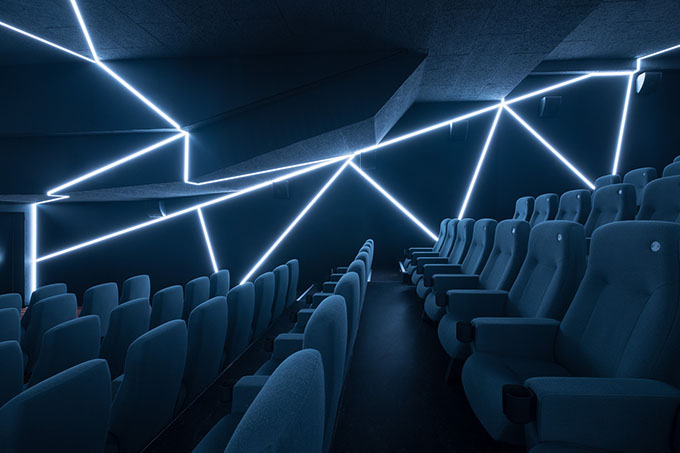 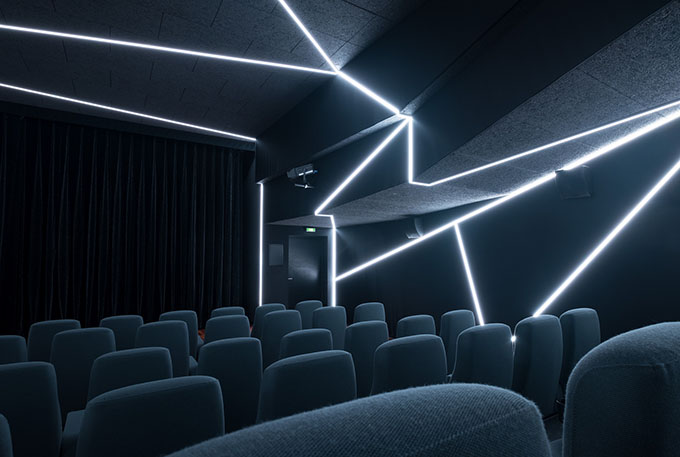 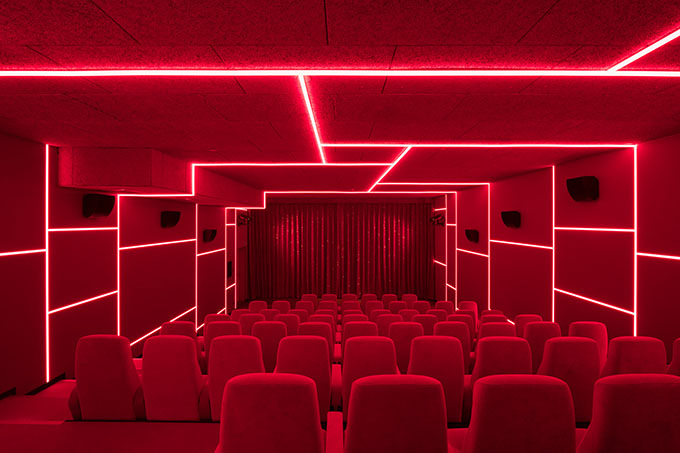 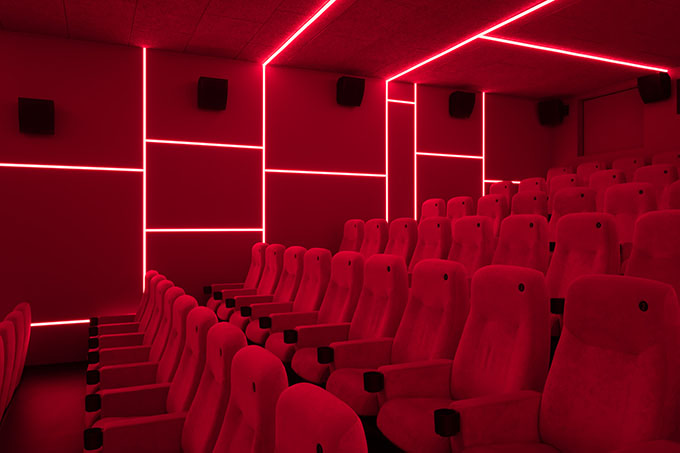 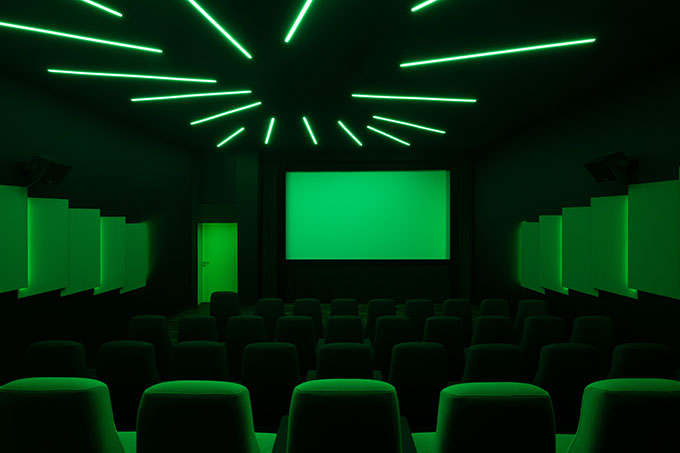 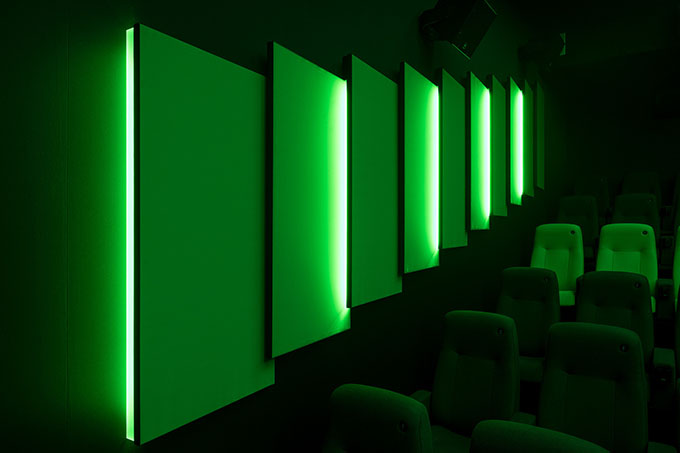 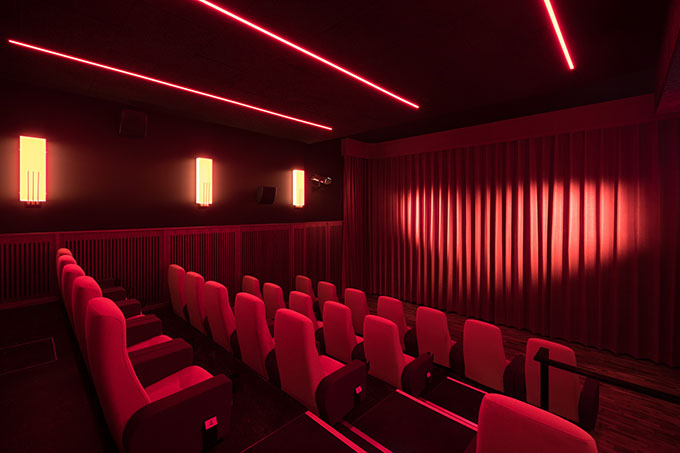 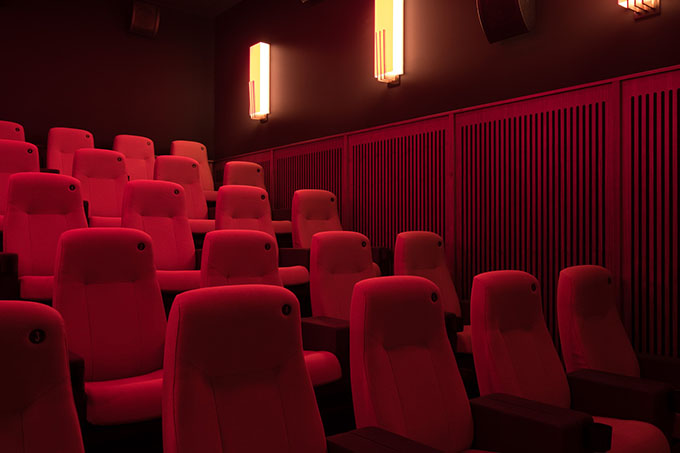 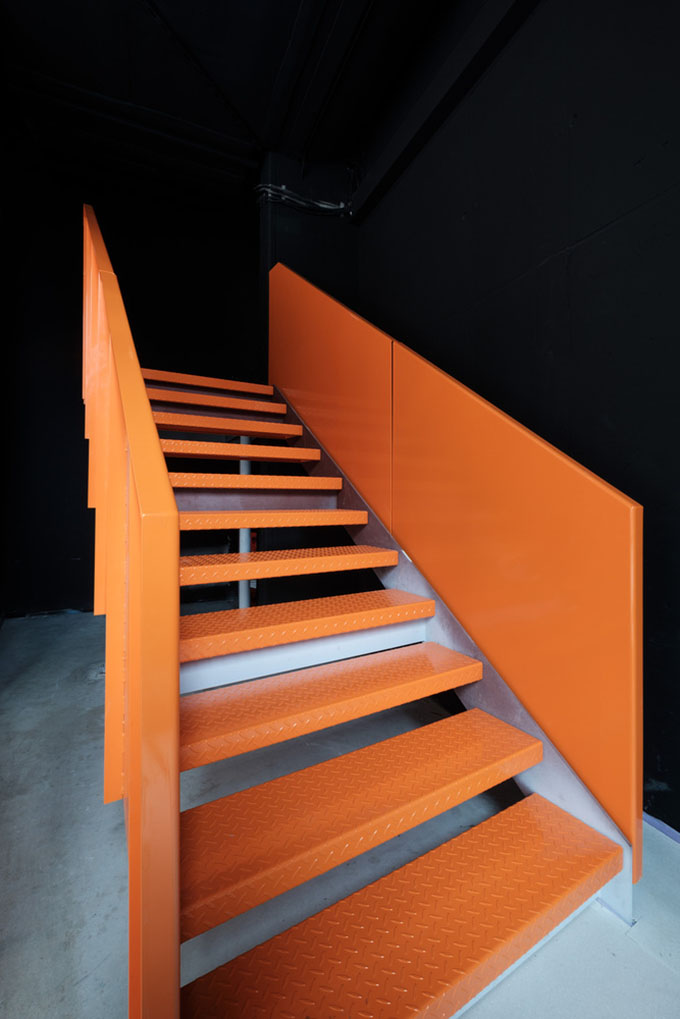 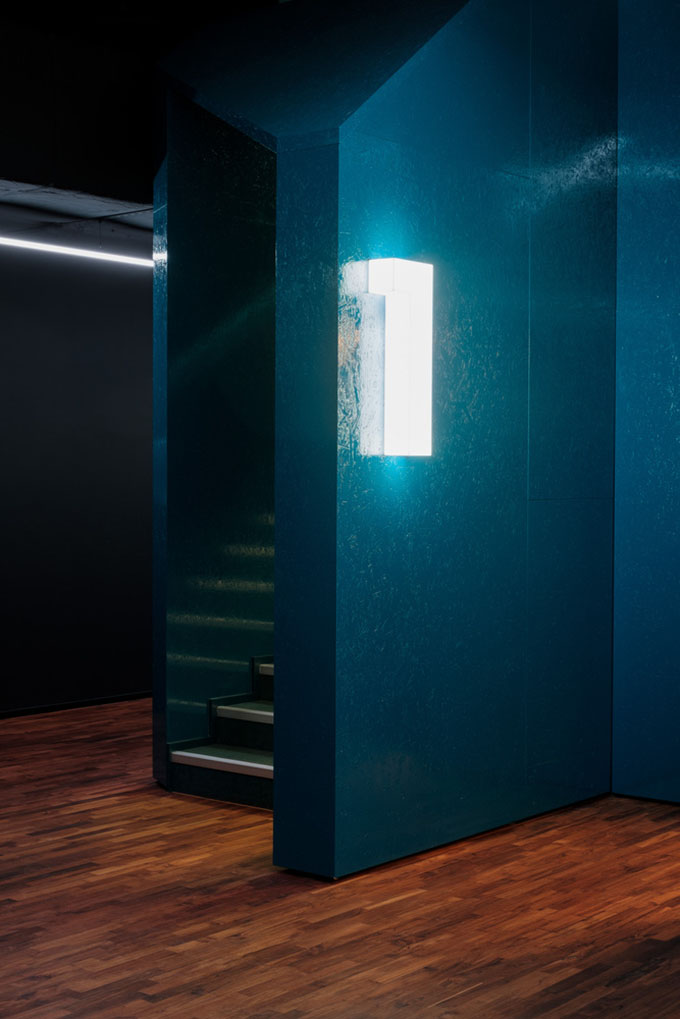 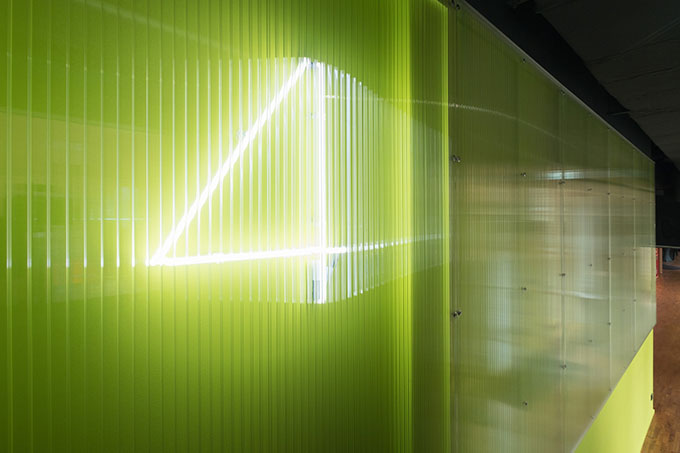 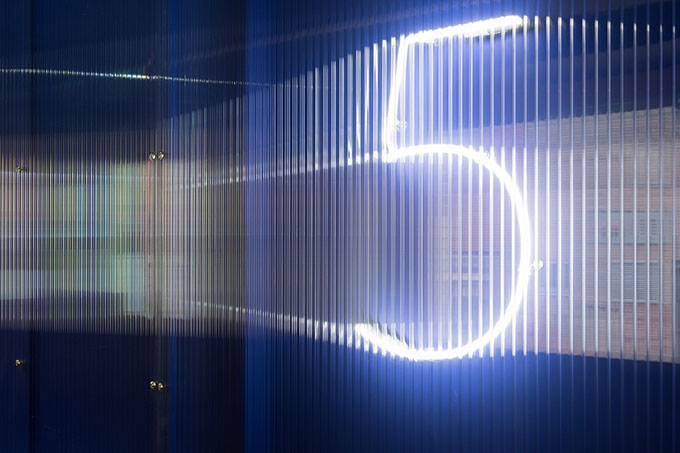 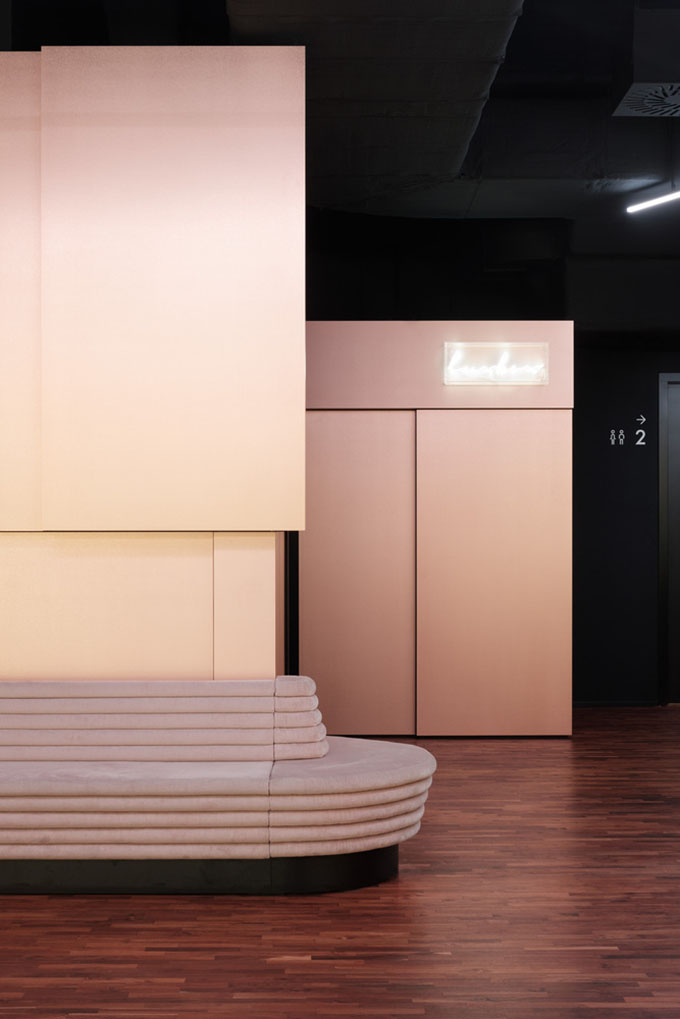 From the architects: September 2017 saw the opening of a new cinema from Yorck Gruppe in Berlin’s City West district, boasting a total of 7 screens and seating for around 600 moviegoers. Bruzkus Batek designed the interior of the auditoriums and the public spaces that connect them.

Located among several art and cultural institutions, including the C/O Berlin and the Helmut Newton foundation, the cinema’s design follows the concept of each auditorium being like an art exhibit in a large gallery. Each cinema hall is its own self-contained world with clearly defined boundaries, in colourful dialogue with the interior.

One of the halls has an outside wall covered with hand-painted wooden tiles in various shades of pink, while another evokes the back of a stage set, with pinewood cladding on the outside walls facing the entrance area. The inside of the hall is deep “theatre red”, with thin strips of lighting echoing the angles of the space.

One of the auditoriums is completely black inside, and forms an eyecatching spectacle with its network of strips of light, that seem to dissolve the boundaries of the room. These lights can be any colour desired, thanks to the use of RGB-LED technology.

The lines of light themíng is carried through to the two foyers and the public spaces. The paneling around the main counter of the cinema lends a delicate touch. For waiting customers, there is an organically shaped bench with a rose coloured surface. 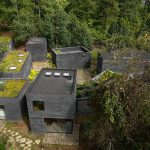 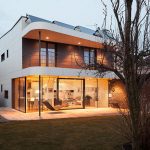