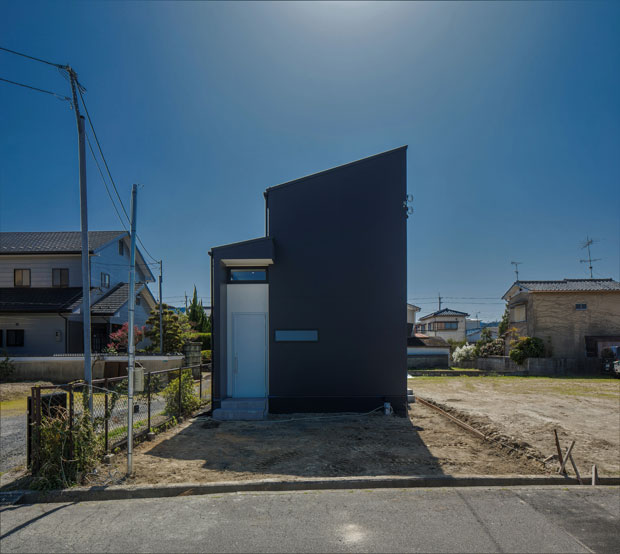 ALTS DESIGN OFFICE shares with us their project by Architect Sumiou Mizumoto of the Ishibehigashi House located in Shiga – Japan.  The house was designed for a young couple who purchased a parcel of newly developed land.

Scroll down for more images and the project description: 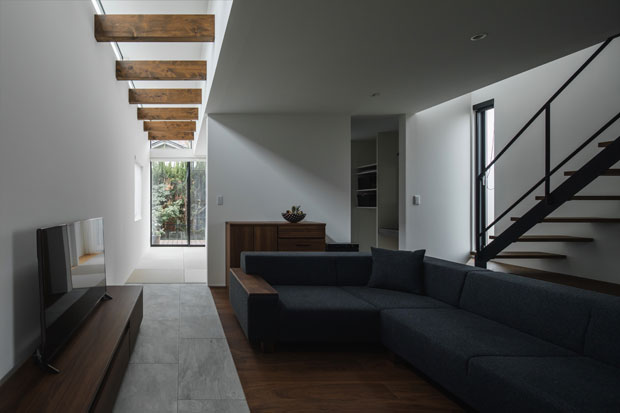 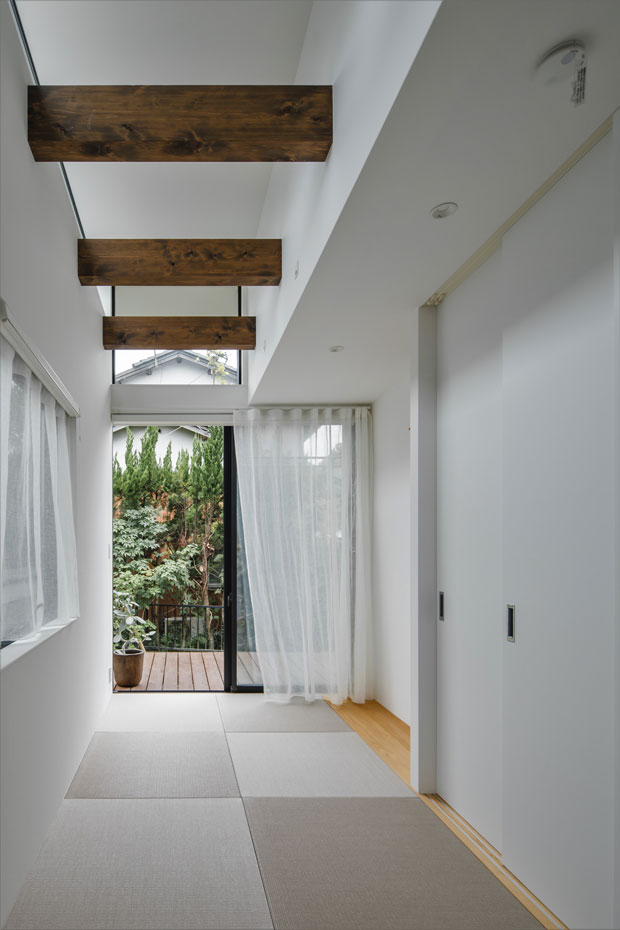 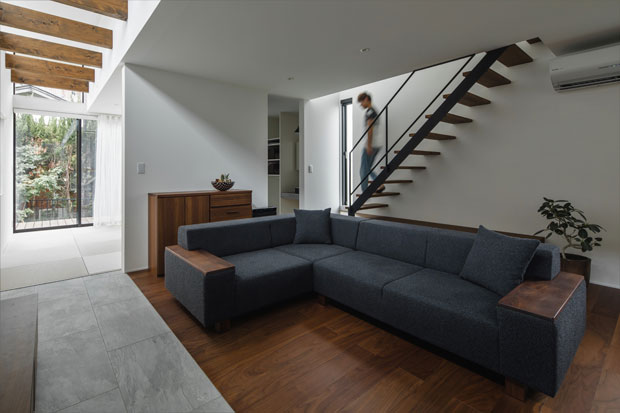 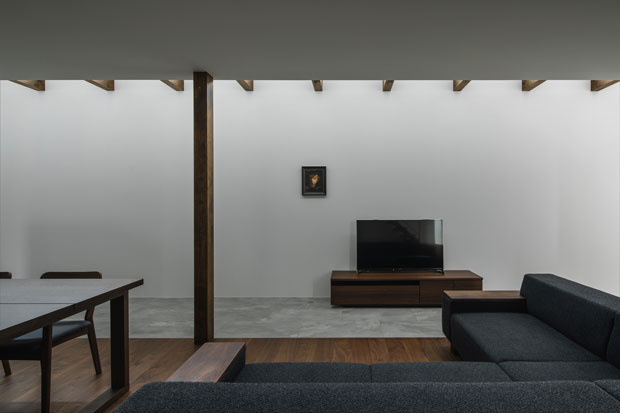 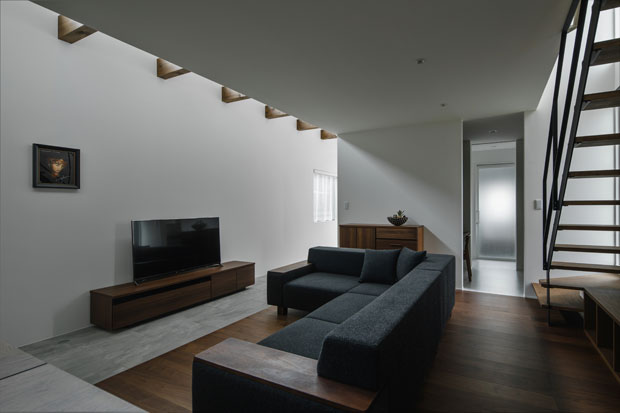 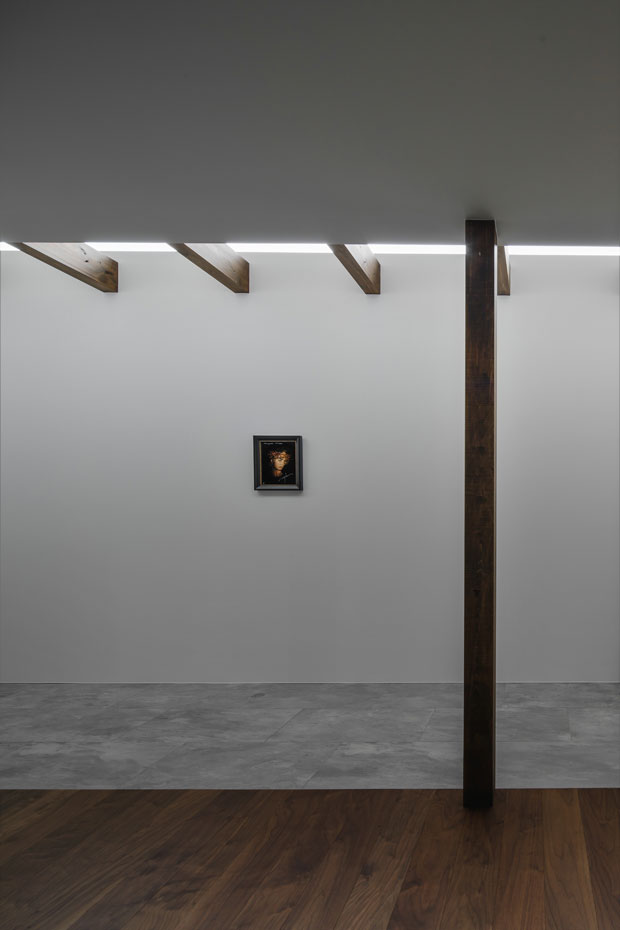 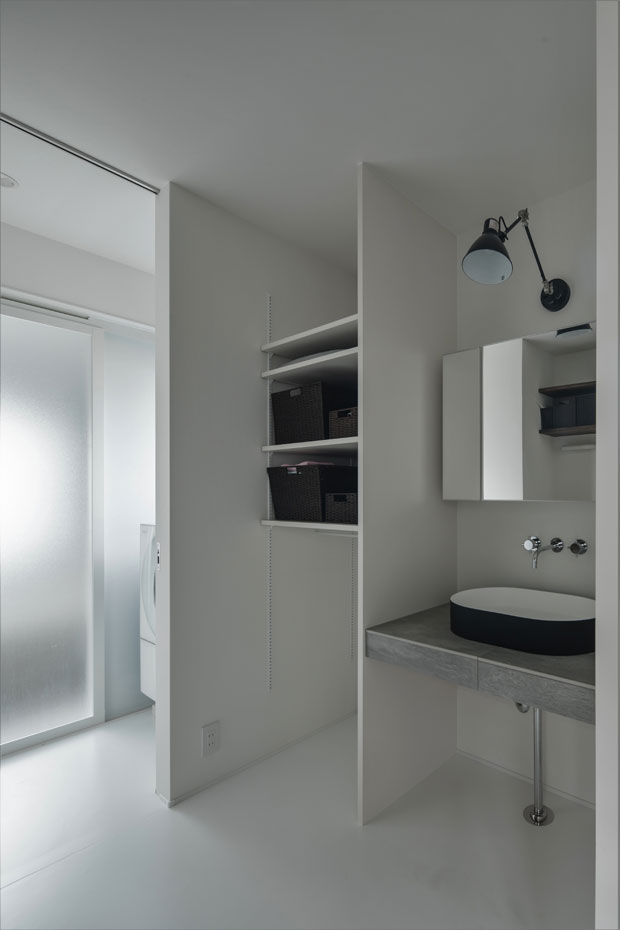 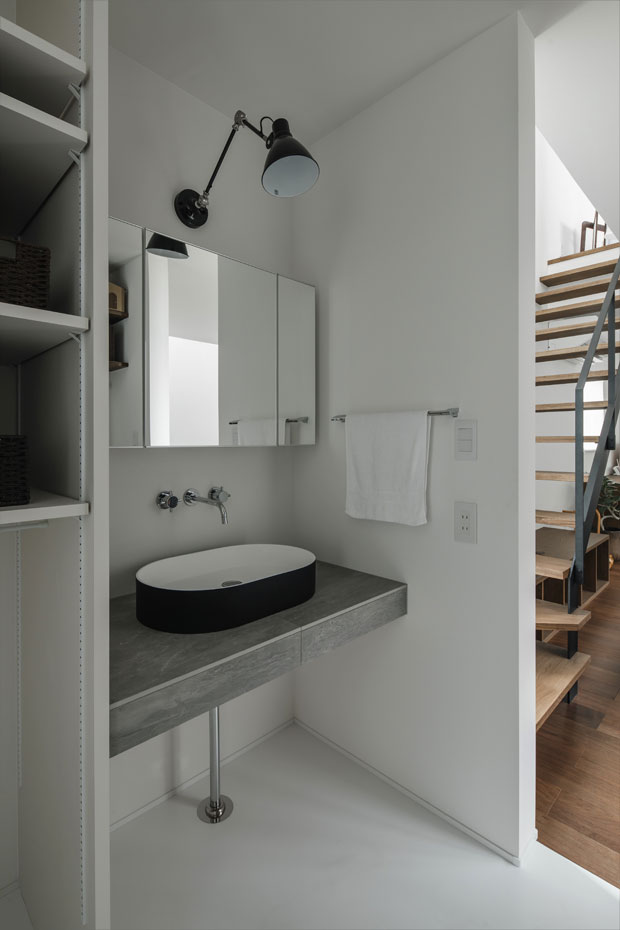 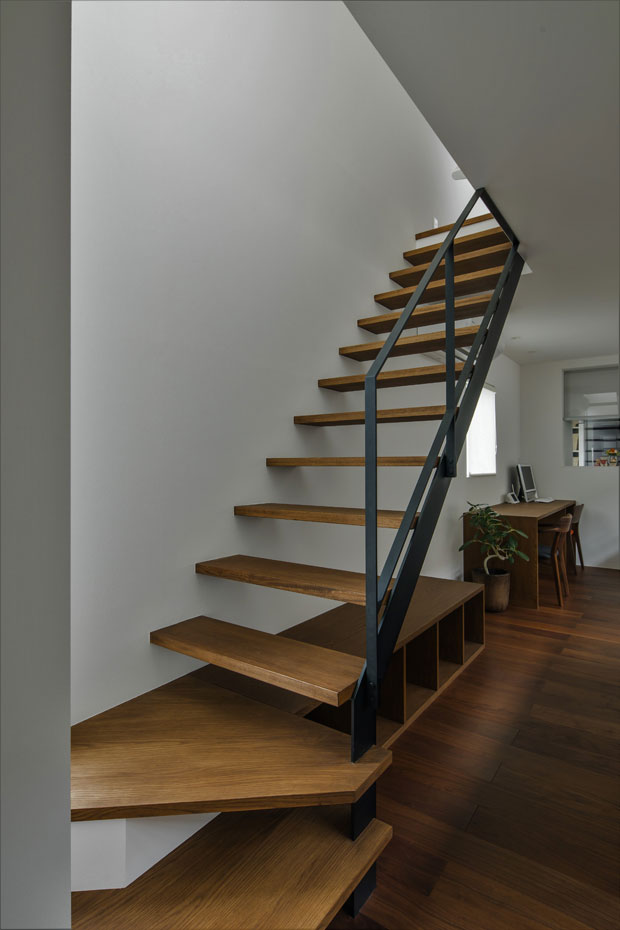 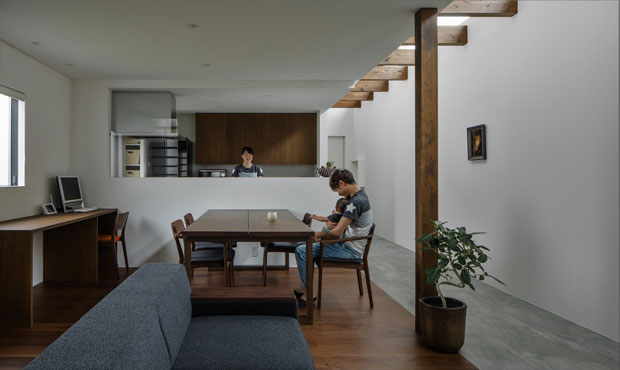 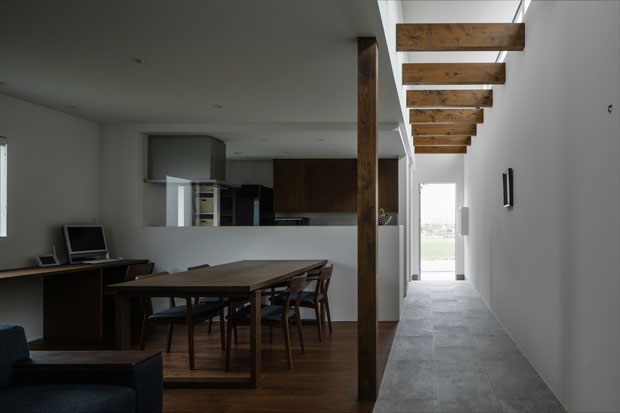 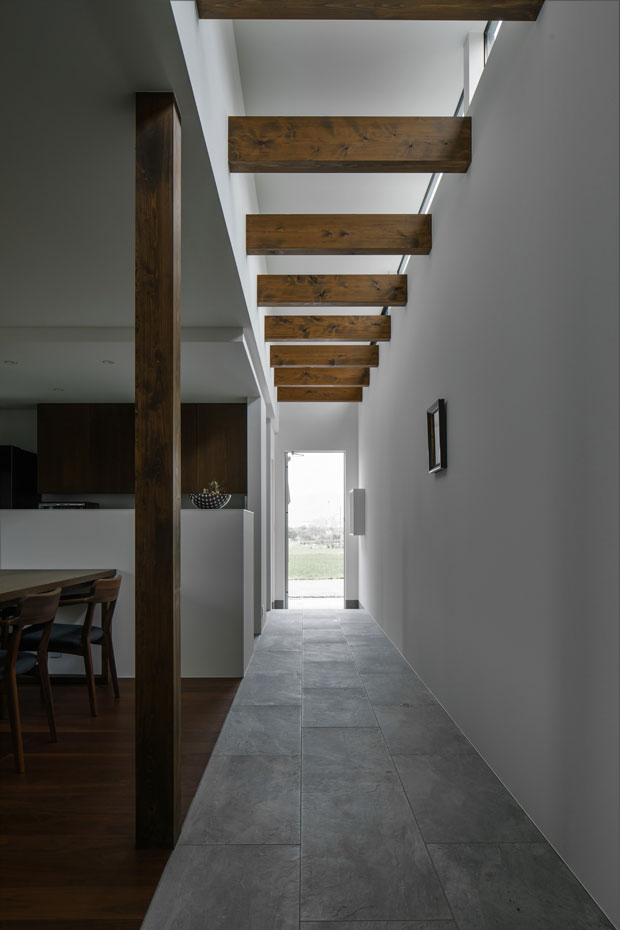 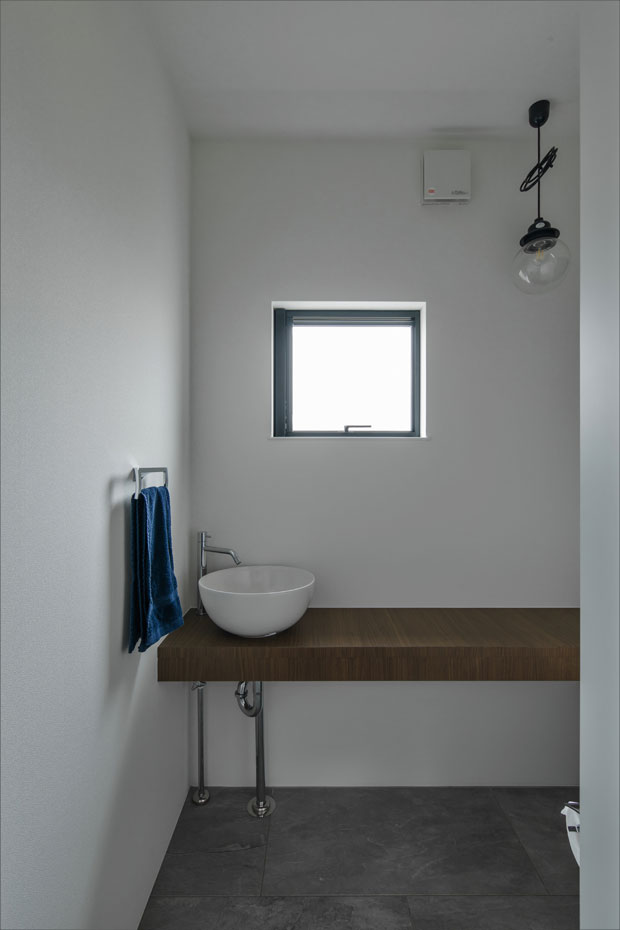 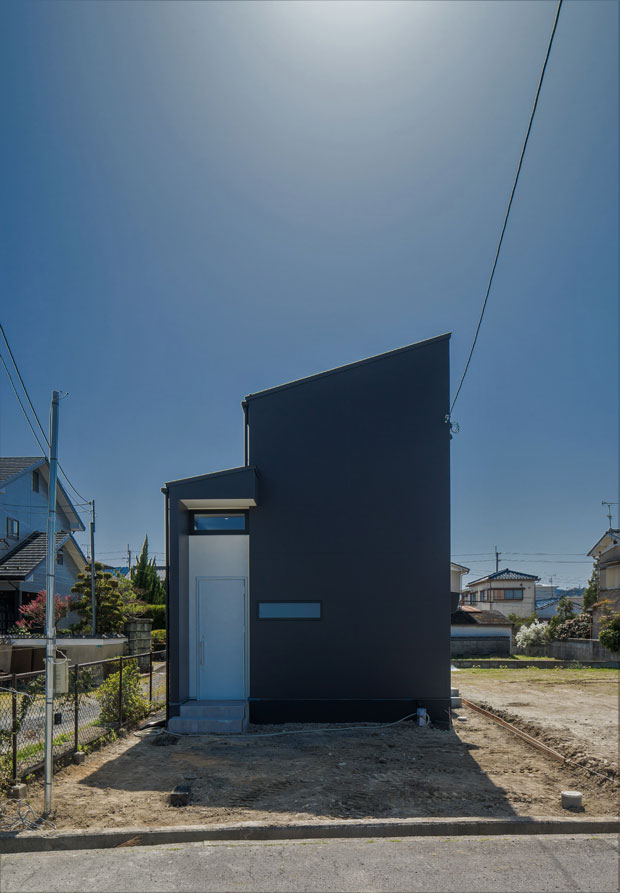 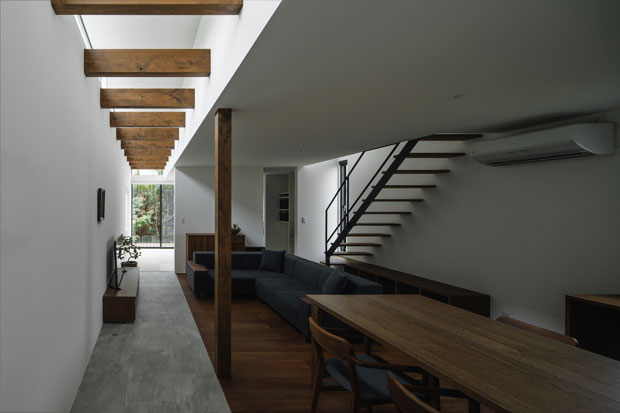 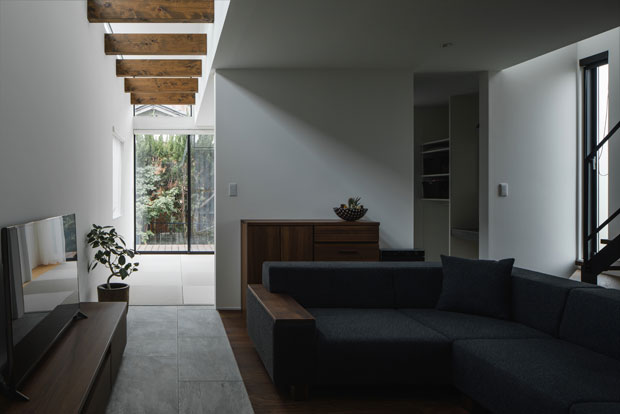 From ALTS DESIGN OFFICE: Although the site is surrounded by this idyllic landscape, this plot of newly developed land was elongated, having a 7-meter long width and a 23-meter depth. The houses in the area have small front areas, so it is normal to use the width of the land to its maximum extent when building a house, resulting in houses being tightly built and without much space. The area is surrounded by idyllic scenes of nature, so I felt that if the houses were located densely near each other then there would be less outside space, and that would be a shame. I tried to find a way to make more outside space, even just a little. Hence, as a way to feel the outside, we developed our concept, which was to install a garden passageway. The house is elongated, so we designed a common area with an earthen floor which was often seen in old Japanese row houses, and divided the area roughly into two parts: a passageway (the common area) and the LDK (the private area). We arranged a layout which allows the residents to access each area from the passageway. By installing an opening in the upper part of this passageway, the windows were removed windows from the field of view of the residents, so that privacy can be secured. However, as light comes in from the top, we were able to create a space that looks like outside.

As we used the same tiles as the entrance for the passageway, the interior space looked as if it is an extension of the external space. The space which looks like it’s outside goes through the house.
When looking up in the passageway, we can see the beams are lined up. The beams cast shadows on the LDK, and the shadows change in shape as the sun moves throughout the day. The passageway as seen from the living room is filled with soft light. The space gradually changes over time, allowing us to experience different feelings. I hope this will be a space that enriches the lives of the families living here. 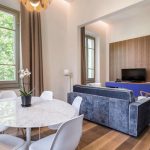 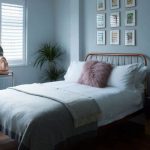