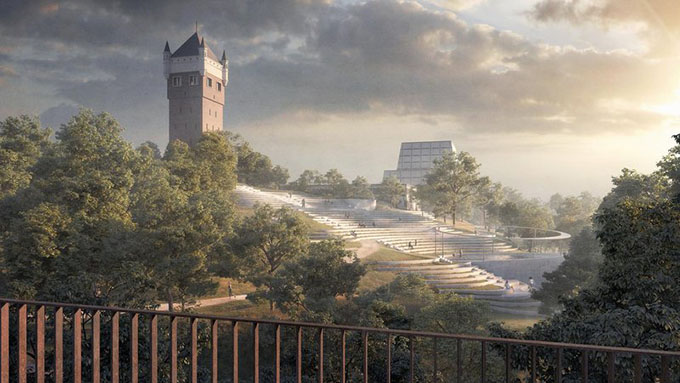 Architecture firm Henning Larsen is the winner of an open competition to revitalize Esbjerg Bypark, a historic harborside park in the coastal city in western Jutland. The future 30,000m2 park, which is nestled between the city’s commercial center and its working harbor, crafts a green cultural framework for the flourishing city to grow into and will be an important step to strengthen the city’s cultural offerings and reshape its urban identity. Discover more after the jump. 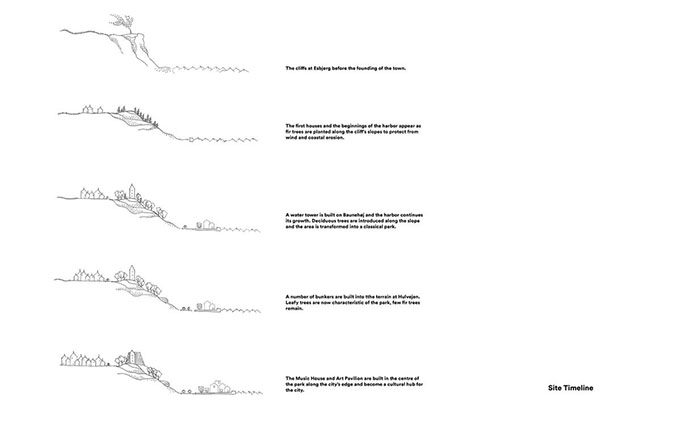 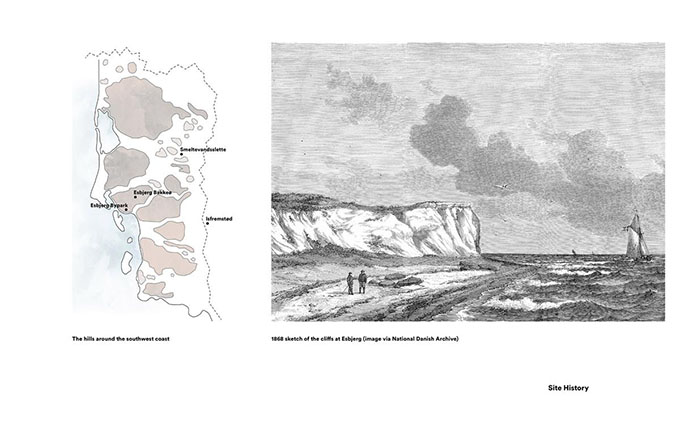 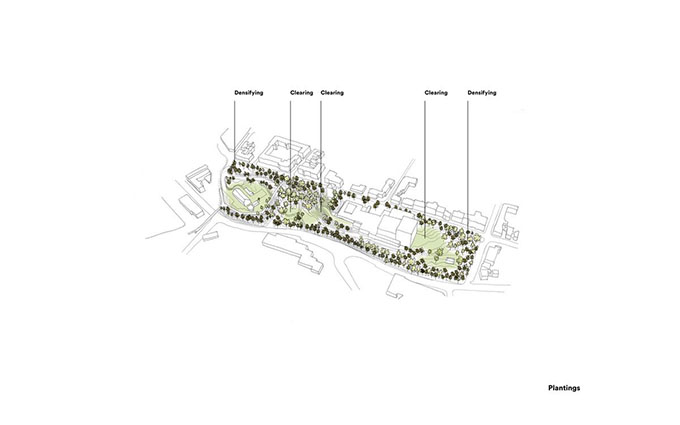 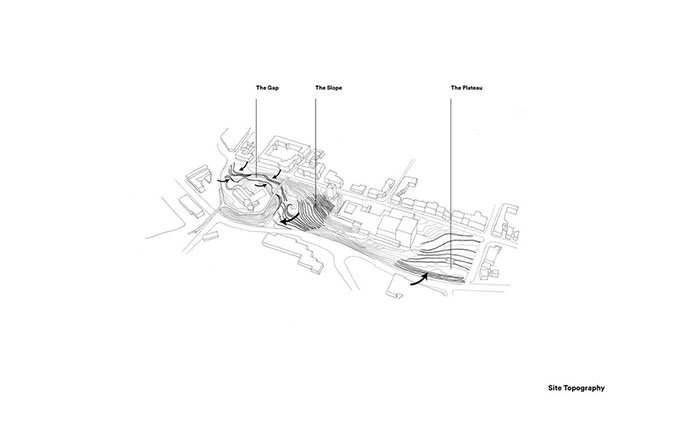 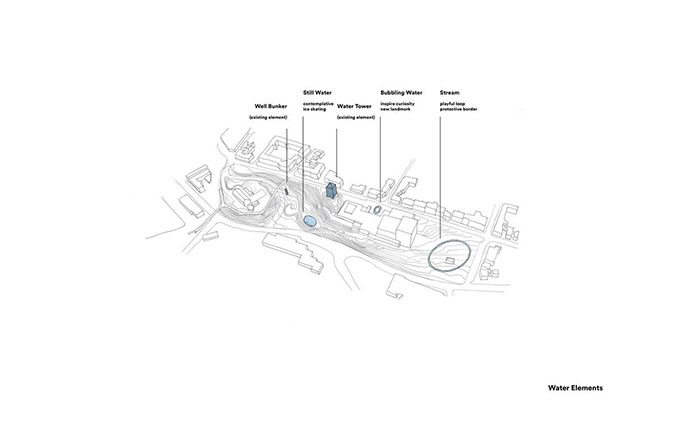 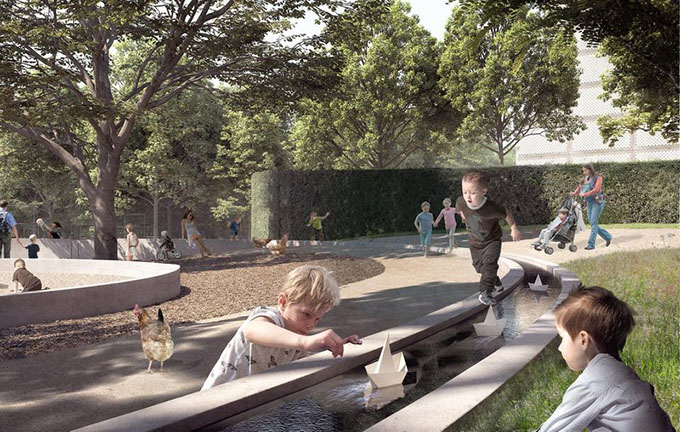 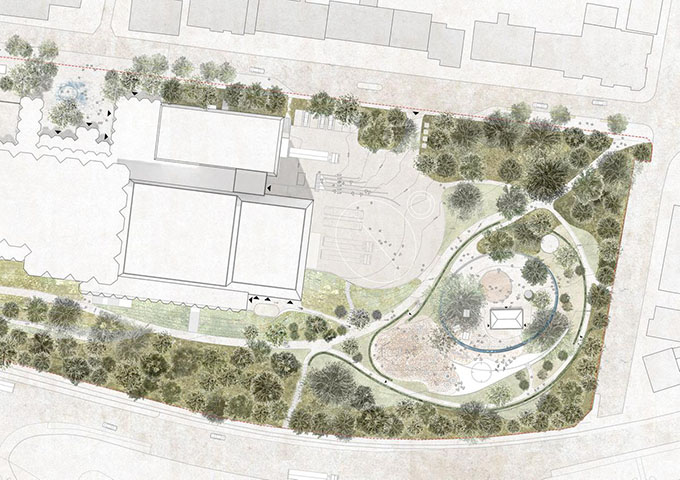 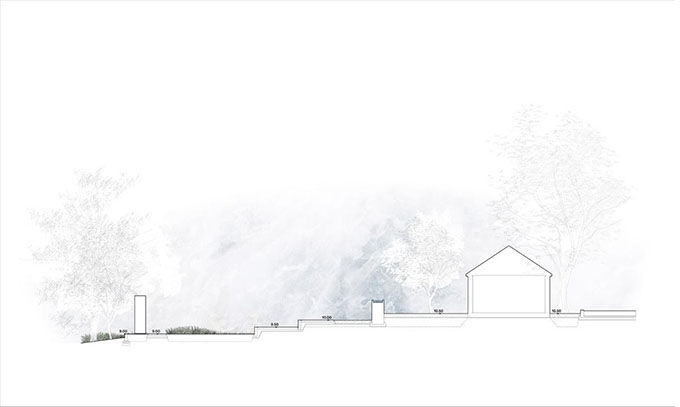 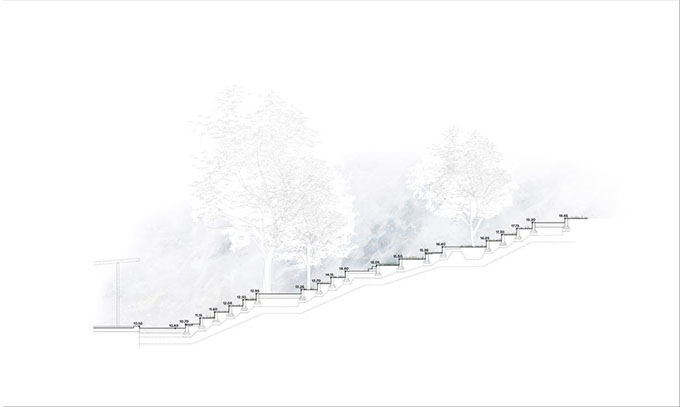 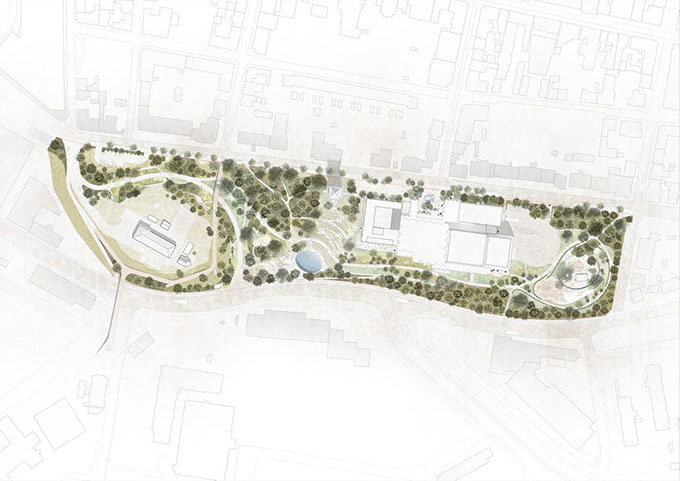 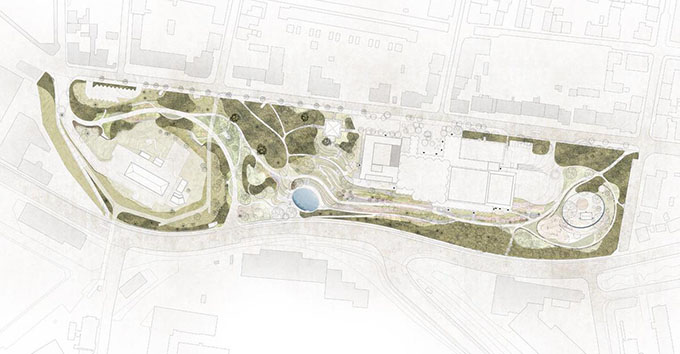 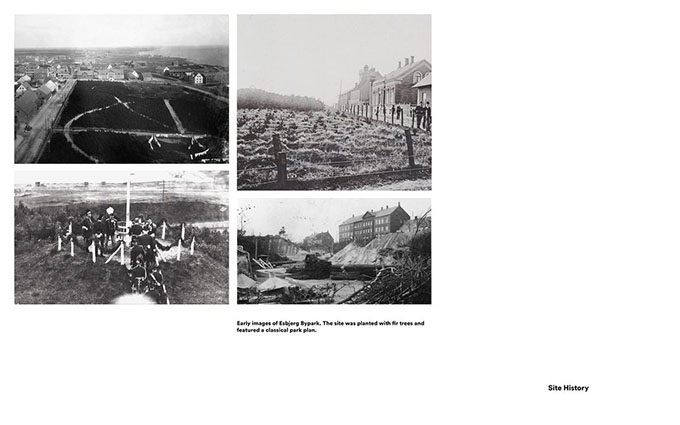 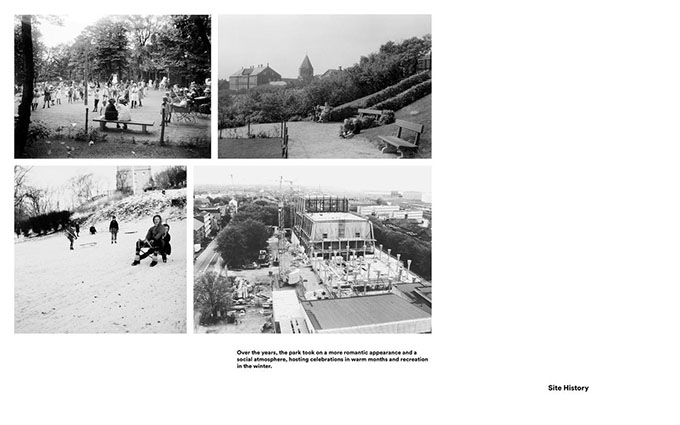 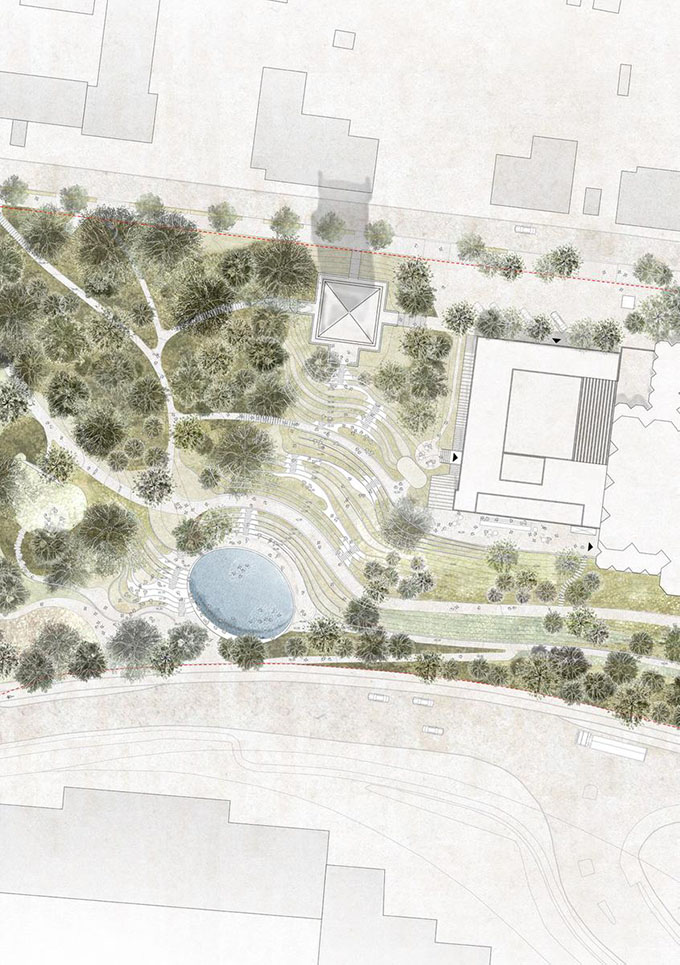 From the architects: Esbjerg is known as an industrial city, a distinction that has historically overshadowed the city’s cultural and natural offerings. Esbjerg Bypark has long been the city’s meeting point for both, its sloped site embedding spaces for communal activities amongst a dense forest of trees. The new design aims to emphasize the existing features rather than reinvent them; strengthening the topography, adding new plantings and winding paths and adding refined artistic water elements. Among the existing elements on site are the Esbjerg Art Pavilion, the Music House Esbjerg, a restaurant/café, and an outdoor amphitheater for concerts.

“We didn’t design a park because the park was already there,” says Salka Kudsk, Head of Landscape at Henning Larsen. “Now it will once again be the heart of Esbjerg, offering sensory experiences all year around – a stark contrast to the surrounding industry, sea and farmland.

The park dates back to the city’s founding, as early residents planted fir trees along the waterfront’s steep terrain to prevent coastal erosion. As the city grew so did the harbor, eventually cutting off public access to the waterfront. The introduction in the late 1990s of the Music House and the Art Pavilion on the park’s northern border with the city brought new crowds to the city center, but distracted from the park itself.

The new design includes a number of water features to reestablish the park and its once close relationship with water in the public realm. Linking the park internally as they thread through the landscape, these elements also play into the contrasts at the heart of the park’s transformation: from the odor of fish to the scent of flowers, the din of the harbor to rustling trees and dripping water, the clamminess of the sea to the quiet reflection of the mountain lake. These elements also offer new points of social connection for visitors who pass through, activating the entirety of the park.

A terraced slope from the city level to the harbor level connects the city with the park, and houses an amphitheater, rest point, and playground. At its center rests a mountain lake; perched atop a concrete platform, the lake can be covered to become a stage for public events in the summer, and frozen for ice-skating in the winter. The platform visually connects to a number of similar concrete bunkers found in the park and holds a backstage area for artists and performers. The other bunker-like structures will be used for pop-up ice cream shops, temporary events, and park storage.

As Esbjerg continues to grow, the park will be a hub for the city’s evolving cultural and social life, offering respite from the industrial surroundings and telling the story of the city. In the next phase, the design will be developed further in collaboration with the city of Esbjerg and its citizens. The project was designed in collaboration with Berlin-based landscape architects Topotek1, artist Eva Kock, and engineers Ingeniør’ne. The design is currently on display in the Esbjerg Music House, where it is open to public view. 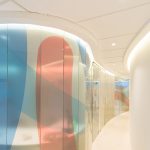 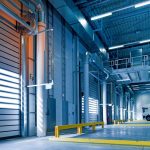