Sou Fujimoto, Nicolas Laisné and Dimitri Roussel designed the winning project for the Inventons la Métropole du Grand Paris competition for the Rosny-sous-Bois (93) site – The Village Vertical, a new skyline for Parisian Metropolis. The architects imagine a new gateway to the city of Rosny-sous-Bois developed by La Compagnie de Phalsbourg and REI Habitat. Take a look at the complete story after the jump. 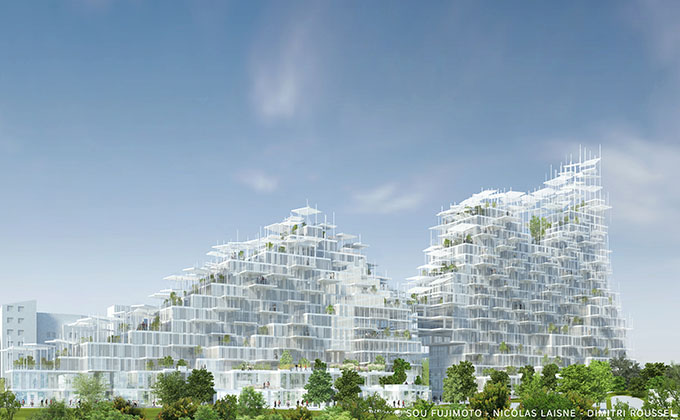 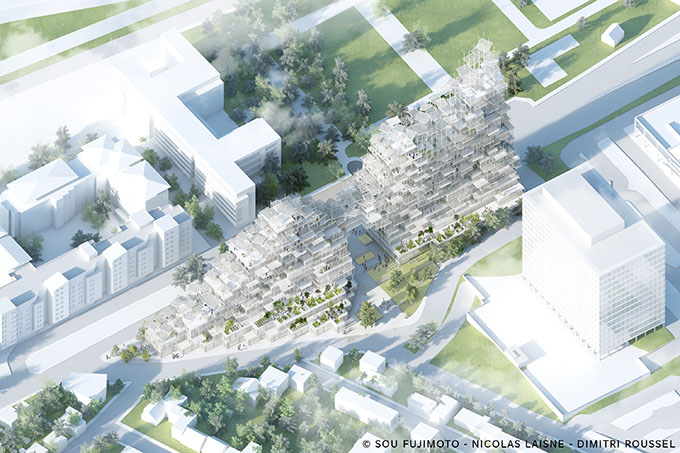 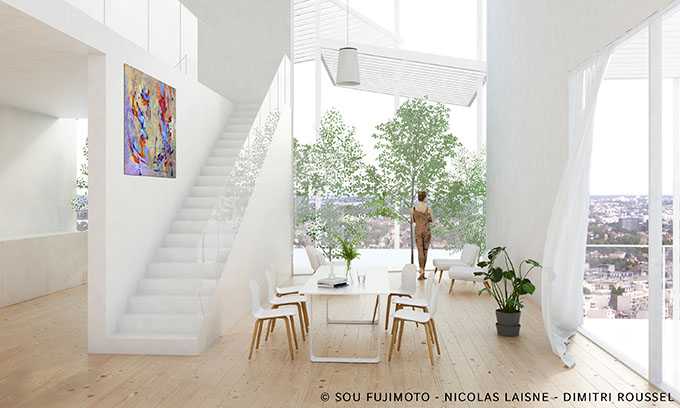 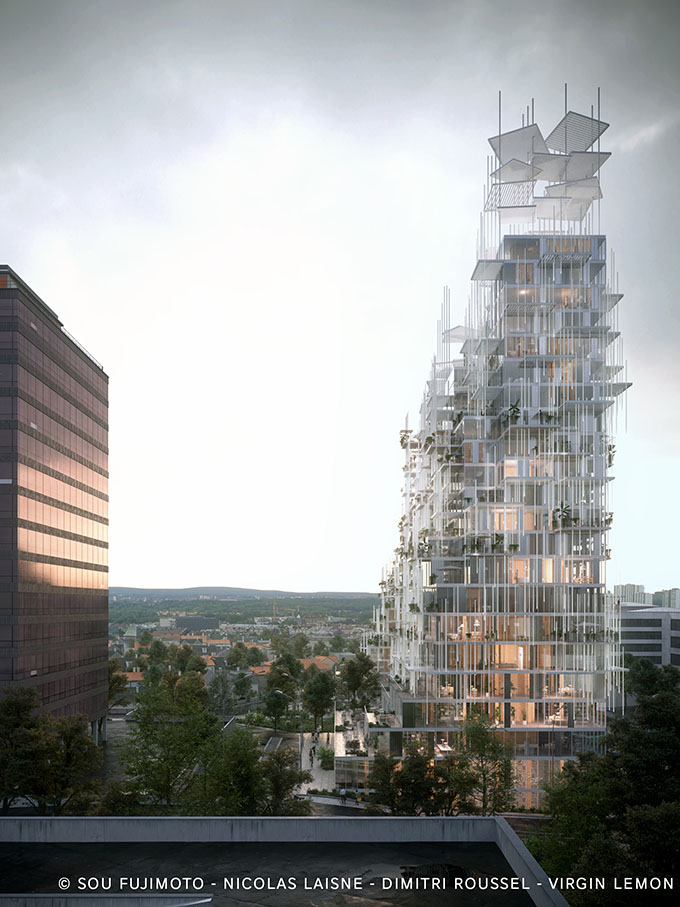 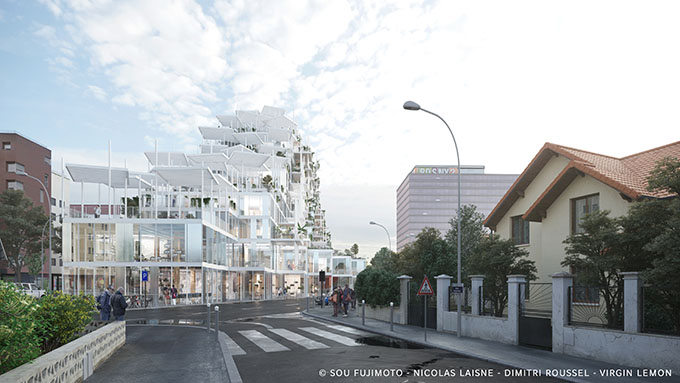 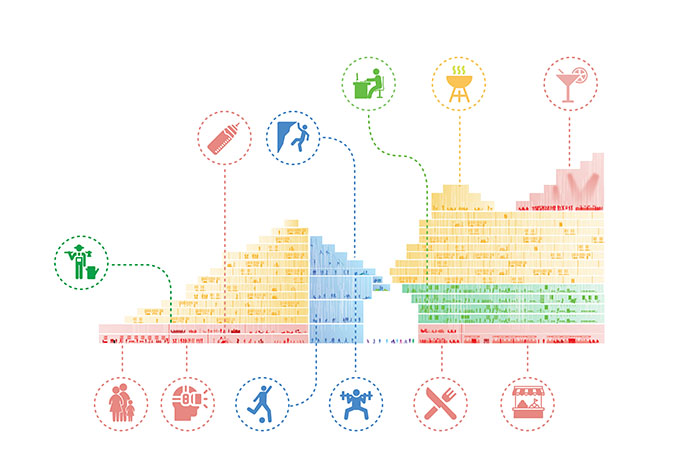 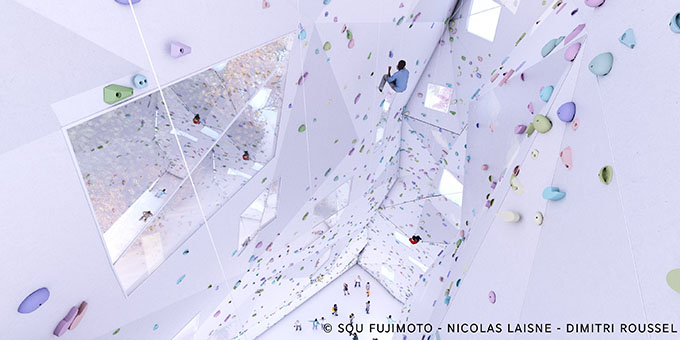 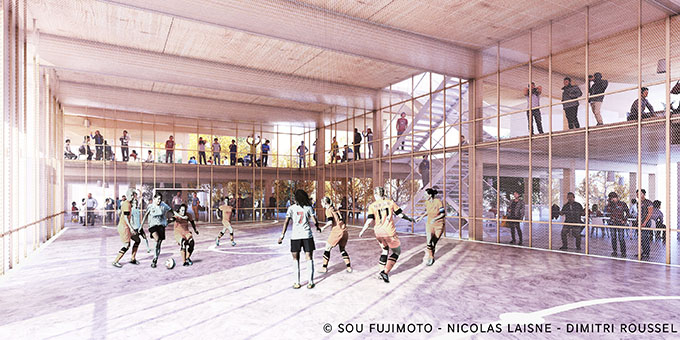 From the architects: On April 12th 2018, the Village Vertical was officially designated as the winning project for the Inventons la Métropole du Grand Paris competition for the Rosny-sous-Bois (93) site. The project was designed by architecture studios Sou Fujimoto, Nicolas Laisné and Dimitri Roussel in collaboration with landscape and urban designers from Atelier Georges. This development is carried out by urban developers from La Compagnie de Phalsbourg and REI Habitat.
In one of the most dynamic territories of the Parisian Metropolis, the Village Vertical proposes a literal piece of city which will complete the existing services and commercial offer on site. The project will stimulate a new dynamic for the neighborhood with a rich, mixed-use programmation, implemented for local dwellers.

The builgind is comprised of 17.000 sqm of housing – including 5000 sqm of social housing -, and of 5.300 sqm of office space. About 6.000 sqm of convivial use program are spread out on the groundfloor and rooftop. A food-court, a daycare center, a family office, community centers, an escape game, a rooftop bar, and a sport hub comprised of a climbing walls, urban soccer and paddel pitches, and a gym.
The operation is deployed thanks to a 120m long timber structure and appears as a formal compromise between the domestic scale to the south, and the metropolitan scale on the north side around the shopping mall. The 50m high tower is a very strong landmark for the entrance to the town of Rosny sous Bois.
Many exterior planted spaces, whether they are private or common, allow for outdoor extensions of the programs, creating a logical continuity with the ground floor landscaping. This sculptural and diaphanous building dialogs with its environment to create a new metropolitan skyline for the Greater Paris. 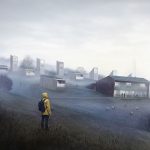 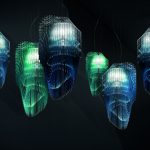