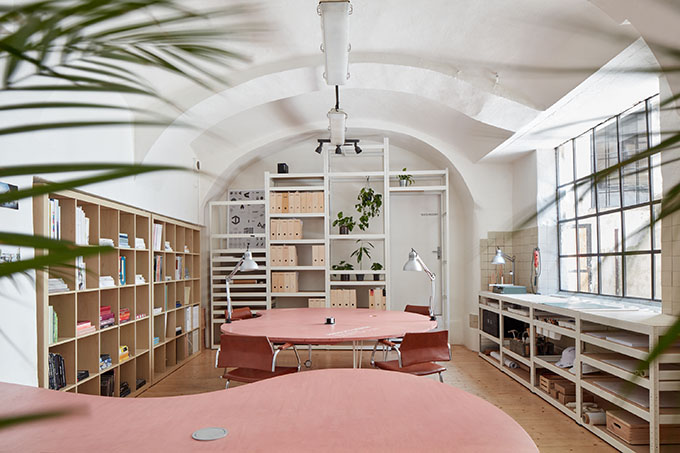 Post-industrial cities are often left with unused complexes, buildings and brownfields. They have fulfilled their purpose and are now idle, their future is uncertain. They are often threatened with demolition and replacement by modern development which does not always bring the same quality and valuable buildings are replaced with inferior projects. KOGAA studio decided to find new use for one such space and through the process of slow development to transform it into a social reactor with coworking spaces . Former distillery in Brno (Czech Republic) has become a vibrant location playing an active role in the urban and economic transformation of a neighbourhood in a city. 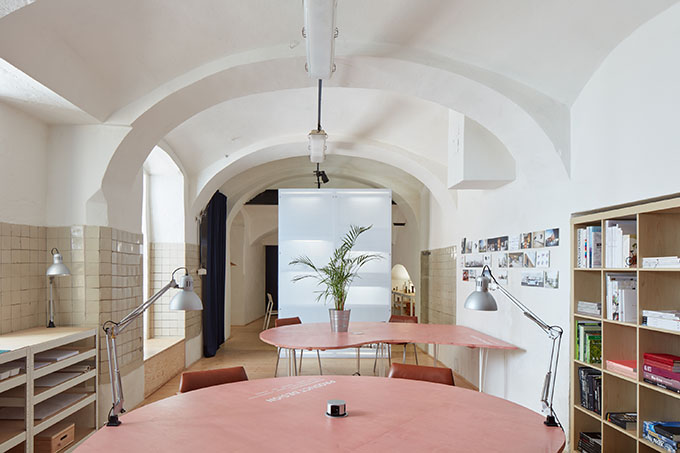 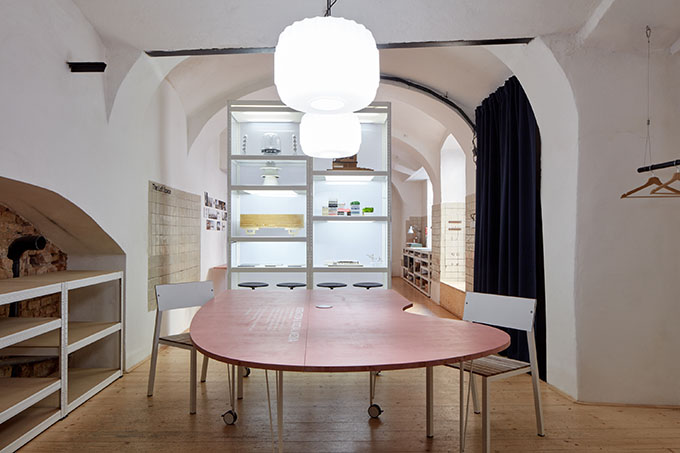 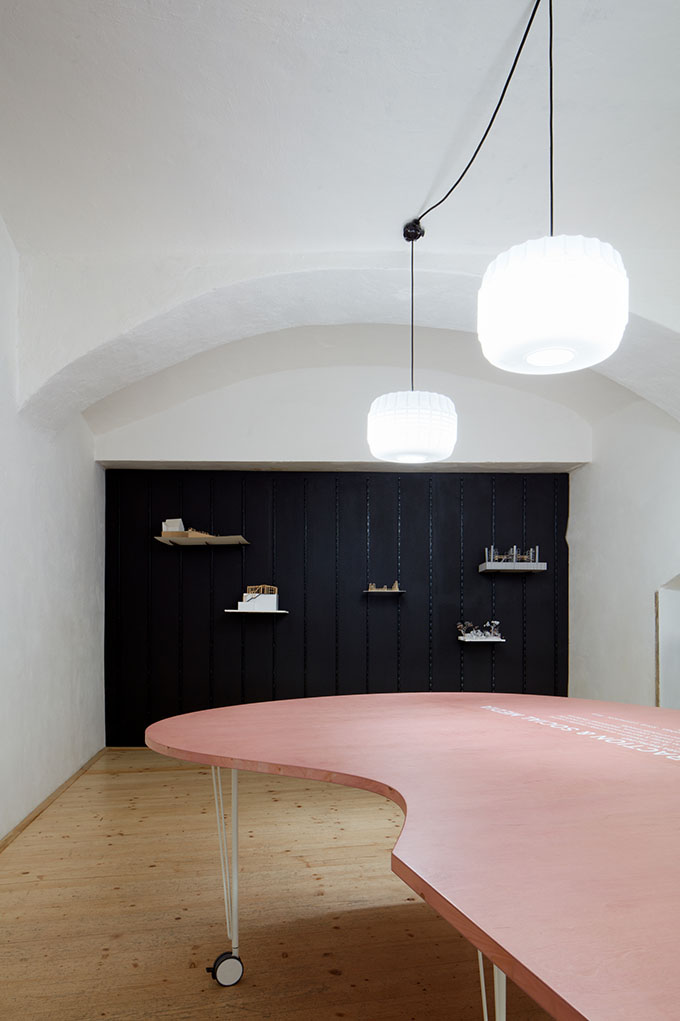 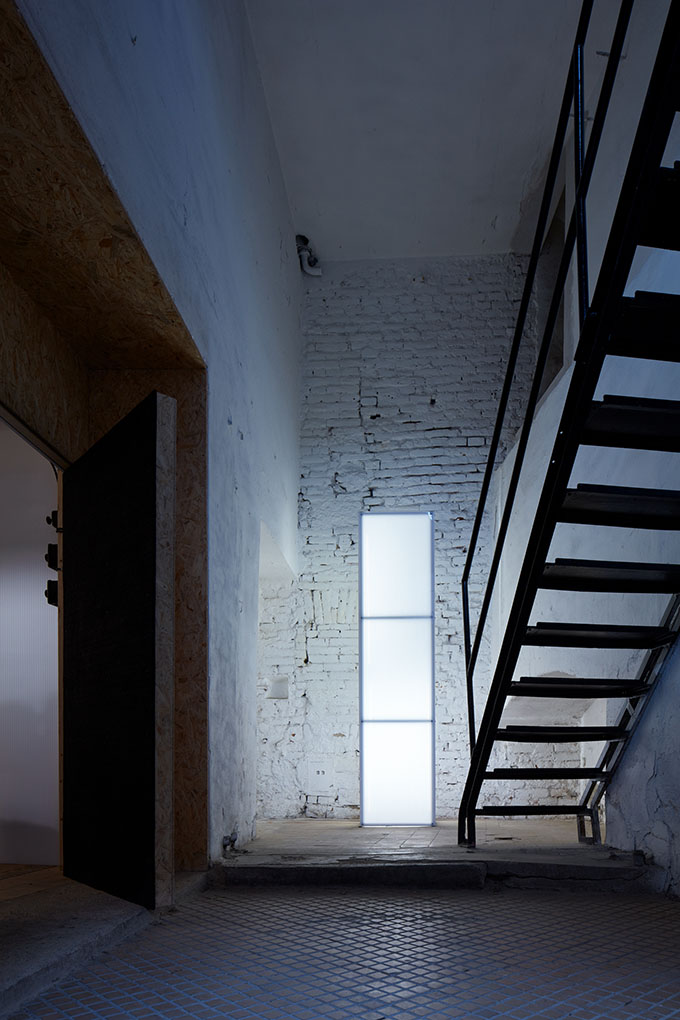 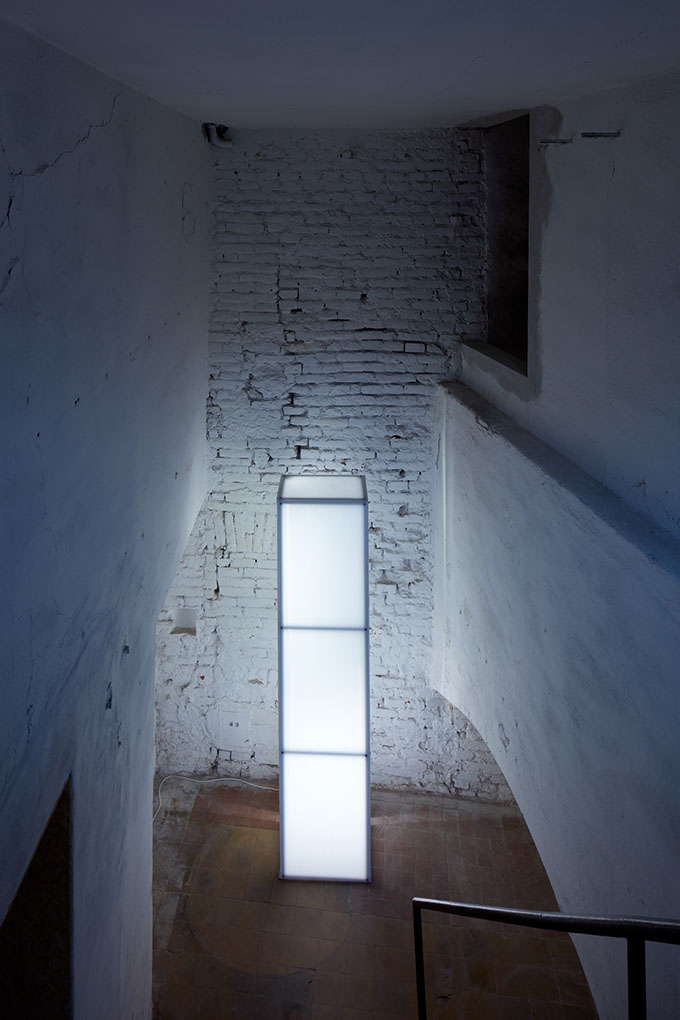 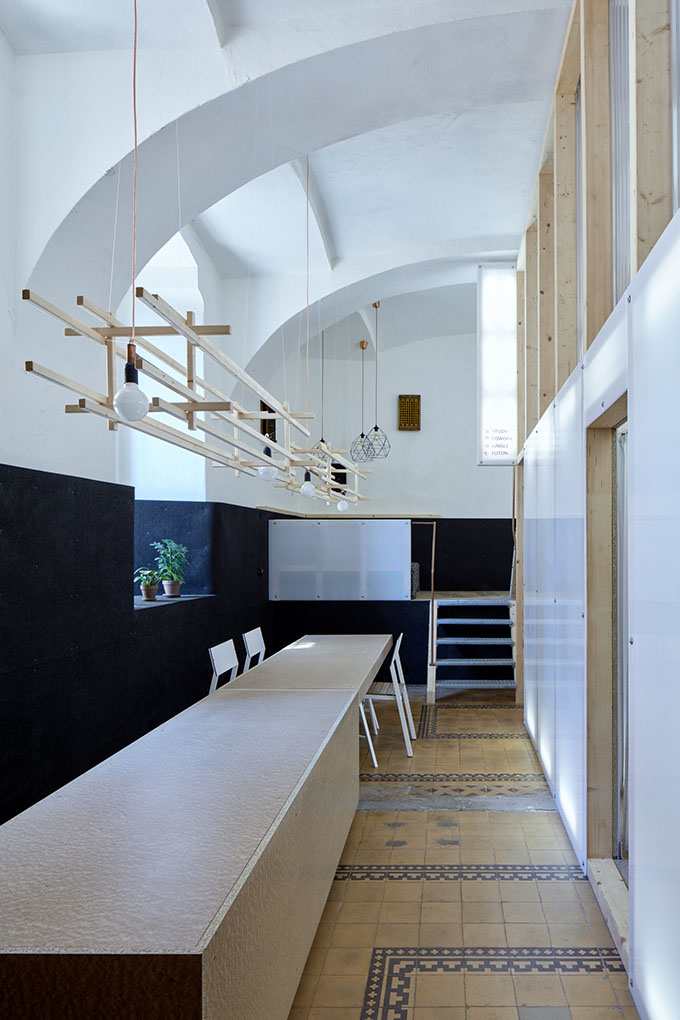 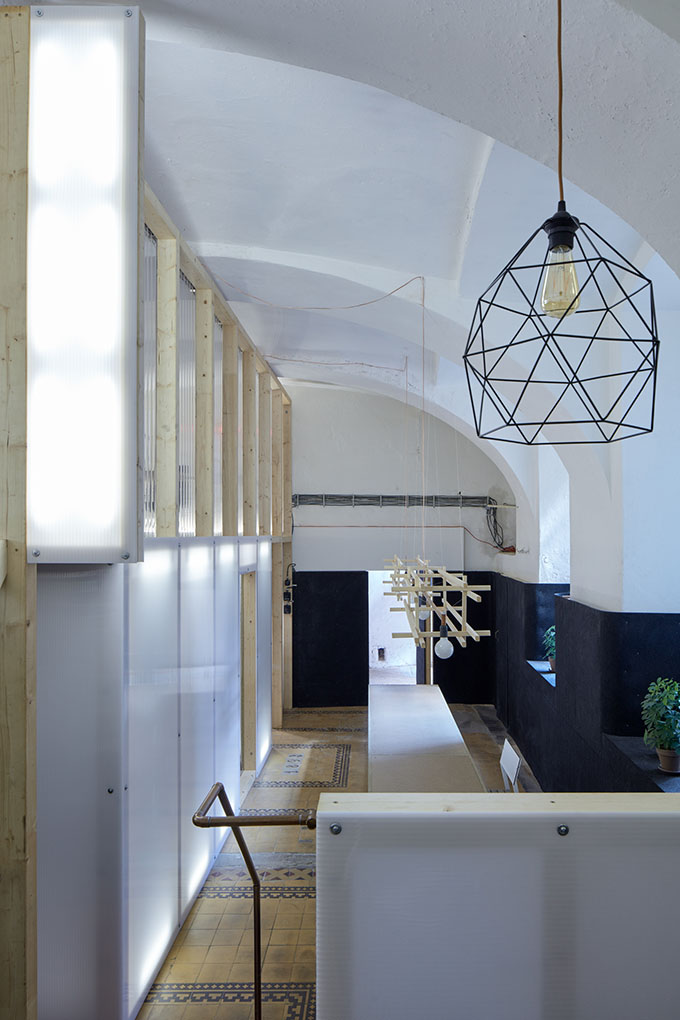 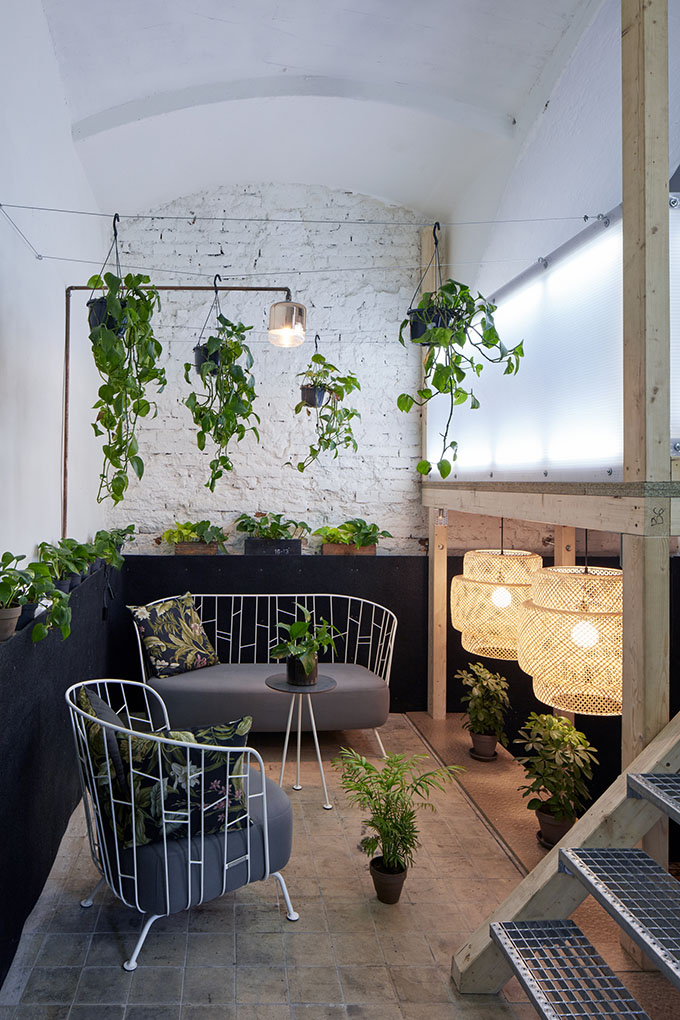 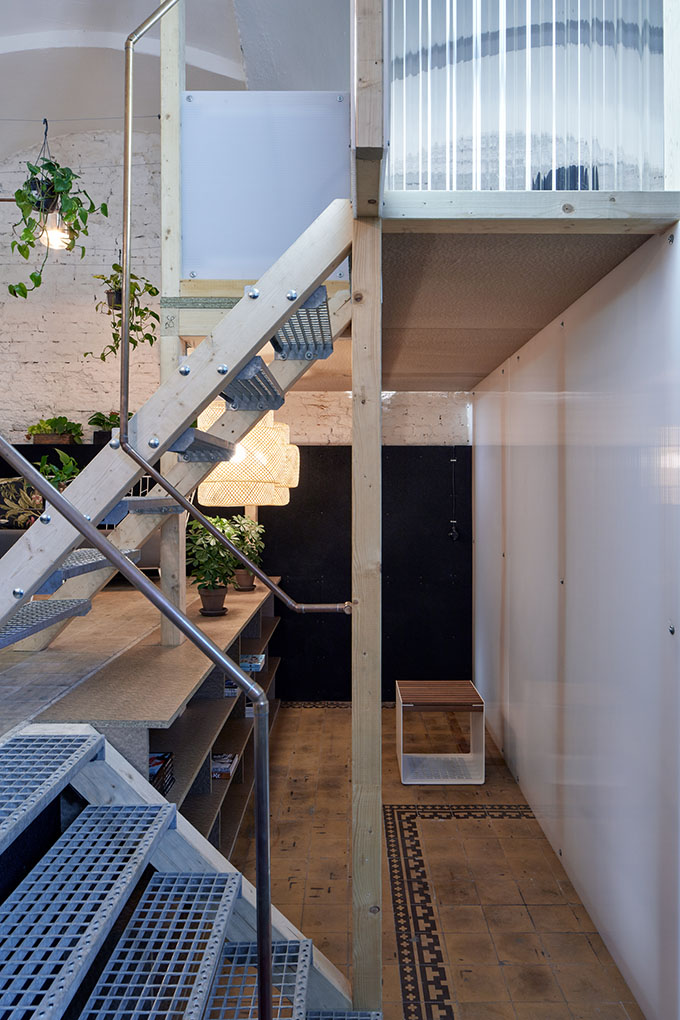 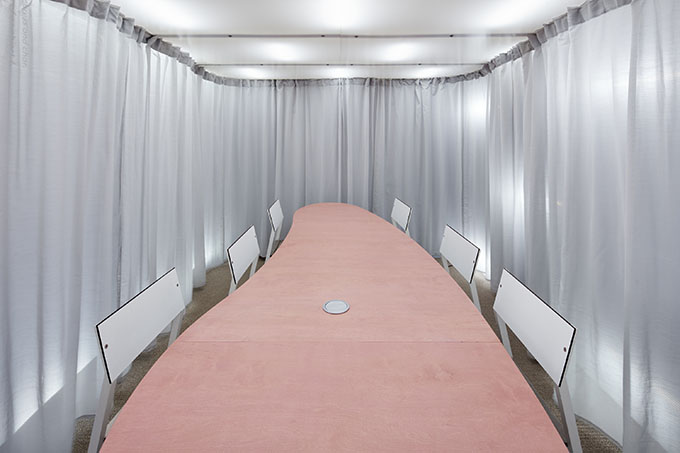 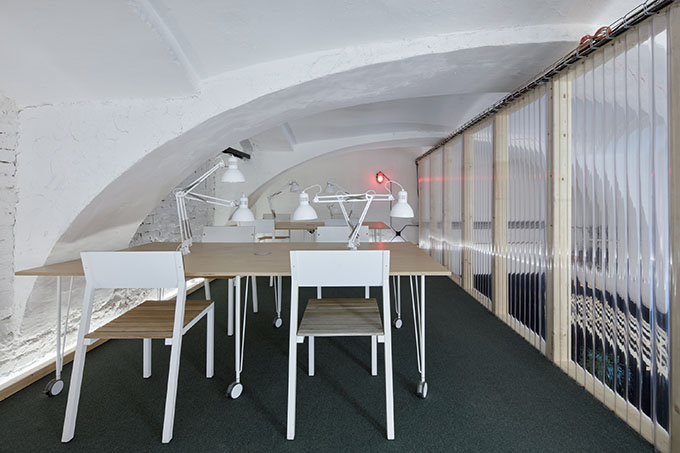 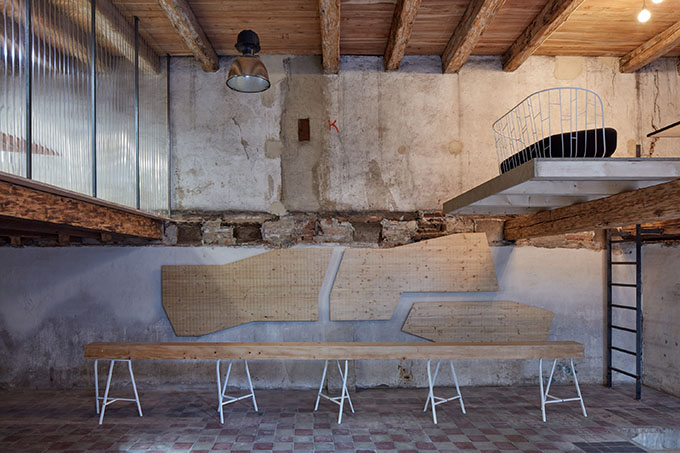 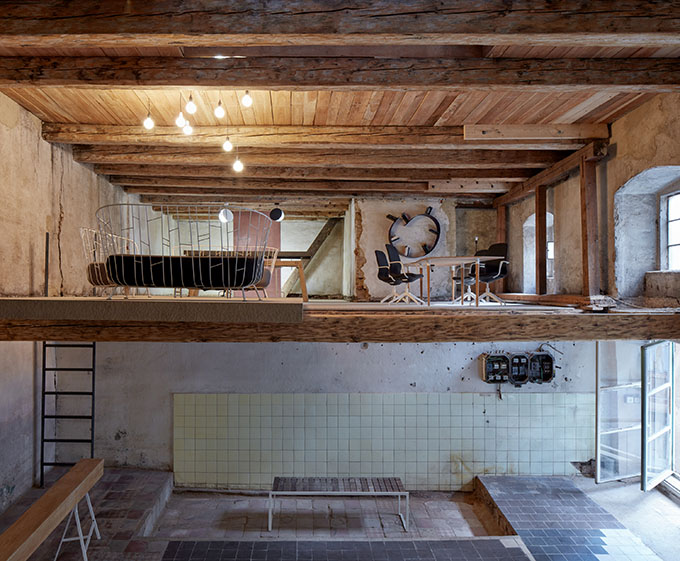 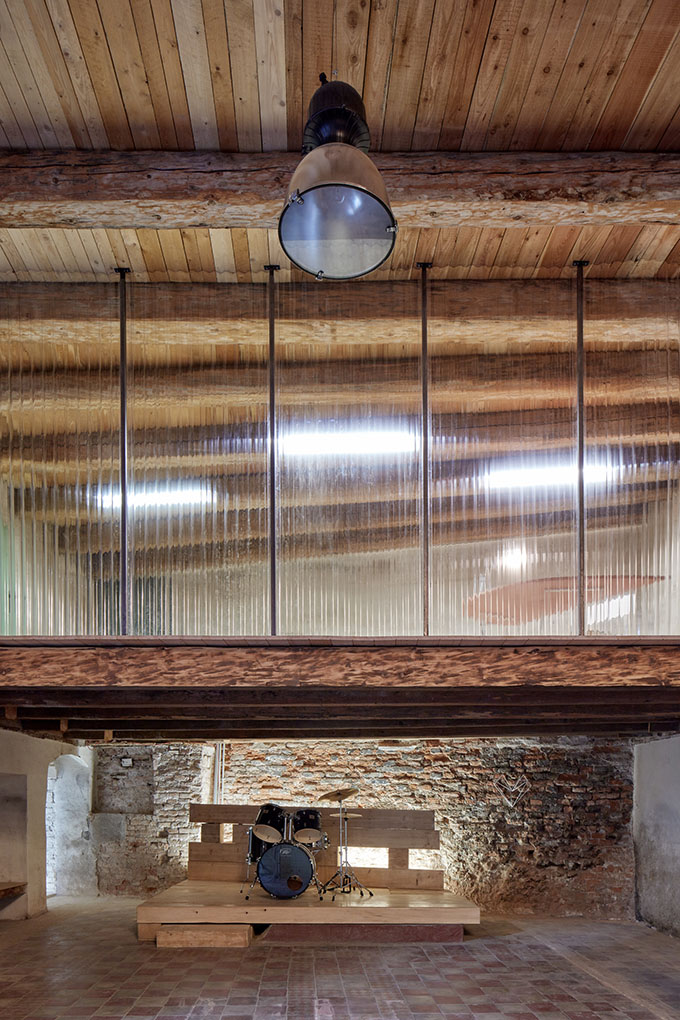 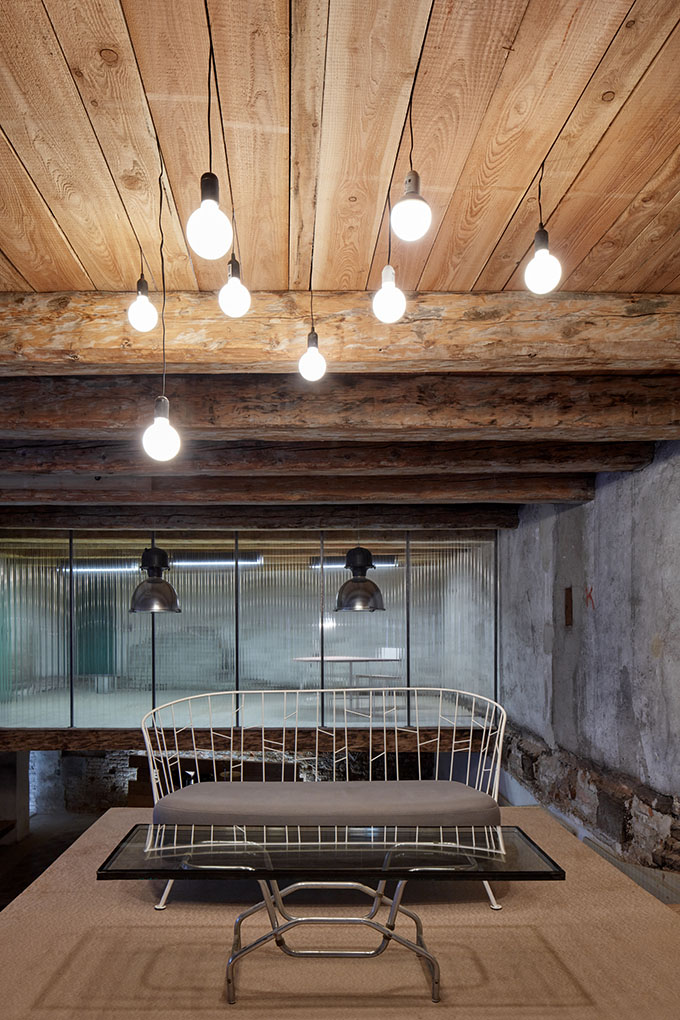 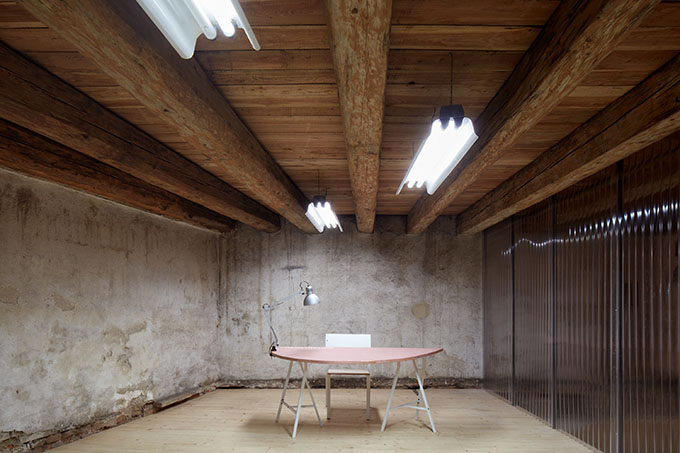 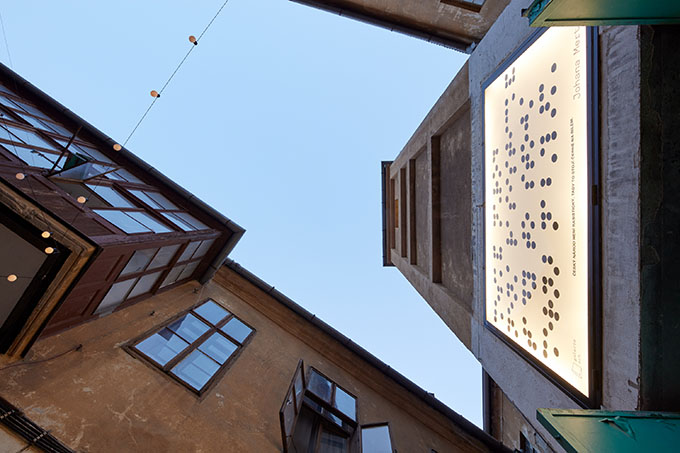 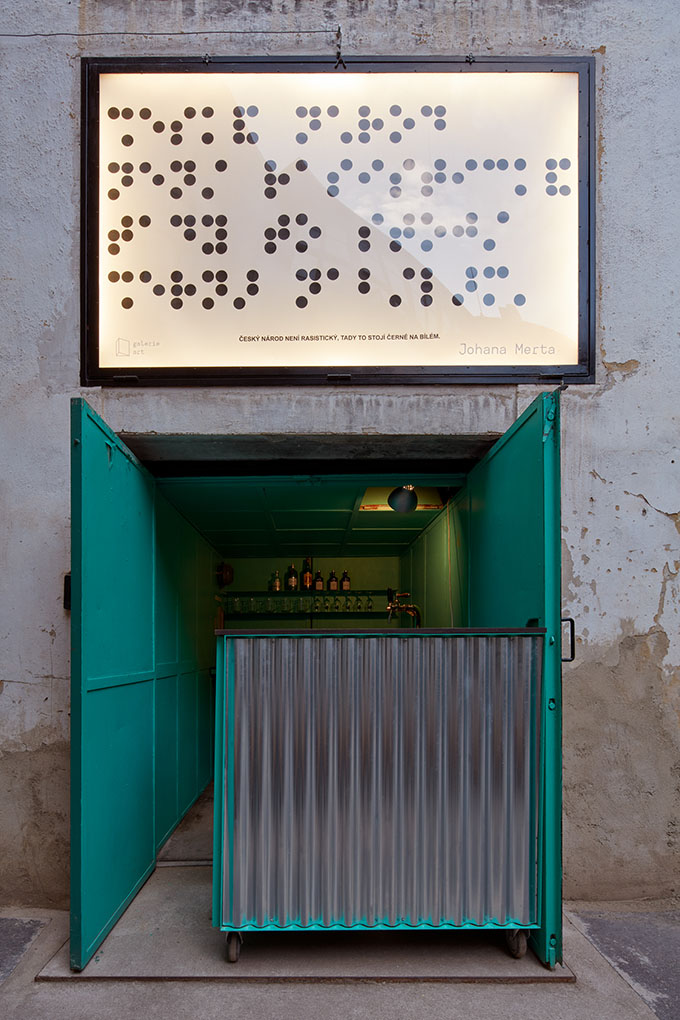 From the architects: The project is the first prototype of Social Reactor, KOGAA’ s slow development lab tackling the problematic of inactive structures and their adaptation into substitute functions.

Within the context of a post-industrial city with a strong past in the textile production, The Distillery is a representative example of how a vacant property can become a vibrant location, playing an active role on the urban and economic transformation of the surrounding neighbourhood and life of the city.

One of the latest and most impactive structural interventions was carried out at the second and third level of the building, where the central beam system was removed to create a double height hall and two balconies facing the central space. The former is meant for presentations, lectures, and workshops, while the upper balconies are dedicated to designers’ ateliers and offices.
Originally part of a Distillate factory founded by a Jewish family in the early years of the 19th century, the four-storey structure is the last one standing out of seven connected buildings. The new programme is distributed across all three levels of the building, and the multiple functions are spread out across different spaces, creating a dynamic and challenging working environment.

Driven by the succession of programs hosted since its new occupants moved in, all restoring interventions were carried out in order to best utilize the spaces through their inherited qualities. For instance, before its latest stage as a coworking center, the main hall used to function as an event venue and later as an art cinema. The need for heat and acoustic insulation led to the installation of a continuous rubber strip along its walls. Most recently, a double floor box-like addition was introduced to accommodate a shared meeting room, a kitchenette, a library and working spaces on its upper part. Entirely built out of recycled materials from previous events, the wooden structure is surrounded by polycarbonate and corrugated plastic.

In order to improve the qualities of services within the creative spaces, a bar was introduced in the inner yard, by engaging the existing historical elevator. Its cabin was transformed into the preparation area, meanwhile its shaft is working as the installation duct, allowing the usage of more complex equipment. The limited size of the cabin certainly makes it the smallest bar in the country.

The lack of spacious yet affordable spaces in the city center leads to a growing interest from the architects of KOGAA, under the umbrella of Social Reactor, to find new partners and locate new spaces with the potential of reconversion and adaptation. 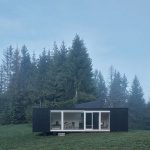 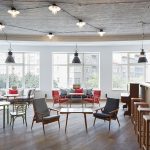