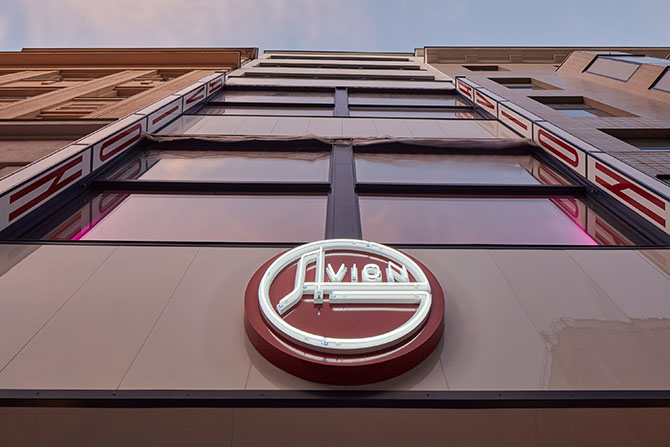 Czech architecture studio Kogaa started organizing a design festival – Brno Design Days in Brno, Czech Republic. The Czech second largest city lacked a suitable platform that would showcase work of local designers and so the head architect of the architecture studio Kogaa, Alexandra Georgescu, initiated the yearly event. The location for this year was the iconic functionalist hotel Avion by local architect Bohuslav Fuchs. Take a look at the complete story after the jump. 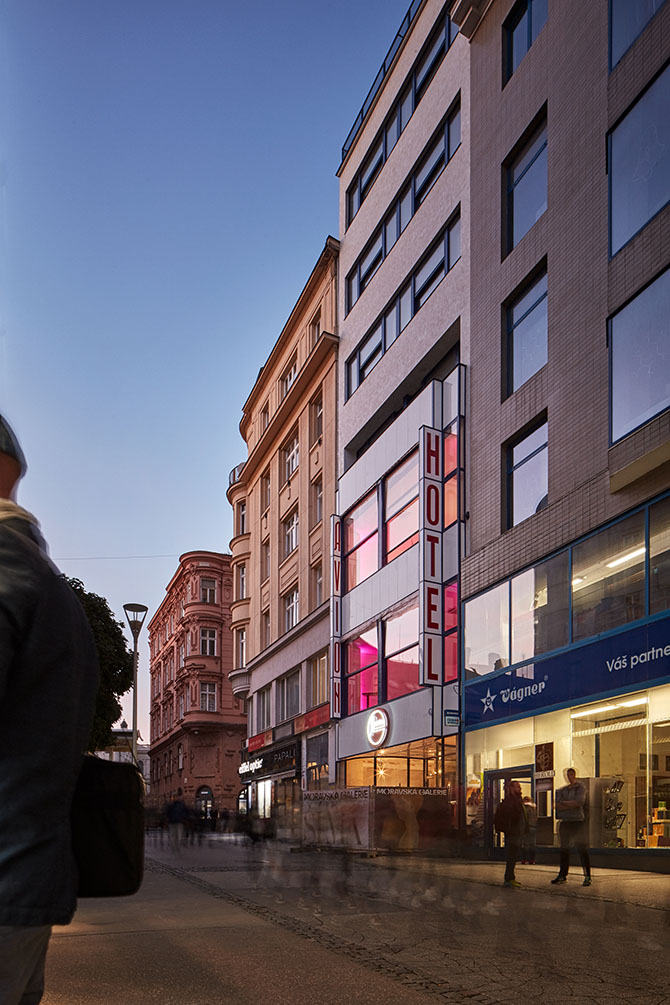 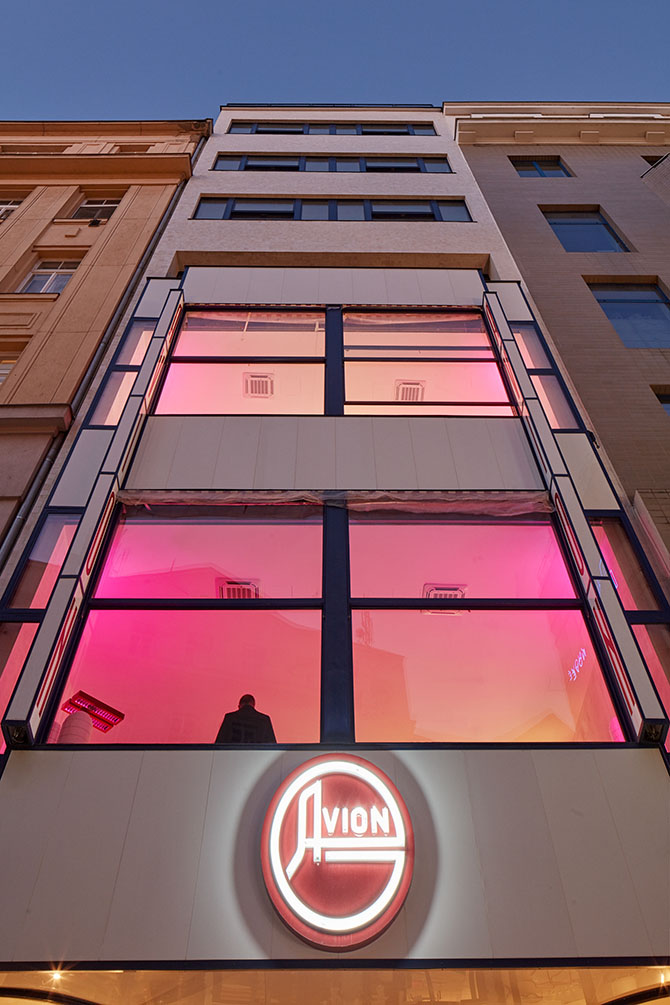 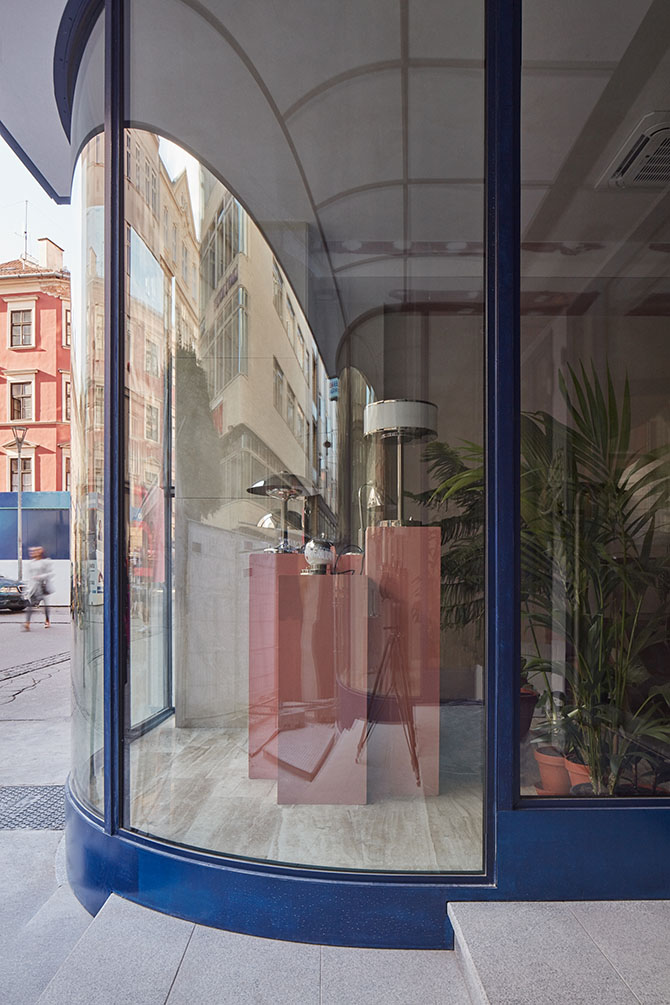 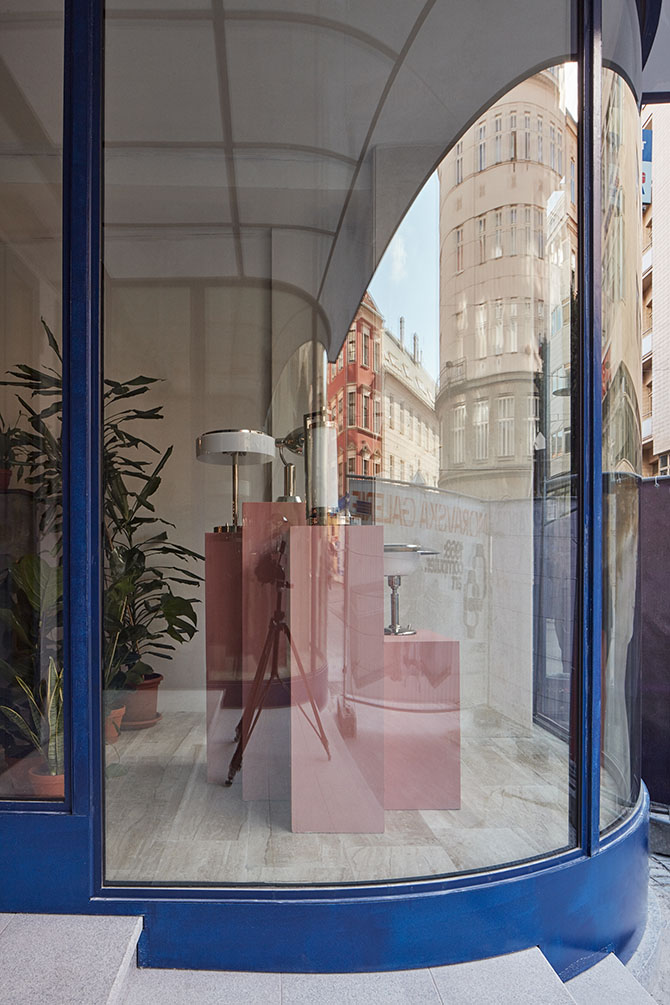 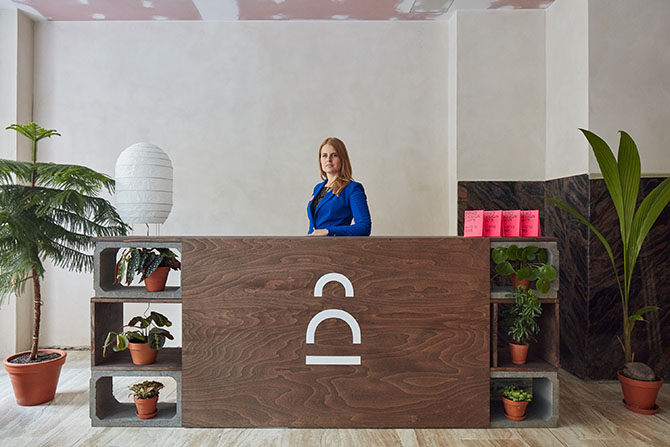 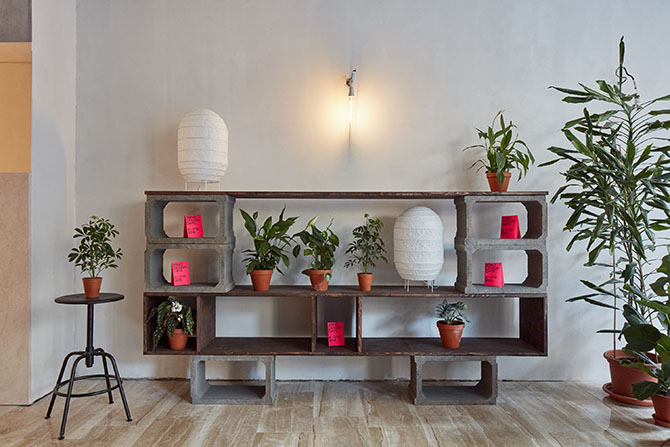 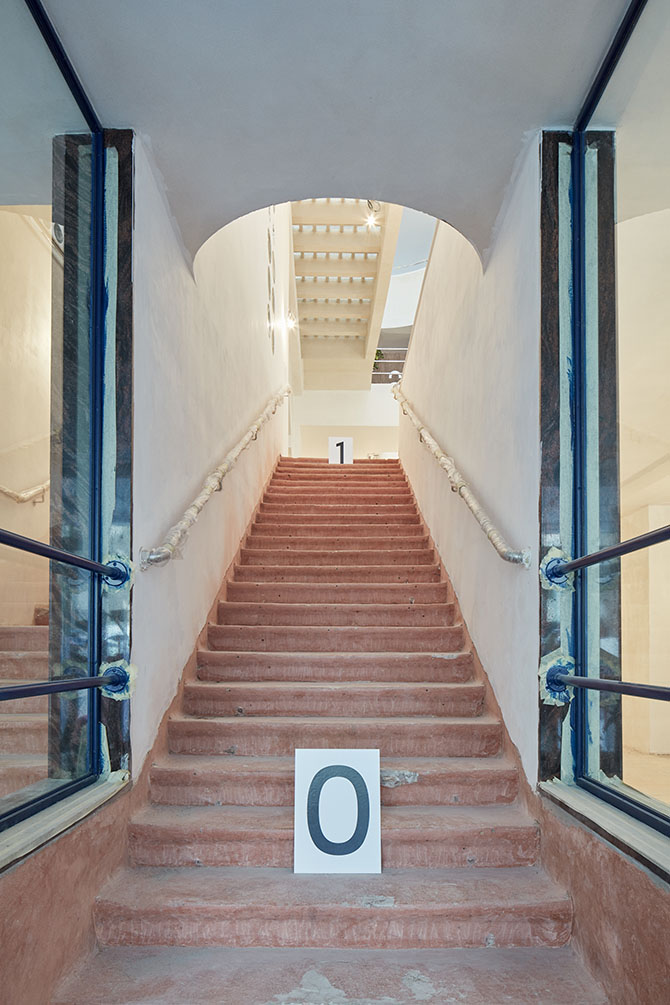 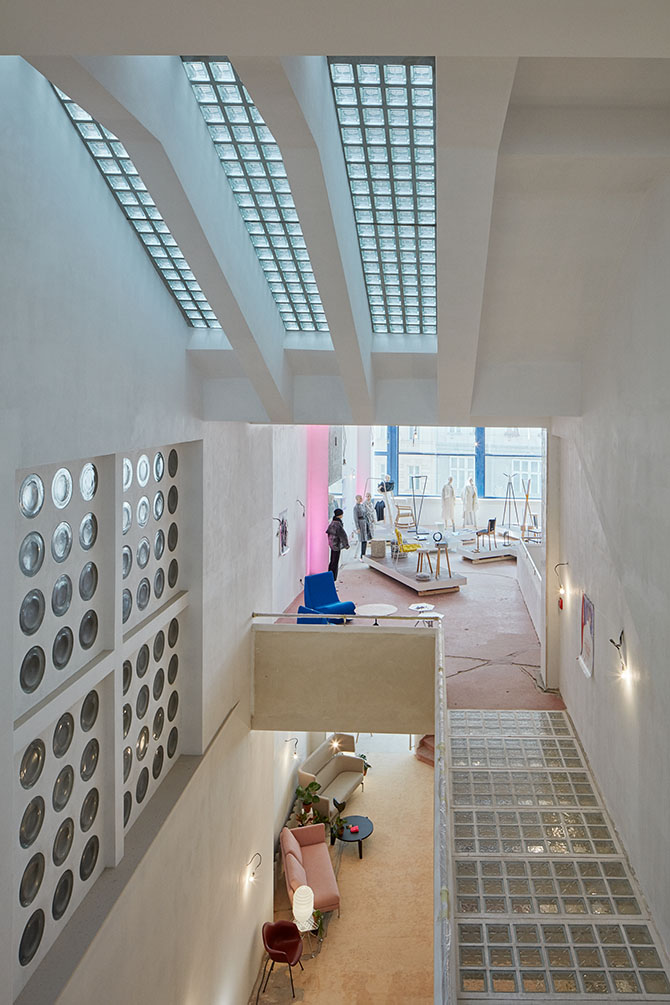 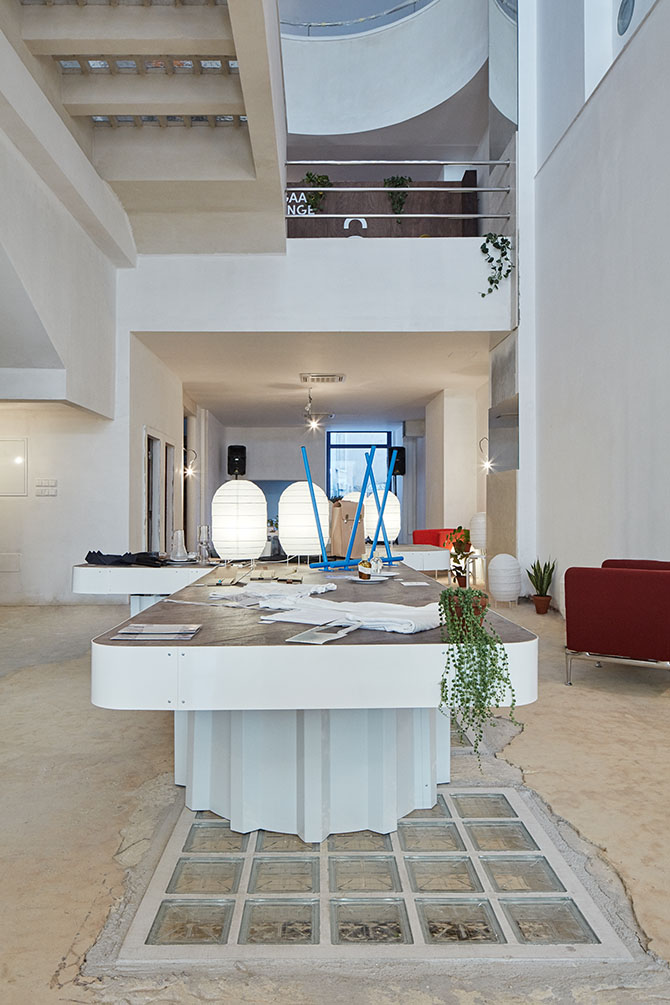 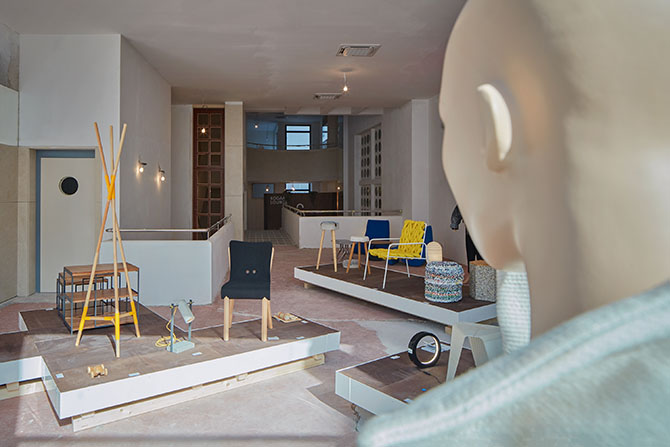 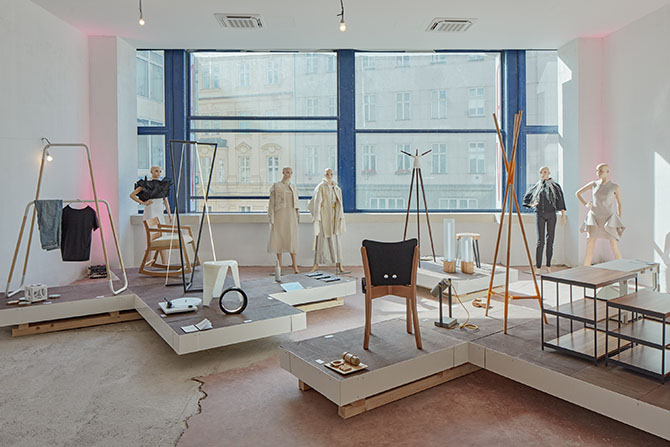 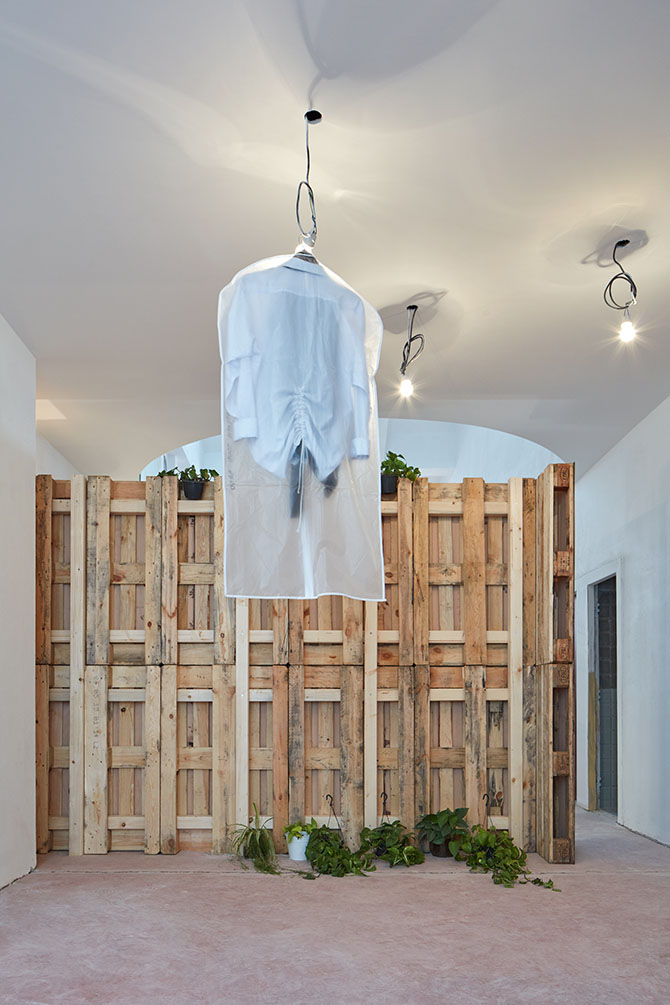 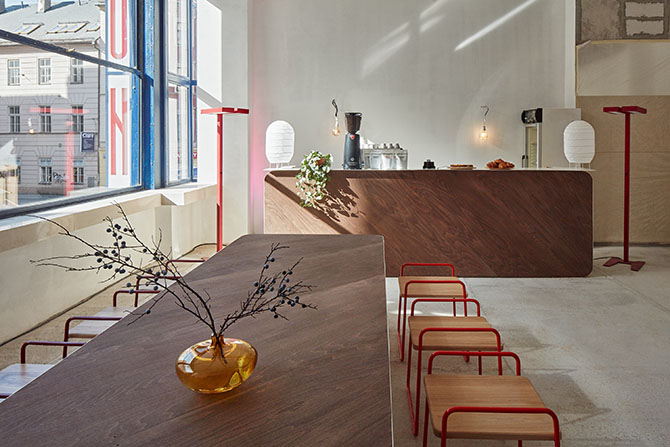 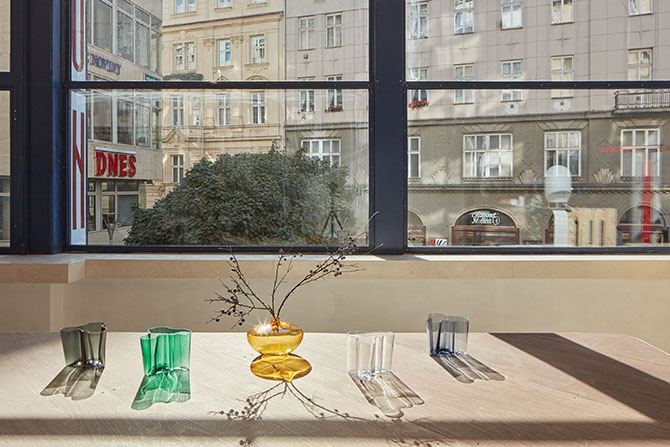 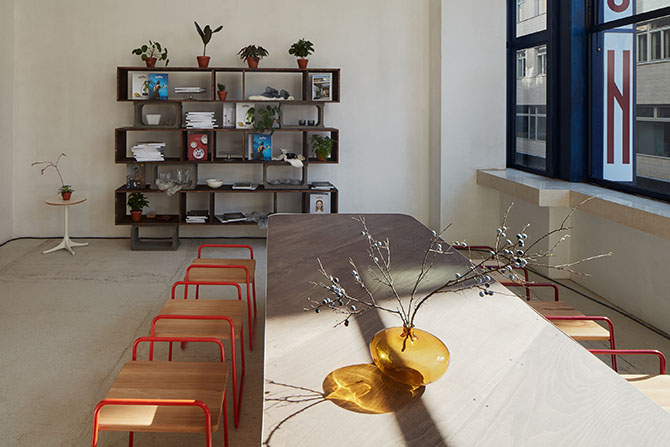 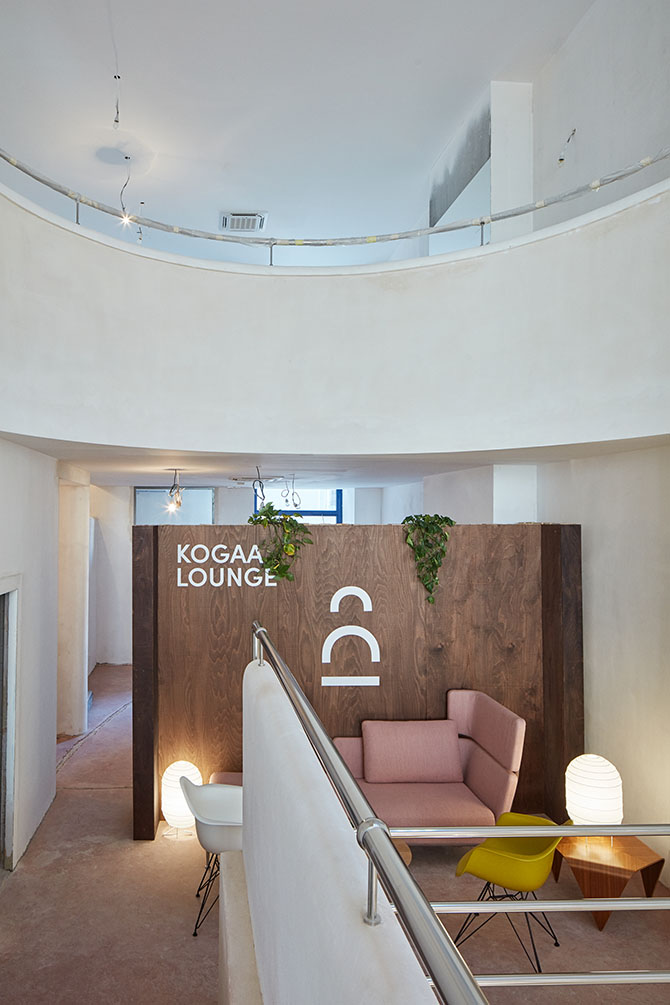 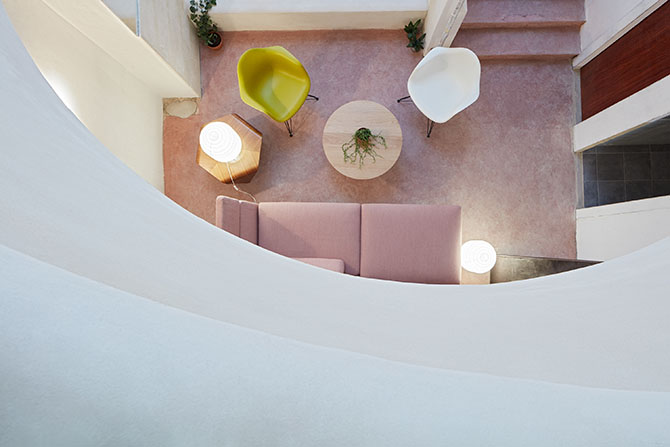 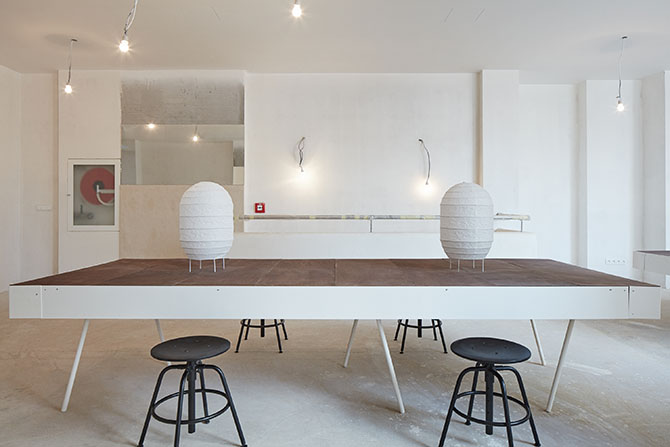 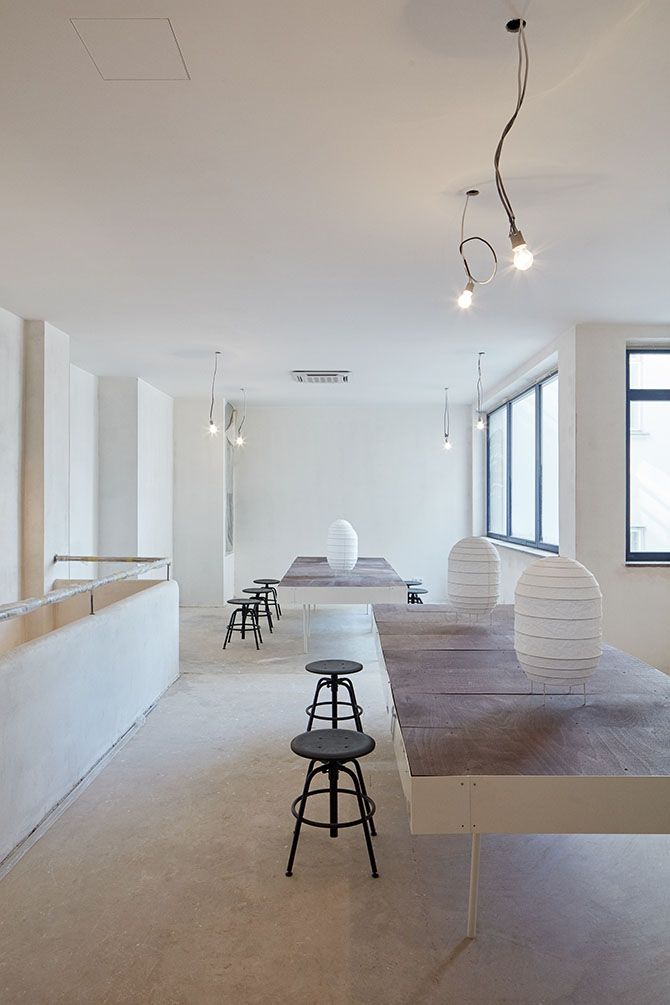 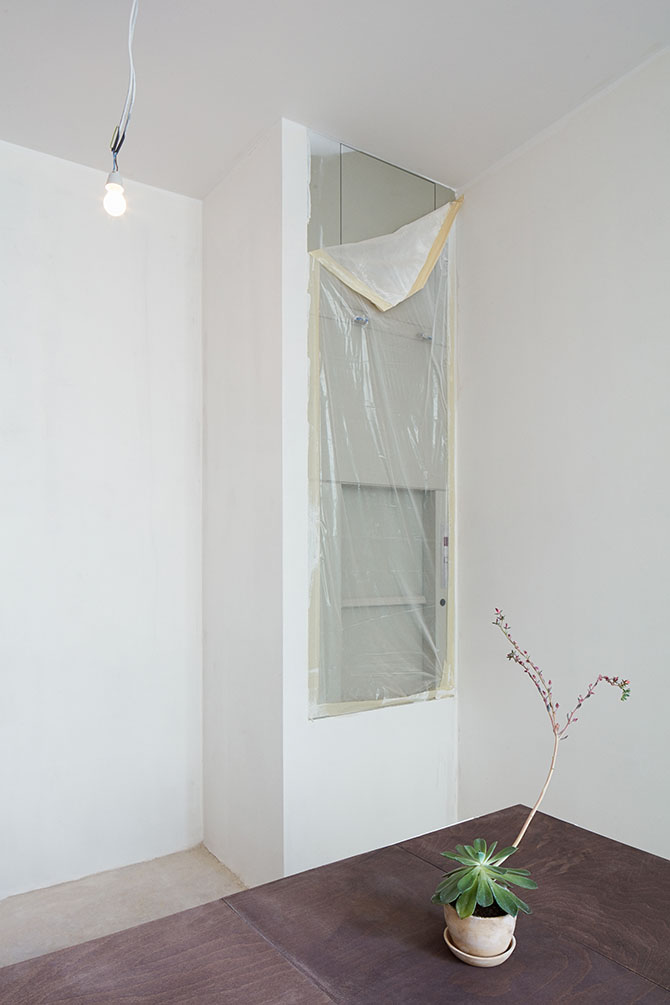 From the architects: The total lack of a local platform for the design scene in the City of Brno, led it’ s Founder and head of Architecture Studio KOGAA Alexandra Georgescu, to initiate the yearly event as a support for local designers to showcase their work as well as network and build new collaborations.

The brainchild of adaptive-reuse projects, KOGAA Studio, internationally renown for their project of The Distillery – Social Reactor, pursue their ongoing ambition of reviving unused buildings by designating an inactive location to the yearly event.

Selected for its iconic and architectural value, Hotel Avion is a very narrow functionalist building designed by local Architect Bohuslav Fuchs, who adopted the vertical mingling of spaces from Le Corbusier. It’s vertical stretch was the ideal set-up for the complexity the event’s program, which encompasses a series of design talks and workshops, design exhibitions, design awards, fashion shows, a cinema, a pop-up design shop and cafe opened from morning till night.

The ground floor, the darkest space of the building, was assigned for the talks and cinema program, while the first floor’ s function was kept as in the original plan as a cafeteria, with connected design shop. The long custom table used as the base for the design shop is turned in the night into the catwalk for the fashion shows. At the second level of the Hotel there is a student’s exhibition, lounge zone and backstage, while the top balcony is used for the bigger workshops.

In order to avoid any material waste, which is one of the biggest problems of pop-up architecture, the interior installations and design solutions were designed by the architecture studio as a modular system which could be reassembled and re-used afterwards. Due to the reduced budget for the installations, the structural base of all the tables, stands and bar is made of simple pallets, covered with a thin layer of painted plywood, layed-out and cut horizontally, with rounded edges, enclosed by a layer of white metal edging. The metal structures of the legs for all the tables as well as the white metal edges were custommade by local metal design studio DURO design, and all furniture was provided by Vitra, the main design sponsor of the event.

The four-day festival brings together leading figures from across all fields of design and architecture industries for networking events, discussions and showcases. Guest speakers included Bertrand Shippan, Director of the Paris office of Dutch Architecture Firm MVRDV, Margherita Carrara who is a knitwear designer from fashion house Dior. Frank Tjepkema of Tjep and Studio DeForm presented from the product design field, Alexander Lauber of perfume house Wiener Blut and Adam Vodička of renown Bar Který Neexistuje. New to this year’s edition of Brno Design Days is the Windows Displays Project around the City, which encourages local businesses to work with designers to create a custom window display design for the duration of the festival and the whole month after. The goal is to bring design directly on the streets, visible by everyone, rather than only enclosed into one location. Also, it provokes collaborations and hopefully opens the minds to the public on design possibilities. 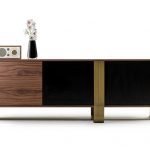 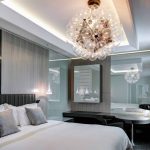