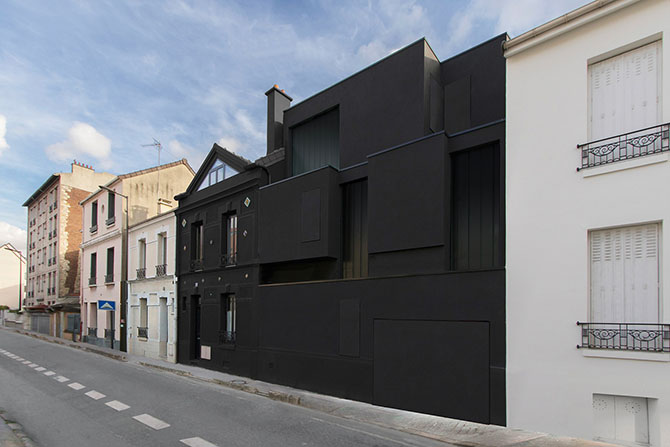 Stephane Malka Architecture designed this 2 floor vertical extension on an 19th century existing building located in Boulogne-Billancourt, France, in 2018. Take a look at the complete story after the jump. 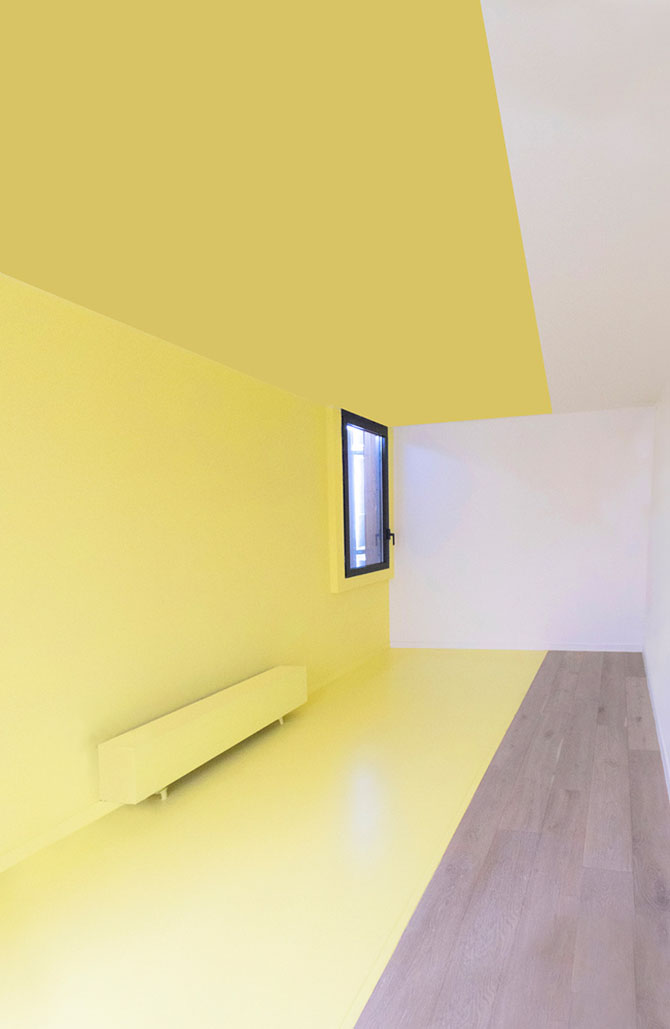 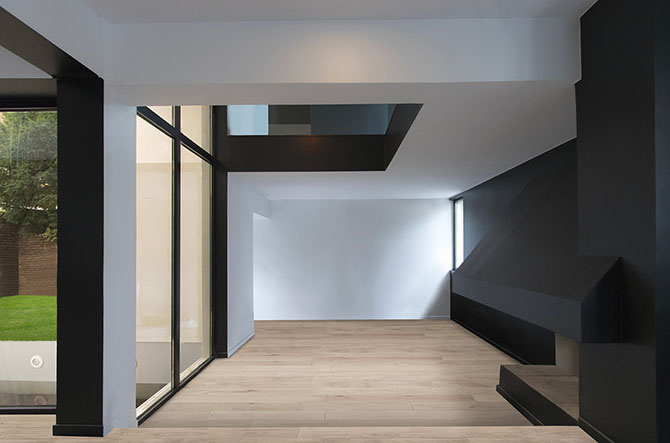 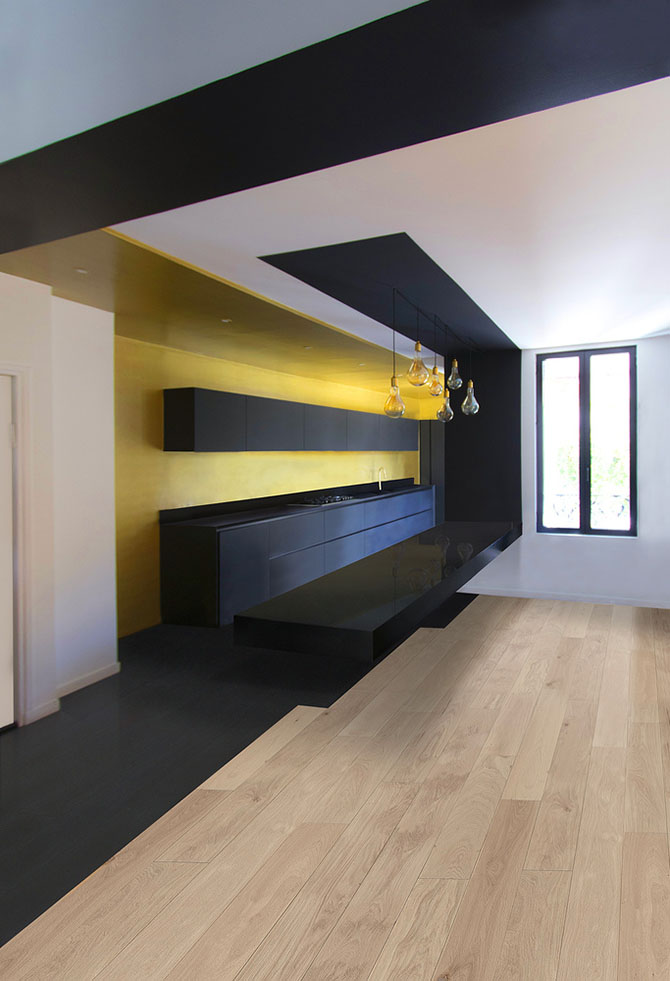 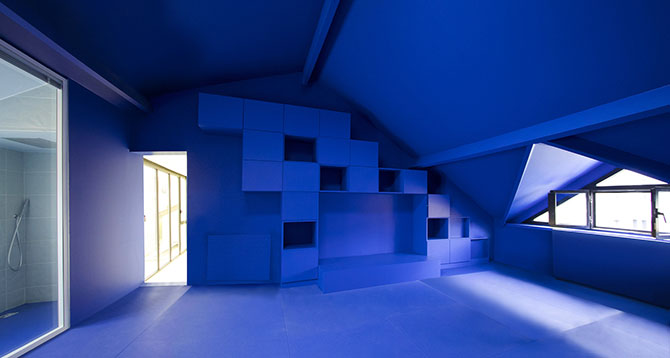 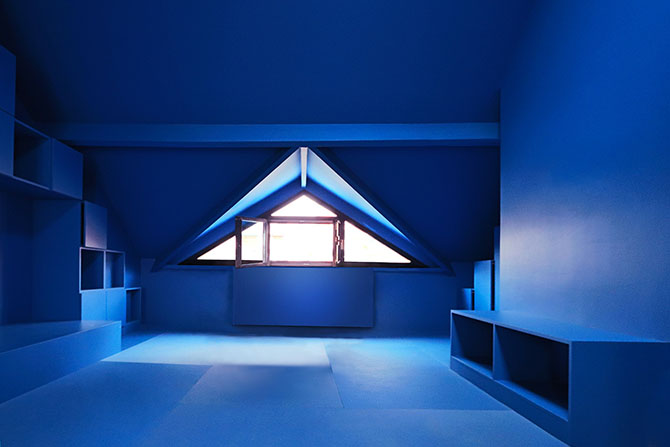 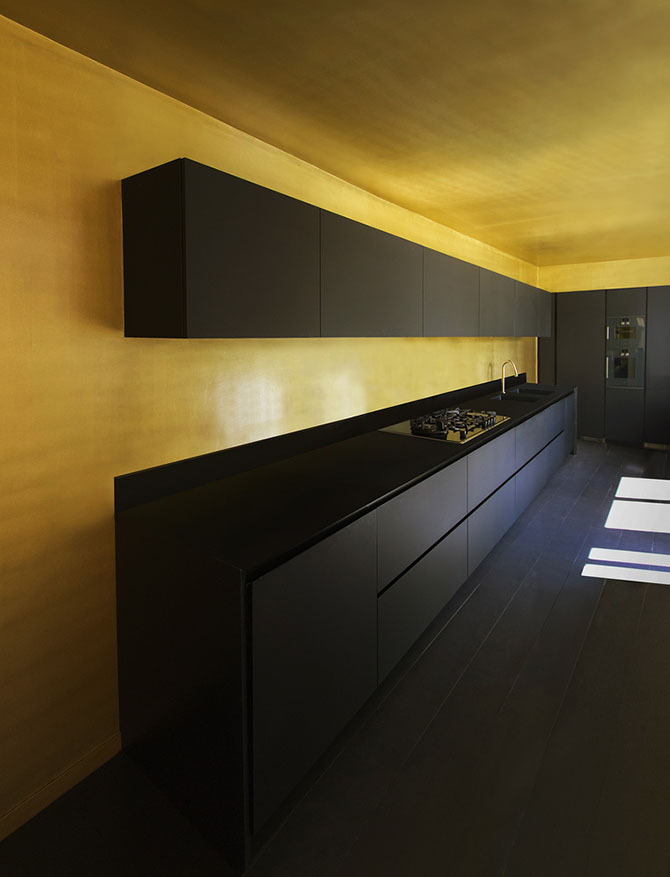 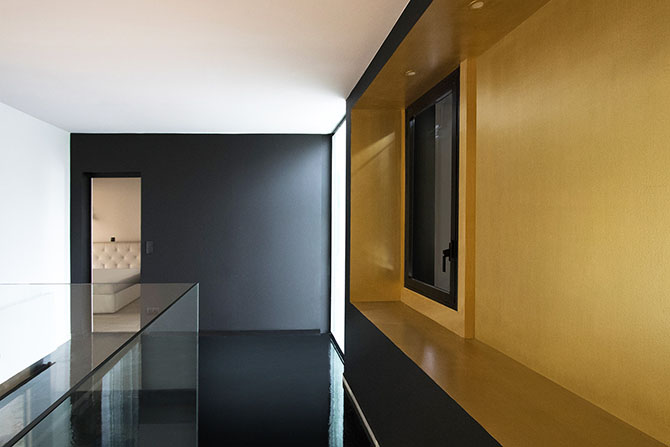 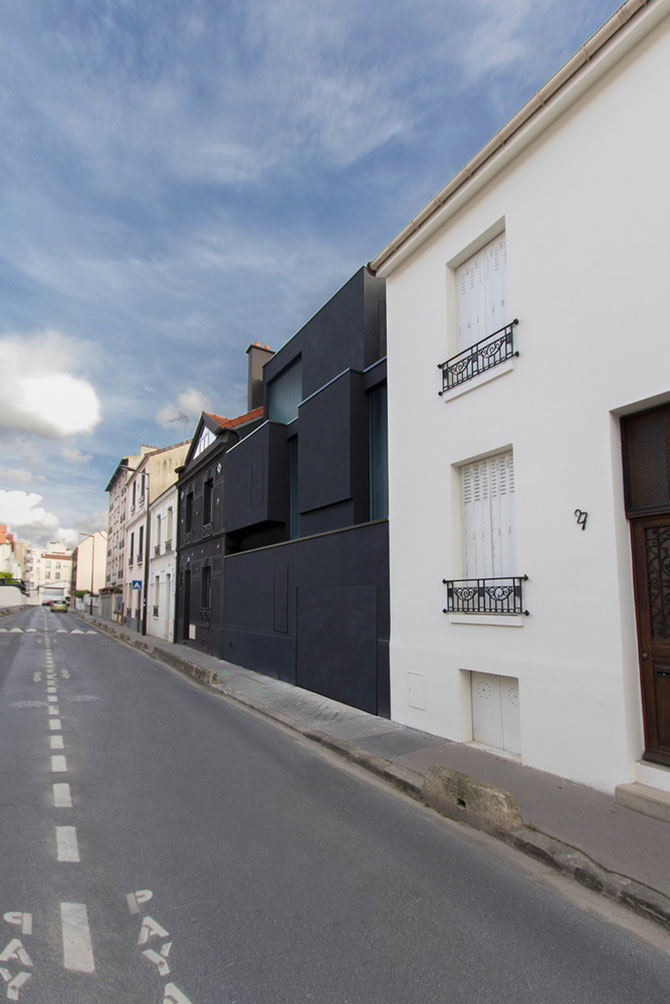 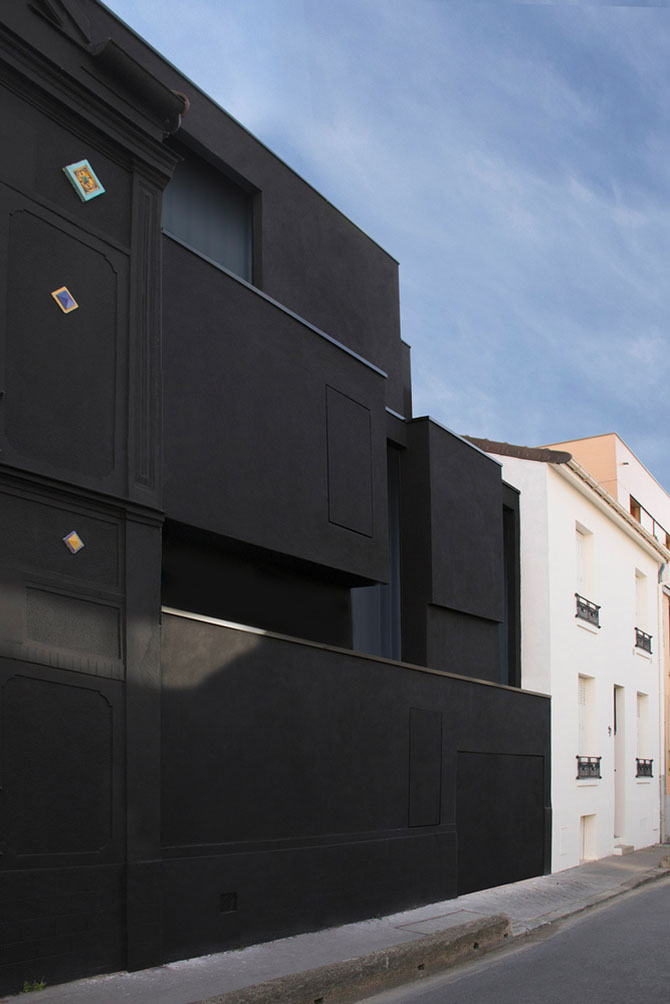 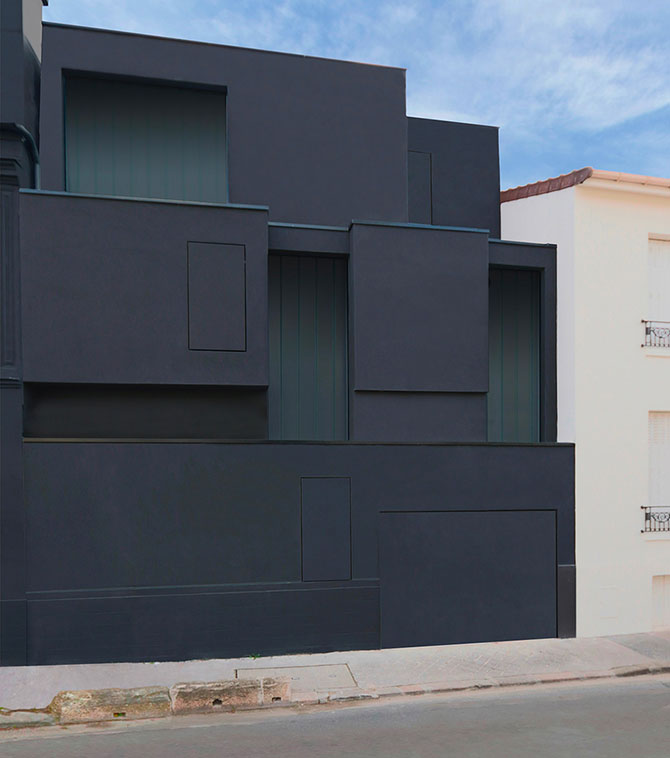 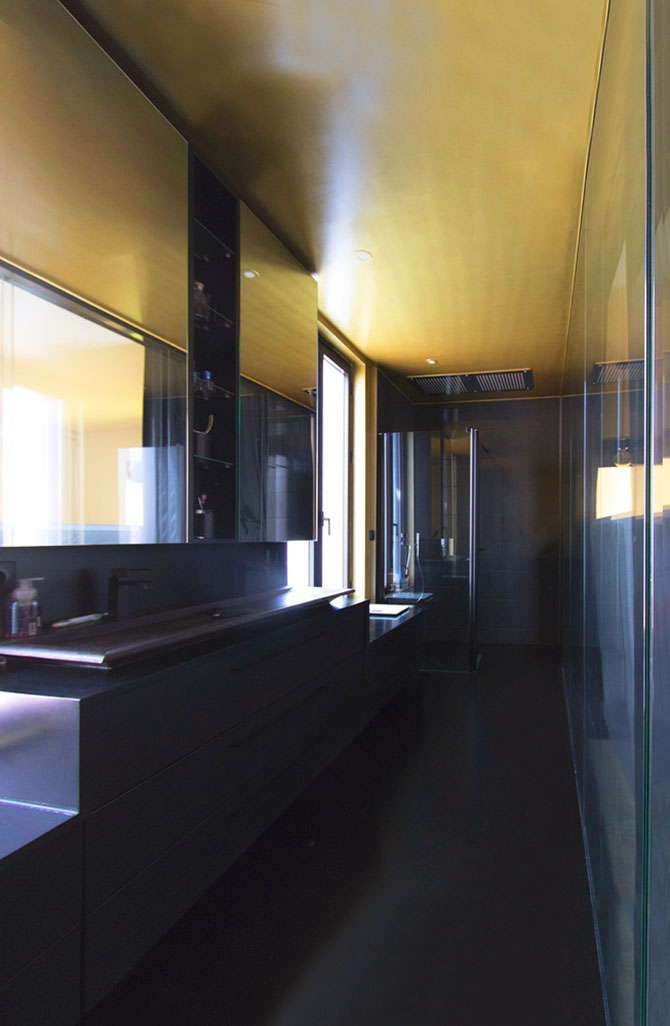 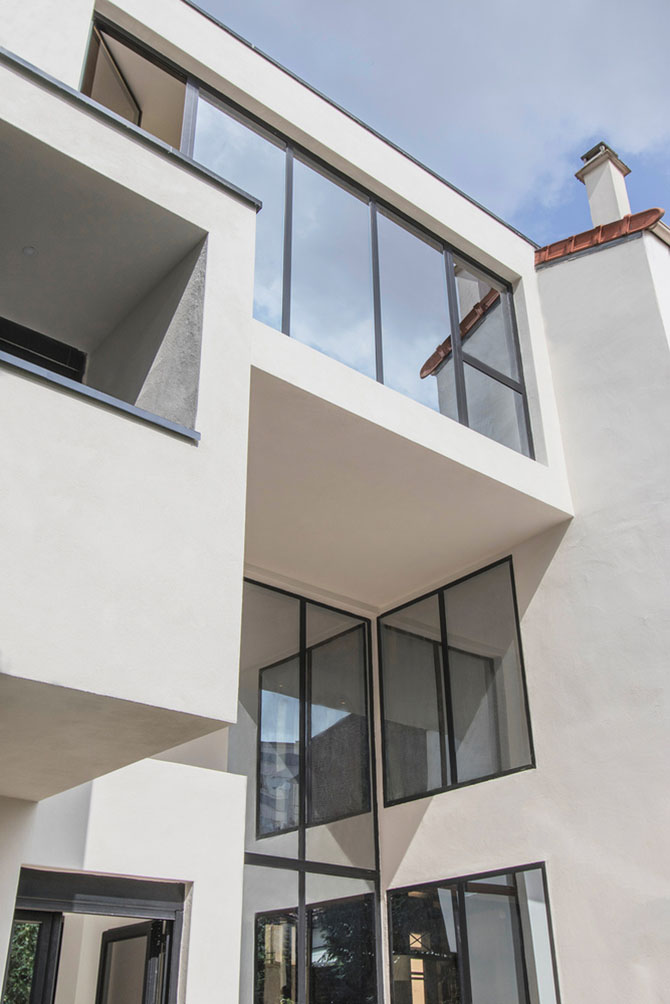 From the architects: Located in Boulogne Billancourt (district 92), on Paris’s western area, 3Box92 is a 2 floor vertical extension constructed on an 19th century existing building.Entirely built with prefabricated systems, the room units are stacked one to another, creating mass superpositions, voids and double heights.

This building is entirely sustainable, and has been made with natural and recyclable materials. Its wooden structure is certified from responsibly managed forests, and has been built without any nuisance in our workshops, in extremely short time thanks to our patented panels and unique techniques of prefabrication. These patents were achieved in collaboration with a team of ingeneers and specialists from “Les Toits du Monde”

Moreover, the structure is flexible, built with a system allowing the housing to grow according to the needs of the inhabitants. Thoses systems incorporate panels creating an excellent thermal inertia and a high-performance insulation. This way, modules can be assigned to the most basic needs of architecture such as solar exposition.This whole concept shapes the volumes, the openings but also the treatment of the units; The south facade, opened towards the garden, is buttered with white limewash; its thick walls, double heights, terraces, pool and cantilevers are optimizing solar input and thermal inertia and natural airflow, an original savoir faire inherited from South Mediterranean Architecture. Each room is considered like an hotel suite, compact and functional.

The north façade overlooking the street is covered with black limewash ; on this side, there is spaces which don’t require permanent heating or solar input. Made with very few openings, this facade is treated with custom shade systems and shutters to preserve the in-house privacy.

At the crossroads of hyper-contextual and bicephalous architecture, This project is a contemporary reinterpretation of the Mediterranean Vernacular Architecture, and conveys the identity complexities of this culture between land and sea. 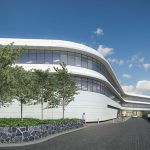 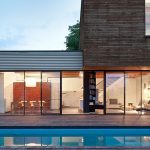