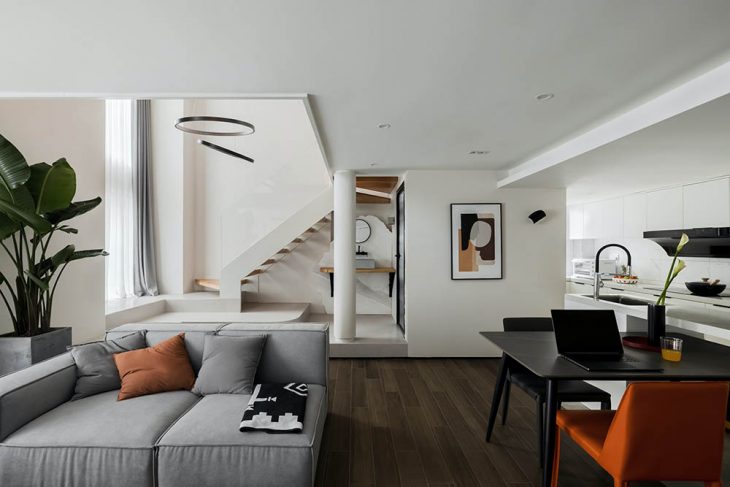 As anyone who resides in a warmer part of the country can attest, home cooling costs are nothing to sneeze at. The hotter your locale, the more you can expect to spend on utilities each month. While there’s no denying that extreme heat can be a major contributor to exorbitant cooling costs, many homeowners inadvertently make things worse for themselves through a series of pricey mistakes. As such, anyone looking to lessen the impact of home cooling bills should steer clear of the following blunders.

A single drafty window can result in significant loss of cool air and provide warm air from outdoors with a clear entrance into your home. Needless to say, the longer you allow drafts to remain unsealed, the worse the problem is liable to become. With this in mind, give every window in your home a meticulous once-over, and should you stumble upon any drafts, take care to seal them posthaste.

Luckily, one needn’t be an experienced handyman to properly seal drafty windows. Most drafts can be effectively sealed with easily affordable tools found at any hardware store. For example, bubble wrap, caulk and foam tape are just a few of the tools that can prove useful in this endeavor. A good window insulator kit can also be a boon to your draft sealing efforts.

You can also prevent cool air from escaping and warm air from entering with the help of a dependable heat-reflecting window film. This film can easily be installed over most windows and is likely to have a noticeable impact on your indoor temperatures. As a bonus, you won’t even have to remove these films during the frosty winter months. Once the weather starts to cool down, heat-reflecting films become cold-reflecting films that help seal in warm air while blocking the entrance of cool air. 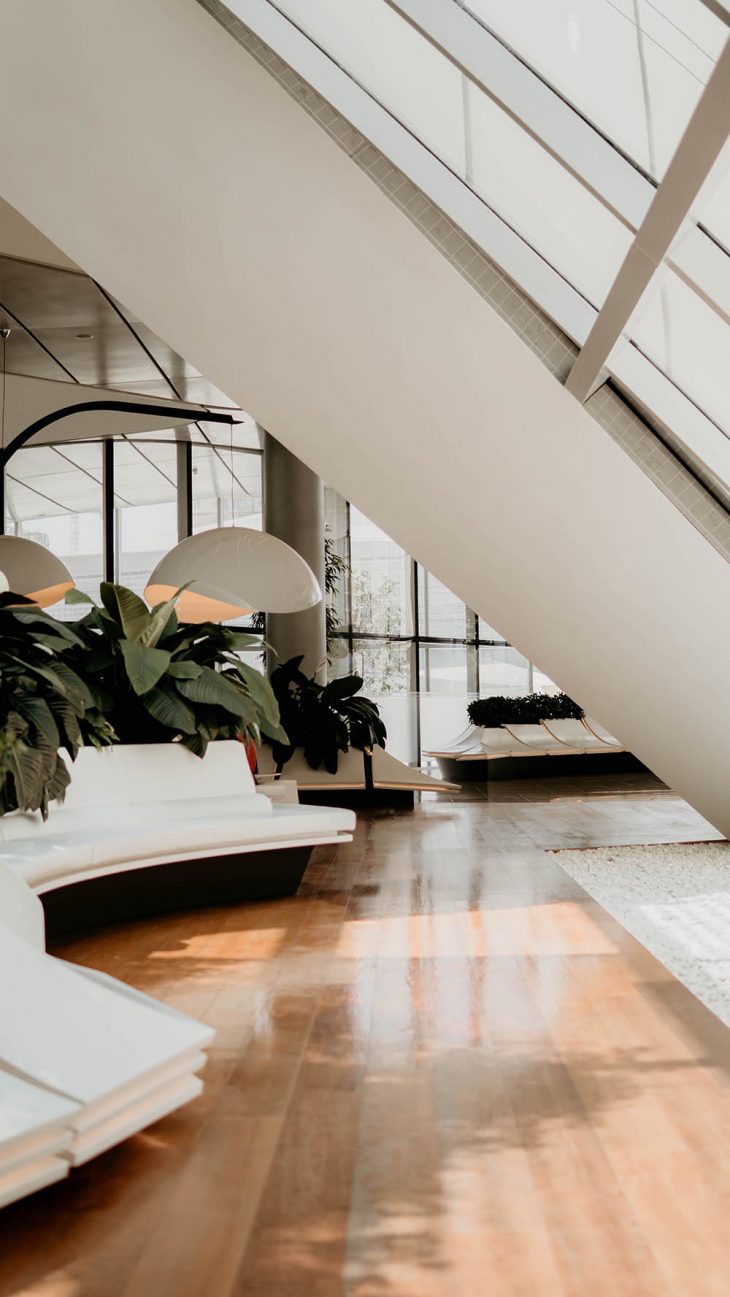 Allowing Excessive Amounts of Sunlight into Your Home

While the sun can be a great source of natural lighting, this often comes at a cost. The more sunlight you allow into your home, the warmer indoor temps are likely to be – particularly during the summer months. You can nip this in the bud by keeping your windows closed and your curtains or blinds down during daylight hours – or at least during the sun’s peak hours.

For maximum effectiveness, outfit all of your home’s windows with thermal curtains. In addition to sealing in cool air, these curtains will minimize the amount of warm air that finds its way into your residence. Like the window film discussed above, thermal curtains can also come in handy during periods of cold weather, when they serve to seal in warm air and keep cool air at bay.

Treating A/C Maintenance as an Afterthought 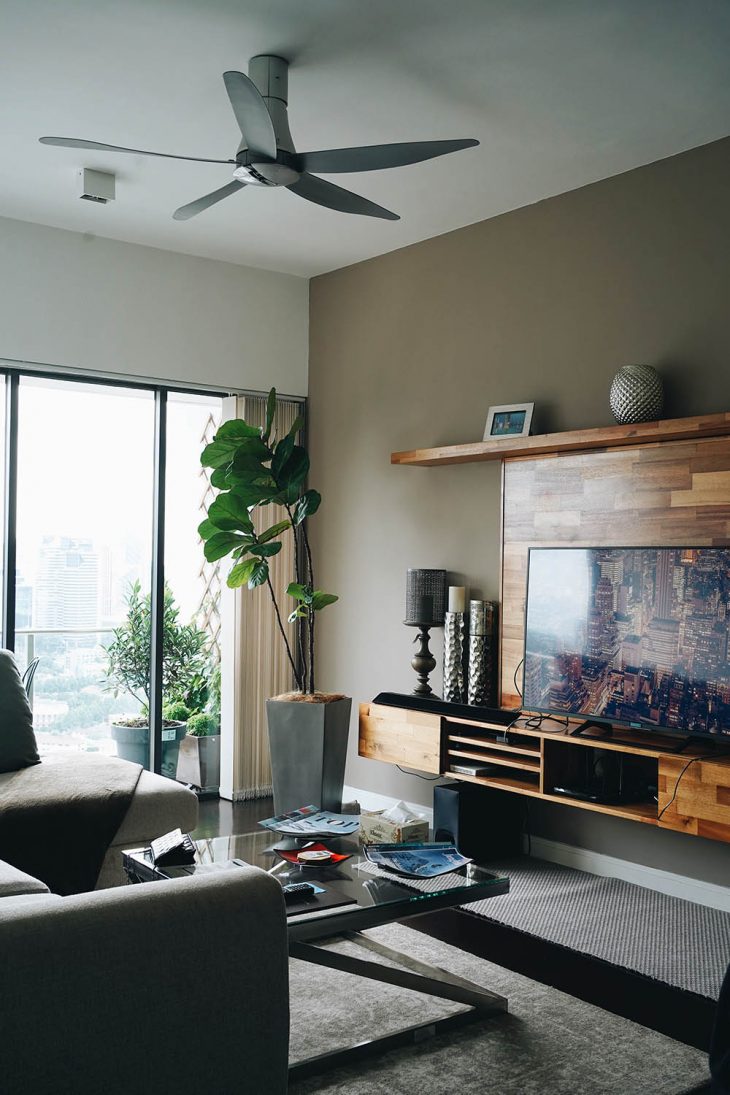 Not Putting Ceiling Fans to Proper Use

Not only are good ceiling fans affordable on any budget, they’re also available in a variety of styles. For instance, if you’re working with very limited ceiling space, you should look into purchasing a low profile ceiling fan.

Home cooling costs can leave a sizable hole in one’s finances on a monthly basis. Unfortunately, for people who reside in warmer parts of the country, the only options seem to be spending a bundle in utility costs or dealing with an uncomfortably warm residence. Strangely enough, many of us routinely make this situation even harder on ourselves without even realizing it. So, to help ensure that you’re able to keep your cooling costs in check, make an effort to avoid the missteps discussed above. 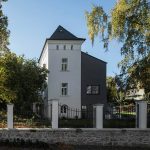 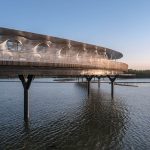