Dan & Hila Israelevitz Architects designed this contemporary residence located in Savyon, Israel in 2016. Take a look at the complete story after the jump. 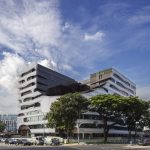 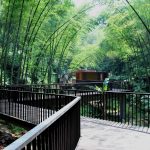