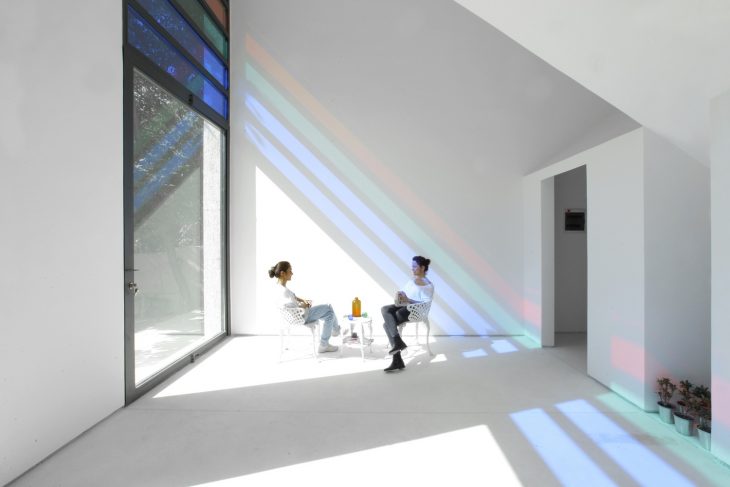 ZAV Architects designed this minimalistic 142.0 m2 villa located in Iran, in 2015. Take a look at the complete story after the jump. 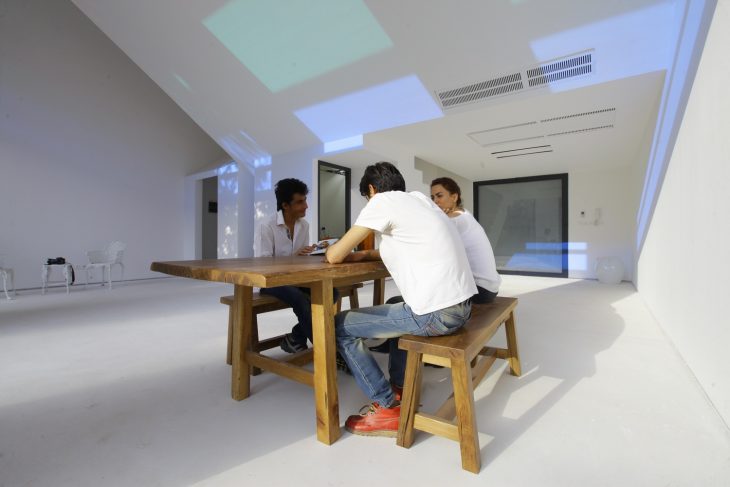 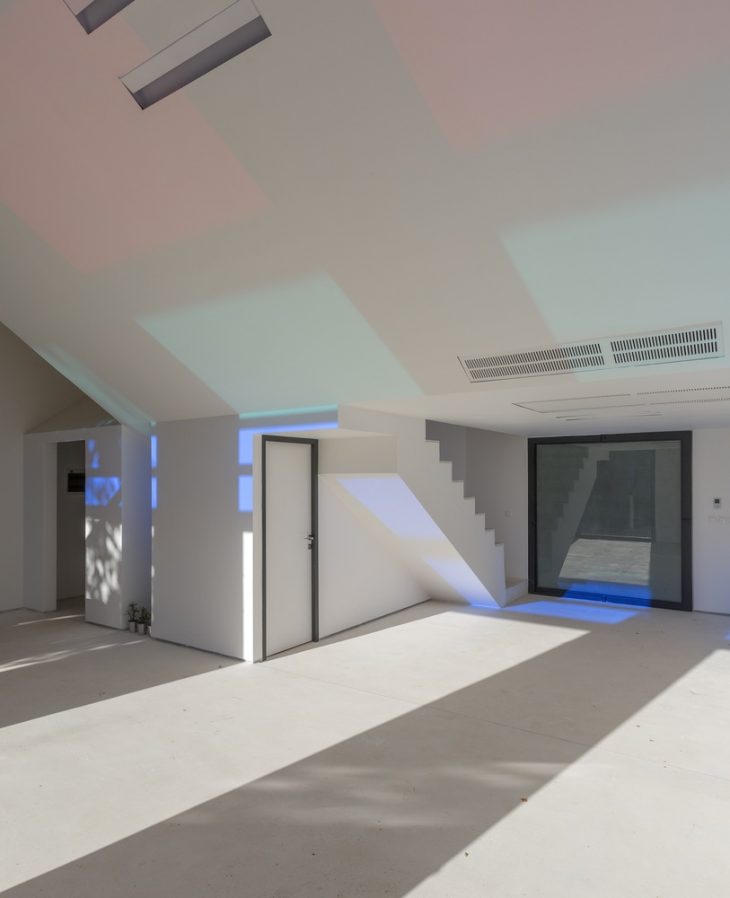 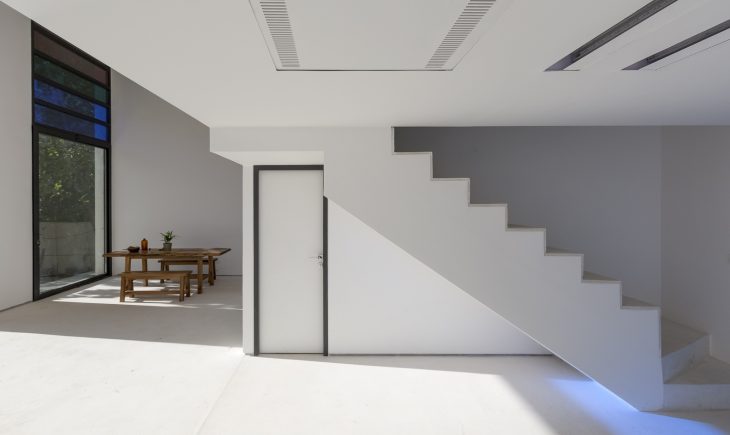 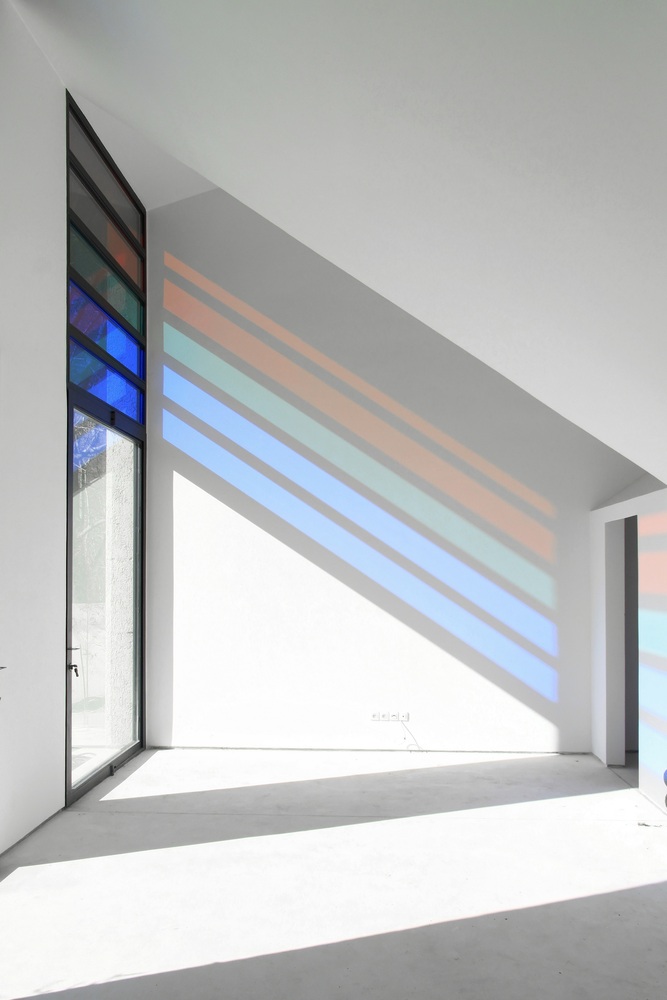 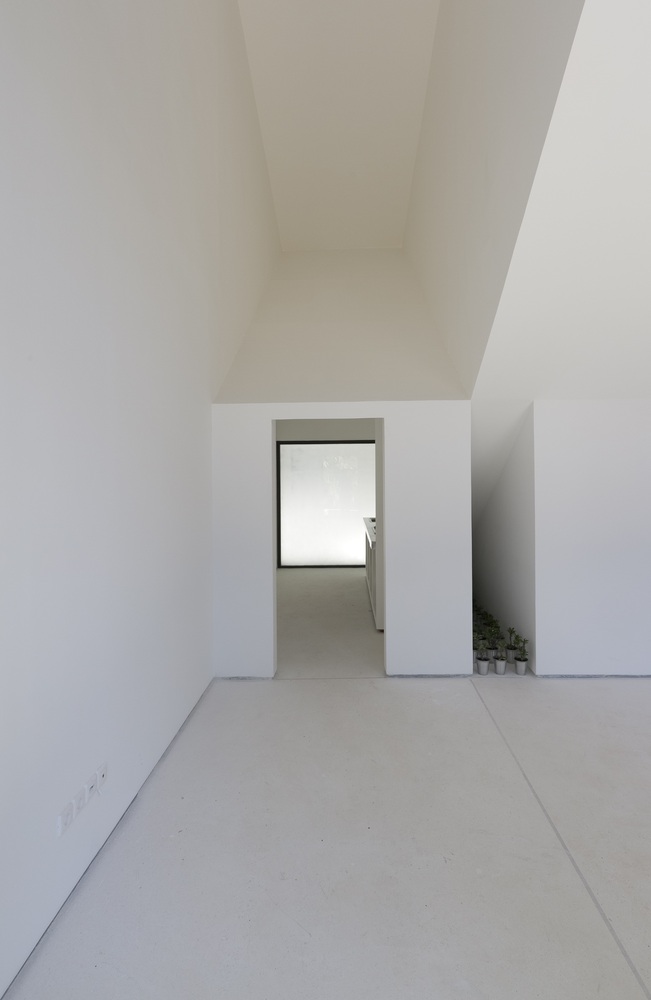 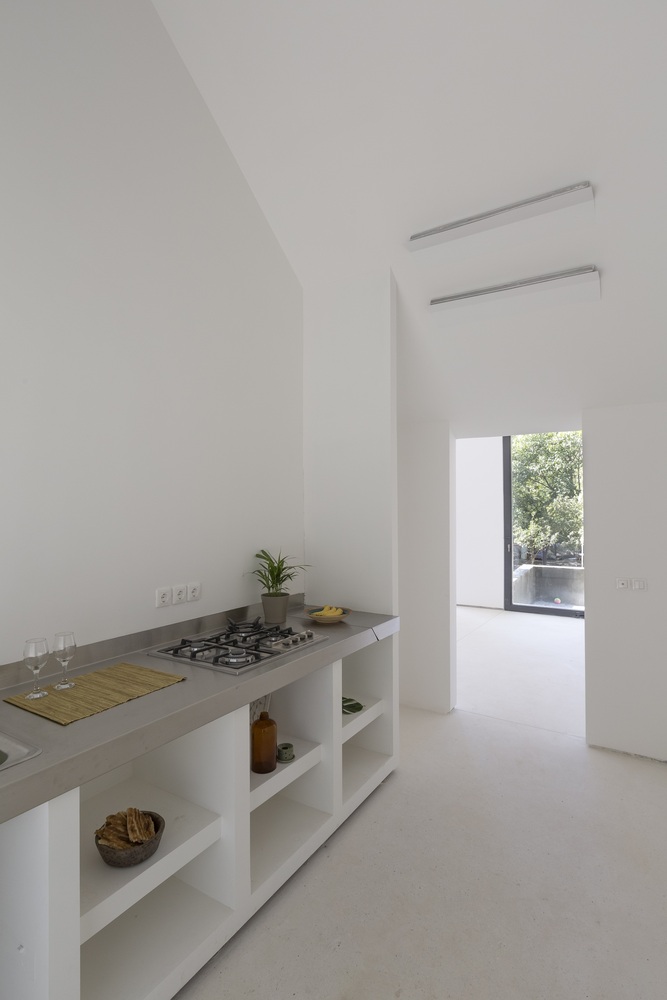 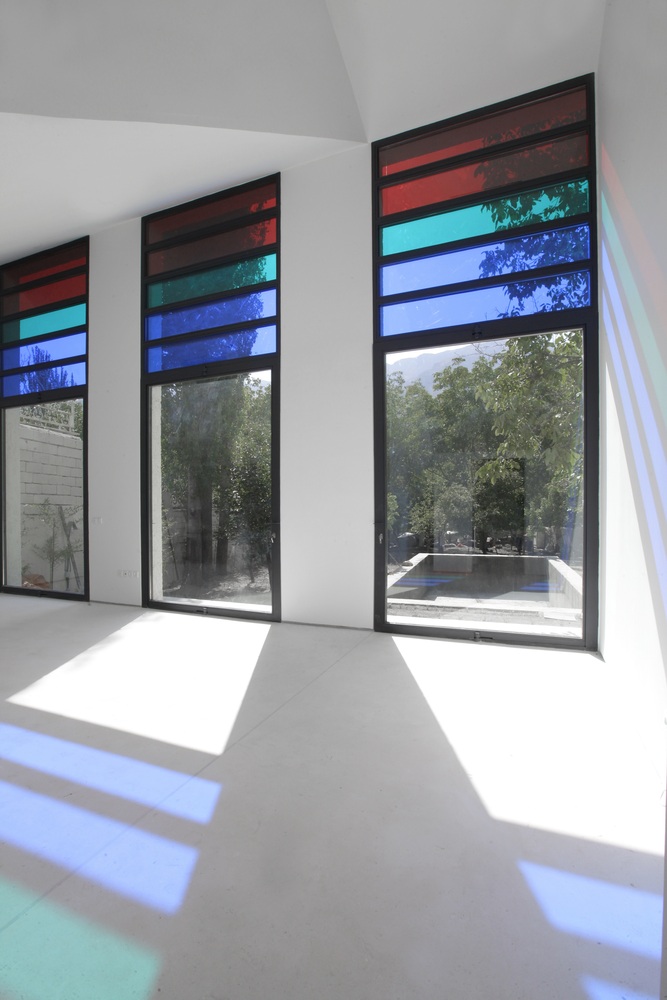 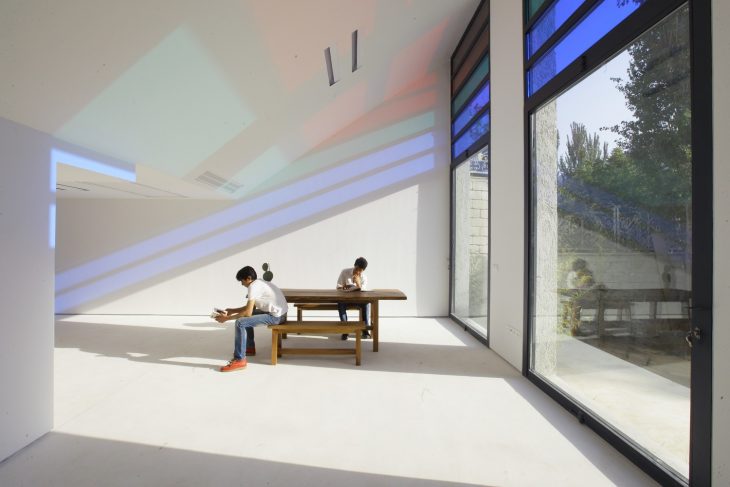 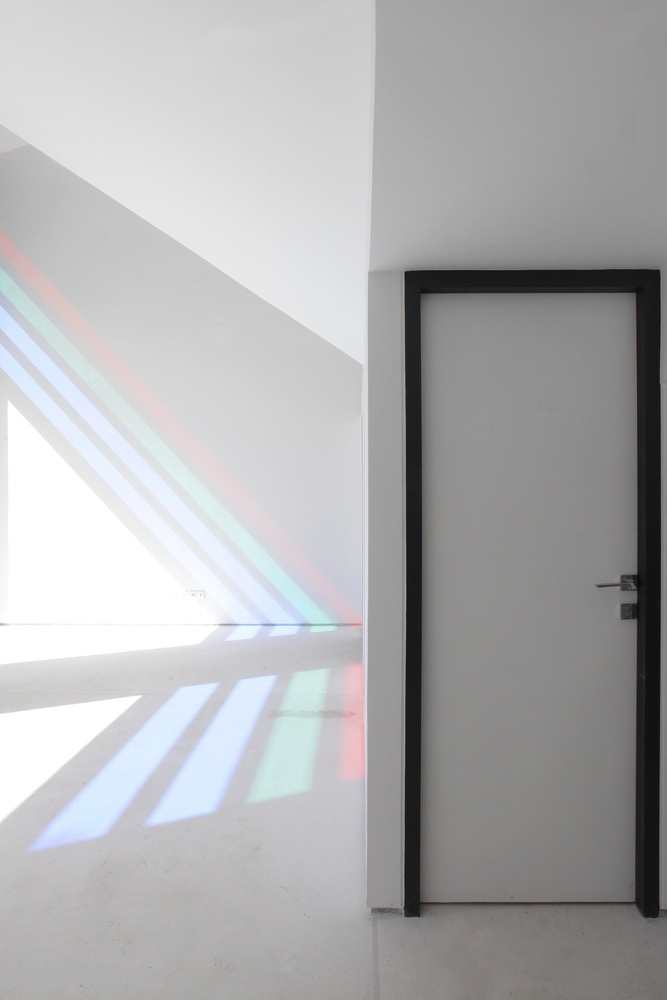 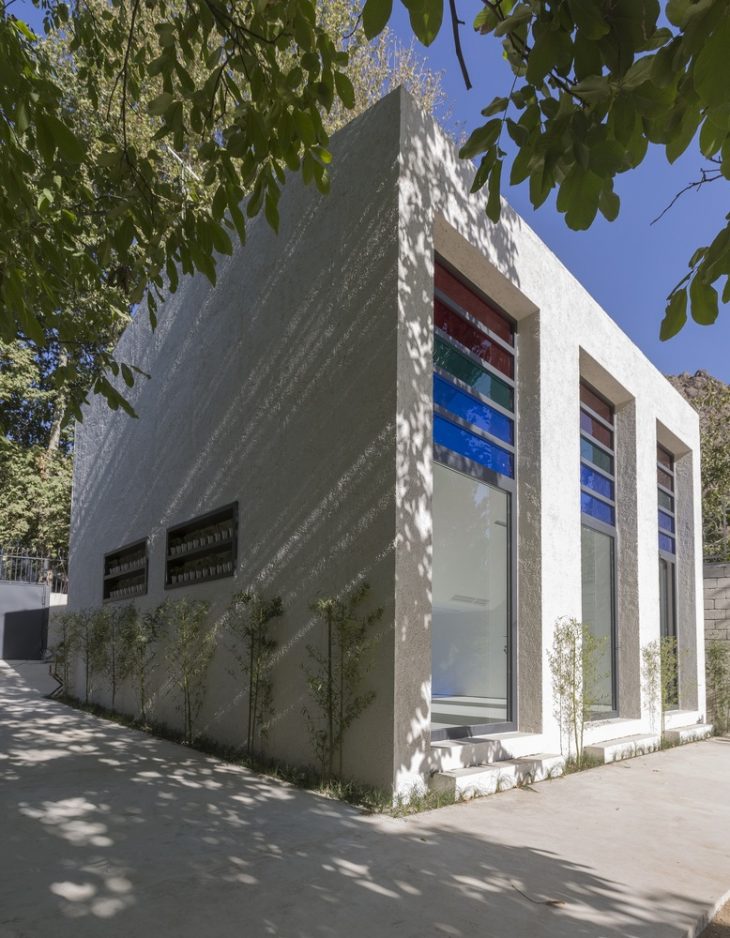 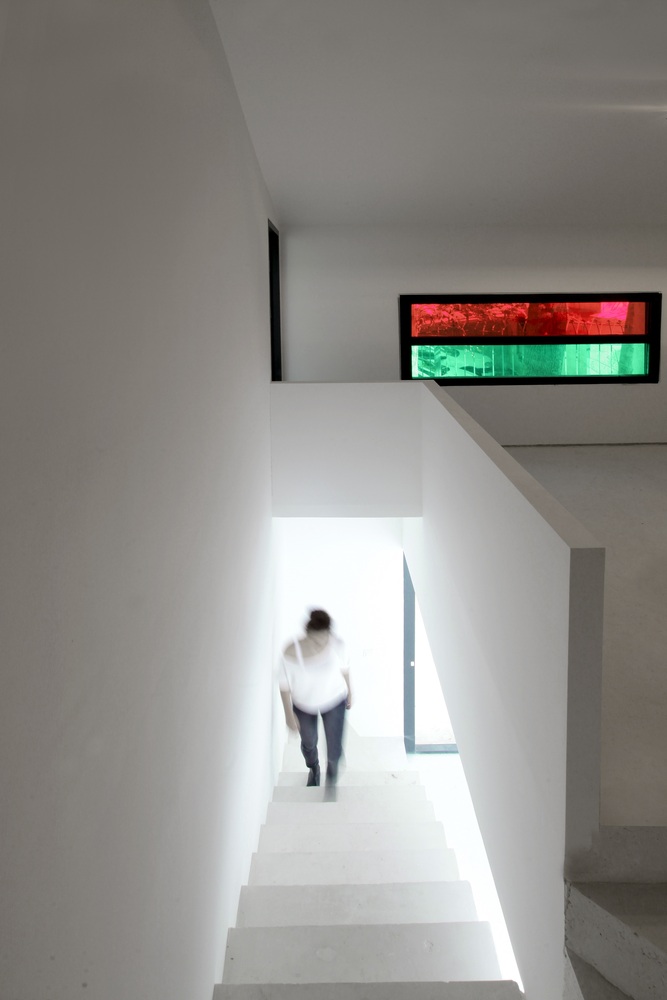 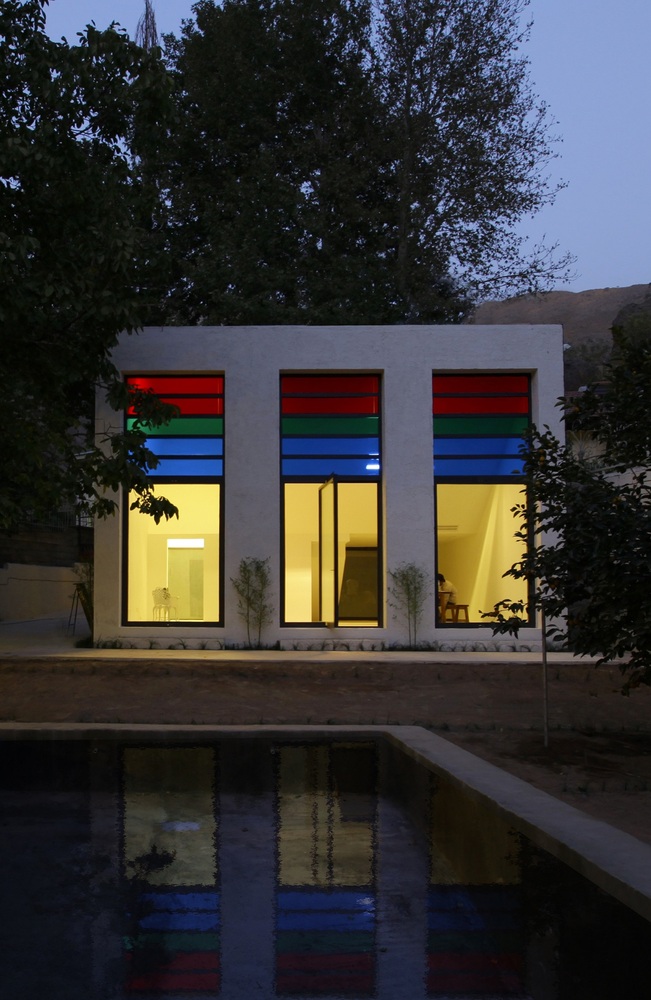 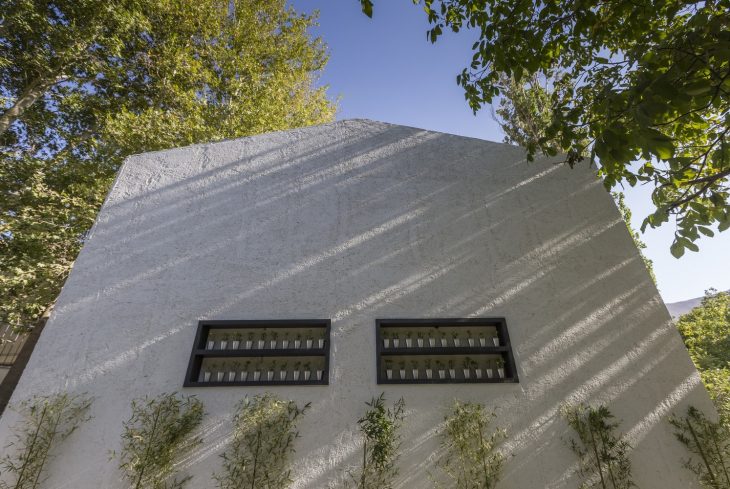 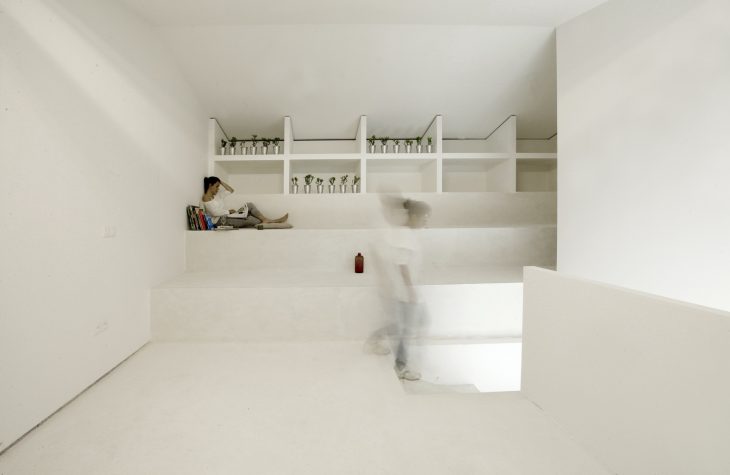 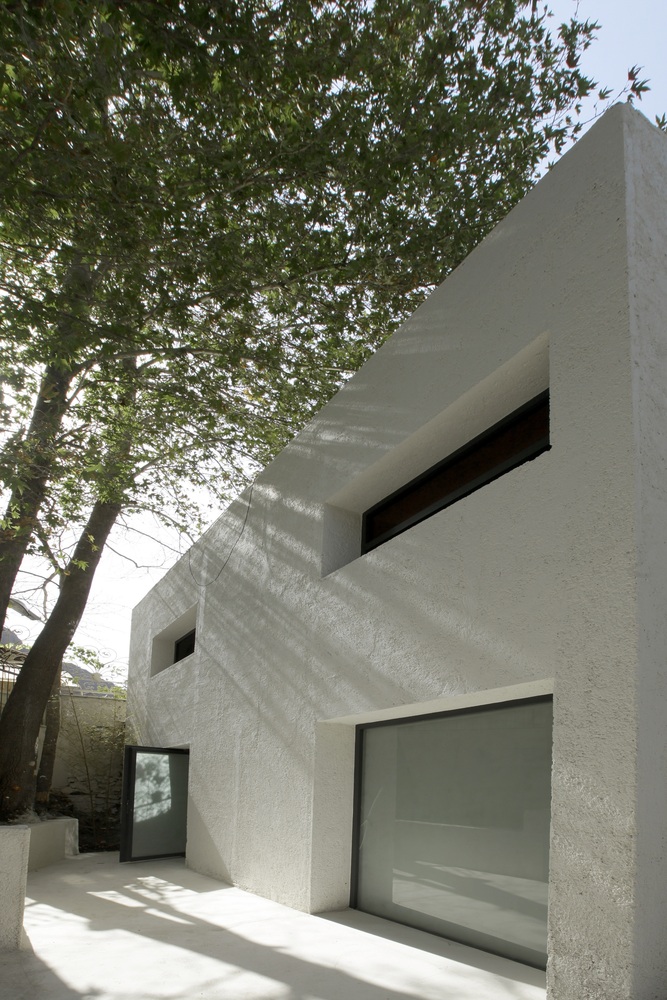 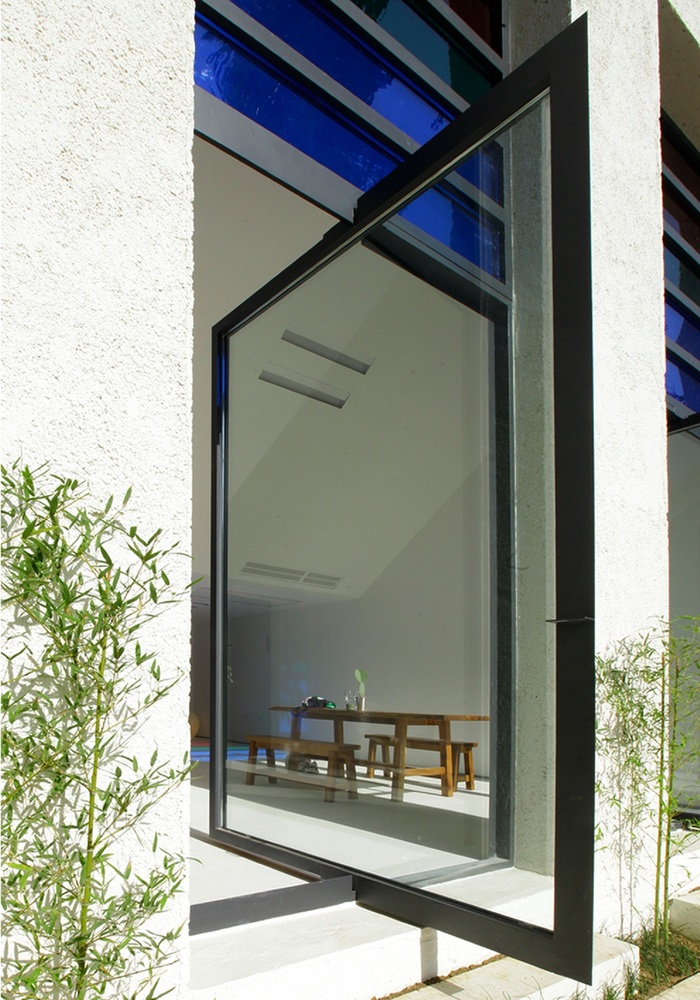 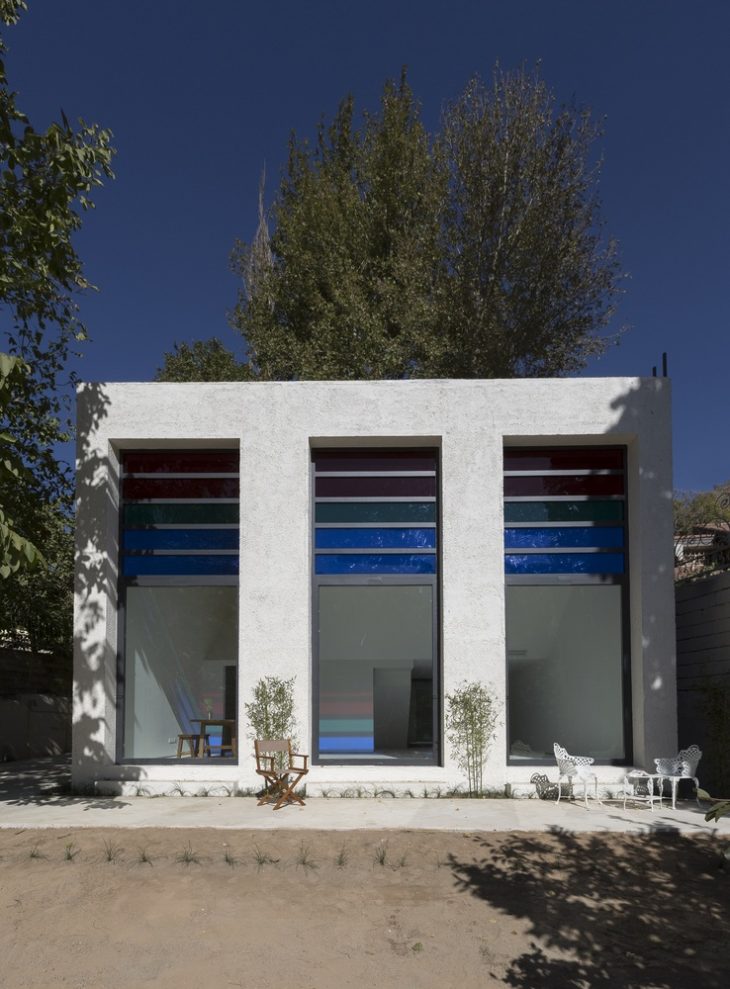 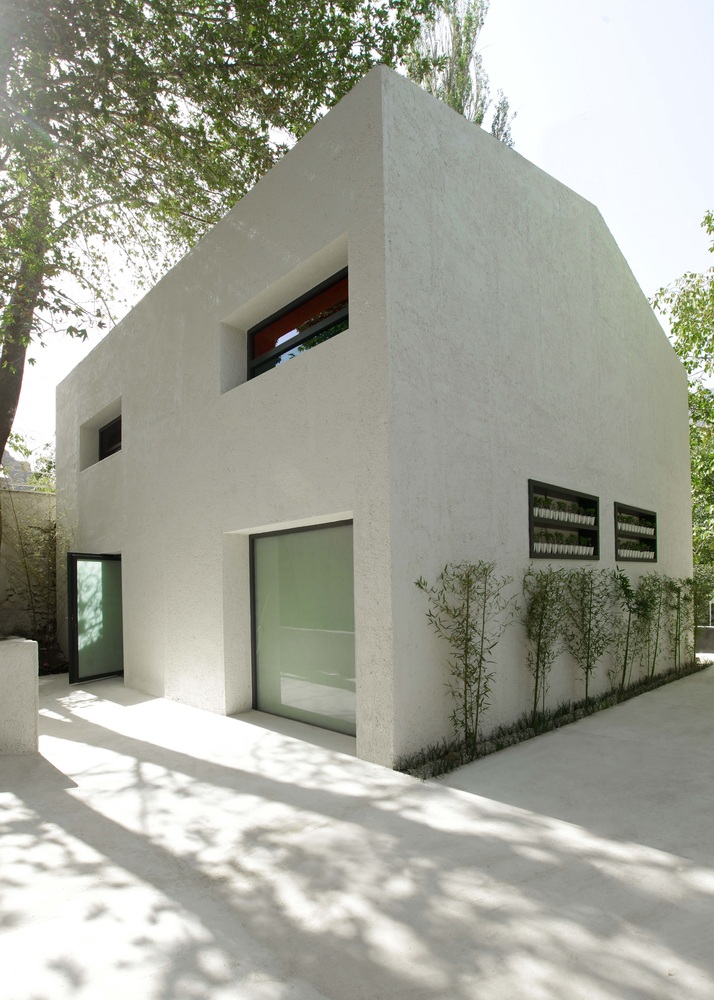 From the architects. The Poorkan villa used to be an abounded building. Our clients (Mojdeh Ghodousi and Ali Kamran) decided to build a villa on their inherited land. Instead we encouraged the proposition of renovating the existing building on the on. We intended to recycle the space, in order to bring it back to the cycle of useful, contemporary spaces.

Our clients were requiring a villa as a space for themselves and their friends to get to gather and enjoy sometime away from the daily life, a space for a modern lifestyle in which inside the circle of friends people are as close as family members to one another. The villa is a place for the family to spend time together with their loved ones, to collect the positive energy and to enjoy the pleasant weather of the countryside. Once there was an abandoned second house with fruit trees garden located in the village of Poorkan just 45 min drive from Tehran, in the mountainous landscape of Alborz. A building like many thousands of similar empty low quality buildings scattered all over Iran, waiting to be demolished and rebuilt.

We didn’t follow this socially and economically unsustainable fashion; instead aiming for a recycling of the potential spatial capital that resided in the buildings’ 150 square meters. Therefore the project was defined with three main strategies: to rehabilitate the villa with local technology and workforce, keeping the existing structure, to integrate the open and closed spaces to their fullest having the flow of air from the garden to the most intimate space of the villa, and to reach an Iranian space with light, shadow and color under the clarity of pure geometry adapted to the structure.

The villa was thence materialized into a temple-like white space reinterpreting some principles of Iranian architecture. Principles of plasticity in form with clear geometry and structure was achieved by two sword-like cuts that provide a continuous clear-cut space from the staircase to the ceiling(s), and the principle of delicate interplay of light, shadow and color in the interior by using the Sedari- (meaning three doors) a traditional architectural element- in a new way. The Sedari also does the task of unifying the interior with the garden, letting the air to belong to both.

The building volume consists of three interrelated spaces in two levels. The entrance on the northern side of the villa leads towards an open space ornate with light and shadows coming from the Sedari. The ground floor is elevated through a staircase into the space of ease and serenity in which exists two wide steps performing as resting platforms that one can lie on and spend some quiet time.

The Sedari is the anchor of the villa. It functions as it used to traditionally: as the sunlight reaches the colorful windows of the Sedari, the white interior is being clad by red, green and yellow lights, moving up the walls, crawling down the ceiling and lying on the floor, creating a dynamic immaterial ornamentation, changing the spatial ambiance as the day goes by. But it also functions in providing a more contemporary spatial quality due to its large scale: it brings full transparency and the possibility of turning the whole interior into a large balcony with its oversized door-windows.

Poorkan villa’s benefit to the Muslim community is inherent in its spatial qualities and its approach to vividly reuse the traditional spatial capital and bring it back to the cycle of space making. In this way confirming that the Iranian community can be proud of their contemporary art and architecture, without remaining in a state. Considering the limited budget of our client for this project, we benefited from reusing the existing space as a base and intended to revitalizing it, with the aim of local construction material and easy technology. 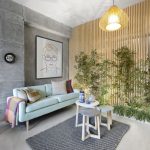 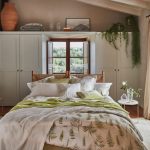