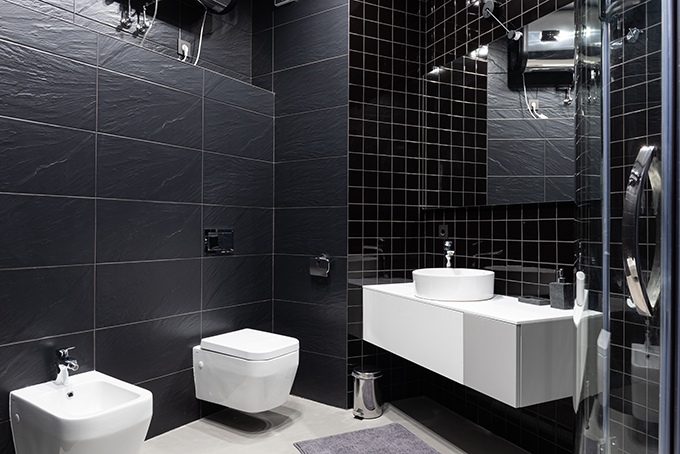 If you own an office building, shop, or store, then the chances are that your restrooms utilize a commercial toilet model as opposed to a standard household toilet. Commercial toilets and urinals are designed to stand up to heavier, more frequent usage.

The reason why the toilets at your favorite restaurant rarely clog is that the valve used to flush water through the unit can handle a higher flow of water (usually 1.28 GPF or 1.6 GPF) and has stronger seals. The same goes for commercial sensor faucets as well.

If you’re considering installing a commercial valve unit on your toilet or you need to replace an existing valve, then we’re here to help.

In today’s post, we’re going to give you a quick breakdown of the differences between the different valve types as well as their various pros and cons. This will allow you to figure out what type/model you need to install or replace.

There’s a reason why you’ll seldom see an old-fashioned plunger in a store, warehouse, restaurant, or other commercial environments. It’s because they utilize a commercial type of flush valve that’s far more powerful than your typical home flushing mechanism.

Although the commercial valves come at a higher price, they’re well worth the time that they save. Imagine if you had to ask your employees to plunge the toilet every day? Not only would you lose valuable hourly time, but your team members would probably quit on you after a couple of days.

The main difference between commercial flush valves and the flusher that you use in your house is that the commercial products use high-pressure, measured water to flush the debris down the toilet. Home units typically utilize a gravity-powered valve that utilizes the tank’s water supply to apply downward pressure and “flush” debris.

While the home model is more efficient and typically uses less than 1.0 GPF (gallon-per-flush), they’re also less powerful and result in more clogs. At home, you can usually manage this since you’re the one using it. However, in your business, you have virtually no control over who uses (or abuses) your toilet.

Not sure what type of commercial flush valve model you need to repair or replace your existing unit?

Below, we’ve put together a comprehensive list of the different types of standard models that you can find in our online store.

All modern commercial valves are technically referred to as “diaphragm flush valves” by the plumbing community. This is because they utilize a pressurized time-controlled diaphragm to control the flow of water instead of using a water holding tank (as we described above).

When you pull the flush lever, it lifts the valve into a small upper chamber, allowing the pressurized water to quickly flow into the toilet and remove all debris. Inside of the valve mechanism, there is a small spring that is programmed to hold the diaphragm in-place for a calculated amount of time to allow a certain amount of water to come through.

This is how commercial flush valves are able to calculate the exact gallon-per-flush measurement. Once that amount of water has passed through the diaphragm, it will automatically close, shutting off water flow at the top of the valve.

There are two main types of commercial flush valves you’ll come across:

As the name implies, urinal units are designed to be used with urinals. On the surface, they look the exact same as a toilet valve and are installed on top of the urinal. The only real difference between the two is that urinal valves release less water through their diaphragm.

Since urine doesn’t require as much pressure or power to flush, these units last significantly longer and may reduce energy costs.

Commercial toilet flush valves are high-powered flush valves that are designed to push through any debris that may be sitting inside of the bowl, including hard waste and excessive toilet paper. The diaphragm opens a lot wider, allowing a concentrated jet of water to flush through the system. 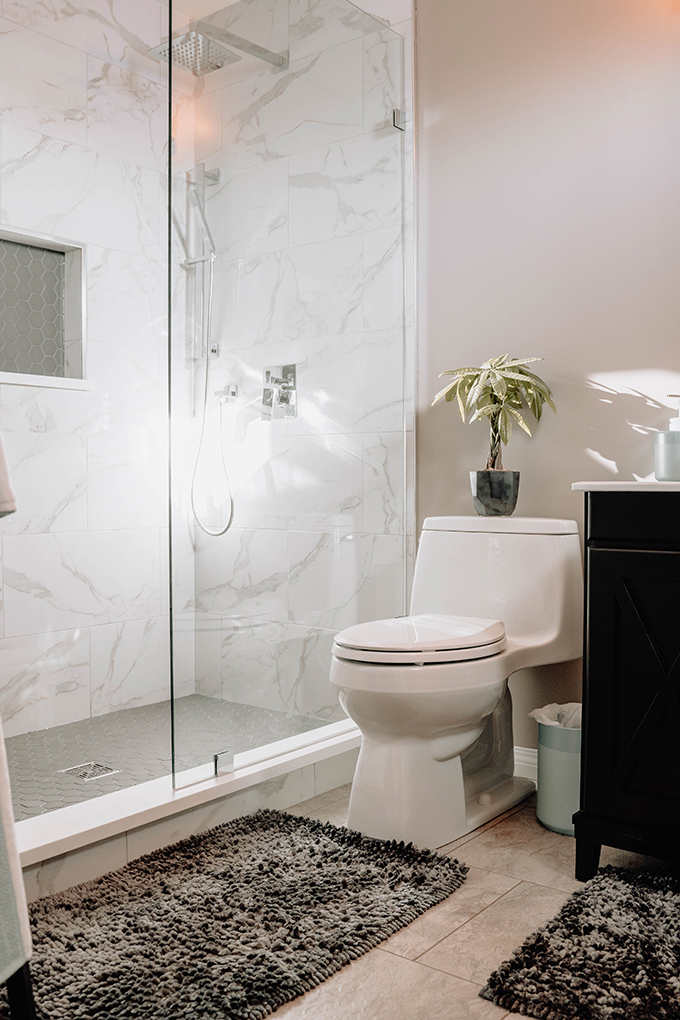 When shopping, you’ll be able to choose between a manual flush valve or an automatic sensor-powered flush valve.

Most sensor-driven flush valves also have a manual control button to act as a failsafe if the sensor ever malfunctions. 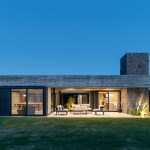 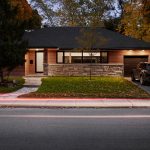