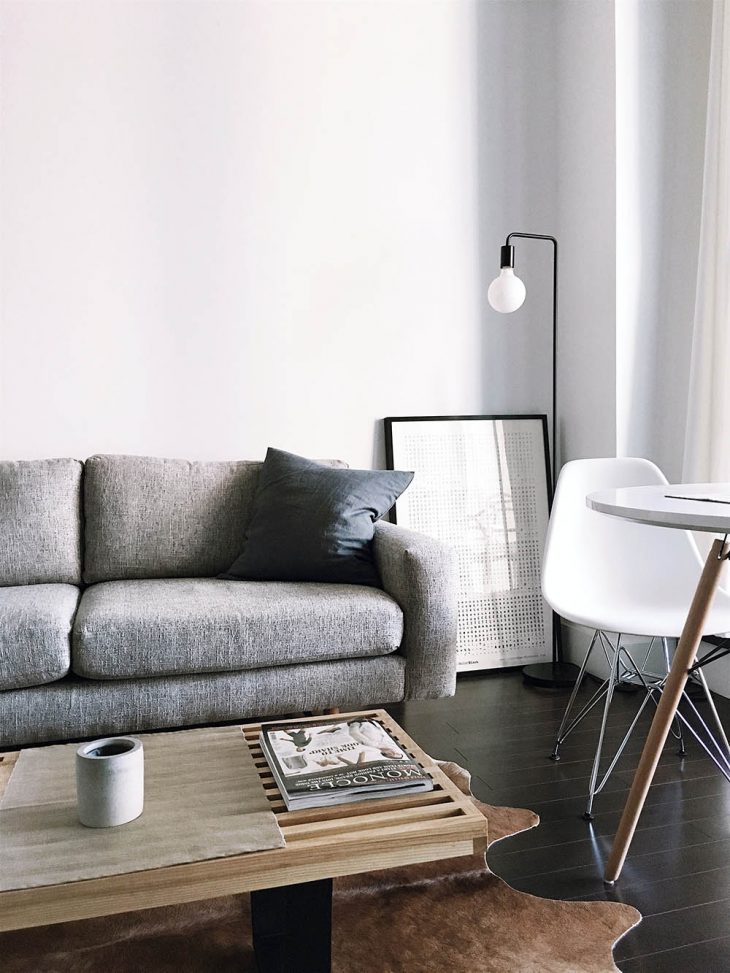 So many different things define an era. Whether it’s clothing, music, or literature, we can usually pinpoint the exact time period when they were popular. The same is, of course, reflected in interior design, especially with various furniture styles. And while each style has its decade (or decades) of creation, they never really go out of style. After all, decorating one’s home in an old furniture style is kind of like collecting vintage items, and we humans have quite the propensity for that.

So, if you happen to be interested in what different fixtures looked like before the year 2000, you’ll enjoy what we have prepared. In this article, we go over the most prominent furniture styles of the 20th century.

Art Nouveau (‘New Art’ in French), also known as Secession Art, is a style that dominated the late 19th and early 20th centuries. The most prominent feature of this style includes a deliberate move from historicism and inspiration drawn from nature itself. Asymmetry, whiplash lines, and natural forms dominate the fixtures from this period. However, the key takeaway was that the designers deliberately used ‘futuristic’, modern materials such as glass, ceramics, iron, and even concrete. In terms of the items, Oriental and naturalistic motifs took center stage. 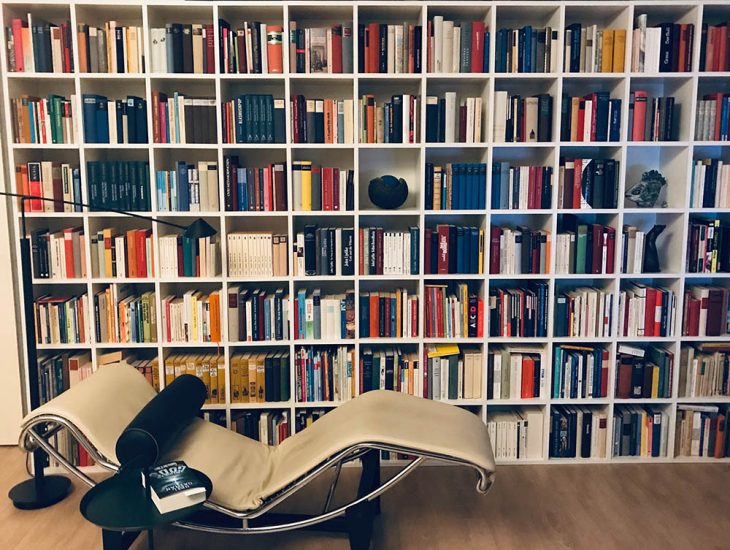 If there was ever an old style of furniture that perfectly united form and function, it was Bauhaus. This particular wave of design, initially started in Germany, did a few things quite differently from Art Nouveau. First off, it focused on mass production. Second, it aimed to incorporate hard materials such as steel and glass with wood. But most importantly, their aim was to create simple, effective products that still managed to look aesthetically pleasing to the eye.

Once again, France gives us an influential and daring style with Art Deco furniture. This post-WWI style is incredibly hard to miss, considering some of its most prominent features. For instance, an Art Deco fitting will almost always display notable geometric shapes. Sometimes, it will have straight, parallel lines, other times they will be smooth and rounded. However, almost always you will have a sense of symmetry, unlike with Art Nouveau. Furthermore, Art Deco pieces always contained daring materials, such as exotic wood (think ebony or zebrawood), metal, plastic, and Bakelite. It would also not be uncommon to see upholstery and stainless steel in a single piece of Art Deco fixtures. 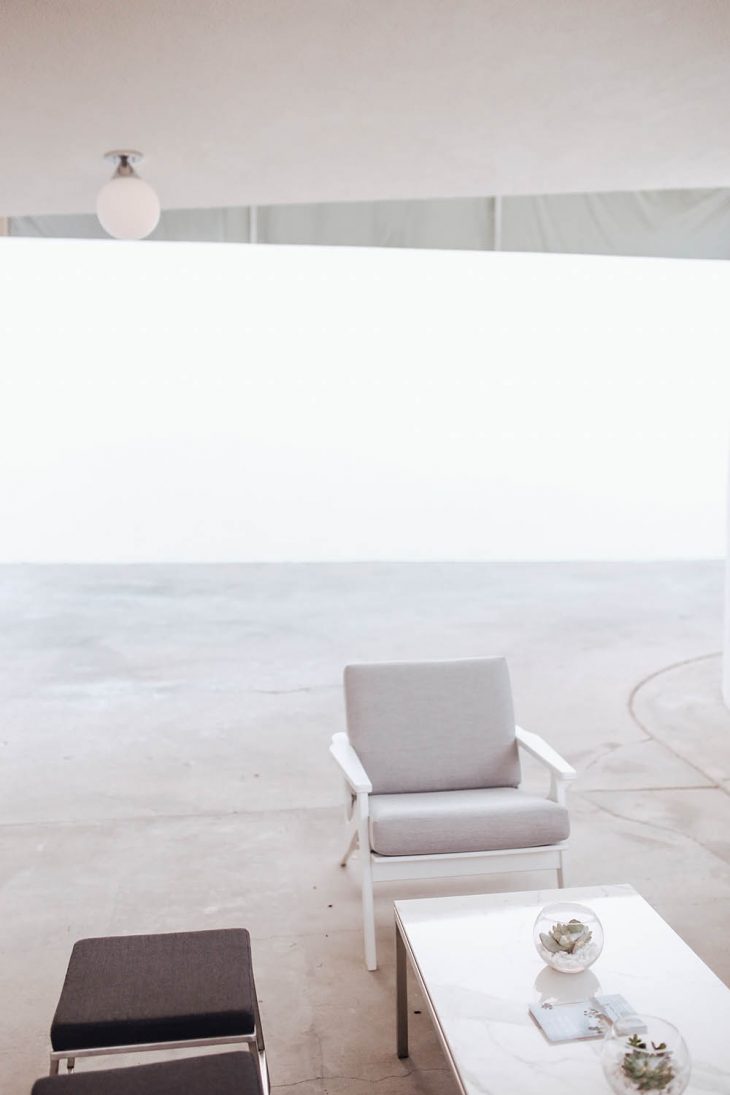 Mid-century modern design, also called Modernism for short, came about during World War II. We can view it as a logical continuation of both Bauhaus and Art Deco, mainly thanks to the combination of form and function. During the war, purpose often overshadowed design. So, contemporary designers focused on creating functional, practical pieces. However, they didn’t focus on symmetry as much as Art Deco did. Furthermore, they completely embraced modern materials, such as vinyl, Formica, and chrome. Of course, the new style also relied heavily on mass production, slightly deviating from older styles in that regard.

The Scandinavian style has seen a bit of a resurgence in the past decade. Lots of Millennial homeowners seem to dig it, and not without good reason. Scandinavian style fittings are the logical progression of both Art Deco and Modernism, with an even bigger focus on function, mass production, and — most importantly — availability. The Scandinavian designers’ main goal was for everyone, rich and poor, to have access to high-quality products. That is why their items focus on function over form and almost always contain modern materials like pressed plastic, steel, etc. Furthermore, each piece has natural-looking, rounded lines and edges.

All of the practical, minimal shapes brought about a rebellion among designers between the 1060s and the 1980s. Spearheaded by designer clusters such as the Memphis Group, new artists decided to reject the symmetric designs of the past decades. Instead, they focused on outlandish, brightly-colored mismatches and daring design choices. Sometimes, the colors they chose openly clashed with one another, with bright greens and yellows dominating. Furniture was no longer in neat, geometric shapes. It was now a bit more chaotic, loose, and daring. If the items contained wood, the designers would stain it or paint it over. Alternatively, they would replace it with painted metals instead.

It didn’t take too long for the minimalist approach to design to come back. After a few decades of raw, explosive colors, new designs were dialed back and function-over-form took over again. Designers like Sebastian Bergne and Michael Marriott decided to focus on everyday objects that would fit perfectly in spacious, lofty rooms. Soft, bright designs took over, as well as subtle neutral and pastel color themes. Geometric shapes were also back, now even more reduced than ever before. Everything had to serve a purpose, and it had to fit the style and the thinking of the modern man. Moreover, this period saw the first resurgence of Scandinavian styles, a trend that is still going strong to this day.

The Early 2000s: Eco-friendly and Practical

The end of the 90s and the early 2000s saw a boom in buying flat-packed furniture and replica items, with the focus on fitting the new pieces into cramped, snug spaces. Mass production is in full swing, with various companies focusing on delivering easy-to-assemble, practical products. But more importantly, brands now focus on eco-friendly materials that are easy to reuse or recycle. Furthermore, with the rise of DIY trends both online and in real life, people decided to start upcycling lots of old fixtures.

Each of the styles we’ve listed comes with its own charm. However, the best part about it is that you can combine literally any of these styles and come up with a room design that won’t feel out of place. That’s what made the 20th century so spectacular; even if the styles clashed, they would still breathe new life to a room in new, unexpected ways. 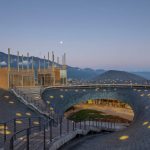 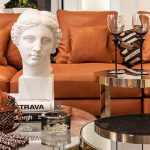