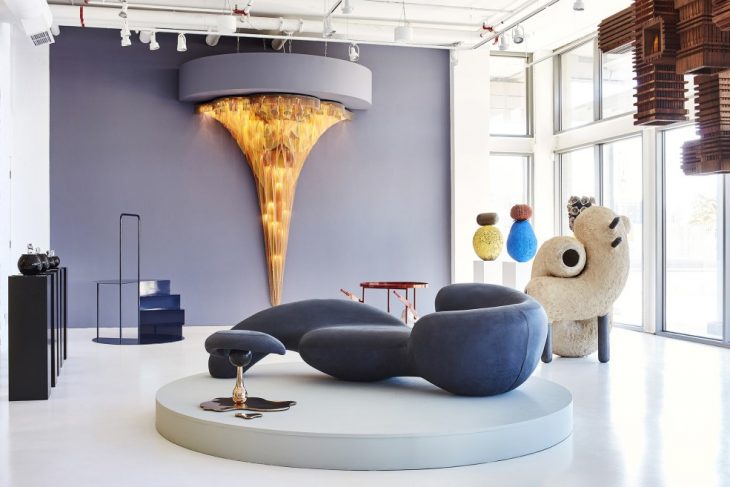 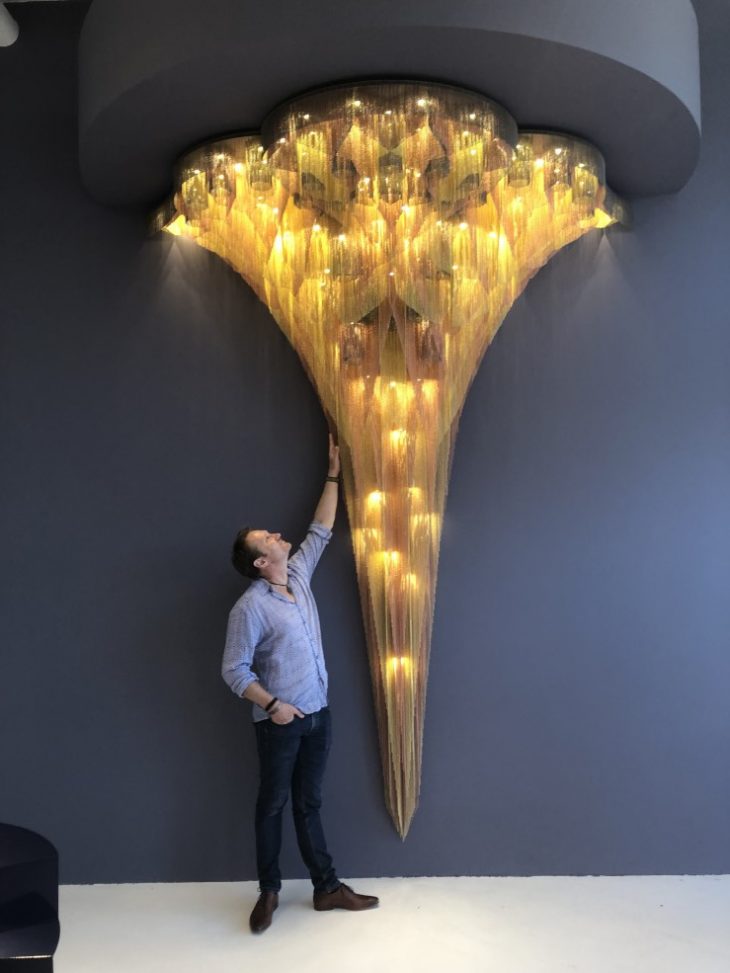 Southern Guild represents the best in locally made limited-edition design and exhibits locally and internationally, at respected events like Design Days, Collective Design Fair and Design Miami. For “Extra Ordinary”, Southern Guild challenged artist-designers to expand their resources, crossing into other mediums, disciplines, tools and technologies. Hoets seized the opportunity to develop a daring interpretation of a wall sconce that upends the concept of both the traditional chandelier and wall-mounted lighting.

“This piece is primarily a work of art rather than a chandelier or a light installation,” says Hoets. The concept stemmed from a challenge issued by Southern Guild co-founder Julian McGowan. “He challenged me to design a chandelier that totally turned the idea of a chandelier on its head. Something about the idea struck a chord and my mind could not let go of it.”

Southern Flame is a monumental piece that draws on a range of artistic influences. These include Surrealism, pure geometry and Mandala motifs, which are found throughout the willowlamp collections. The Mandala includes forms derived from a combination of Islamic patterns and pure geometry, and is a source of inspiration for Hoets.

The result is a complex and multi-faceted wall-mounted design that stretches from floor to ceiling. Southern Flame seems to both rise like a fire, Hoets explains, and “melt down onto the floor like the clocks in Salvador Dali’s Surrealist paintings…I imagined it as a crystalline portal from another dimension.”

While the concept is innovative, the materials used in Southern Flame are the same as in willowlamp’s other products. The upper frame is laser-cut stainless steel. Various brass, copper and smoke-coloured ball-chains hang over a hundred suspended LED lamps. The main difference, Hoets says, is the detail. “Each chain had to be precisely located and there were over 10 000 individual pieces of chain.”

With its striking blend of colour, warmth and pure geometry, Southern Flame triumphs as a piece of collectible design and is available exclusively through Southern Guild. 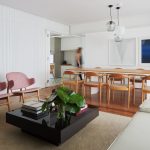 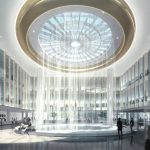