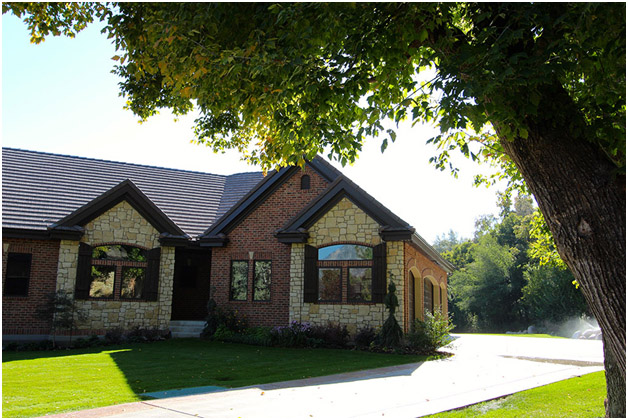 For as long as we’ve been building homes they’ve been susceptible to all kinds of problems. The typical building materials which are so popular among construction teams around the world come with a laundry list of weaknesses and potential hazards that could put both you and your family at risk. Not only are common building materials likely to fail in event of extreme weather, they also tend to cost more and take longer to build with.

That’s why a new kind of building material has been introduced to the world, ICF’s. ICF’s are insulated concrete forms, and they hold a multitude of advantages over typical materials like wood and metal.

In order to better understand why ICF’s are so superior when it comes to building homes, let’s take a deep dive into what they are, how they work, and how they hold specific advantages over more common building materials.

Not Your Average Concrete Block 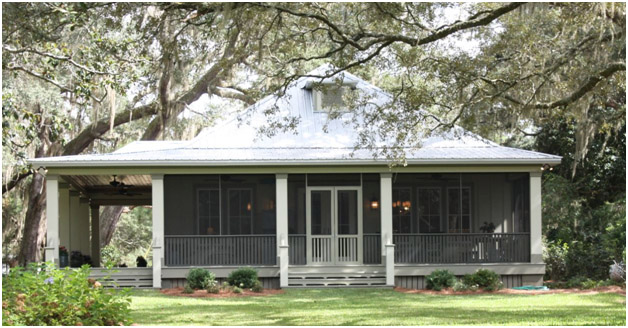 But, that’s not all. Your average straight ICF block is actually comprised of two pieces of EPS foam that are tied together by 6 full-length strong plastic molded ties that are injection molded and created from PP regrind resin.

As each block is stacked on top of each other to build a wall, there are reinforcing horizontal steel bars inserted into each layer as it is completed. They are securely locked in place and give the wall an extra layer of strength against strong winds and other elements which could potentially damage it.

ICF’s come in a variety of different forms, because every building needs multiple kinds of concrete blocks to facilitate proper construction. The various types of ICF’s are as follows:

By using all of these blocks in combination, construction teams are able to build almost any kind of design no matter how complex.

The Benefits of ICF’s 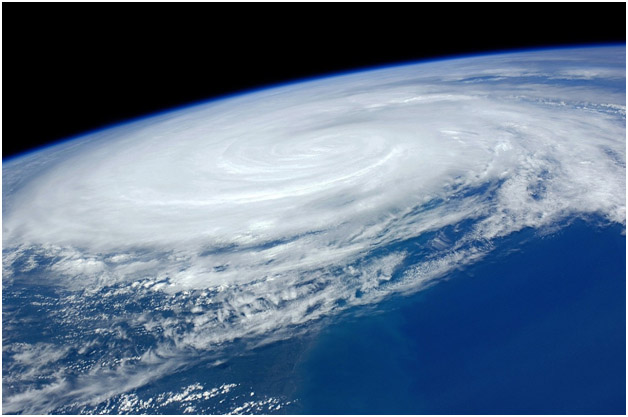 Obviously, the number one benefit of ICF’s is their resistance to strong winds and flying debris. This is very important in areas like the south-east United States, where hurricanes and high winds are known to ravage the homes of thousands of families every year.

Because of the steel-reinforced design described above, ICF built homes are far more likely to stand up against hurricane abuse than your average home. ICF’s are actually the ideal choice for tornado and hurricane shelters for this reason.

Many people choose to have their basements constructed with ICF’s as well. Basements can be vulnerable to flooding and leakage through the walls after a while, but with ICF basements you don’t need to worry about this happening.

On top of being one of, if not the safest building material on Earth, ICF’s are also extremely energy efficient. Especially in basements and cold weather areas, ICF’s are able to keep heat in and cold out with astounding efficiency. This is thanks to their high thermal mass as well as the continuous air barrier they provide. They are also very good at keeping moisture out when combined with a waterproofing membrane, which will prevent mold from growing in your basement.

More Advantages You Should Know 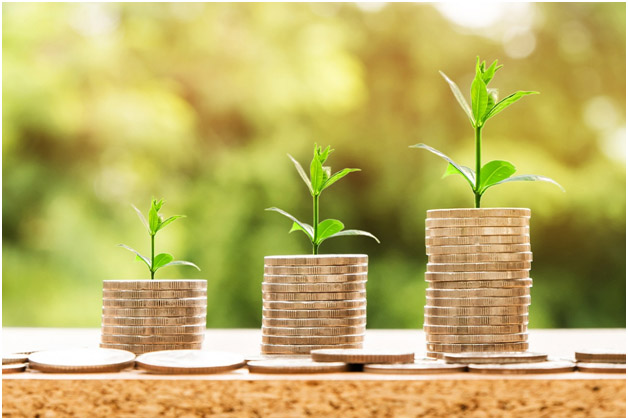 When it comes to the financial side of things, you might expect ICF’s to cost a lot more, but they don’t. They actually cost less than or the same as most building materials, despite offering many more benefits. They also aren’t created with any harmful chemicals like VOC’s or formaldehyde, meaning your air quality won’t suffer from them.

ICF’s also eliminate the need for insulation, which can be messy and take up a lot of space. They provide an excellent sound barrier as well, which is why most movie theaters are now built with ICF’s. You don’t have to worry about infestation or rot with them either, as they are much more resistant to these things than your average material, saving homeowners thousands in future repair costs.

When it comes time for you to buy or switch your homeowner’s insurance, you’ll get a lower premium with an ICF built home. This is because insurance companies are well aware of the safety rating on ICF built homes and are more than willing to compensate you for it.

Consider ICF’s For Your Next Home

Indeed, when you consider the many benefits and advantages of ICF’s when it comes to building basements or entire houses, it’s safe to say there isn’t another material out there that can compete.

The financial savings combined with the increased security and comfort that ICF’s provide are hard to ignore, judging by the number of people who are now choosing to build homes and other buildings with ICF’s rather than typical materials. 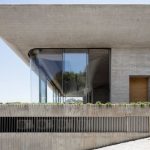 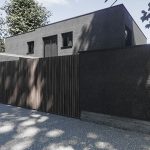