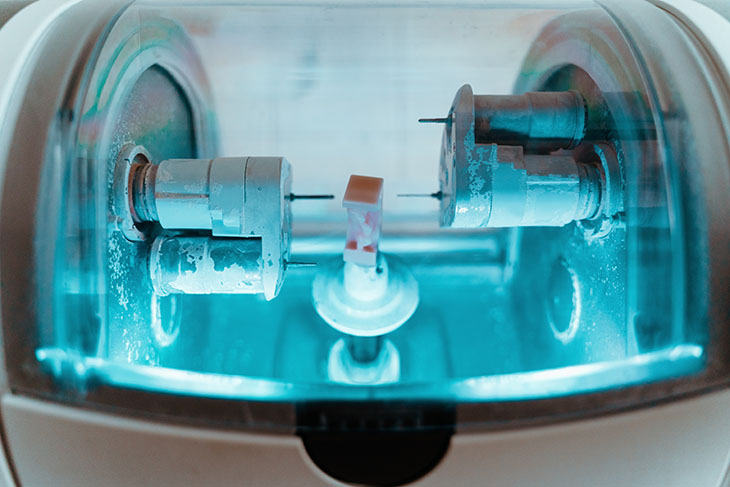 Are you wondering, “What are CNC machines?”

If so, you’d have to start with American inventor John T. Parsons. While machine tools were being used back in the 1770s, it wasn’t until the 1940s that Americans began using numerical control (NC).

His groundbreaking work in NC earned him many accolades, such as the first NC patent and an induction into the National Inventors Hall of Fame. He didn’t stop there, either—in total, Parsons collected an astounding 15 licenses as an individual, and 35 others granted to his business.

Here, we explain the history of the CNC machine, as well as some quick details for the curious. Let’s get started!

Numerical Control and the Origin of the CNC Machine

It all began when Parsons was subcontracted to build helicopter rotor blades for Sikorsky Aircraft.

Early models were dangerous (even fatal), and Parsons had the idea to stamp the rotor blades out of metal instead, making them more durable, and also eliminating the glue and screw fastening that wasn’t cutting it in the sky.

Parsons and a team of aircraft engineers created a numerically-controlled machine that aided in ultra-precise wing construction.

In 1958, he was ultimately rewarded a patent for the “Motor-Controlled Apparatus for Positioning Machine Tool.” This device ran on data from punch cards, which was admittedly painstaking.

These punch cards were replaced with computer control. This opened up a whole new world—from this, we developed computers, computer-aided design (CAD), and more.

What Are CNC Machines?

To understand a CNC carving machine, it helps to know the earlier models it came from.

NC, or numerical control, is when programmable logic automates the monitoring of machining tools. These machining tools were originally operated in full by humans.

Cut to CNC machines, and the human factor is out, optimizing NC in a fascinating and efficient way. Computer numerical control (CNC) is when precisely-coded instructions are sent to the control system of a machine tool, which allows it to work under precise and consistent measurements.

Today, we often think of a milling machine connected to a computer when we think of CNC. However, the term CNC encompasses any device that’s controlled by a computer.

CNC machines can control a wide range of machinery—mills, plasma cutters, lathes, routers, water jets, grinders, and more—making the process reliable and time-sensitive. When you take the human operator out of the equation, businesses can reduce operating costs, avoid manufacturing errors, and use their human resources more efficiently.

This all lends itself to a booming niche.

Several industries can utilize CNC machines, contributing to massive growth in the CNC business. Experts predict a 5.5% annual growth rate from last year to 2026, ultimately making the CNC business worth a whopping $128.86 billion.

The More You Know

Never again will you ask yourself, “What are CNC machines?”

What they are is a brilliant invention that’s pointed to efficiency, optimization, and overall competence. Sorry humans—you’re just not going to cut it!

We have more fascinating articles like this on our blog. Take a look! 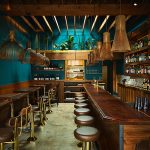