Spring just arrived but summer is quickly approaching, so what does that mean for you? It means that “The Heat is On!” It’s time to start putting some practices in motion to help you save on your energy bills this summer!

As cliche as those comments are, there’s actually some truth behind it. According to the Met Office, this summer is supposed to be one of the hottest summers since records began in 1850. When people say those things, have you ever asked them where they heard that information from? A lot of times, all that talk is just hear-say. But the reality behind it all is making sure you’re putting into motion energy-saving tactics, whether it’s summer or winter, but especially in the summer.

You might be wondering why you need to make special efforts during the summer versus the winter…Well, in the winter, you can always layer up in clothes to get warmer but in the summer, you can’t get cooler by coming out of your clothes. Sometimes it’s so hot that you can come out of all your clothes and still be hot… You’re going to need air conditioning to cool you off and that can make your energy bill extremely high if you’re not careful.

Top Ways to Save Energy This Summer

When you set your thermostat in the summer, what’s your go-to temp? 70 degrees? 62 degrees? Those temps will indeed turn your home into an icebox oasis during those hot summer months but it can also wreak havoc on your energy bill as well.

One trick you can do with your thermostat is to only put it a few degrees below what the actual temperature is outside. For example, when you come inside from being out and about on a hot summer day, your body is going to be hot but in order to cool your body down, your thermostat only needs to be a few degrees below what the temperature is outside.

This trick is very effective when you’re gone all day for work. It’ll be even more cost-effective on your pockets too! 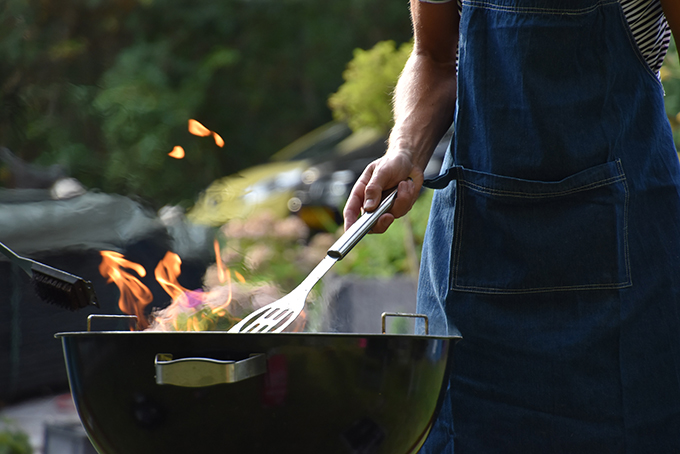 You know what they say… “if you can’t take the heat, get out of the kitchen!” Well, this summer, that’s the motto you have to live by… Not only is this tactic delicious but it’s cost-efficient too!

With a grill, you can cook lots of food all at once, which significantly reduces your time and energy use in the kitchen. In the kitchen, you’ll have the oven and stove on, which adds more heat in the home, forcing your air conditioner to work overtime.

You can simply throw everything you want to cook on the grill and warm it up in the microwave when you want to eat it later, leaving you in the kitchen for maybe five to seven minutes overall. Plus, grilling more this summer just gives you an excuse to design your outdoor space for epic summer parties.

Have you ever had your air on and it will feel cool for a little while but then it’ll get right back hot again? If you’ve experienced that before, that’s because you have leaks and probably in need of window replacements. Lots of older homes with older windows need replacements.

This particular upgrade can get a little costly but it is definitely an investment that will pay you back over time. Find a window replacement company in your area. 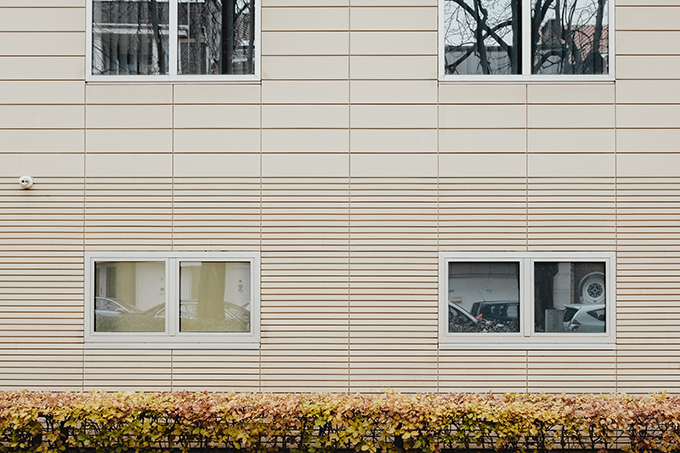 4. Use Appliances at Night

You may not realize it but running your dishwasher and washing machine/dryer during the day is going to put out more heat than you realize. Because these major appliances put out so much heat, it causes your air conditioner to work harder to keep your home cool. It’s more energy-efficient to run your major appliances in the evening when the temperatures have cooled down outside.

5. Put Your Window Treatments to Use

Utilizing your window treatments are probably the most simple and most common sense ways to save energy this summer. Whether you have blinds or curtains, they’re going to be one of your best and simplest ways to keep your home cool. 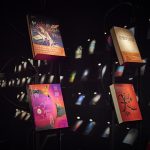 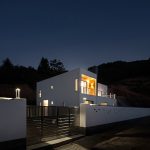