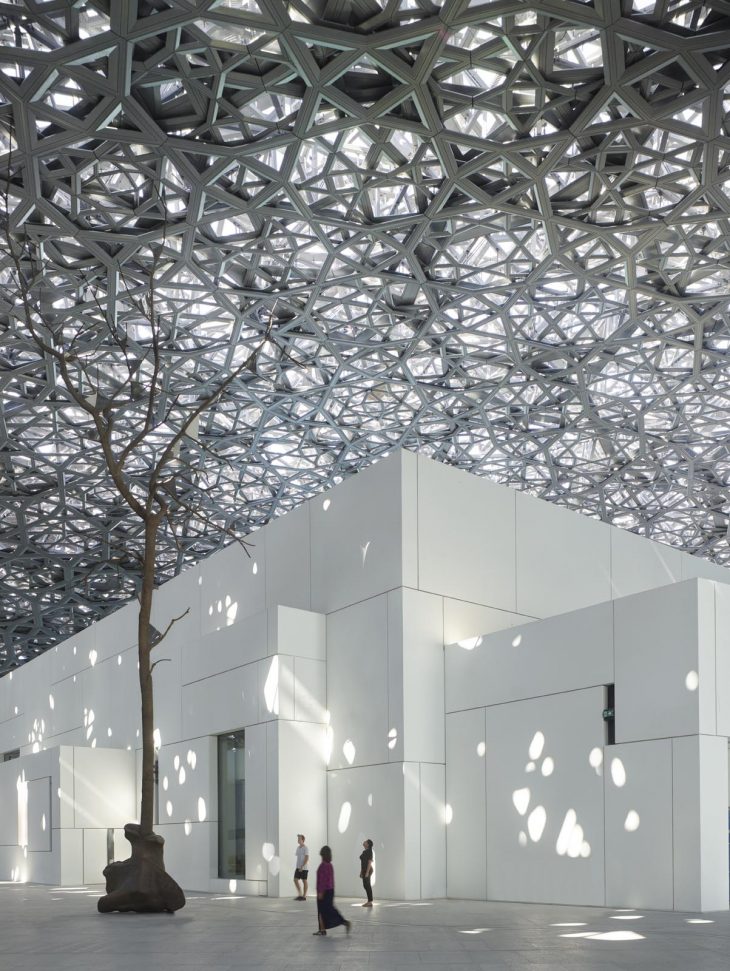 The inspiration found in lace fabric materials has shaped some of the most important architectural achievements of our time, thus we are listing some of ARCHISCENE magazine’s favourite lace inspired projects.

Scroll down for the lace taken architecture: 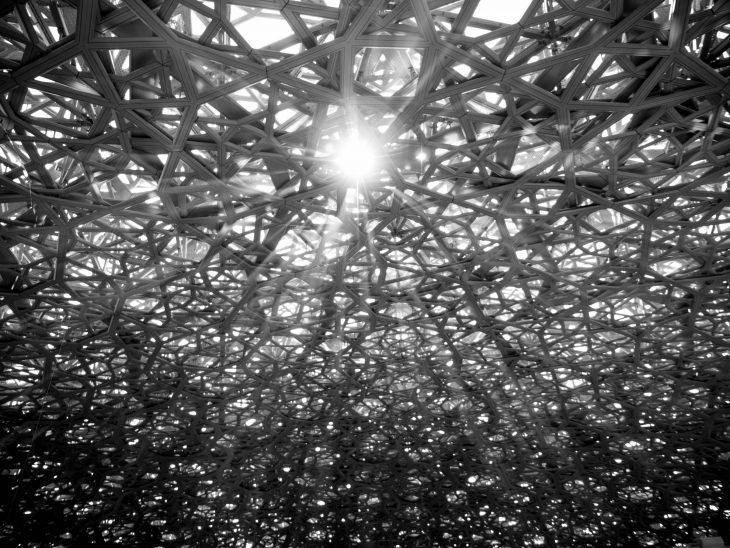 The world renowned architect Jean Nouvel is undoubtedly one of the most in demand contemporary architects and along with his team is responsible for creating some of the most impressive lace inspired projects to date. We are starting with Jean Nouvel’s impressive project of Musee de Louvre in Abu Dhabi, a colossal project of almost 100,000 square meters was challenged from it’s beginning. The Abu Dhabi Louvre even before it’s creation on the sketches of Mr Nouvel had to fight not to remain in the shadow of Musee de Louvre in Paris. Thus United Arab Emirates ministry of culture decided to celebrate the contemporary architecture by enlisting Jean Nouvel to carry out the project. What was important for the architect and the team was forming the connection between the sun and the see. At the same time the lace dome finds it’s inspiration in the most recognisable sentiment of the local architecture. The massive lace dome at the Louvre museum in Abu Dhabi has an impressive diameter of 180 meters, with carefully placed lace like pattern allowing this majestic play of sunshine and shadows during the day, while at night it brings to life the sentiment of moonlight in an oasis. 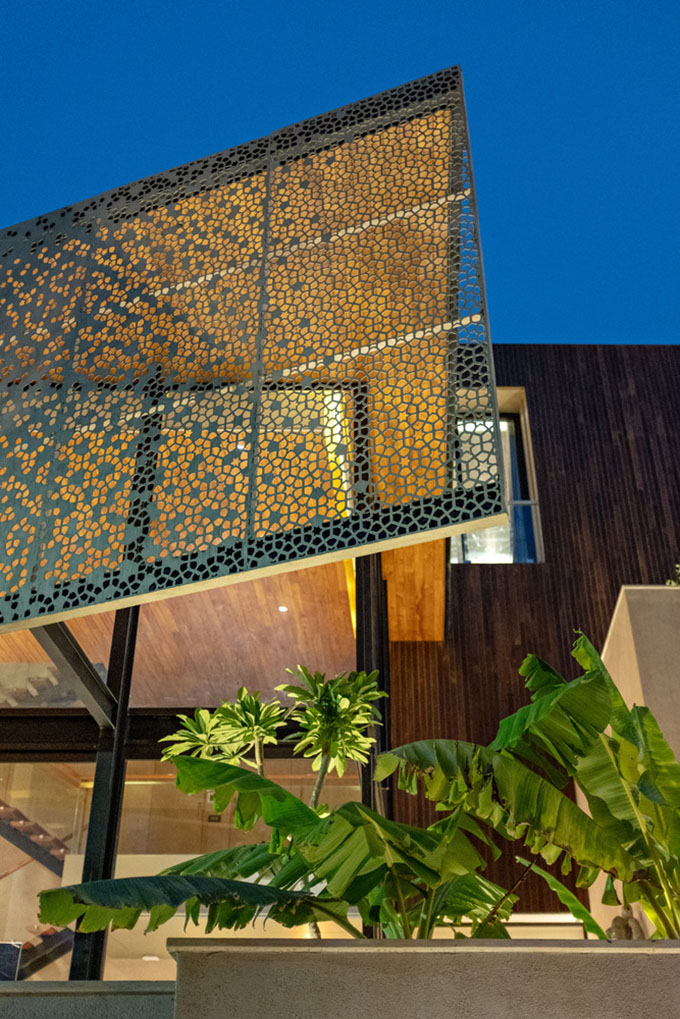 When it comes to the harsh summer climate, lace like facade is one of the best sunlight protections. Very often these lace like screens will not only shape the dynamic of the facade but will preserve the indoors from overheating during summer time. A great example is this contemporary house designed by Abraham John Architects for a client in Jodhpur, India. The project was completed last year, with architects facing a few challenges during the design phase and the construction. On a small footprint the design team worked on creating a massive project brief while finding the solution coping the best with Jodhpur’s extremely warm climate. Furthermore the house design had to comply to the ancient Indian design codes regarding living space and sunlight flow. In India this sort of design blueprint is widely known as Vastu compliance –  discover the full project on Archiscene. 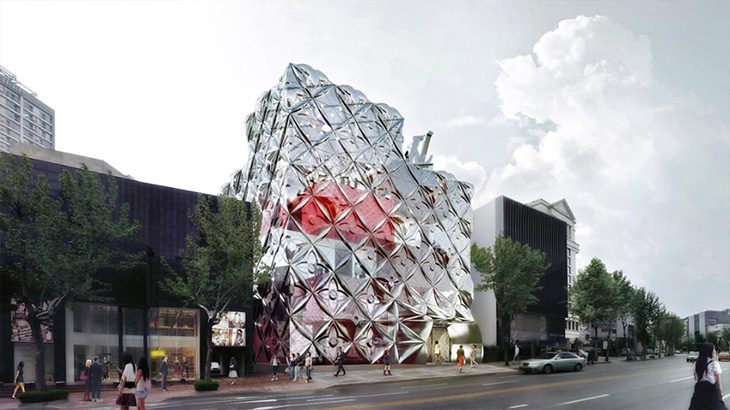 The lace like facade of the Louis Vuitton Maison in South Korea’s capital Seoul is work of the creative team at the Manuelle Gautrand Architecture practice. The architect and his team had a task to deliver in a lace like manner the Louis Vuitton’s instantly recognisable logo shaping the 4000 square meter space. Besides retail the space is designed to also hold an exhibition space and a cafe. In addition to the monogram inspiration the interiors of the design are inspired by stacked Louis Vuitton package.

It would be no understatement saying Jeddah International Airport is like no airport you have ever seen in your life time! Created to host an influx of over two million passengers in a matter of a month, the airport was designed by the world renowned architecture OMA and the prolific architect Rem Koolhaas. The project itself is still far from becoming reality, while the construction was never officially cancelled it remains to this day only a commissioned study. In addition to it’s impressive shape no other airport on the planet would be able to handle such a massive capacity. The construction of this project would impose a completely fresh take on both organisation of an airport’s functionality and the architectural construction of the same. 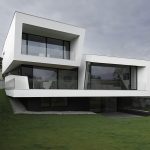 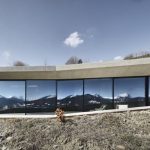