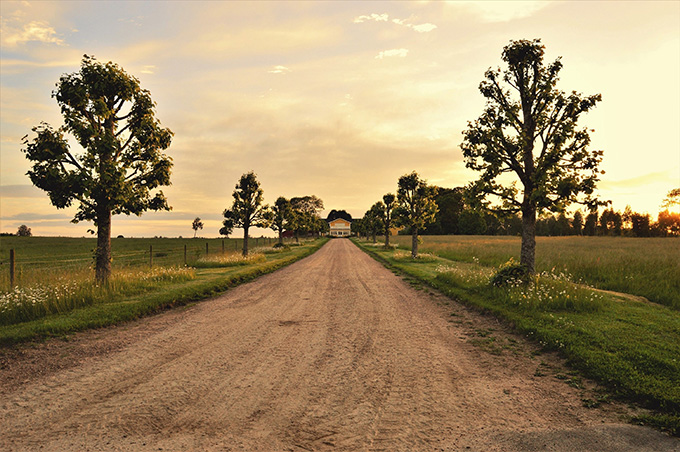 Probably best known for its stunning scenery, including the Niagara Escarpment, Oak Ridges Moraine, and the terracotta hills of Cheltenham Badlands, Caledon is a popular destination for people escaping the hustle and bustle of the city.

You’d be forgiven for thinking this quiet rural location won’t hold much in the way of the striking and original architecture, but that couldn’t be further from the truth. 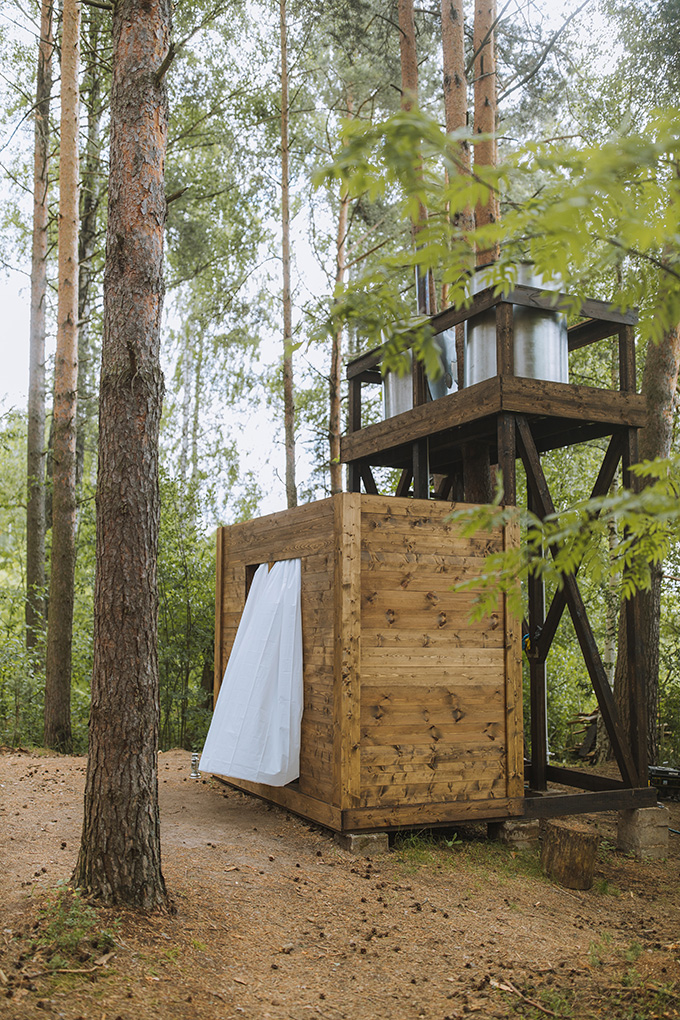 A fine example of architecture connecting with its surroundings, House in Caledon is built into the hillside, which not only protects it from the extremes of Canadian weather but eliminates the view of the road and neighboring houses, leaving just the lush natural landscape to enjoy, as far as the eye can see.

The construction is also sustainable in many other aspects, too, being made from natural materials and heated and cooled with a water-based geothermal system, to name just a couple. Submerged into the landscape and topped with a green roof, its visual impact is also greatly reduced.

With clever use of light monitors, it draws light into the house during the winter and reflects light away in the summer months, which also helps maintain a comfortable temperature.

The inclusion of a rainwater watercourse flowing alongside the house has created an ecosystem that has introduced new plants, fish, and birds to the site, making this project a positive vision of sustainable housing in the future.

In complete contrast to the last, this next property celebrates the typical New England seaboard style favored by the client, leading the architect to develop an eye-catching “shingle style”. The design of Country House, Caledon is focused on being true to this character.

Despite this property’s aesthetic being in contrast to the Ian Macdonald home above, this home situated on 100 scenic acres draws a parallel by respecting the surrounding landscape with the design.

Real care was taken to site the property to take advantage of the spectacular vistas offered, including clear views of the Toronto skyline.

If you want a beautiful property like these, check out real estate agents Caledon who may be able to find what you are looking for. 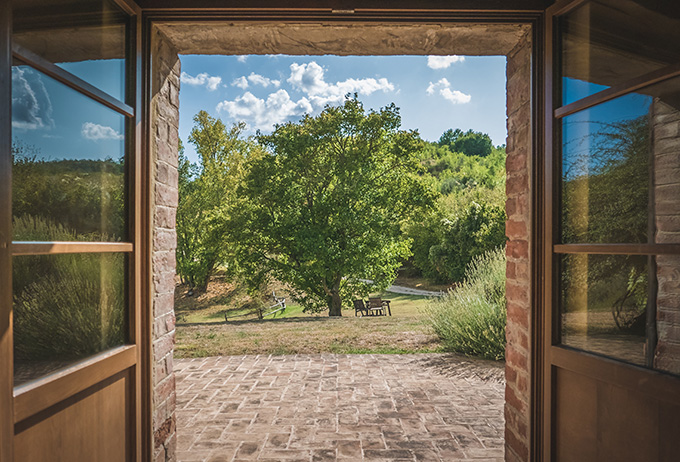 The third property was built as a country home, replacing an existing cottage on the side of a hill.

The brief was to create a home that would carry the client from the early stages of a growing family throughout the years to becoming a retirement residence, all at an affordable price.

Highpoint features oversized windows that fill the rooms with natural light and allow for unobstructed views of the pond situated in the garden at the rear.

The property also uses clever design to temper the effects of sunlight on the building, using a decorative sun breaker or “brise soleil” on the exterior ground level to assist the geothermal heating and cooling equipment, protecting the enormous amount of glass from overheating.

It’s not always wise to judge a book by its cover, as is the case of Caledon because hidden in that rolling countryside, perhaps even nestled into the landscape, there are some architectural gems which you might not expect. 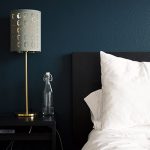 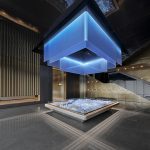