Fae + NOMADA Architects designed this inspiring private residence in in Córdoba, Argentina. Party walls and courtyards are the two main element that form the design language. Take a look at the complete story after the jump.

From the architects: The house is located in the northwest sector of the city of Córdoba, Argentina. The neighborhood stands out for its good environmental quality, its residential and open character, plots between party walls and houses of up to two levels.
The house resumes two concepts of our culture: the courtyard and the party wall. Elements that constitute a strong cultural tradition in our cities, so we decided to highlight party walls as “continuous elements” and courtyards as “binding gaps”, and organize around them the spaces of the house.

The spaces were structured in a sequence of “courtyards and uses”, from the most public to the most private ones. There is a first courtyard, the garden, which is followed by the space for barbecue and a double garage. There is a second courtyard prior to entry of the house. And there is a third, more private, courtyard that integrates the living-dining room with the bedrooms linked by circulations in the party walls: one with a library program and another with a staircase that connects to a studio-atelier that faces the dining room.

Flexibility, non-hierarchy of spaces and non-obsolescence of the project were structuring issues. The house had to respond to the canons of current life contemplating changes in its use over time.

The idea of interior-exterior spatial continuity, through connections at level and height in all its dimensions, was a constant search in the project.

The structural concept arose from the idea of freeing the medians and concentrating all the weight in the center. By means of a large reinforced concrete beam that supports in its central part in a concrete partition and towards the ends in two displaced profiles of the mediating axes, we project the cantilever beam on both medians. We concentrate the “weight” in the center and the lightness in the perimeter, accompanying with this structural decision the perimeter path of the house and its functional scheme. The house is covered by its medians and around its courtyards.

We try to reinforce the concept of “tectonic experience of space”, through the use of noble and visible materials. The structure works not only as support elements and load transmission, but also configures the facades of the house. The exaltation of the constructive elements: structure, facilities and materials, has its correlation in the intention to reflect the complexity and the timelessness of the architecture. 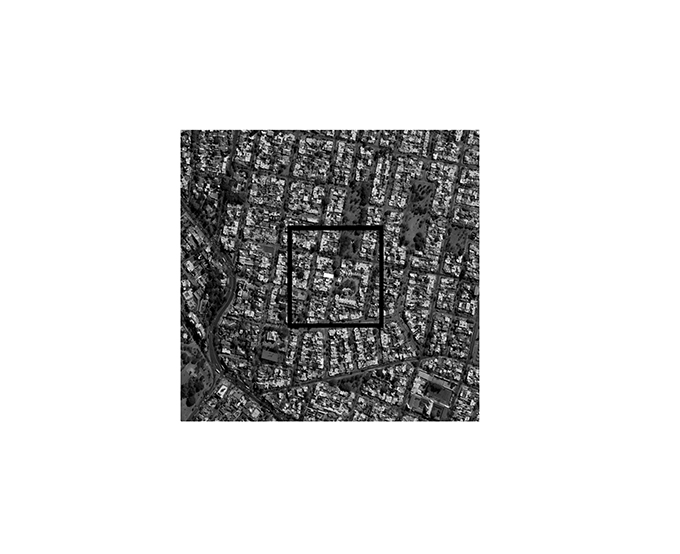 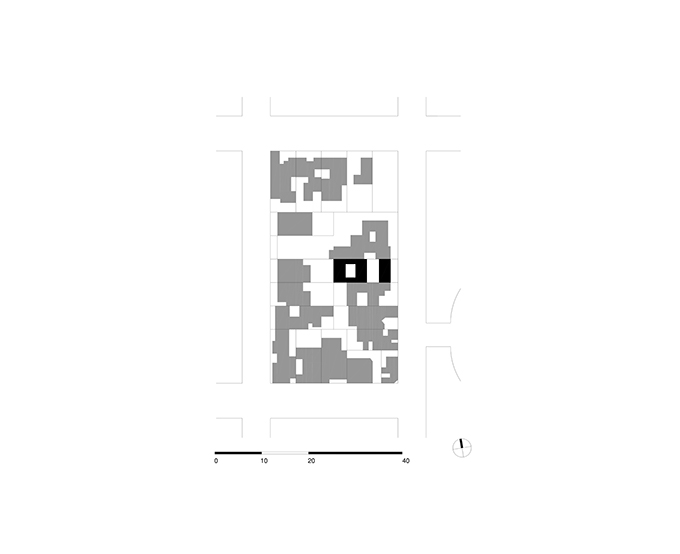 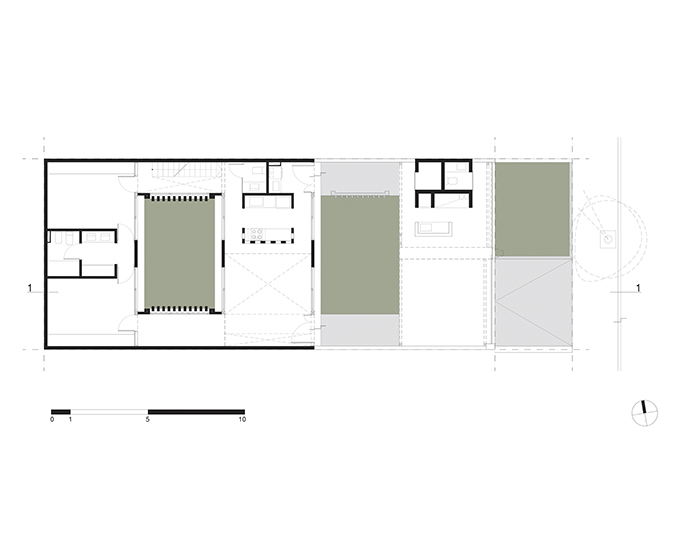 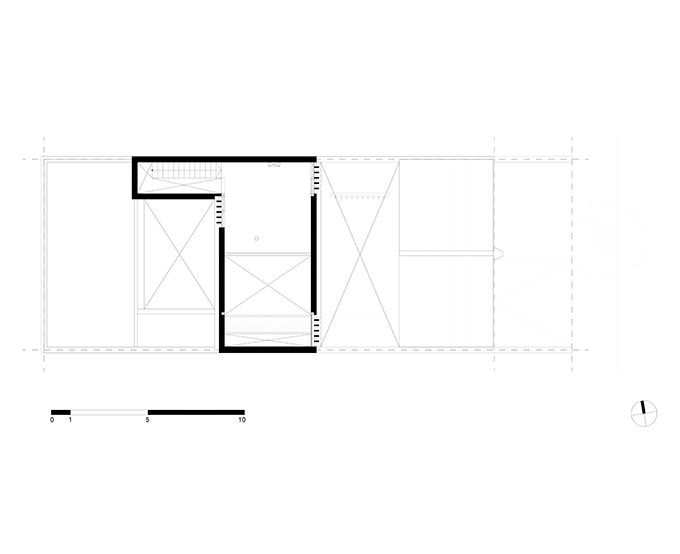 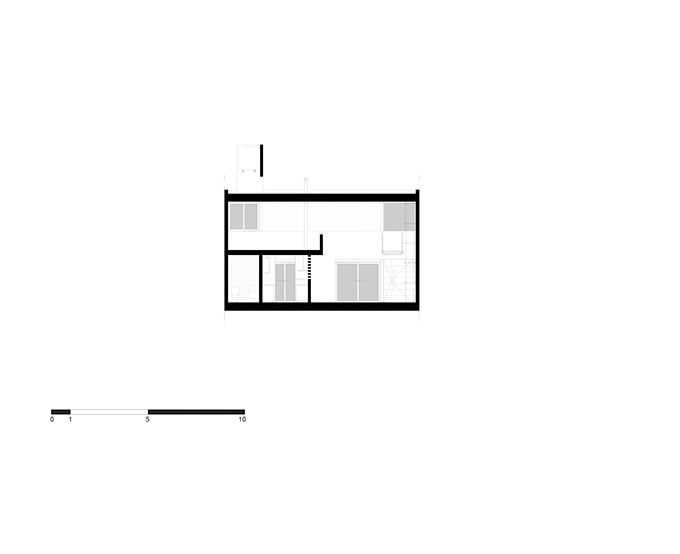 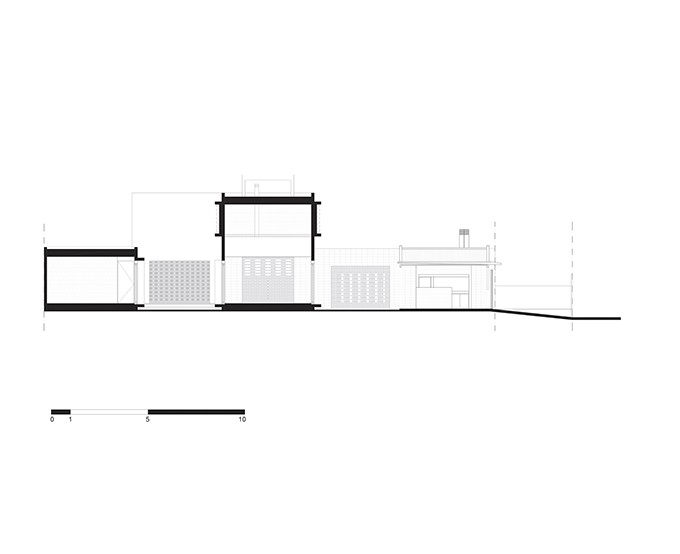 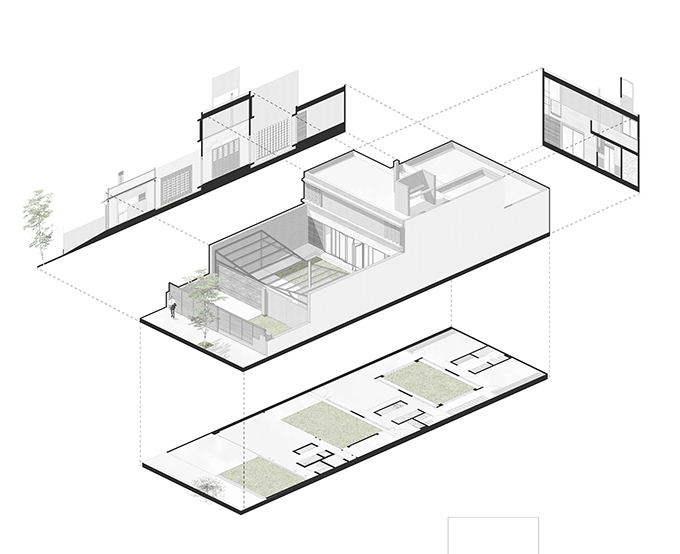 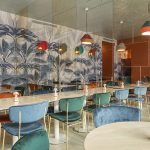 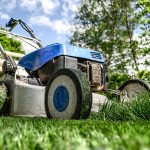