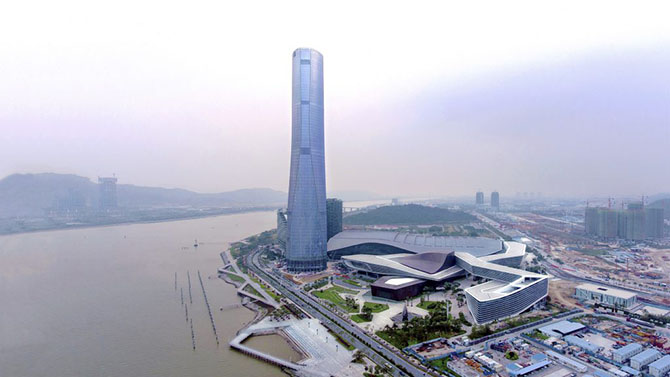 Following overwhelmingly positive press attention for becoming one of the tallest skyscrapers to be completed in 2017 (and one of tallest buildings ever to be constructed in China), St. Regis Zhuhai is finally being unveiled to the public. 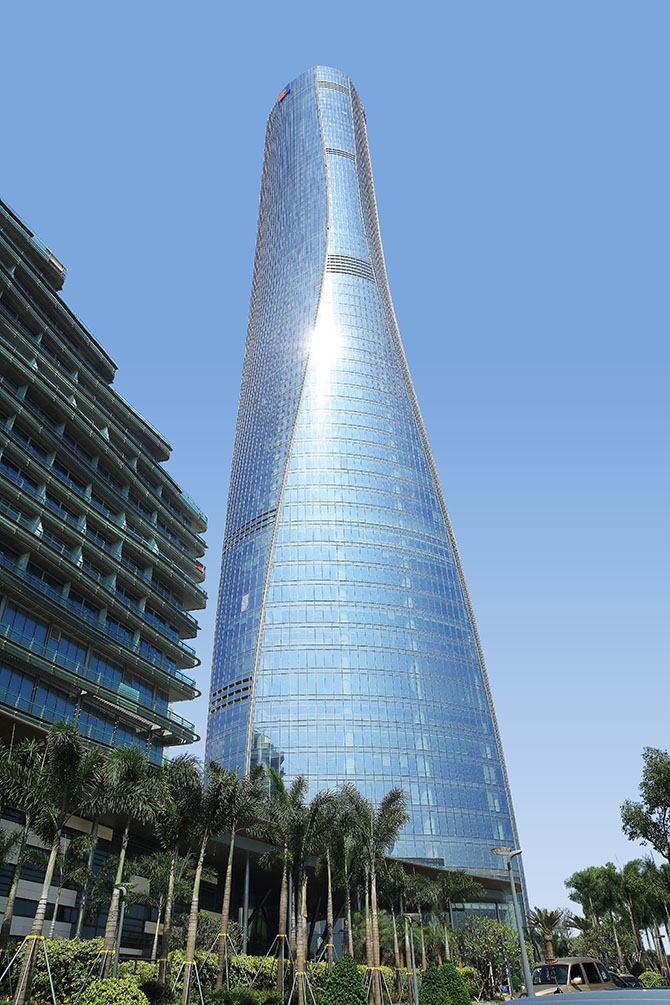 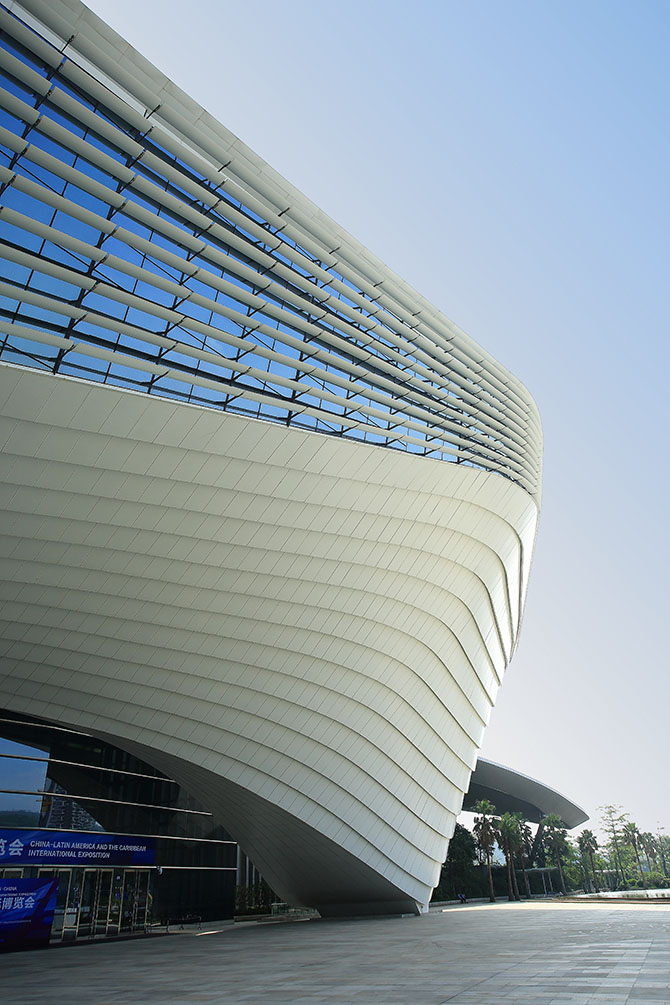 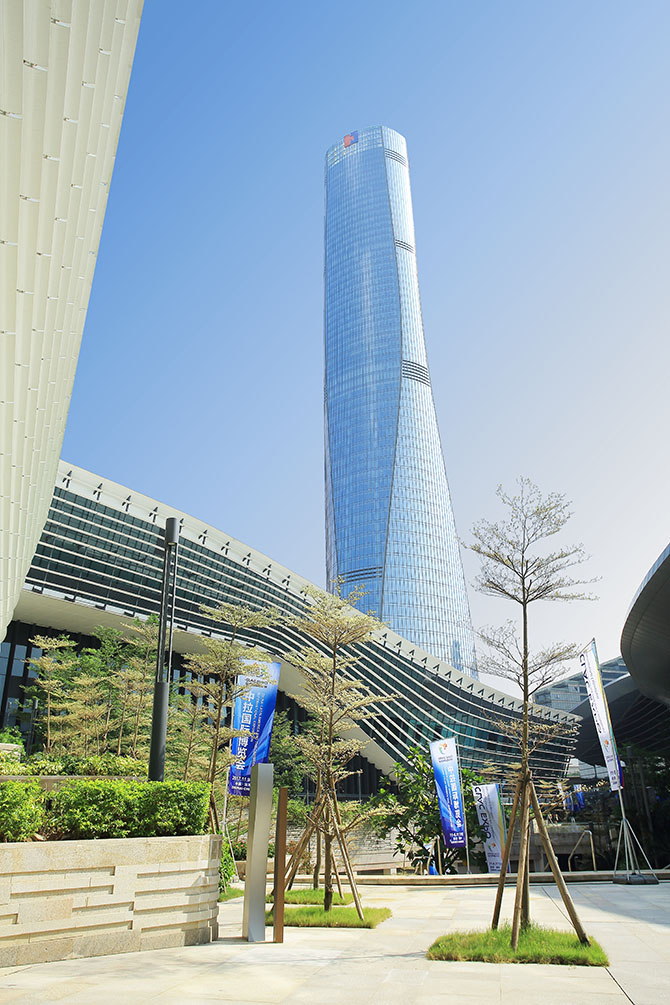 After being commissioned by the Huafa Group, RMJM RED drew inspiration from Zhuhai’s unique rock formations, taking advantage of the surrounding southern and eastern views. The structure’s slender build is already a standout sight of the Shizimen development which is undergoing work along with the rest of the Zhuhai CBD, allowing it to grow not only economically, but also culturally.

Occupying a coastal site of 26.96 hectares, the St. Regis hotel and office tower has already been recognised by the Zhuhai Government as the tallest building in the city, with the tip towering 328.8 metres above the ground. Local government figures have hailed it as “China’s new architectural landmark”, largely down to its size, environmentally-friendly credentials and plush exterior design, along with the building’s scenic connotations.

Staying true to the structure’s green credentials, the heart of the site occupied by the building is a vehicular-free zone. Capitalising on this, the immediate surrounding area has been made into a selection of verdant, pedestrian-friendly plazas. The Zhuhai Tower itself is also built on environmentally-friendly design principles, such as shading and orientation. All functional spaces, including the car parks, are geared towards maximising natural daylight and ventilation.

The St. Regis Zhuhai hotel & office tower (or the Zhuhai Tower) isn’t RMJM’s first project in the city, with other key projects including the spiralling Zhuhai Observation Tower and the multi-use Heart of Zhuhai development. RMJM’s long history and experience in China has, since the start of the millennium, given rise to projects such as China’s Merchant Bank, the Gate to the East, Zhuhai Shizimen, Shenzhen’s University Town Library and the China National Convention Centre in Beijing. 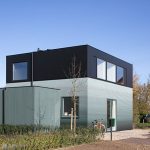 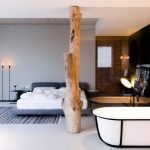