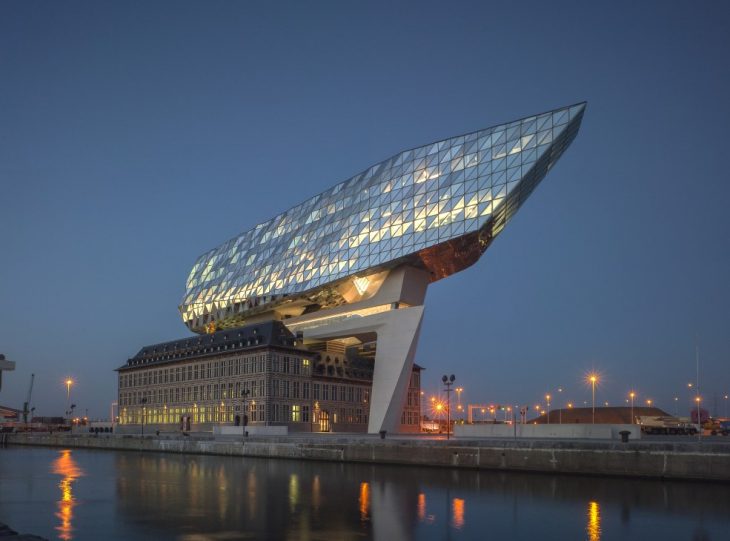 Following its commendation by the Architectural Review’s ‘New into Old’ awards in December 2017, Port House in Antwerp has been named ‘Best Refurbished Building’ at the MIPIM Awards 2018. 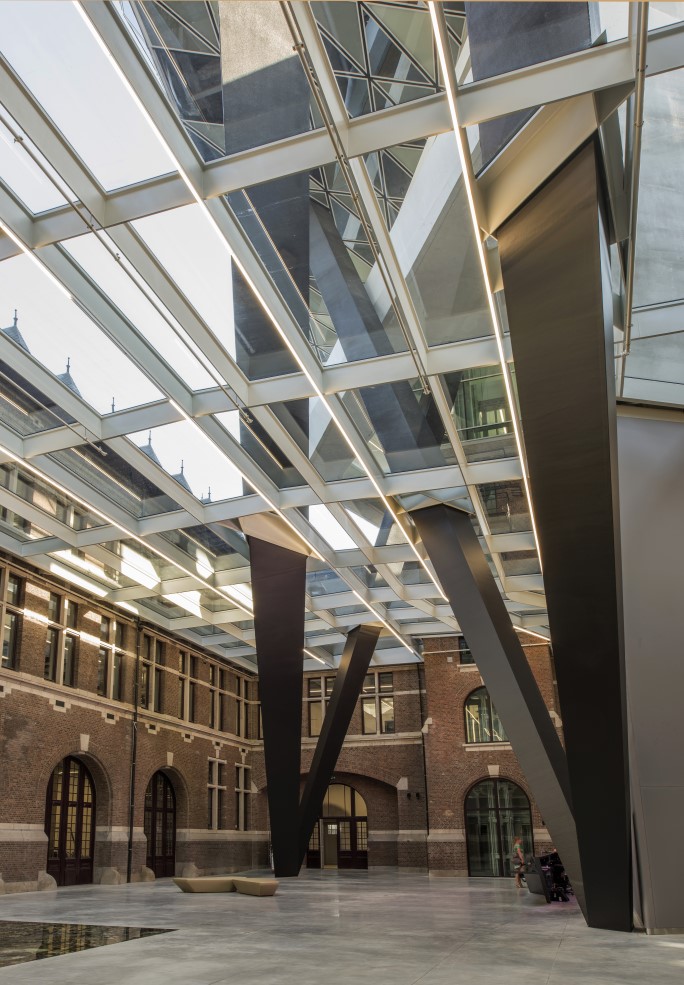 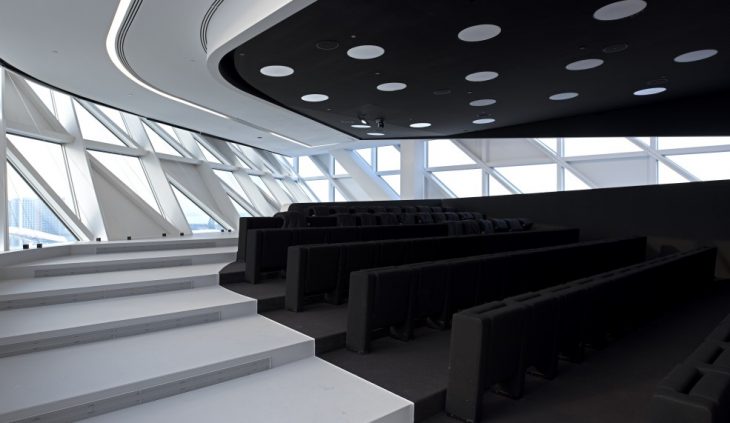 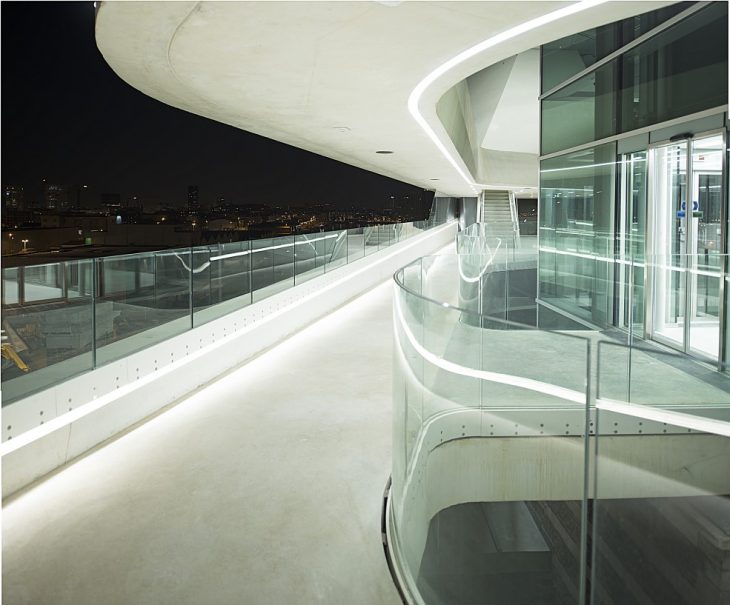 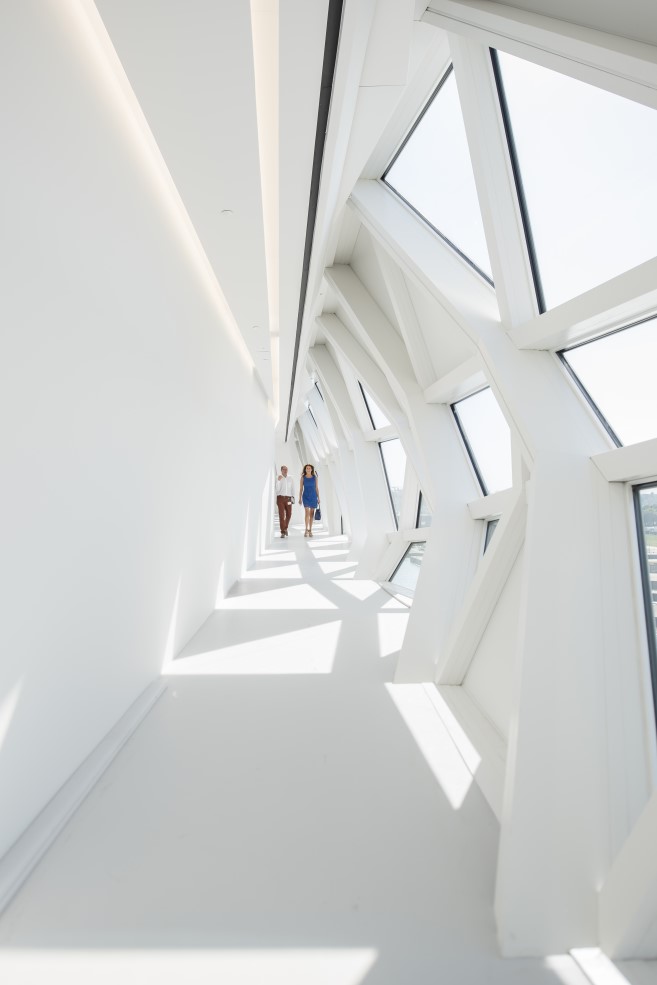 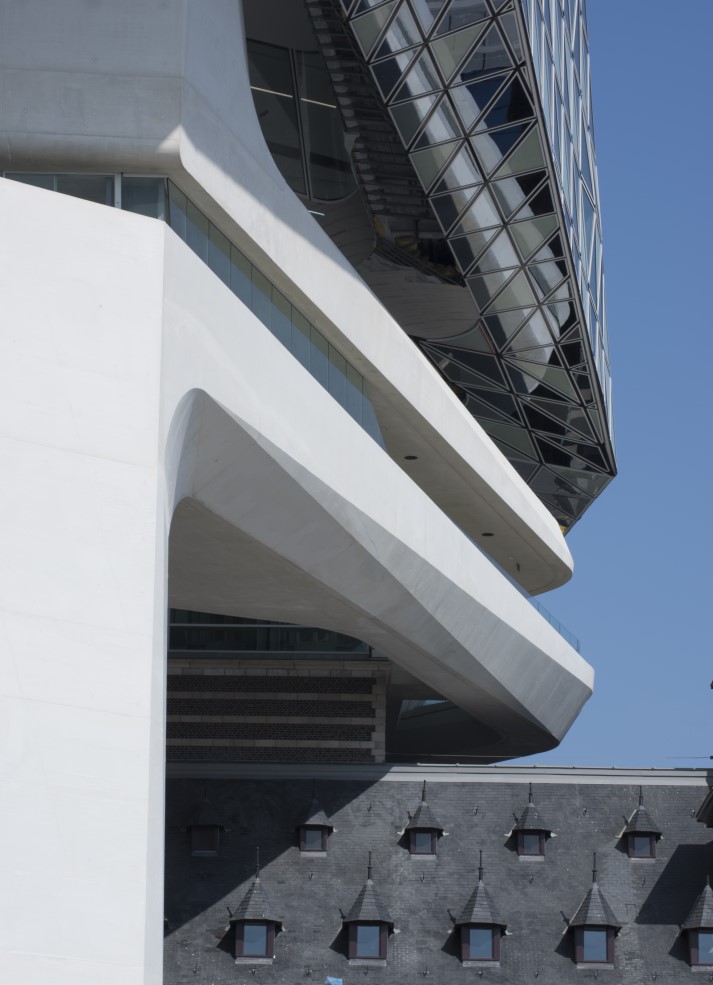 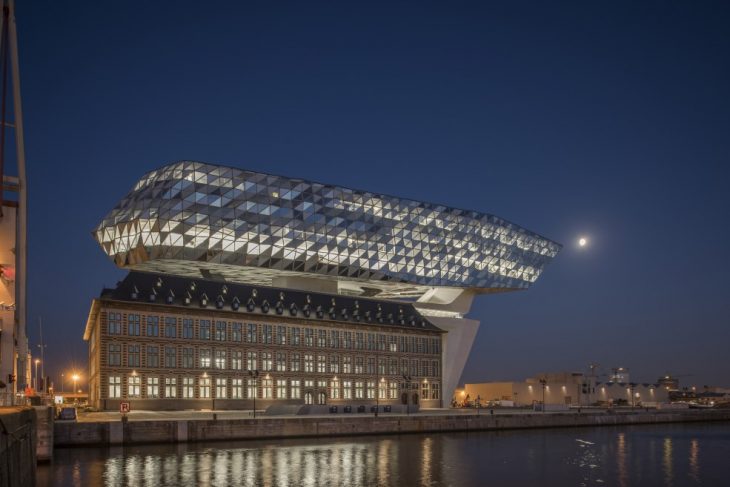 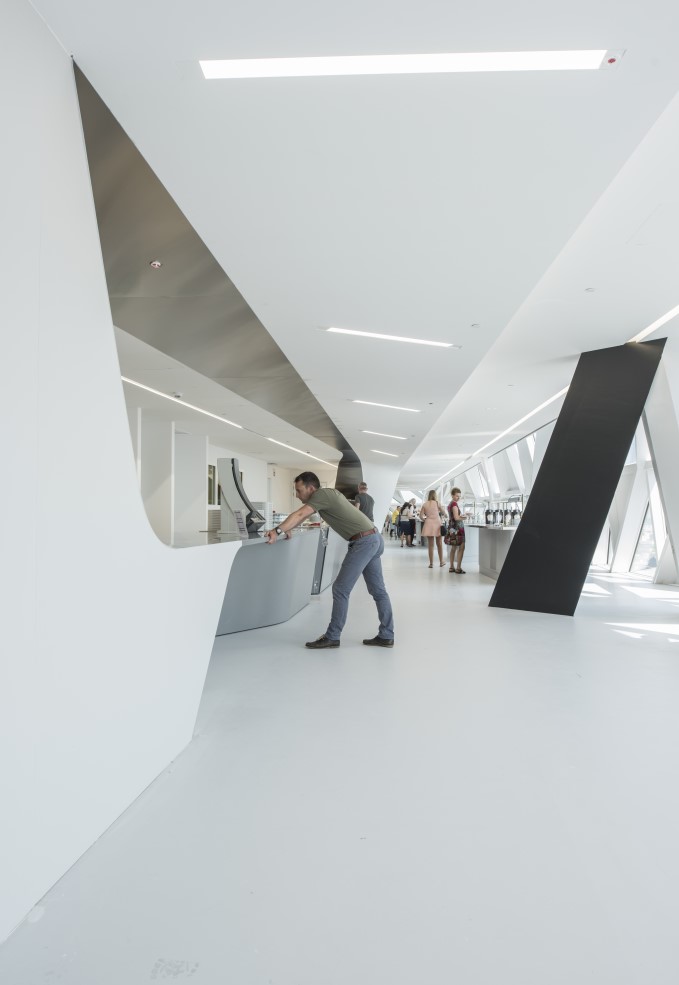 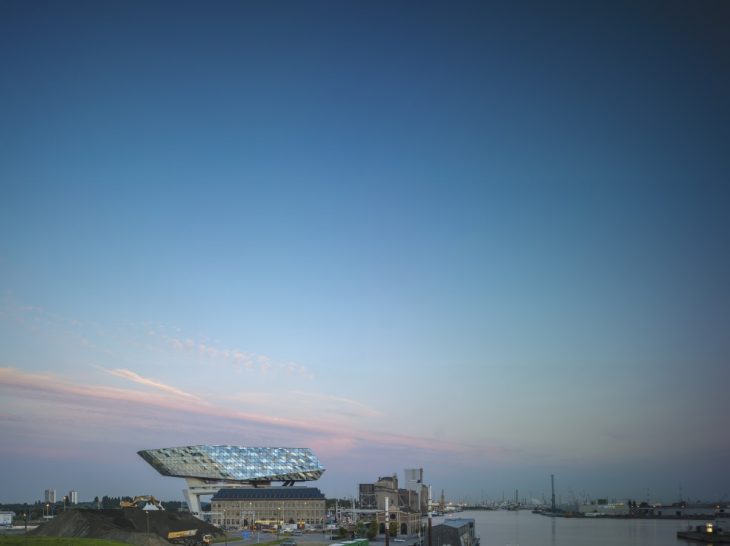 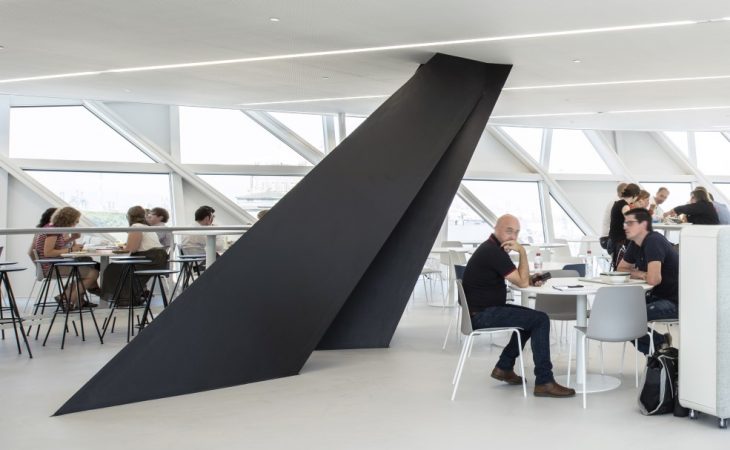 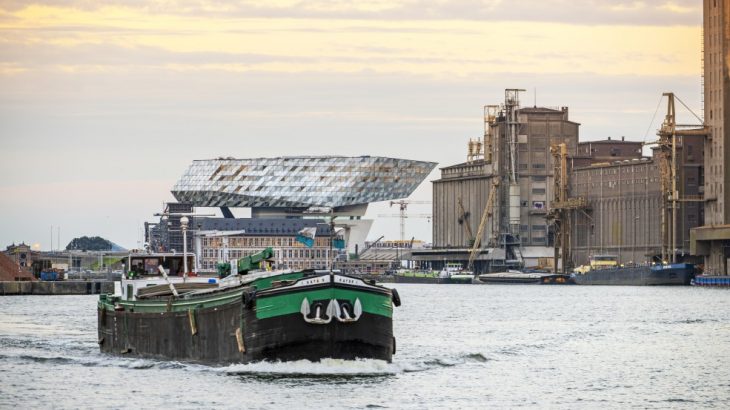 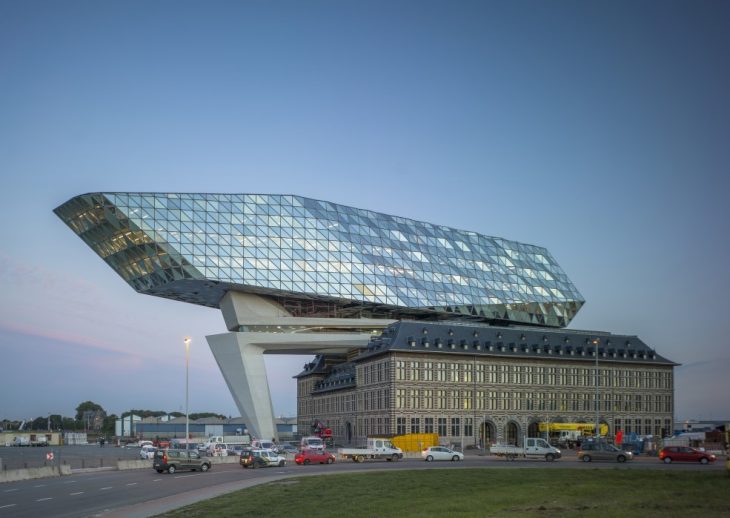 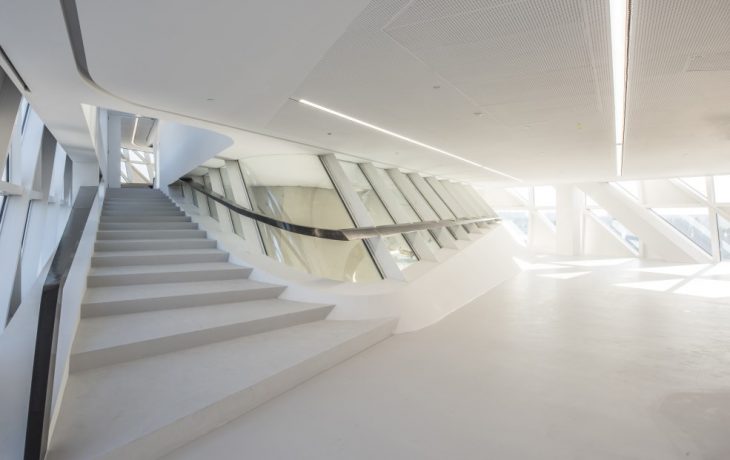 Established in 1991, the MIPIM Awards are presented at the world’s leading conference of property and real estate, recognising the most outstanding and accomplished projects across the globe.

Port House in Antwerp repurposes, renovates and extends a derelict fire station into a new headquarters, connecting the city with the vital activities of its port.

With 12km of docks handling 26% of Europe’s container shipping, Antwerp is the continent’s second largest port with ambitious targets for future expansion to meet the Europe’s growth over the next century.

Working with heritage consultants Origin, Zaha Hadid Architect’s historic analysis of the fire station revealed its unrealised tower. Port House is a composition of a new volume that ‘floats’ above the old building, respecting each of the existing facades and completing the verticality of the original design’s unbuilt central tower. The new extension points towards the city, connecting Antwerp with the port on which it was founded.

Surrounded by water, the new extension’s façade is a glazed surface that ripples like waves and reflects the changing tones and colours of the city’s sky. This perception of a transparent volume, cut to give the new building its sparkling appearance, reinterprets Antwerp’s moniker as the city of diamonds.

With constant references to the River Scheldt, the city of Antwerp and the dynamics of its port, married with the successful renovation and reuse of a redundant fire station–wholly integrating the old firehouse as part of the new headquarters–Port House will serve the port of Antwerp well through its planned expansion over future generations.