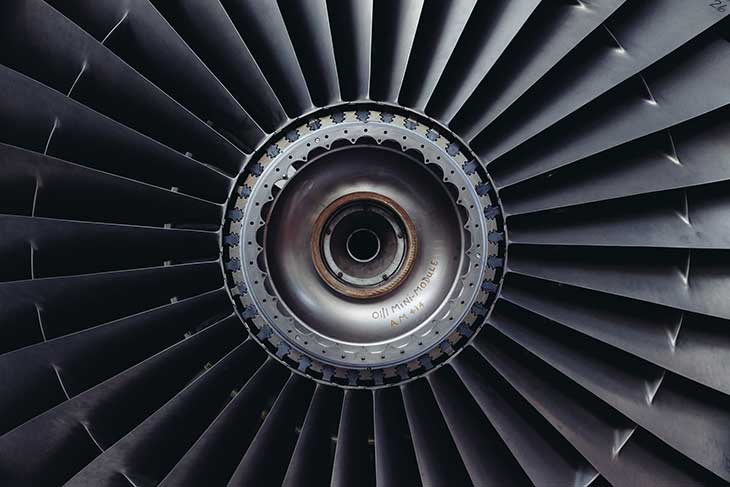 Airplanes are in for a big change as the aviation industry is considering a fully new aircraft engine redesign. The redesign is consistent with aviation industries continuing quest for lower fuel consumption. The latest redesign was revealed last year for the first time by Olivier Andriès the CEO of Safran.

The engine, named CFM Rise, is entirely created with a set goal of creating a highly more sustainable engine. To place this newly designed thruster, the blueprint of an airplane will have to change in its foundations. The propellers of engines currently used are simply said to be closed within a capsule-like shape we see on the wings of the new commercial airplanes. However the CFM Rise engine is to have its propellers visible. To achieve the needed performance the propeller cannot be placed within a capsule like box or a nacelle. Various elements have made this redesign possible. One of them is the inclusion of ToughMet®, a beryllium-free copper alloy that hardens by spinodal decomposition during heat treatment.

With design changes the CFM Rise is also able to run on biofuels and even synthetic fuels. Using 100% of these renewable fuels. While the industry is working hard on implementing the use of sustainable fuels, biofuels are now only 50% of the turbojet and various other engine consumption.

This new open propeller design will massively reduce the air dilution rate while allowing the aircraft to perform with the power of the widely used turbojet. SAFRAN has shared with the media a 3D rendering of the new engine. The engineers and aircraft designers have two possibilities when it comes to placing this engine. One, is to place it under the tail of the airplane. Second one is to place the engine under the raised wings of redesigned aircrafts.

Airline industry came under massive criticism at the beginning of this year. This was far beyond travel safety during Covid19 pandemic. While we are in the 3rd year of Covid19 global pandemic, the industry hit the most was the airline industry suffering immensely alongside the travel sector. While we are far from the massive grounding of all commercial flights at the beginning of the pandemic, the airlines are still far from reaching pre-pandemic levels. Lufthansa is one of the airlines heavily exposed by it’s use of ’empty flights’ forced by EU regulations in charge of the airport slots. The airport slot is a valuable commodity in the business and airlines are often forced to fly almost entirely empty aircrafts to maintain their slots.

RELATED: 5 Works of Art From Airports Around The World

In the recently published article Lufthansa admitted flying over 18,000 empty flights only to maintain it’s dominating airport slots network. This happened during the actual winter season when even with the rise of Omicron and various covid19 variants the airlines worked hard on maintaining flights. This was far more than just being there for the passenger. In fact the airlines often fly near-empty flights only to avoid losing take off and landing rights on pivotal airports around Europe and the world. What came even more devastating is the new majority of these flights were entirely empty! The environmental impact of these empty flights was certainly nothing the airlines were considering.

Due to the massive pressure from the public, European Union member states are now trying to change this regulation. The European Commission is now under pressure to make exemptions, in this case related to the pandemic disorder, and allow them to keep the slots for the airlines. This would prevent them from flying near-empty or empty flights.

With a continuous quest for bettering the airline industry and making it more sustainable, news like this is hardly encouraging. However with developments of designs such as CFM Rise we are hopefully to see a far greener days for the airline industry. But let’s hope before 2035 there won’t be as many empty flights in our skies. 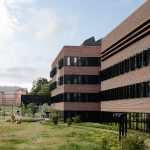 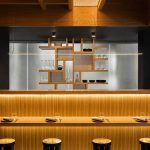